"Something Clicked in Philly:" David Lynch and His Contemporaries

David Lynch (b. 1946) spent the late 1960s in Philadelphia, where he attended the Pennsylvania Academy of the Fine Arts and was immersed in an exciting artistic community. Lynch has said that while in Philadelphia “something clicked.” Philadelphia was a dark and dangerous place but it also fueled immense creativity for a young David Lynch. He has said, “The biggest inspiration of my life was the city of Philadelphia.” The industrial ruins, urban decay, and strange visual juxtapositions Lynch experienced in the city struck him as beautiful because of, rather than despite the emptiness and horror.

"Something Clicked in Philly:" David Lynch and His Contemporaries, which complemented David Lynch: The Unified Field, explored the artistic context in which Lynch worked during his Philadelphia years (1965-70). An ideal environment for an artist, Lynch consistently cites his peers and instructors at PAFA and Philadelphia as having inspired him to work harder and immerse himself in his art. Artists in the exhibition include Morris Blackburn, Will Brown, Murray Dessner, Eugene Feldman, James Havard, Ben Kamihira, Leon Kelly, Kocot and Hatton, Rodger LaPelle, Noel Mahaffey, Virginia Maitland, Christine McGinnis, Eo Omwake, Elizabeth Osborne, Tom Palmore, Hobson Pittman, Peggy Reavey, and Bruce Samuelson. 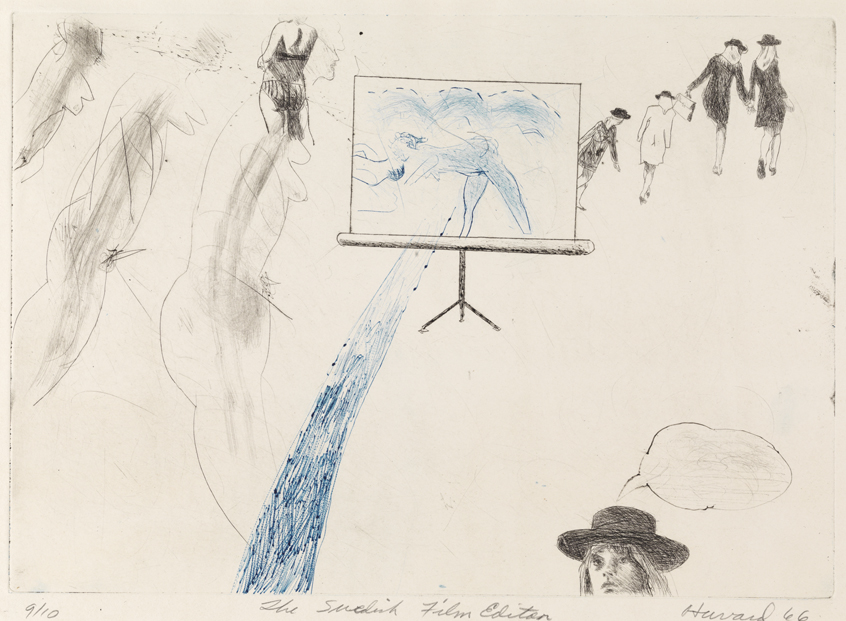 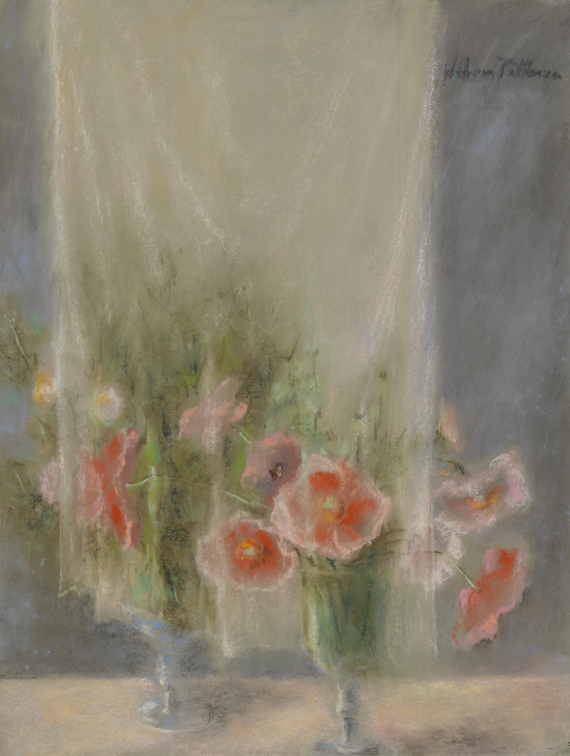 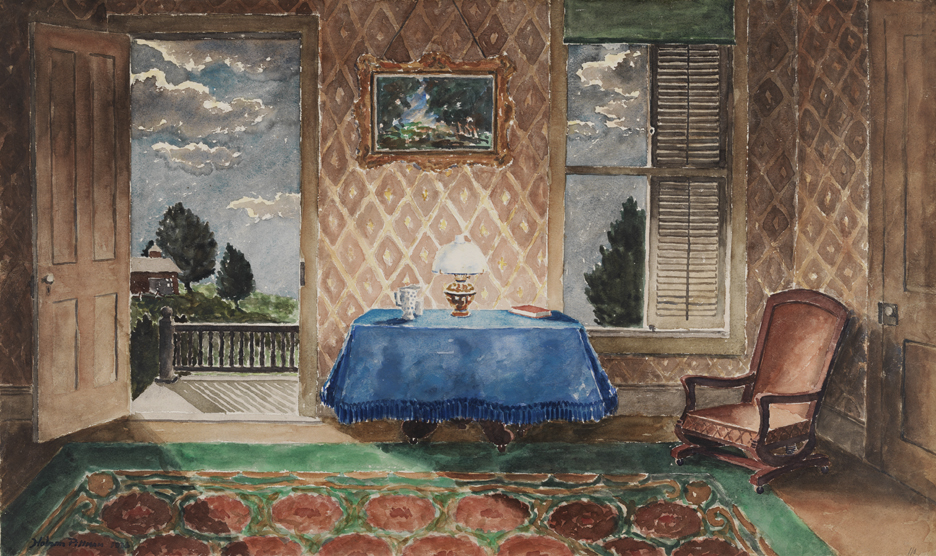 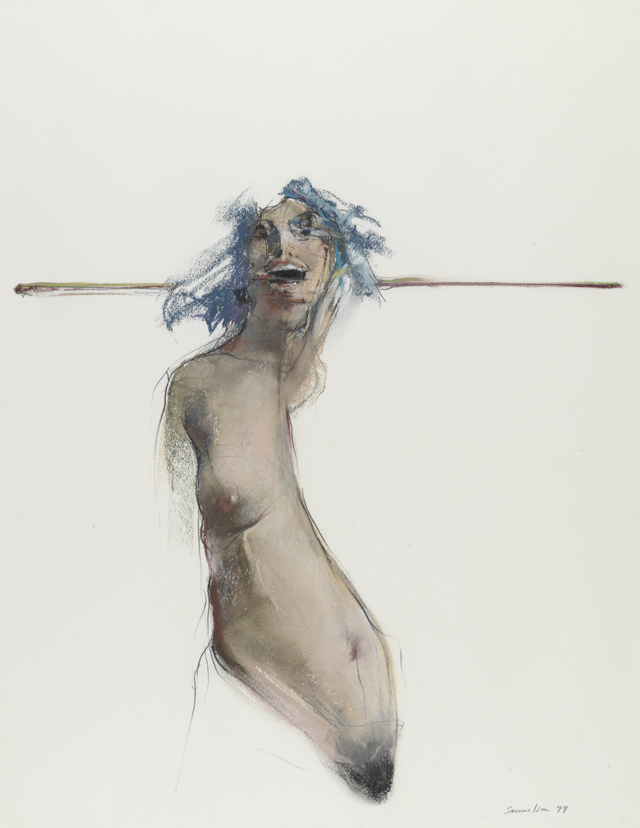