PHILADELPHIA (January 8, 2020) -- The Pennsylvania Academy of the Fine Arts (PAFA) is pleased to announce the addition of 39 historic, modern, and contemporary works to its permanent collection of American art. These new acquisitions include works of painting, wood, wax, and works on paper, created between c. 1784 and 2019.

PAFA is committed to celebrating women artists in its evolving collection of American art and is a national leader in acquiring art created by women. Of the 39 works being added to the permanent collection in this group of acquisitions, 30 are by women artists.

Said Brooke Davis Anderson, Edna S. Tuttleman Director of the Museum, "On a daily basis, the museum at PAFA simultaneously looks both to our history and our future. We have demonstrated that holistic mission by acquiring work by Henry O. Tanner, an artist who studied at PAFA and the first African American painter to receive international acclaim; a gorgeous work by African American artist Louis Sloan, a revered professor at PAFA from 1962 to 1997, who painted a lovely self-portrait in a field of flowers under a blue sky; and a new work by Doron Langberg, a young PAFA-educated painter who recently had a solo show in New York City at Yossi Milo Gallery. PAFA's focus on our past, present, and future allows us to tell the sweeping story of American art, unlike any other museum."

"Henry Ossawa Tanner created the painting Pomp at the Philadelphia Zoo while an advanced student here at PAFA," said Dr. Anna O. Marley, Curator of Historical American Art. "Thomas Eakins, who taught Tanner, encouraged his students to study the many animals at the Philadelphia Zoo. This warm and engaging painting of Pomp the Lion is the PAFA collection's first painting by Tanner to have been created while the artist was living in Philadelphia. I can think of no better home for this painting, and it is a thrill to welcome it into the collection."

"One of our primary goals in building PAFA's collection is to acquire works that expand the story of American art," said Jodi Throckmorton Curator of Contemporary Art. "With The End, Minerva Cuevas considers the tradition of landscape painting through a 21st-century lens of globalism, environmentalism, and the ongoing mistreatment of the natural world. It is a painting that exists in dialogue with many historical works in PAFA's permanent collection, while at the same time addressing the urgent existential concerns of our contemporary moment."

Expanding and diversifying its permanent collection through gifts and purchases is a key focus of PAFA's mission. The purchases are made through collections endowments and dedicated collections funds, as well as gifts. 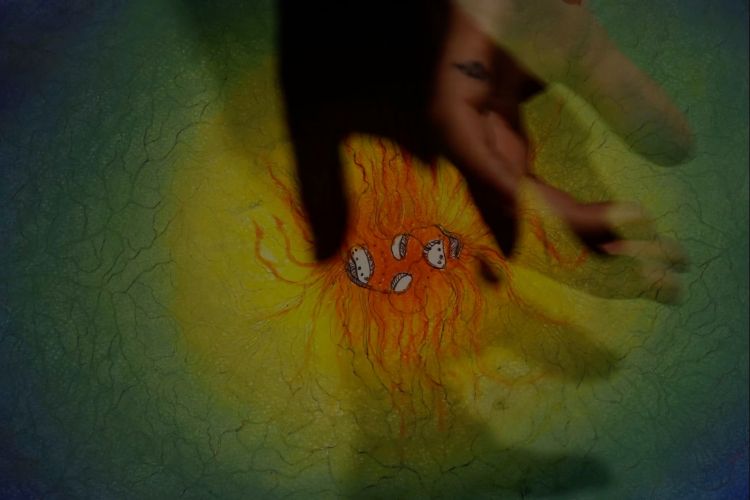 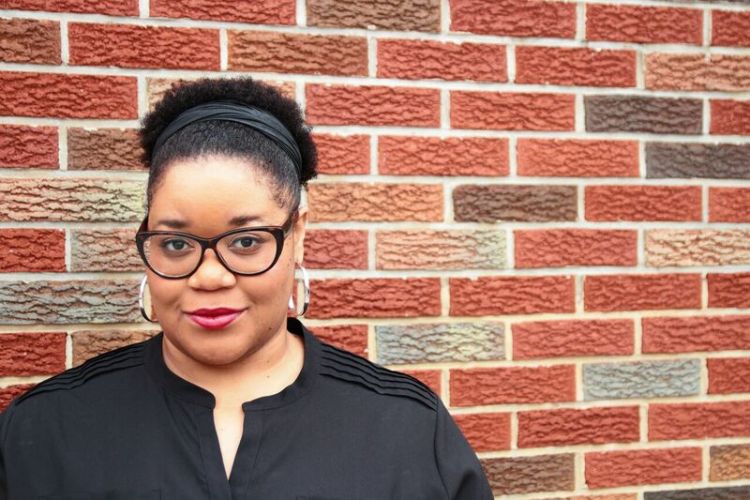 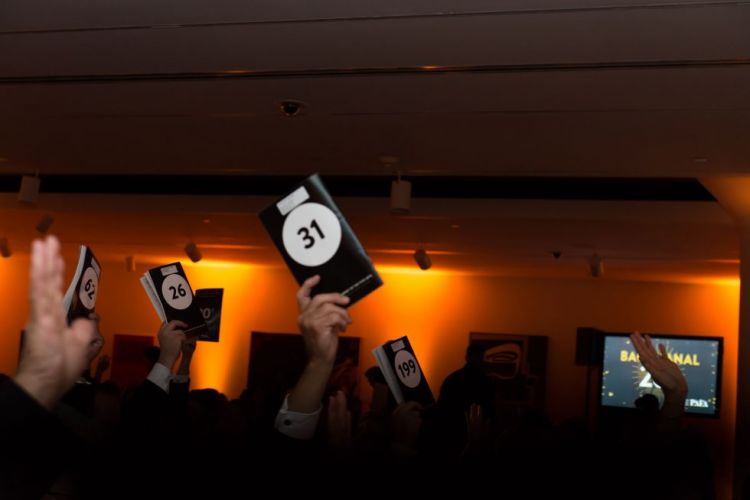 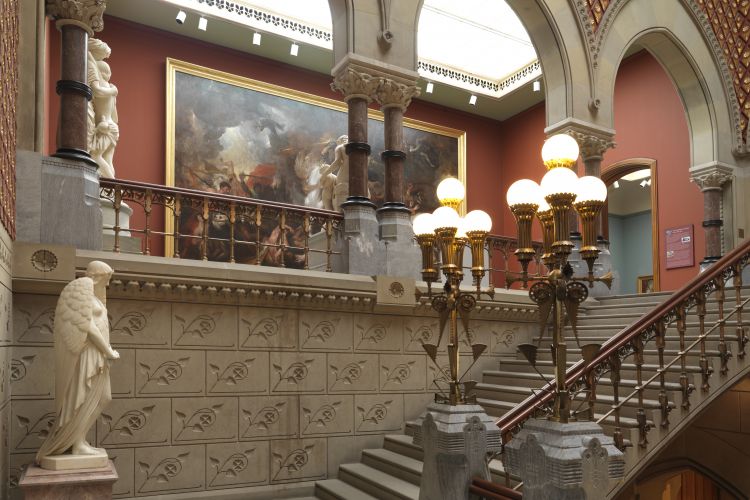