Recognized as the patriarch of African American artists, Henry Ossawa Tanner (1859-1937) forged a path to international success, powerfully influencing younger black artists who came after him.

Modern Spirit explores the many facets of the life and career of artist Henry Ossawa Tanner, including the pioneering African-American artist’s upbringing in Philadelphia in the years after the Civil War; the artist’s success as an American expatriate artist at the highest levels of the international art world at the turn of the 20th century; his role as a leader of an artist’s colony in rural France; his unique contributions in aid of American servicemen to the Red Cross efforts in WWI France; his modernist invigoration of religious painting deeply rooted in his own faith; his depictions of the Holy Land and North Africa interpreted through comparison with contemporary French orientalist painting and photography; and the scientific and technical innovations of the Tanner's oeuvre.

Tanner studied at PAFA from 1879 to 1885, and we are proud to have organized this exhibition, which elevates Tanner’s reputation through new scholarship and to bring his greatest works together for the first time in a generation. 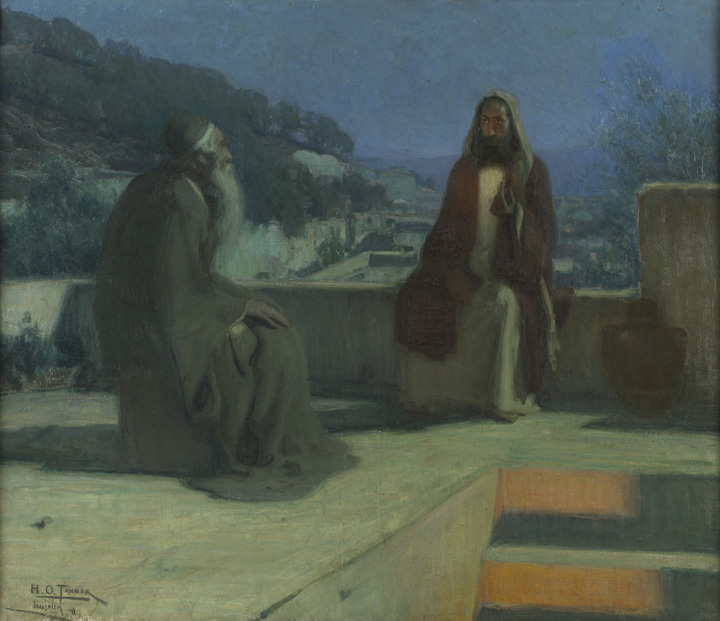 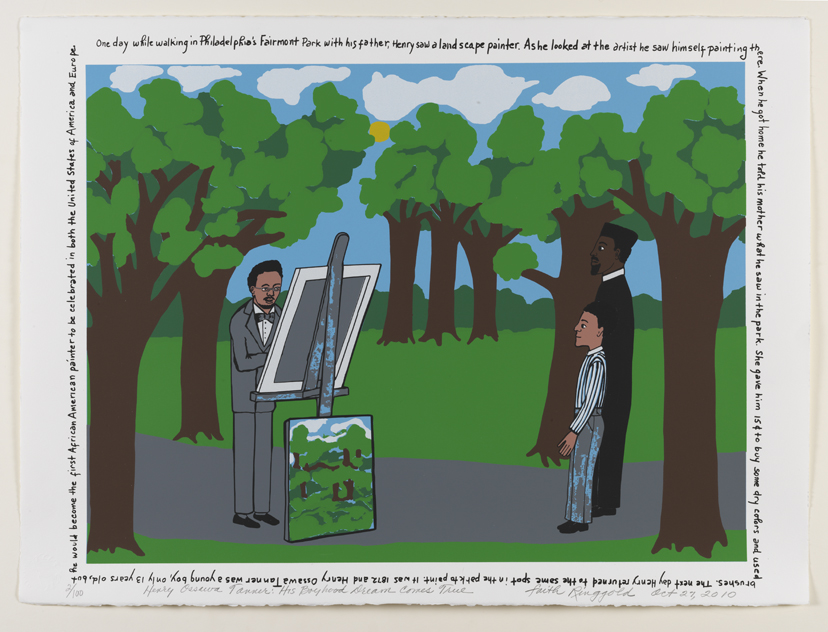