Art for Society’s Sake: The WPA and Its Legacy

Drawn exclusively from the Museum's permanent collection, Art for Society’s Sake: The WPA and Its Legacy presented works by artists who participated in the Public Works of Art Project (PWAP) and the Works Progress Administration (WPA). Part of the Federal Art Project (FAP), these New Deal relief programs significantly altered the federal government’s relationship to American culture. Their efforts not only put over 5,000 struggling artists to work but also made art more available to Americans. Between 1933 and 1943, the PWAP and WPA sponsored hundreds of thousands of community murals, sculptures for public buildings, prints, and easel paintings; held public art demonstrations; and offered free art classes.

While the subject matter was quite diverse, this exhibition focused on the strong interest WPA artists shared in the social conditions of the period, as well as the rapidly changing geographical and cultural landscape surrounding them. More specifically, it demonstrated the artistic innovations, particularly in printmaking, that were developed as a result of the artistic community and financial stability the WPA fostered.

Finally, Art for Society’s Sake examined the influence of the WPA in the founding of community art centers in the 1970s and 1980s and the changing nature of government support for the arts into the 1990s and 2000s. Among the artists included were George Biddle, Romare Bearden, Julius Bloch, Elizabeth Catlett, John Steuart Curry, Stuart Davis, Yasuo Kuniyoshi, Jacob Lawrence, Jack Levine, Reginald Marsh, Alice Neel, Faith Ringgold, Miriam Schapiro, and Ben Shahn.

Art and the New Deal

Join us for this timely discussion as we consider the importance of funding the arts during a time of crisis. 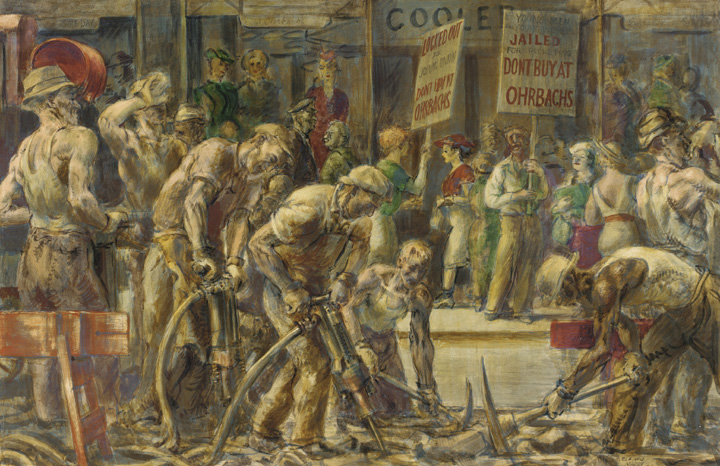 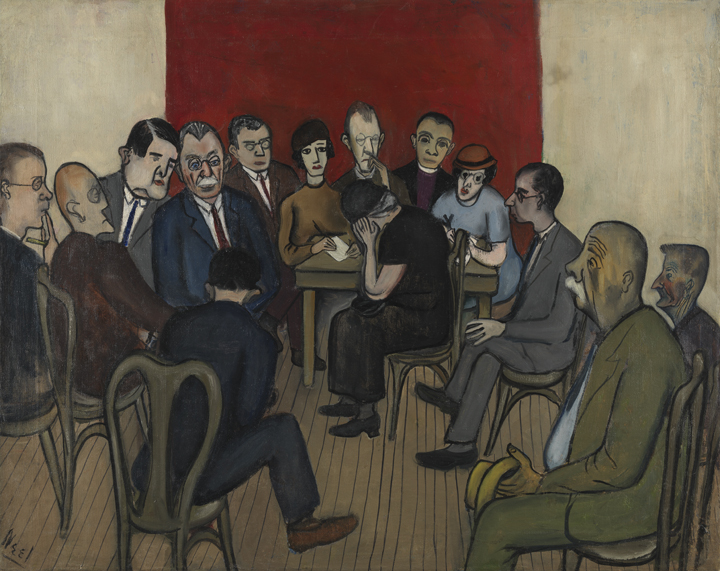 Investigation of Poverty at the Russell Sage Foundation 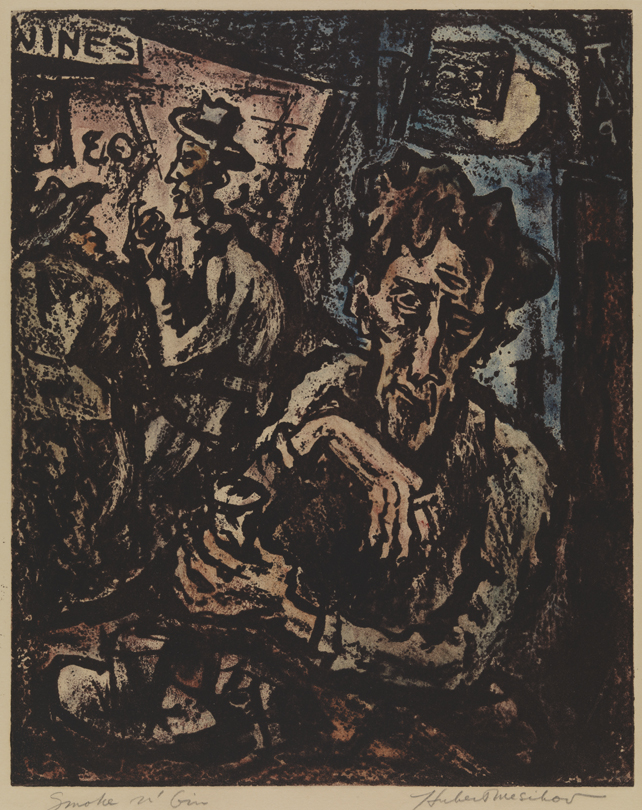