American realist painter Vincent Desiderio (Cert. '83) has played a major role in reclaiming painting as a valid and significant medium in late 20th-century art. Believing that painting never lost its ability to have an impact, he started out as an abstract painter before he focused on representational work.

“PAFA is a remarkable painting school,” Desiderio states. “Faculty members were so supportive and compassionate, instructing me about being a teacher as well as an artist. I incorporate much of what I learned from them in my own classroom. As a member of a community of artists, students and faculty co-exist in the same continuum there.

"Teachers are approachable and open-minded. You might say they carry history under their belts, not on their backs. Everyone has a deep understanding of the history of painting, but also encourages each student to find his/her own voice. We did studies from the figure, but were never led to believe that all work was based on certain painting principles.

"When I started at the Academy, I was interested in abstract art. Taking classes with Sidney Goodman changed that. He allowed me to see representation in a new way, using it more as a conceptual and less as a perceptual device. For Sidney, figuration wasn’t about limiting possibilities, it was about expanding them. Sidney’s depth of expression won me over and changed my life.”

A recipient of (among others) a Pollock-Krasner Foundation Grant and two National Endowment for the Arts Grants, Desiderio is the first American artist to receive the International Contemporary Art Prize awarded by the Prince Pierre Foundation of the Principality of Monaco.

His works are included in the collections of the Metropolitan Museum of Art, the Denver Art Museum, PAFA, the Hirshhorn Museum, and the Indiana University Museum of Art. He currently serves as Senior Critic at the New York Academy of Art. His painting Sleep was the inspiration for Kanye West's video for the song Famous. 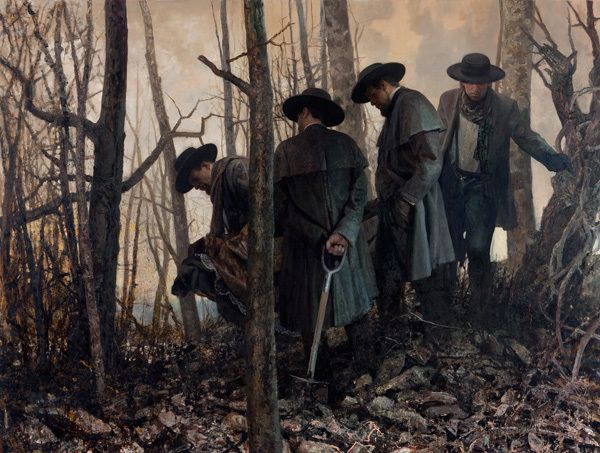 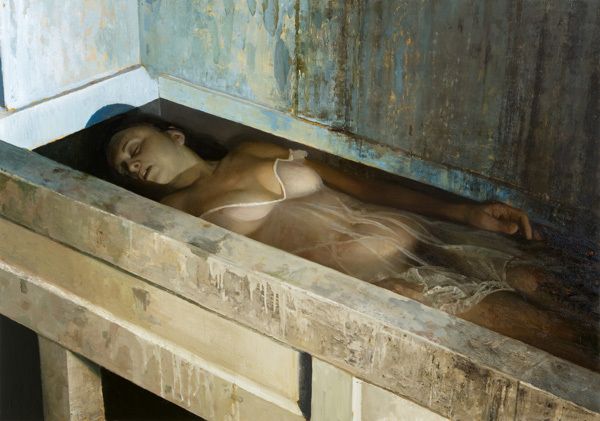 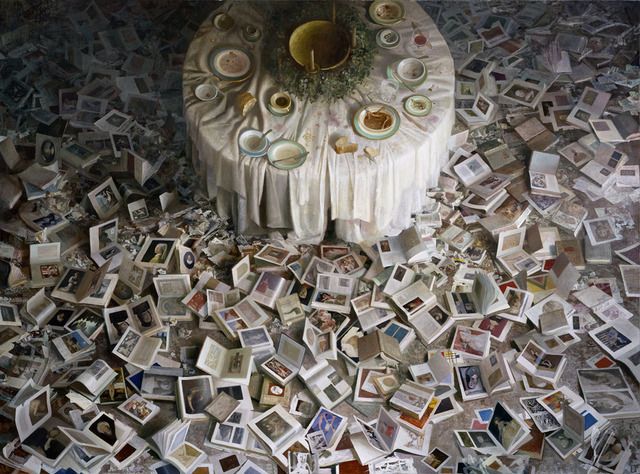