Years after graduating from PAFA and thousands of miles apart, two kindred spirits have found each other. Gallery owner Amy Adams (MFA ’01) has welcomed artist Mariel Capanna (BFA ’12, Certificate ’13) into the artist roster at Adams and Ollman in Portland, Oregon. With a shared love for their Philadelphia roots, it seems fitting that the two women are also collaborating on Mariel’s second exhibition at the gallery: A Nice Gift for Friends and Relatives. Each painting in the show, on view through August 27, takes its inspiration from photos Mariel found in her childhood home in South Philadelphia.

“We had Philadelphia in common, and I think that was really important and necessary,” says Mariel, who knew of Amy through family connections. She first stopped into the Adams and Ollman gallery during a yearlong trip around the country from 2013 to 2014, gathering images as source material for future projects.

“I had been aware of her work for many years,” says Amy. Her enthusiasm for Mariel’s work, especially the latest show, is infectious. “I feel like these paintings are a window into a family’s joy that’s not my own,” she observes. “I also see all the great things I love about self-taught art in Mariel’s paintings.”

Adams and Ollman welcomes many artists with connections to the City of Brotherly Love—Joy Feasley and Paul Swenbeck are notable examples—and readily lauds several PAFA artists, including Sarah McEneaney, whom she calls a “linchpin of the arts community.” Amy loves Philadelphia’s long-held support of self-taught art and believes that its reputation as an underdog city lends a different perspective. “There’s not a big art market there per se—not like New York or Los Angeles,” notes Amy. “So getting my education in that city really gave me the permission and perspective not to worry about following the market, but to follow my intellectual curiosities.”

Amy studied painting at PAFA, but often found herself wanting to address too many ideas at once. Her gallery management roots also stem from Philadelphia, where she joined Vox Populi after graduating, eventually serving as executive director from 2005 to 2008. By working with multiple artists at once in a gallery, she is better able to balance her myriad interests. “It allows me to have my fingers in a bunch of different pies,” says Amy.

Philadelphia’s unique art scene was also formative in Mariel’s painting journey. As a child, she remembers having a strong reaction to Edward Hicks’ The Peaceable Kingdom at the Philadelphia Museum of Art— notable for the Quaker artist’s handmade, self-taught style—as well as a similar scene in Horace Pippin’s Holy Mountain series. “Those are a few of the most important paintings to me, and I first found them by way of Philadelphia.”

Even over remote meetings—Mariel is based in Williamstown, MA for a fellowship and hasn’t been able to see her paintings hung in the gallery—it’s quickly apparent that Amy and Mariel share a comfortable working relationship. Mariel notes the ease of communication and feels appreciated for her work. To top it off, she says she is “smitten with the family of artists that I associate with Adams and Ollman.” Mariel’s relationship with the gallery has been transformative, as her support team takes on the many logistics of putting on a show, allowing the artist to focus on making new work. But Mariel did not seek representation immediately out of school and instead jumped into busying herself with painting, residencies, grant writing, and as many “art-related things” as she could find. “I continued to build a diverse and rich creative community in the years after graduation,” says Mariel. “And I feel sure that the connections and friendships that I made along the way ended up leading me toward my most meaningful opportunities.”

Now ensconced in a supportive gallery community of artists and former artists that understand all sides of the art business, Mariel seems to have found the right opportunity and the right partnership in Adams and Ollman. Much as Amy learned to revel in the freedom of the Philadelphia art scene, Mariel discovered, “It ended up serving me well to follow my particular curiosities.” 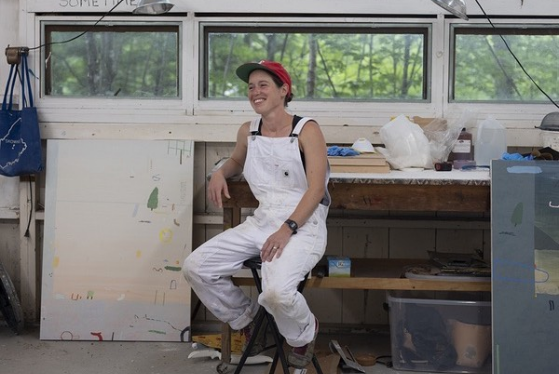 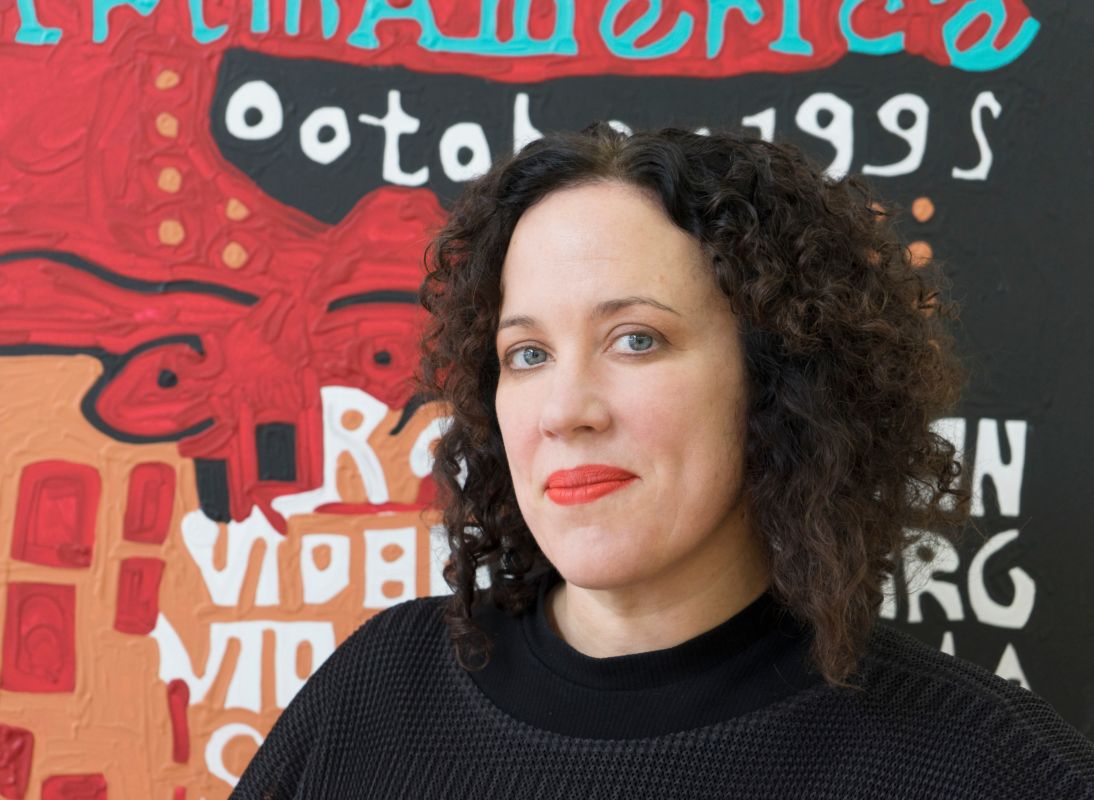 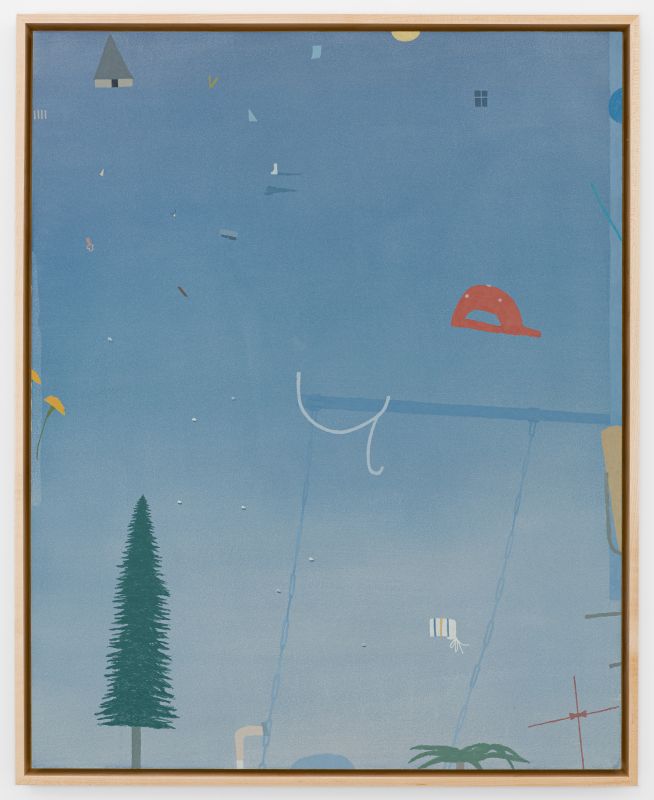 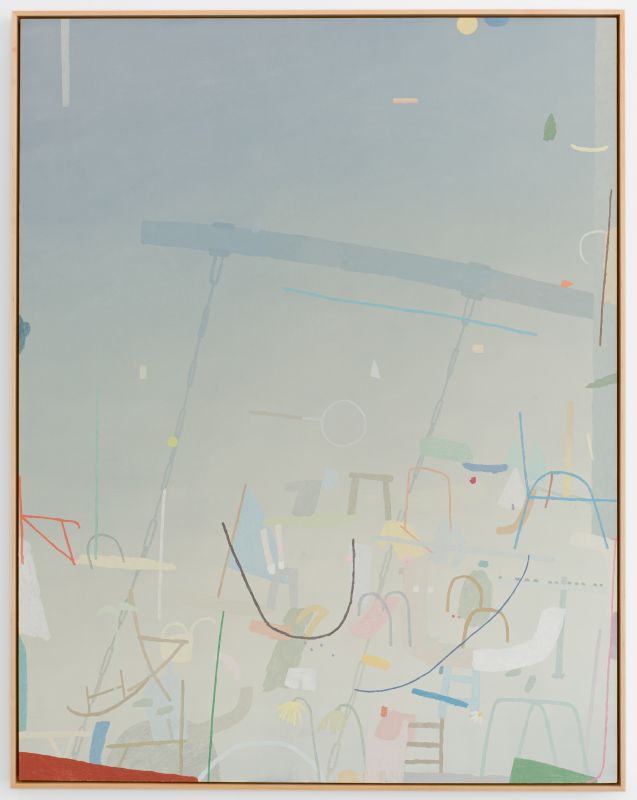 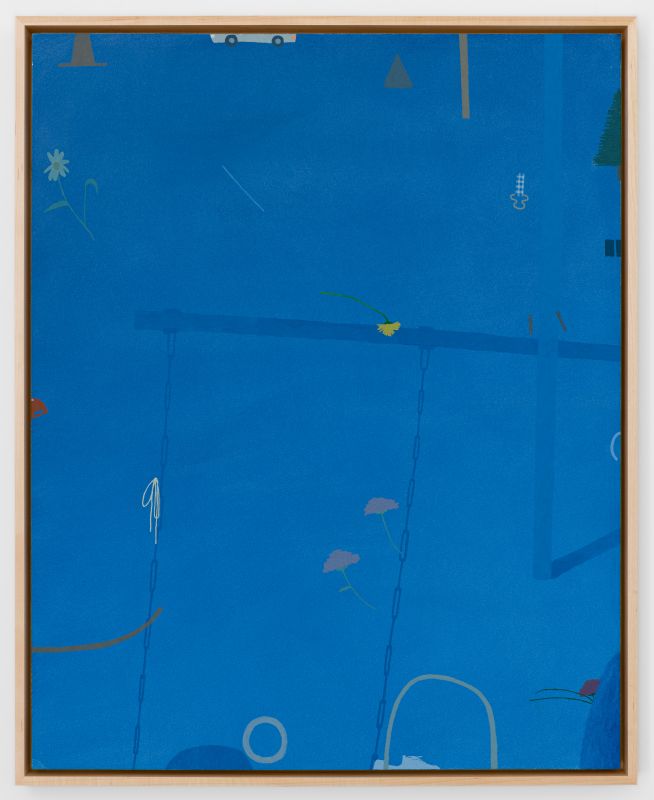