The Calder Foundation has unveiled its vision for "Calder Gardens" in Philadelphia, a new home to showcase three generations of Philadelphia artists. In anticipation, Stephen Salisbury includes PAFA's ties to the Calder family in the Philadelphia Inquirer, highlighting where to view their work even before the exciting addition to our local arts and culture landscape.

Because of his monumental mobiles and long career as one of the most innovative sculptors of the twentieth century, contemporary audiences may be most familiar with Alexander "Sandy" Calder (1898-1976).

"The work of three generations of artists named Calder will be on view in the first locale dedicated to Calders anywhere in the world. But this is Philadelphia — you don’t have to wait to see amazing works by Alexander Milne Calder, his son Alexander Stirling Calder, and his son Alexander “Sandy” Calder. The work of grandfather and progeny can be found all over the city." —Stephen Salisbury

Alexander ("Sandy") Calder was a native Philadelphian, the son and grandson of famous sculptors associated with the city. Learn more about the influences for monumental mobiles such as Route Barrée (1962).

Visit the PAFA museum to see Route Barrée in person, and read the Inquirer's highlights of Calder sculpture around the city: 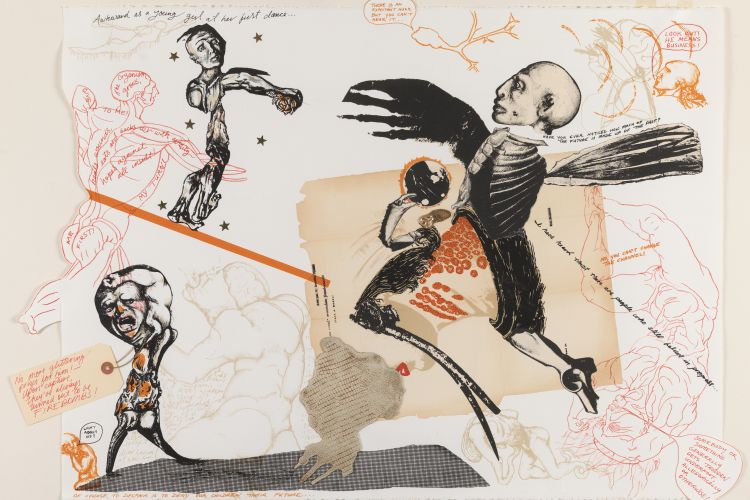 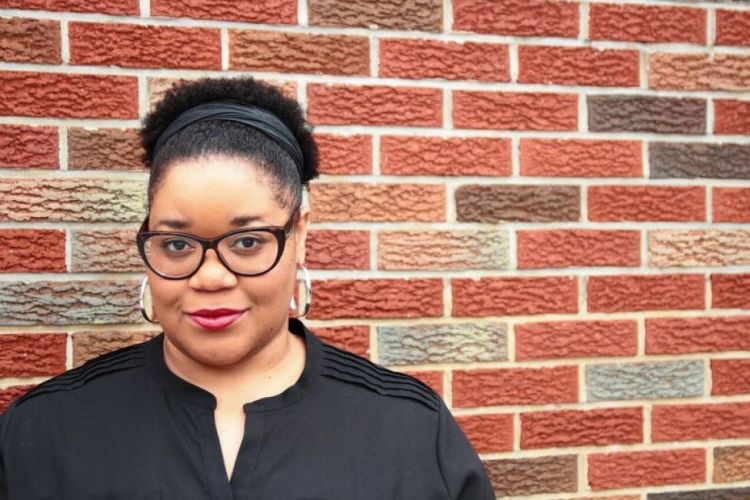 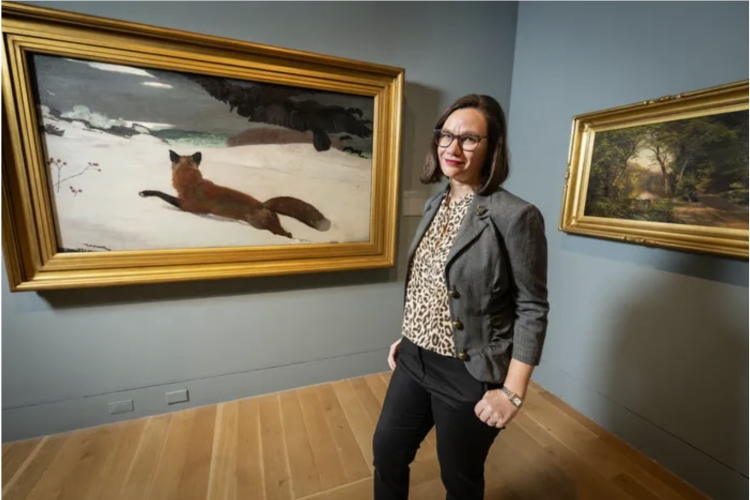 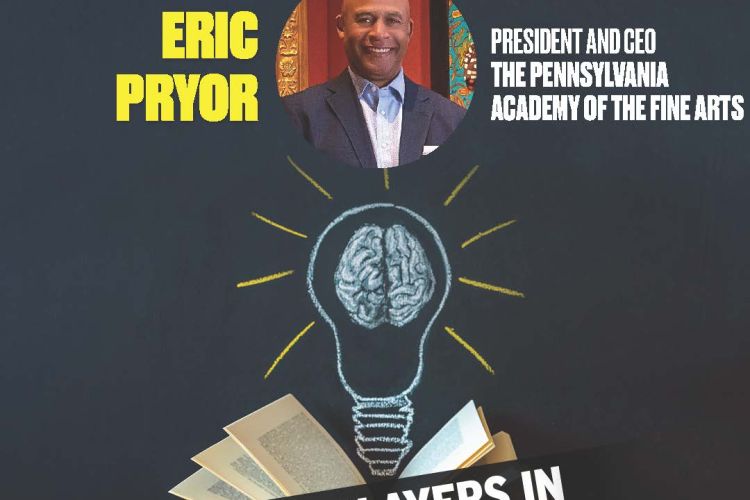