Now at PAFA, she’s been entrusted to be the keeper of Rhoden’s legacy.

“I spent years walking by this sculpture by John Rhoden every day and then this position came up and it’s almost like a meant to be, it’s a spirit,” Webb said.

In 2018, PAFA took over responsibility for more than 275 works by the late African American sculptor. As the curator for John Rhoden collection, Webb is being tasked with stewarding Rhoden’s legacy through a major exhibition at PAFA and distributing the artist’s work among museums across the country.

“It’s really uncommon, this is not a thing that museums are regularly doing. It’s going to be really interesting thinking about what institutions makes sense to have sculptures by John Rhoden in their collection,” she said. “It’s a kind of legacy work that feels really important to me to be doing, to be able to steward that and I think that’s really lovely.”

Rhoden’s work was displayed at PAFA in 1950 as part of PAFA’s annual exhibition of Contemporary Painting and Sculpture. In addition to placing Rhoden’s work in museums across the country, Webb will help select 8-10 sculptures that will be permanently installed in PAFA’s new auditorium, the John and Richanda Rhoden Arts Center. PAFA will also select a representative group of sculptures in bronze, wood, and stone for the permanent collection.

Webb has long loved museums but just a few years ago she did not expect to be on this path.

“I went to grad school for anthropology and anthropologists have always been interested in political culture and I started doing research on political economy and the Caribbean,” Webb said. “I sort of got seduced by museums, and art, and artists on research trips where I was looking at all sorts of things, like how race shows up in material culture and how race shows up in galleries.”

Webb expected to go into teaching, and then a fellowship from the Institute of Museum and Library Services showed her that teaching doesn’t always happen in a classroom.

“This initiative was great to get people to think of museums as a different kind of teaching space,” she said. “Now I’m in an environment where you do research and it ends up immediately on the wall and you can watch the public interact with it. There’s something about the instant gratification of ‘Wow, the public is here!’ and people can see the work and read the work and they have questions and want to talk about it.”

PAFA’s John Rhoden exhibition is expected to open in a few years. When it does Webb hopes it impacts others the way another PAFA exhibit affected her. Procession: The Art of Norman Lewis drew Webb to PAFA over and over.

“Every time I walked through that exhibition I saw something different and I wanted to sit in front of the giant paintings with the gorgeous saturated colors forever,” she said. “I wanted to live in one of those paintings. And there was very cool programming associated with that exhibition.”

She hopes museum visitors at PAFA and across the country feel the same when they see works like The Slave Ship.

“It’s unlike anything else he sculpted. I like how different the slave ship is, that it’s really him tackling an intense subject matter, a deep dive into the Middle Passage and human history and it’s such a departure and it's such an intense piece.”

And are reminded of deep, intense love with Rhoden’s Richanda. The bronze is sculpted and named after his wife.

“There’s a way that he sculpts the figure that you get the sense that he keeps sculpting his wife and there is something really lovely and romantic about that.”

Webb is looking forward to sharing Rhoden’s work and passion through PAFA’s upcoming exhibition and distributing his work with museums around the country.

“How is it that somebody who had this big life and sort of knew everyone and went everywhere in the world and had all of these public commissions didn’t become more well-known?”

As caretakers of John Rhoden’s legacy and body of work, PAFA is committed to sharing his artistry with as many people as possible. 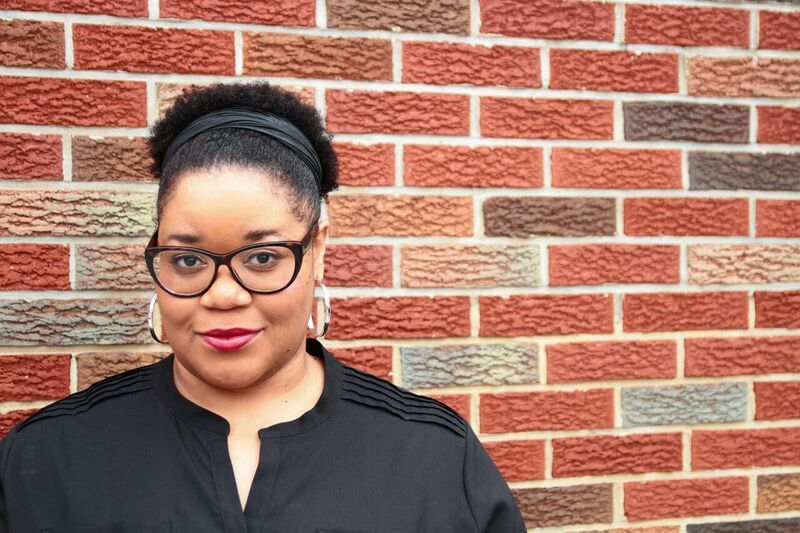 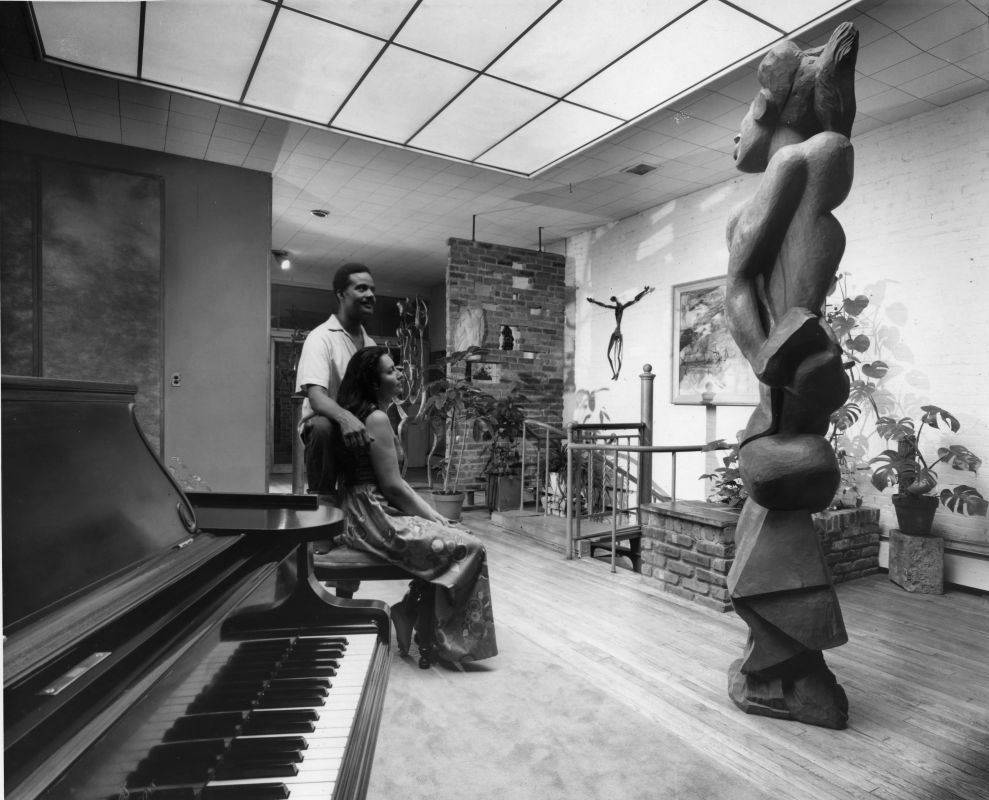 The late John and Richanda Rhoden in their Brooklyn home.