Jason Loebs (Cert. ’04) creates work that is decidedly non-traditional, yet it was PAFA’s commitment to observational art-making that drew him to the school.

“I was attracted to the Academy’s imperative to maintain the tradition of perceptual painting and sculpture. When I was researching the Academy I had read that it was the oldest art school in the U.S., and after visiting I realized that PAFA was an alternative to the standardized, interdisciplinary art education common to most BFA programs.”

After PAFA, Loebs received his MFA from the Art Institute of Chicago in 2007 and participated in the Whitney Museum of American Art’s independent study program in 2011.

Loebs is represented by Essex Street in New York and Campoli Presti Gallery in London/Paris. His book, Title Stack Sink Release, published alongside his 2014 exhibition of the same name at the Kunsthalle Freiburg, won the Swiss Design Award for The Most Beautiful Swiss Books released last year. His work has appeared in solo and group exhibitions in New York, Los Angeles, Berlin, Warsaw, Zurich and beyond. He lives and works in New York.

“My time studying at PAFA introduced me to artists and ideas I would otherwise not come across. Painters like Edwin Dickinson, or the pedagogy of the Euston Road School, which has recently become of particular interest to me.”

Loebs says that among the things that have most resonated with him from his PAFA years are “the two sides of understanding history” he learned.

“On one side we learned the interpretation of art as a custom of transcribing the observed, which was passed from generation to generation through technique. On the other side we were taught that unique moments in time produced ideal models of artistic production.”

“As students at PAFA we are prompted to ask what of art can be passed, and what of history must be surpassed.” 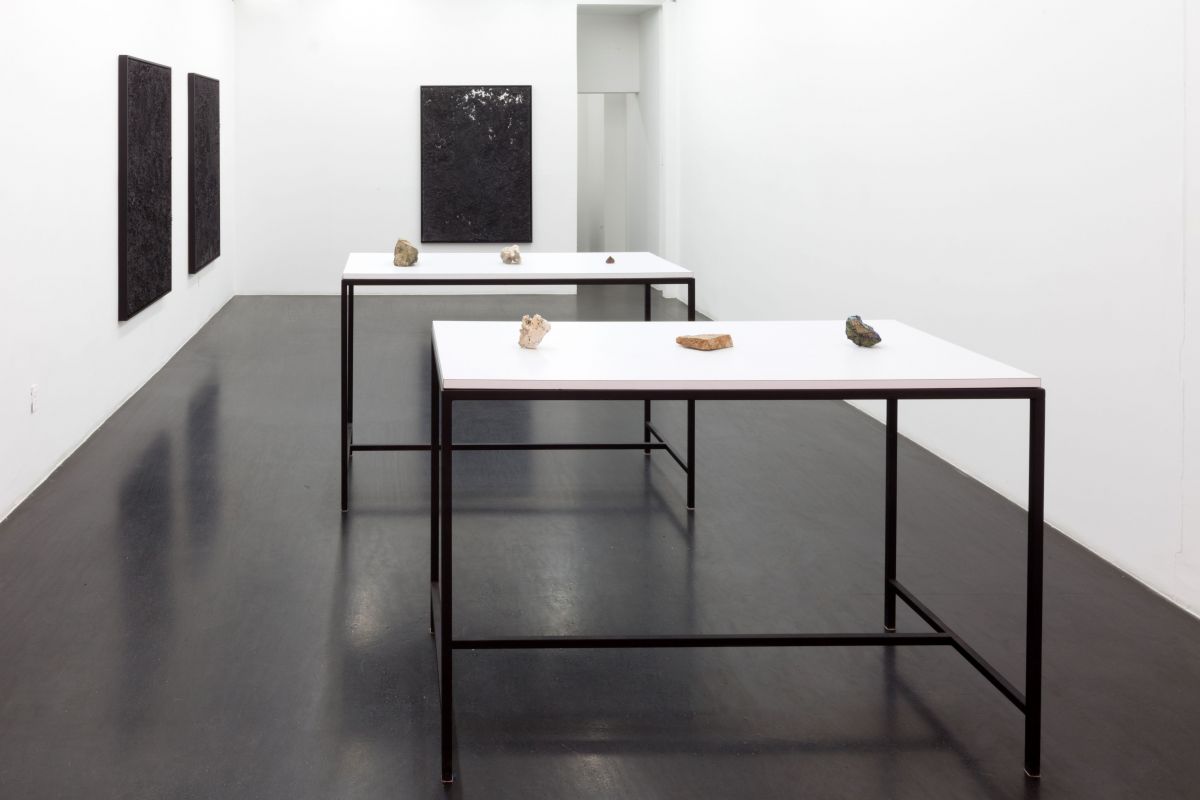 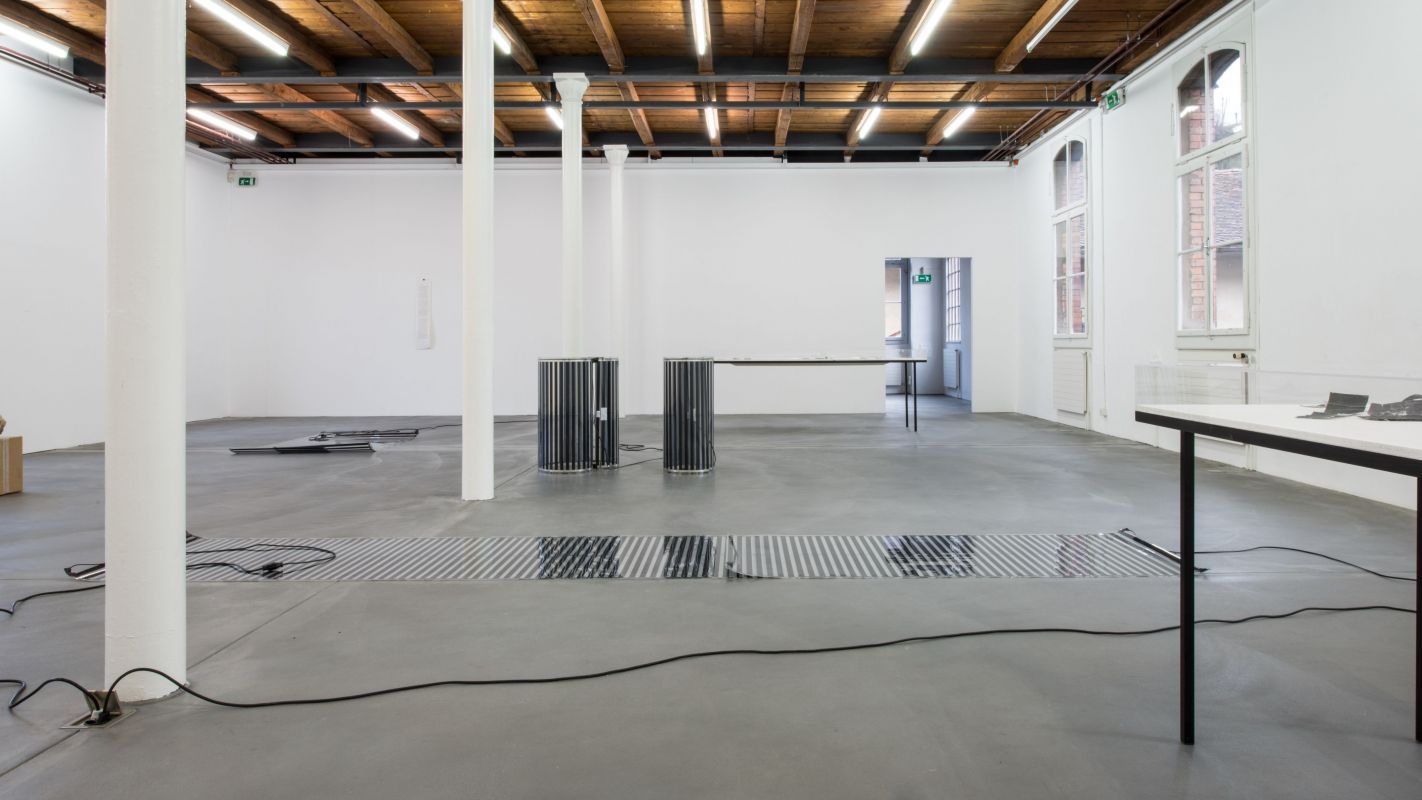 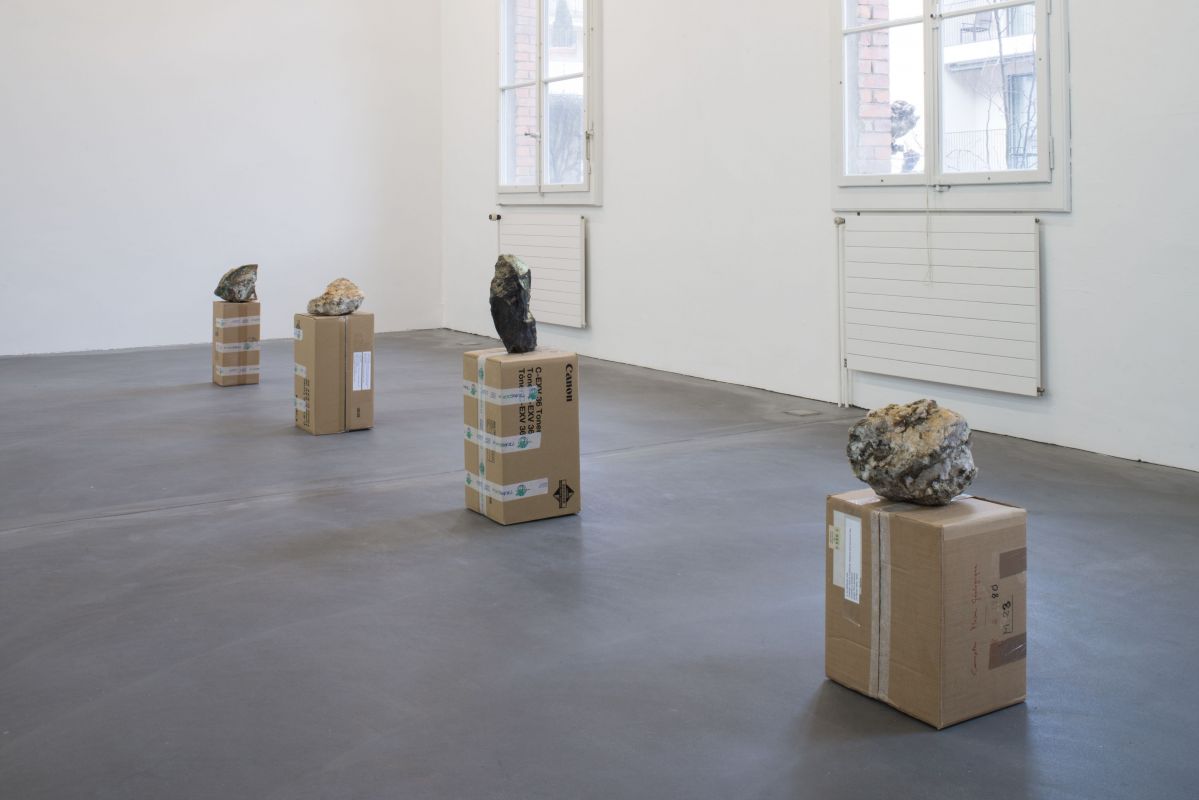