Ilene Spiewak's self portrait is one of 42 selected out of 2,700 submissions for the Outwin Boochever Portrait Competition, a juried national competition at the Smithsonian Institution’s National Portrait Gallery in Washington, D.C., reports Christopher Marcisz for the The Berkshire Eagle. The competition finalists are on view from April 30, 2022, through February 26, 2023, with plans for a subsequent national tour.

"Many years later, she studied Art Therapy at Hahnemann University, and got her masters. She worked as an art therapist for a psychiatric hospital and then at an alternative high school.

"[In 2015] she began a low-residency MFA program at the Pennsylvania Academy of Fine Arts, which involved online coursework and then a few weeks in Philadelphia in the summer. She was one of the oldest students in her program, which took two and a half years.

"She said she came through the experience more confident in her abilities, and notices that her work has become more refined. ...'You really have to think,' she said. 'You can’t take everything in. You have to focus and edit down on what’s important. I don’t know that I knew that as a 20 year old, but I certainly know it now.'” —Christopher Marcisz

You can vote for Spiewak's piece for the People's Choice Award through October 16, 2022. 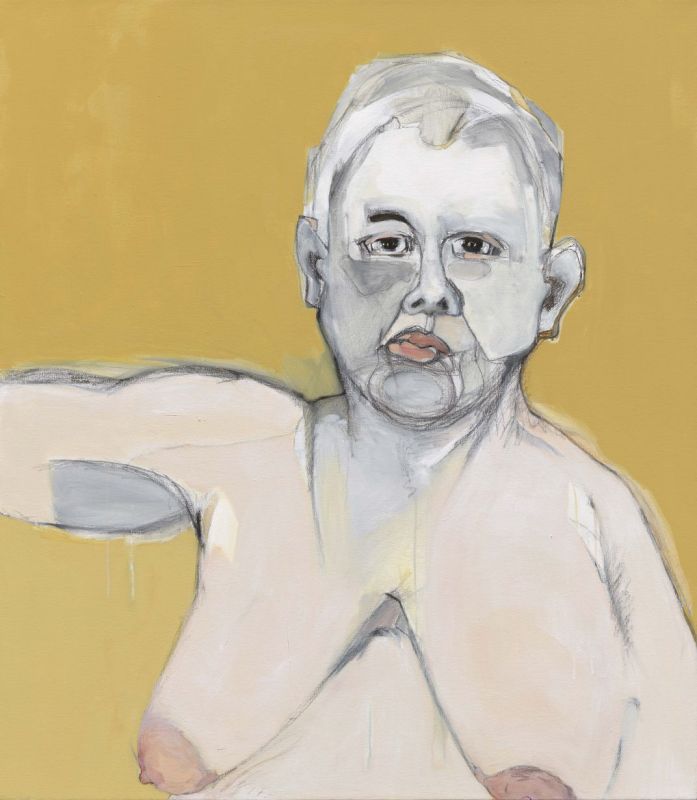 Deeper into the Isolation of Self Information and Gender
Acrylic paint and charcoal on canvas, 2020
Collection of the artist 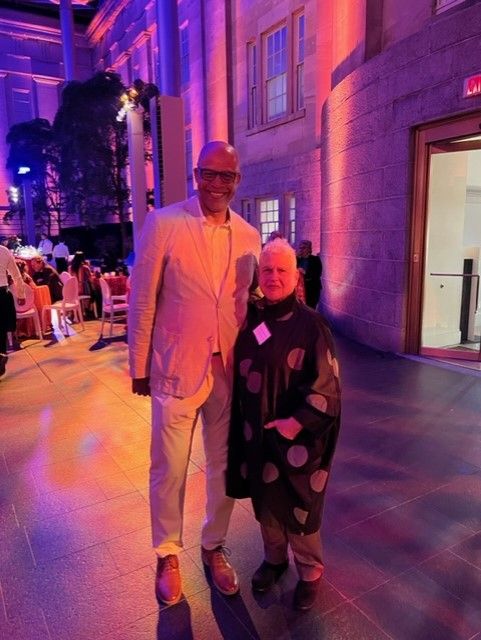 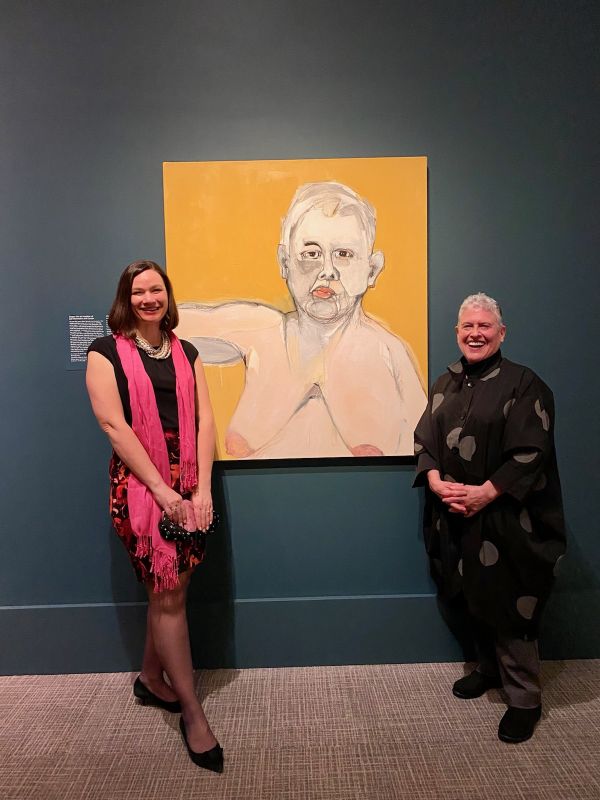 At the National Portrait Gallery opening, artist Ilene Spiewak, right, and Anna O. Marley, PAFA Vice President of Museum Research and Scholarship, Kenneth R. Woodcock Curator of Historical American Art, and Director of the Center for the Study of the American Artist