Finding A Voice at PAFA

Creativity comes out in many ways for Raven Squire (BFA '20). Whether she’s taking hold of a microphone for her podcast A Dog In The Sun or collaging photographs, Squire has been trying out as many new types of media she can.

“I’m so dramatic with my artwork, especially with my paintings or photography,” Squire said. “In my art, I’m this melodramatic person who has to find beauty in everything.”

She first found beauty in an AP painting class in high school in Maryland. She continued her art practice, making contemporary acrylic pieces but felt she was missing the grounding of a traditional arts education.

“It has definitely been a 180 for me coming to PAFA, I wasn't used to traditional methods and hadn’t learned about a lot of fine artists,” she said. “I’m getting myself an art background because I didn't really know anything about famous art historians or other important figures.”

PAFA’s BFA program may be a traditional fine arts curriculum but Squire’s been able to combine those foundational skills with her contemporary interests.

“I bought myself a film camera and I started just taking pictures of my family, my siblings,” she said. “I’ve gotten really into collages as well. Taking a lot of my photos and breaking them down and putting them back together in these characters with over-exaggerated facial features and weird eyes, anything that’s really expressive.”

More technical training and risk-taking has Squire thinking differently about her process.

Instead of rushing into a painting or other project, as she did before, Squire is learning patience.

“I wouldn’t think critically about the things I was doing,” she said. “It was kind of unconscious doing and throwing it right onto the canvas and nothing was really thought out.”

Her traditional figure drawing and lithography classes with PAFA professors Scott Noel and Ron Wyffels respectively have taught her to slow down.

“Scott has taught me to take my time with something that maybe looks a little weird or doesn't look complimentary. I’ve learned to see it and accept it for what it is and keep working on it,” she said. “And then Ron’s attitude towards things is something I really enjoy a lot. I feel like I resonate a lot with both of them.”

She’s becoming more comfortable in her studio practice and her own skin.

Squire wants to help others through the pitfalls and growing pains of what she calls “adulting,” there’s where her podcast, with co-host Shaunice, comes in.

“We’re two voices who are here with you and here to let you know, we’ve made it, you can make it too and we’re still struggling with it as we speak.”

A Dog In The Sun focuses on self-acceptance and the comedy is directed at the hosts themselves, instead of others.

“We have people talking about unhealthy habits they have and trying to fix them and being aware of the issue,” Squire said. “Like when someone gets drunk and texts someone they know they shouldn’t. You know better, you shouldn’t do that. This podcast can be the voice of reason telling you to stop doing that.”

She hopes to continue bringing wisdom to the microphone and beauty to the art world.

“My comedy is a more playful me. I’m hyperactive, I’m louder, I’m the social party girl me, so I’m taking these two things that are both very expressive and making it work for me.” 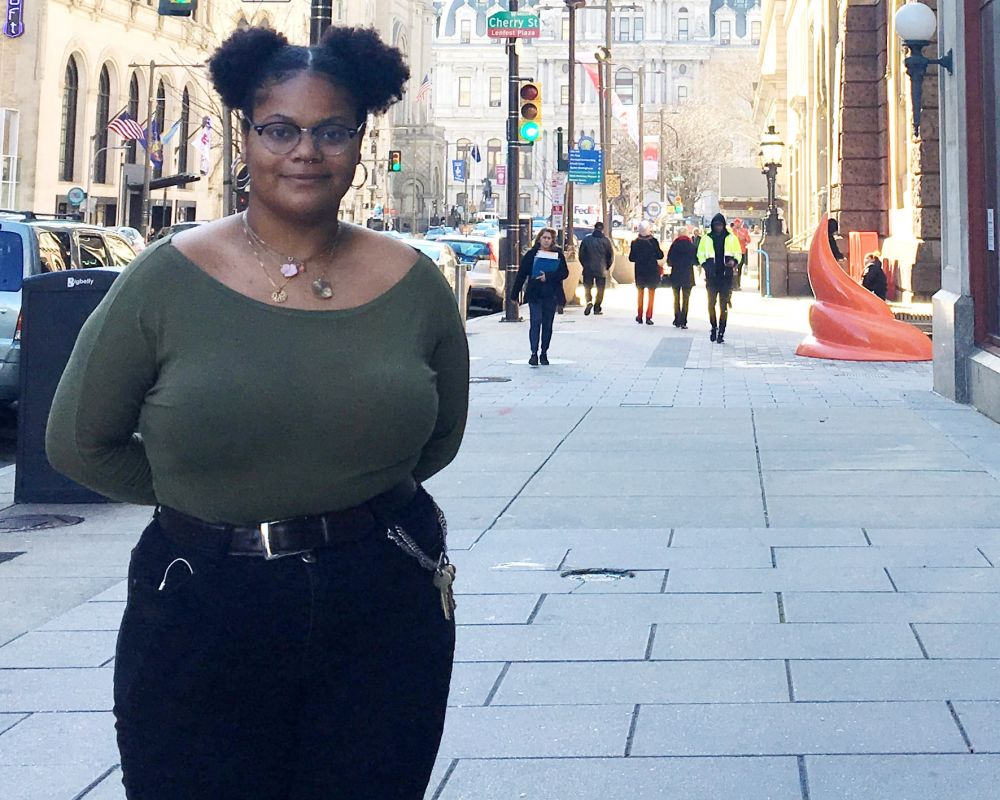 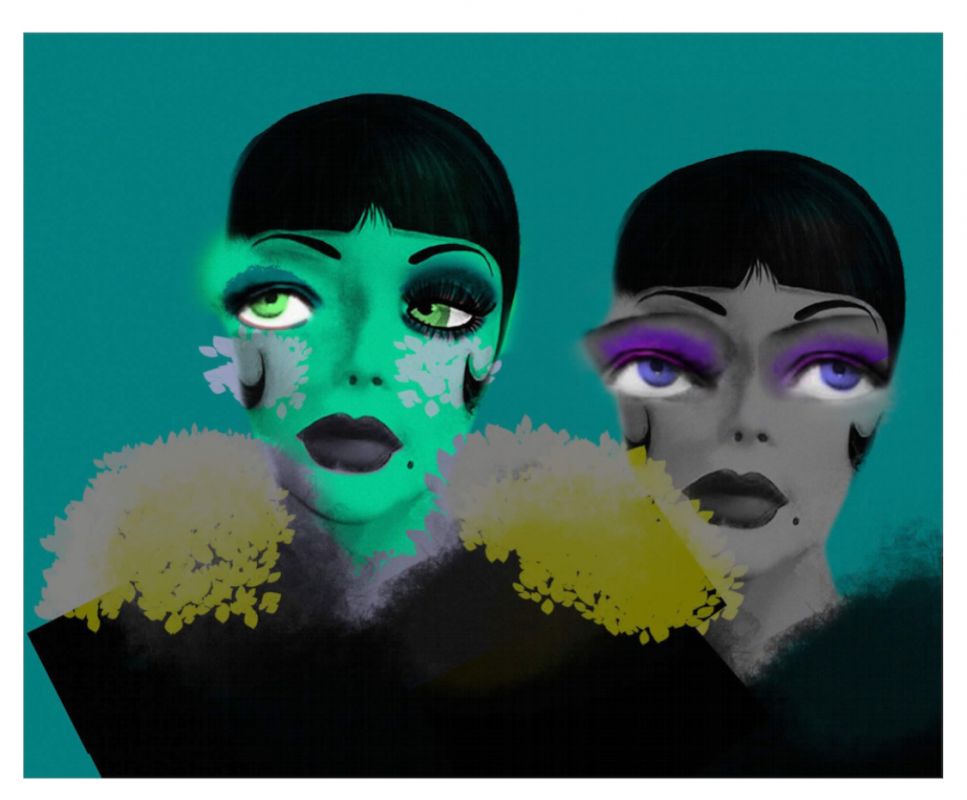 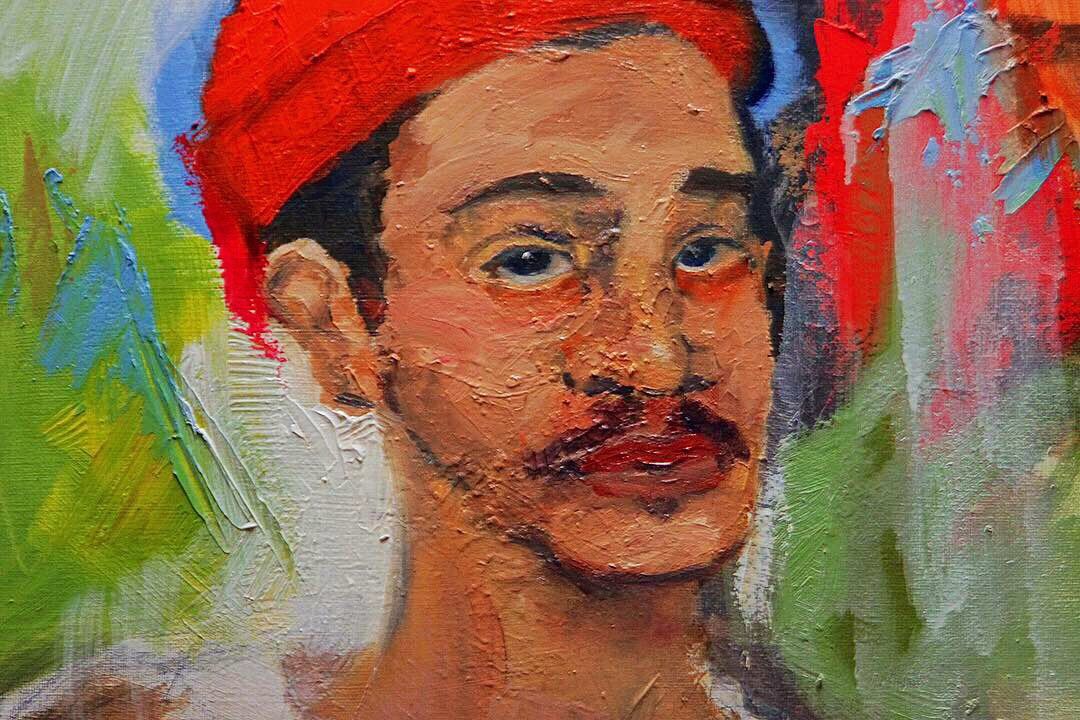