Finding Comfort in Art Far Away From Home

At PAFA, Aimee Liriano (BFA ’22) is more than a thousand miles away from home, but she’s keeping the Dominican Republic close to her every day.

“I find a lot of inspiration in my country and the little things we have,” she said. “Where I come from there are a lot of bright colors. I love colors so I try to incorporate a lot of colors in my work.”

Liriano came to PAFA after spending a year as an exchange student in Germany and studying graphic design for two years in Miami. She initially thought graphic design would be the career path for her but realized that illustration is where her true passion lies.

Now she’s an Illustration major and living in Philadelphia. But as a first-year student, Liriano is taking classes in all of PAFA’s disciplines.

“I’m doing a lot of things I didn’t think I would or could do, like oil painting,” she said. “Before I came here I didn’t oil paint. Then I had a class with Al Gury and I realized it was something I could do and wanted to pursue.”

Outside the classroom, Liriano is trying other new things, too. She’s the co-founder of Cultura Latinx, a group for Latinx students.

“I’ve never been that much of a leader before and it’s been an amazing experience.”

In the fall the group installed a Day of the Dead Altar in the Broad Street Studio. This spring the club leaders curated I’ll Tell You: Unfolding the Story of Our Ancestry in the 9th floor lobby of the Hamilton building.

The exhibition and club are meant to be a safe space for students so they can have a dialogue about their own personal experiences. The group was inspired to curate the show after seeing how other groups and students have popped up exhibitions throughout campus.

“Students are given the opportunity to use different spaces so we knew it was something we had to do,” she said. “Whether you're Hispanic, Latino or something else, we all came here from different backgrounds and nationalities and we can spotlight those stories. It’s about telling stories about everyone’s background.”

“My mom is from Mexico and she always used to participate in the lottery where each lottery ticket had a prize,” Curb said. “It’s not like you get a million dollars, but every ticket you can win something from a blender to a mansion.”

Seeing her own story in art is part of why Curb joined Cultura Latinx.

That feeling of belonging is what Liriano wants for all students at PAFA.

“Being here surrounded by so much art and people who have the same interests is something I dreamed of for a long time,” she said. “I was never surrounded so much by art before. My high school was a regular Catholic school and didn’t have much of an art program, so it's a dream being here.” 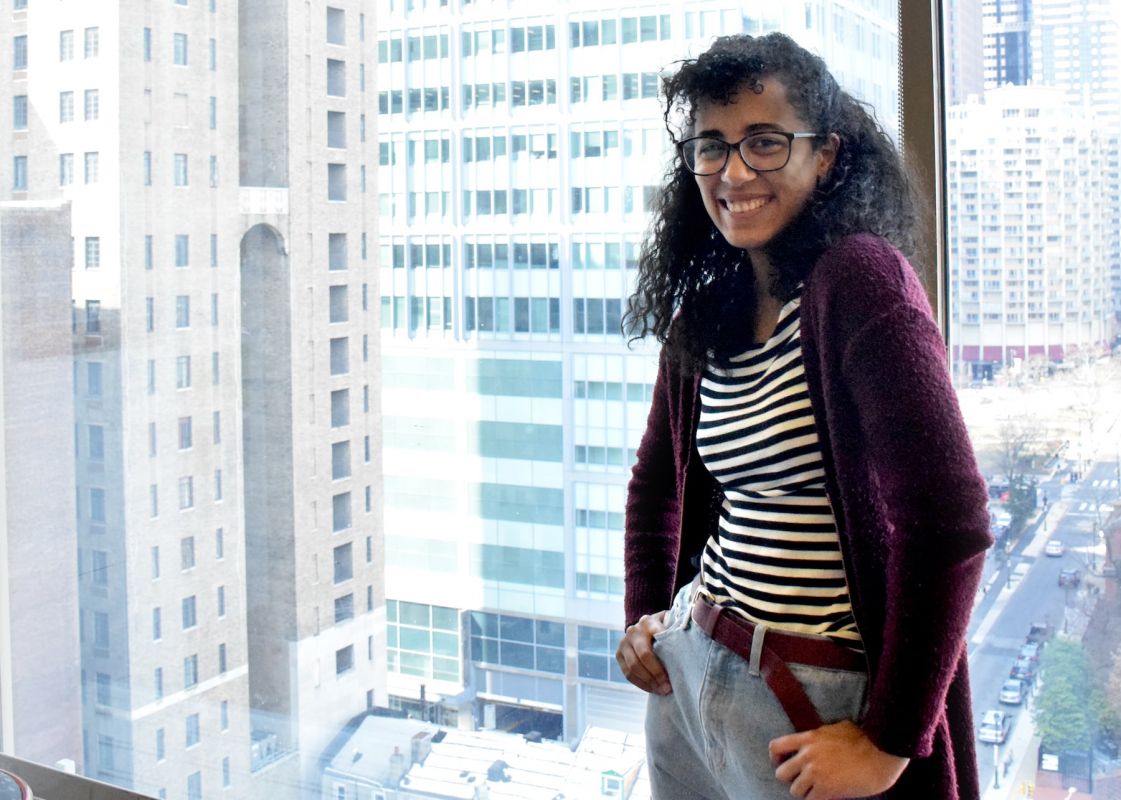 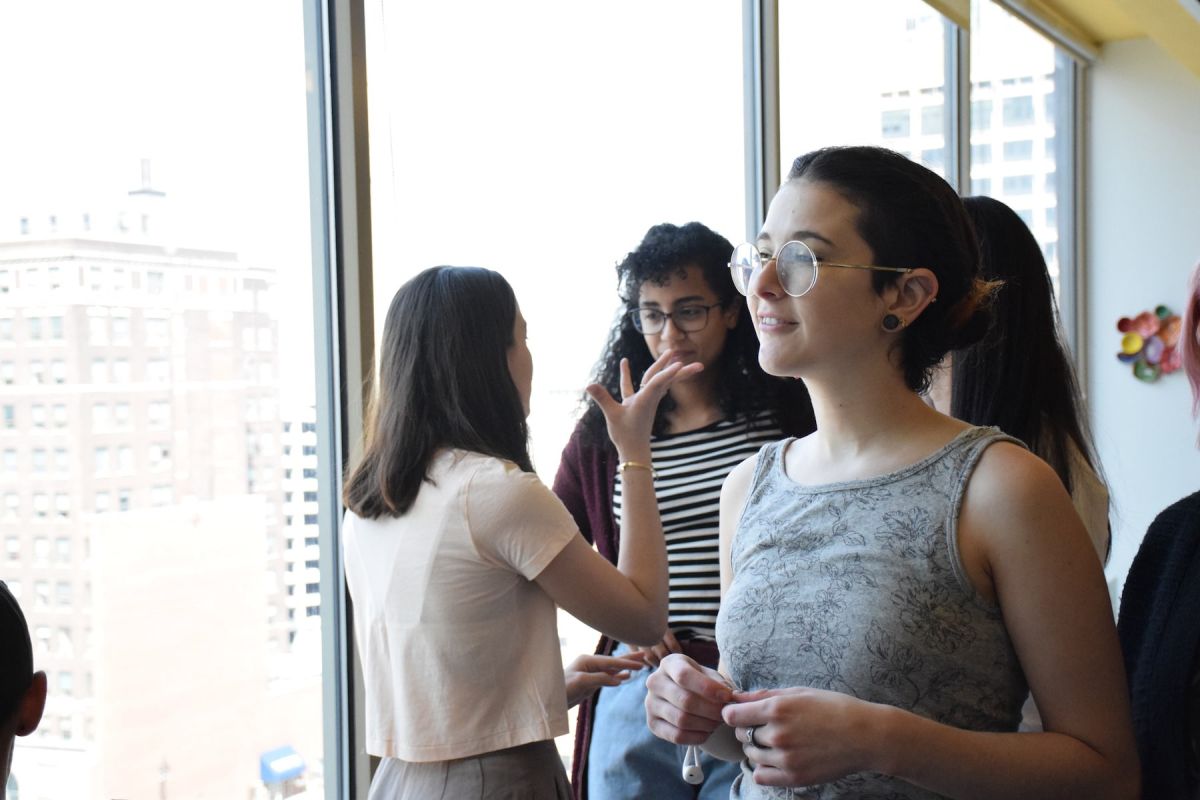 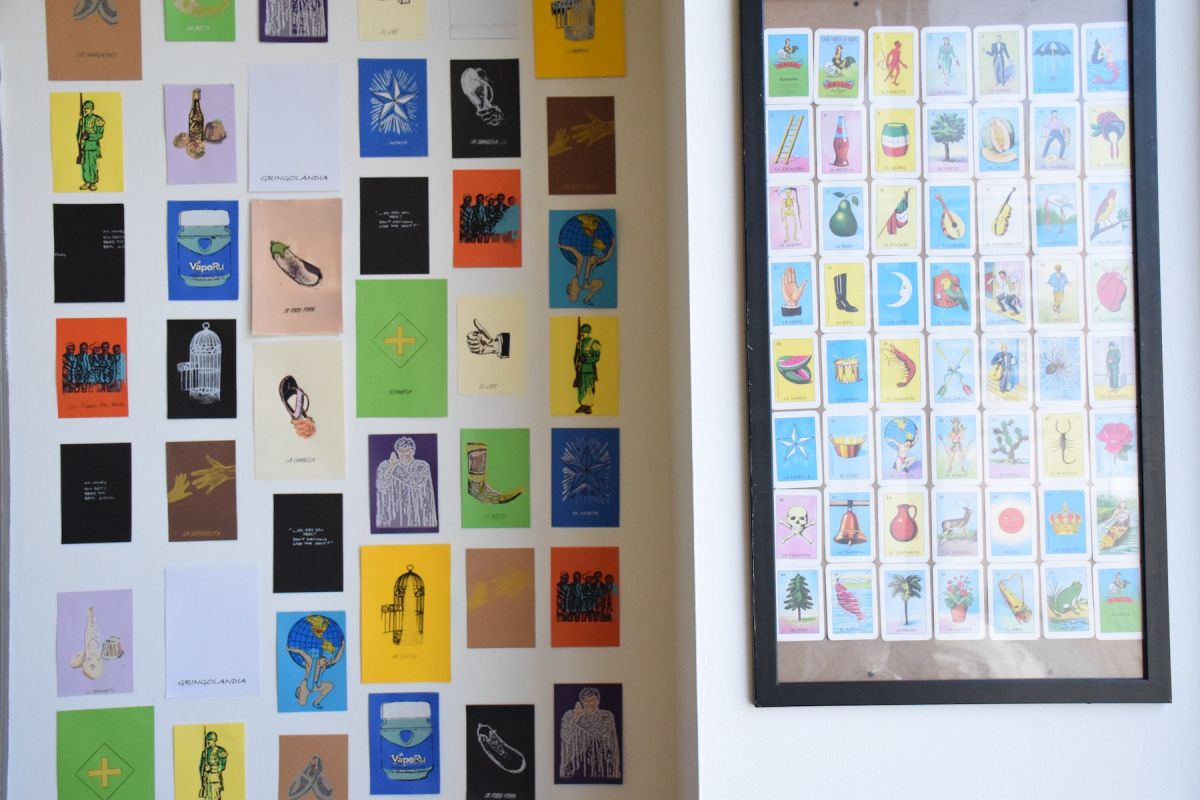