Max Brenneman is following in his sister’s footsteps.

“Whenever I would visit Philly I would come here. I wanted to see what she was doing,” he said. “It was fun and everybody was so nice. Coming to PAFA is how I got into art.”

In 2017 after his sister Sophie graduated from the MFA program, Brenneman took a summer media design class through PAFA’s museum education department and followed that up with a drawing class. Then during the school year he came to PAFA for the free after-school studio arts program for high school students.

Students in the after school program can drop in for free, college-level art class and learn a variety of art-making techniques.

The opportunity to work in multiple mediums is what appeals to Brenneman the most about PAFA.

“I work in a lot of different mediums. I took a sewing class last year. I’m really interested in sewing and fibers and dying materials,” he said. “I’d say I’m most familiar with drawing and oil painting.”

The program helps teens develop their portfolio if they do want to eventually go on to art school.

Each week students rotate between classes focusing on drawing, painting, sculpture, and printmaking, and once a week the group visits museums in Philadelphia, Washington D.C., and New York City.

“I came to Summer Academy this year because last summer I took a landscape painting intensive and made a really good friend who had done Summer Academy and she encouraged me to do it,” Brenneman said. “It’s such a great opportunity because you can get four college credits and go on all of these field trips and it’s more time to be at PAFA.”

Most of Brenneman’s work is observational but he said he’d like to eventually follow his sister into more conceptual explorations. First, though, Brenneman wants to work on his technique and skills.

When asked whether or not he’ll follow his sister even further and pursue an art degree, Brenneman isn’t sure.

For now, Brenneman said he is happy trying new things at Summer Academy and seeing what the future may hold. 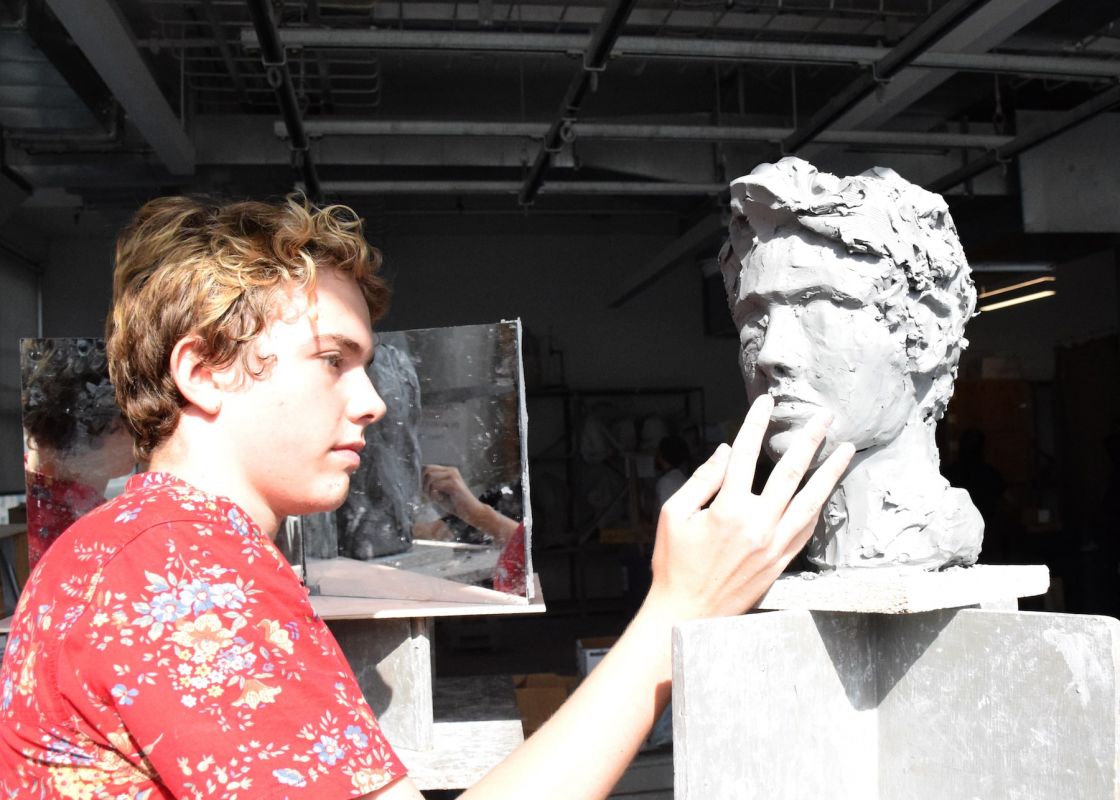