They have created tricycles from toilets and raced them through the streets of Philadelphia’s Old City; outfitted an ice cream truck with military accoutrements; and coordinated an elaborate memorial service for a vacant row home being demolished.

Their work often repurposes or reconfigures common objects in unexpected ways, prompting questions about disposable culture, consumerism and conservation, and the sometimes blurry line between junk and treasure.

“One of the things that we like to investigate is this idea of excess,” Billy Dufala explained to attendees at a recent Creative Mornings lecture in Philadelphia. “We often employ humor as a way to have that conversation and actually go beyond the shut door, or the blinders immediately. … There’s plenty of stuff in our lives that are hard issues to talk about.”

Billy Dufala is a founding member of Traction Company, the collective of PAFA alumni whose work is on view at PAFA until October 11, and a co-founder of RAIR (Recycled Artist in Residency) located at Revolution Recovery, a construction and demolition waste recycling facility in Philadelphia where artists explore ways to create work using materials from the industrial waste stream. RAIR is a recent recipient of a prestigious Pew Center for Arts and Heritage grant.

“Working with trash definitely started out as a budget issue, not a sustainability issue,” Steven Dufala says. “The city is great because they’re always rebuilding everything all the time, and all that stuff goes somewhere.”

Both brothers have been members of the experimental band Man Man, of which Steven is a founding member. Steven also works as a set designer in Philadelphia and New York. 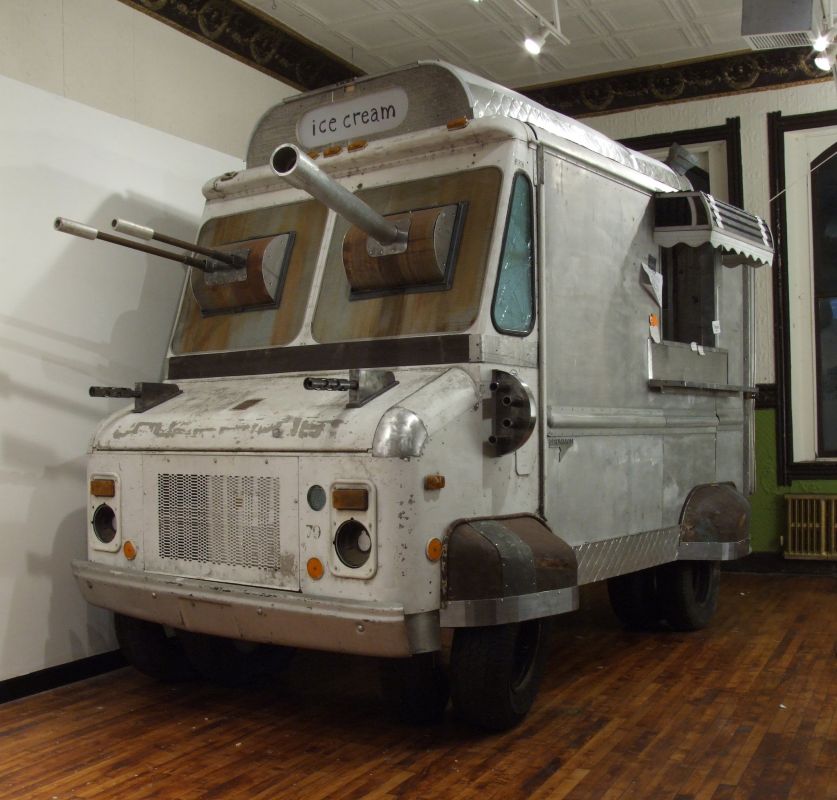 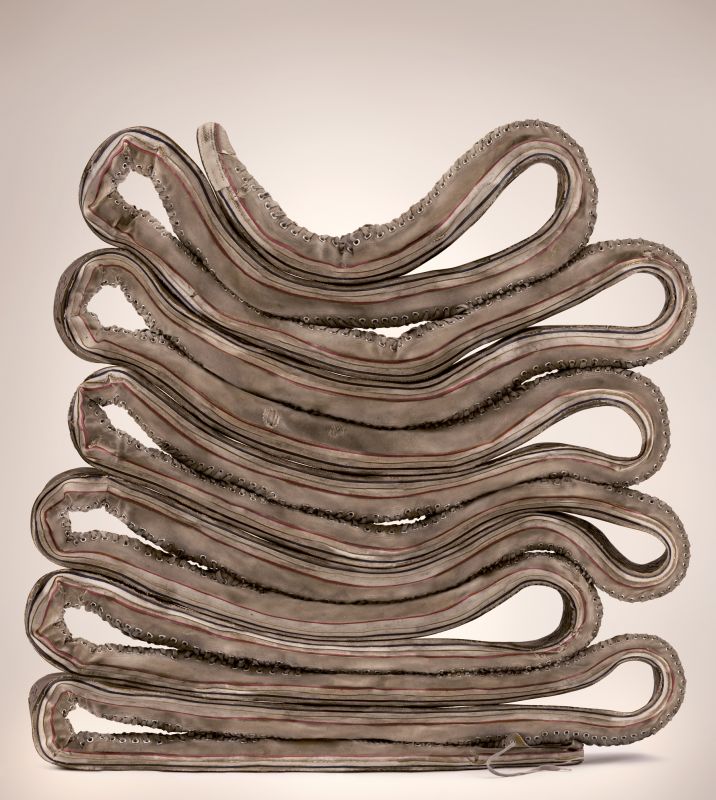