David Schutter (Cert. ’96) creates paintings that appear monochromatic from a distance, but upon closer inspection suggest light and form that are based in the observational art-making tradition he studied at PAFA.

“I have been working with pre-modern painting as the model for my pictures for the last 10 years. The sustained attention that PAFA asked of its students prepared me for the kind of looking that is at the heart of what I do. To search a painting for its surface effects, its materiality, its historical method, its illusions, I could not do any of this the way that I do without the Academy,” he says.

PAFA’s curriculum appealed to him because it “was grounded in the principles of the late 19th century, with many of the classes still relatively untouched since the formative years of Thomas Eakins’ stewardship of the school,” but was “not a mothballed curriculum full of ideals to be preserved.”

“As a student studying in the old Frank Furness building, to be there was to be part of a living history. I studied painting with Jan Baltzell, Alfred Leslie, Dan Miller, Shoji Okutani, Bruce Samuelson, and Seymour Remenick.

“It was of immeasurable value to have a curriculum that was not about making products,” he says. “I remember being encouraged in many classes to start over the last week or day of a pose (with the model) if it meant that some knowledge could be gained by scrapping all that was there in order to look more specifically for the essential stuff of a picture.”

Schutter recently received the Rome Prize from the American Academy in Rome, where he will live for a year and examine 17th-century drawings in the archives of the Villa Farnesina and the Accademia Nazionale di San Luca “for visible traits of regional affect, as one would examine accent and dialect in a spoken language.”

After graduating from PAFA, Schutter received his MFA at the University of Chicago, where he is currently an Associate Professor in the Department of Visual Arts. 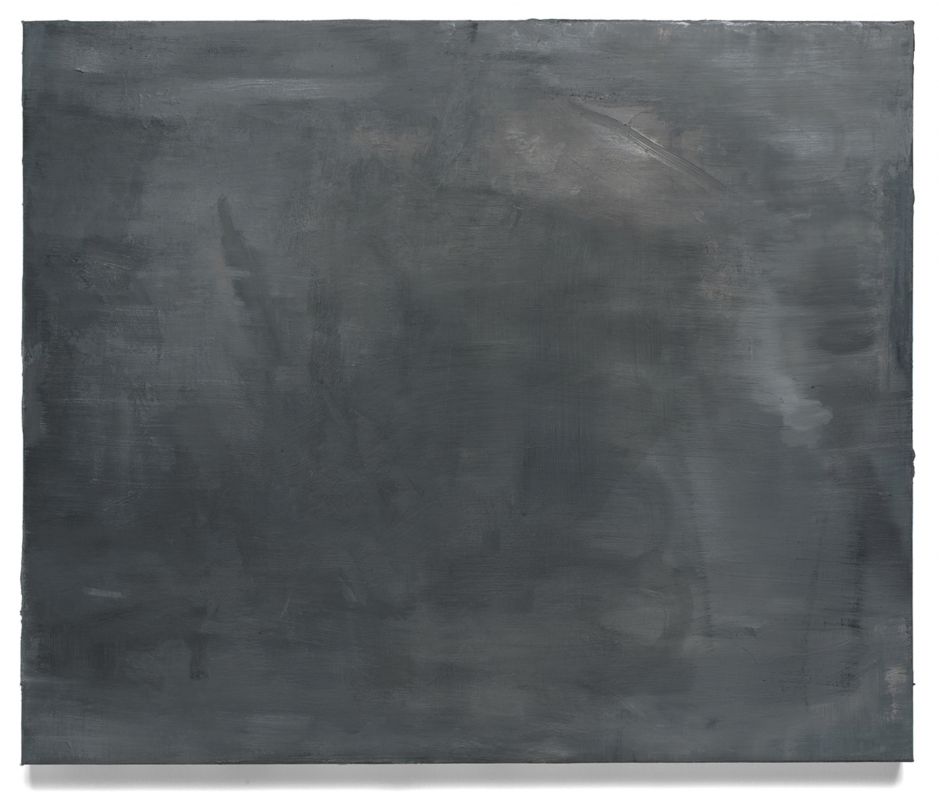