Currents: An Opportunity for Artists to Learn From Other Artists

Coming up on her senior year at Pratt Institute, artist Thalia Hernandez knew she needed a change.

So she traded Brooklyn for Broad Street and spent the summer at PAFA as part of the Currents program.

Hernandez said instead of decamping to a forest and spending her summer making work in a remote cabin, she said the standard location for most residency programs, she was looking to be in an urban area.

She needed the fast pace of a city and to feel pavement under her feet.

“I am super interested in concrete so I need to be in that environment, feeling the ground, to be able to really create something.”

It took coming to PAFA for Hernandez to realize how important the idea of being grounded is to her work.

“I was talking to Didier (PAFA’s MFA Chair, Didier William) and he mentioned how ground was represented in my work and I was like, ‘Woah!’ It just hit me,” she said. “Before that, I didn’t always see my love of concrete and being grounded in the work.

The mix of new people and different viewpoints has allowed Hernandez to grow up. She said she’s now more comfortable with many different people and is able to talk about her work in a different light.

Asper said that’s part of the purpose of Currents. Each student brings their own perspective and approaches their work from many different places. 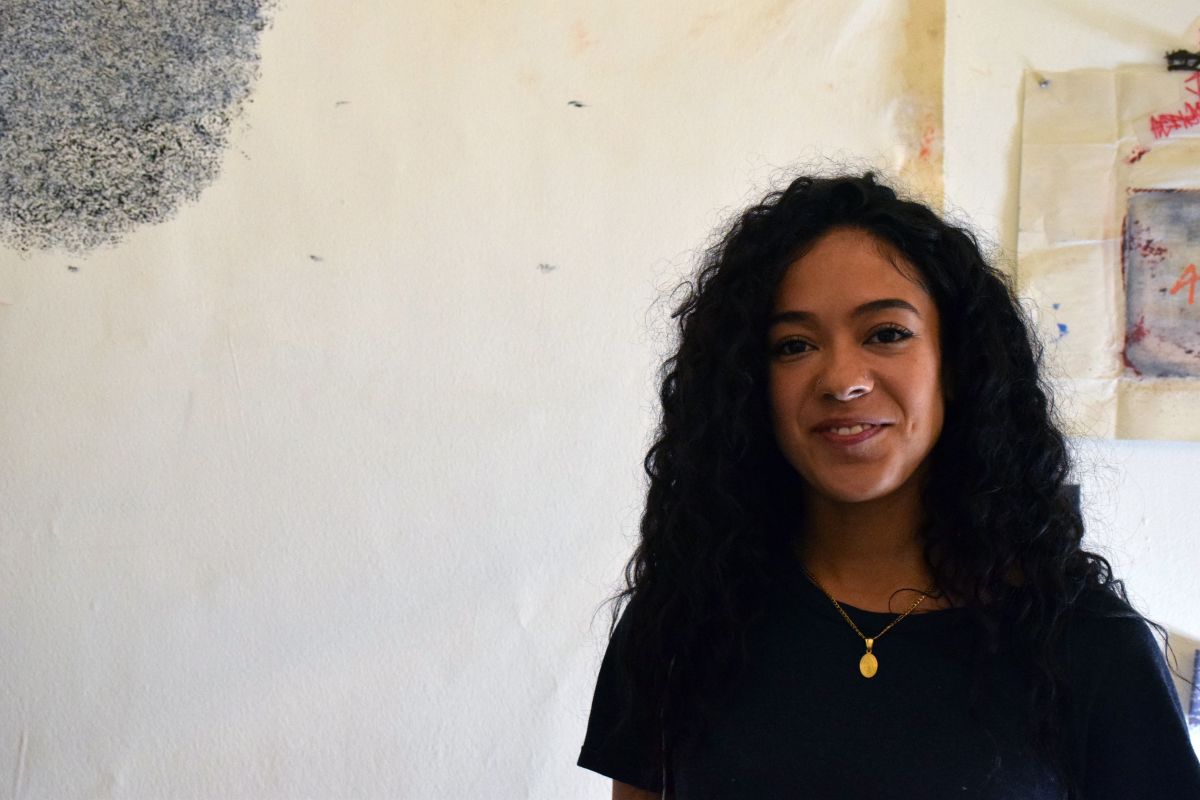