World War I and American Art

Coinciding with the centenary of America’s involvement with the war, World War I and American Art will be the first major exhibition devoted to exploring the ways in which American artists responded to the First World War.

The first major museum exhibition to revisit this unprecedented global event through the eyes of American artists, World War I and American Art will transform the current understanding of art made during the war and in its wake. The war's impact on art and culture was enormous, as nearly all of the era's major American artists interpreted their experiences, opinions and perceptions of the conflict through their work.

World War I and American Art is organized around eight themes: Prelude: The Threat of War; Hartley and Hassam: Tenuous Neutrality; Debating the War; Mobilization; Modernists and the War; Battlefields; The Wounded and the Healers; and Celebration and Mourning. Arranged to follow the narrative of the war itself, the exhibition will show how artists chronicled their experiences of the unfolding war as it crept closer to home and then involved them directly as soldiers, relief workers, political dissenters, and official war artists.

The exhibition includes numerous high-profile loans, among them John Singer Sargent’s monumental painting Gassed from the Imperial War Museums in London. This painting, which has not been seen in the United States since 1999, was part of a commission to demonstrate British-American cooperation during the war.

World War I also unfolded when modernist art was being digested, adapted, and transformed by the American art world. Images made during the war reveal American artists in transition, using more experimental forms to capture the apocalyptic tenor of the conflict but also drawing on a straightforward realist manner to make the human experience accessible to their audience.

Gassed is based on a haunting scene the artist witnessed at an evacuation checkpoint—rows of British soldiers, their heads wrapped in gauze to protect eyes temporarily blinded by mustard gas, being led by orderlies to a dressing station. The painting, widely regarded as Sargent’s late masterpiece, conveys the waste and tragedy of conflict and is one of the most disturbing humanistic commentaries on war. Gassed brings together many of the themes that are essential to the story of the war and this exhibition: differing perspectives on the war and its larger meanings; the camaraderie of soldiers at camp and in the field; the harrowing pain of combat, the dignity of those who sacrifice for their country, and the heartbreaking realities of war, regardless of its justification.

Sargent and his fellow artists had a leading role in chronicling the impact of World War I, crafting images that affected public opinion, supporting the U.S. government’s mobilization efforts, and helping to shape the way soldiers were remembered in its wake. Some artists showed the efforts of the Red Cross and other relief workers, or the effect that the war had on women and families on the home front. Others witnessed the devastation brought by the war on cities and on bodies, producing work haunted by the experience. Once the war finally ended, artists produced major paintings that commemorated Armistice celebrations or memorialized its human toll. 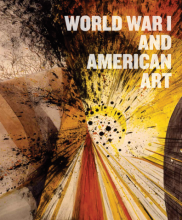 World War I had a profound impact on American art and culture. Nearly every major artist responded to events, whether as official war artists, impassioned observers, or participants on the battlefields. It was the moment when American artists, designers, and illustrators began to consider the importance of their contributions to the wider world and to visually represent the United States' emergent role in modern global politics. World War I and American Art provides an unprecedented consideration of the impact of the conflict on American artists and the myriad ways they reacted to it.

Taking readers from the home front to the battlefront, this landmark book will remain the definitive reference on a pivotal moment in American modern art for years to come.

New York Times: World War I - The Quick. The Dead. The Artists.

Washington Post: What Can Artists Do When the World Turns Ugly?

The Art Newspaper: The Pennsylvania Academy of the Fine Arts Honors Veterans

The New Criterion Highlights World War I and American Art

Newsworks: John Singer Sargent Painting on the Horrors of War Coming to Philly

Broad Street Review: PAFA’s World War I and American Art: How over there looked over here

World War I and American Art is made possible in part by major grants from the National Endowment for the Humanities:

Exploring the human endeavor, and from the Henry Luce Foundation.

The Presenting Sponsor for this exhibition is the Exelon Foundation and PECO.

This exhibition is supported by an indemnity from the Federal Council on the Arts and the Humanities.

PAFA presents its ground-breaking exhibition, "World War I and American Art," from November 4, 2016 through April 9, 2017. The first major museum exhibition to revisit this unprecedented global event through the eyes of American artists, "World War I and American Art" will show how American artists translated their wartime experience, opinions, and perceptions in works that chronicle this transformative moment in American culture.
Exhibition Highlights 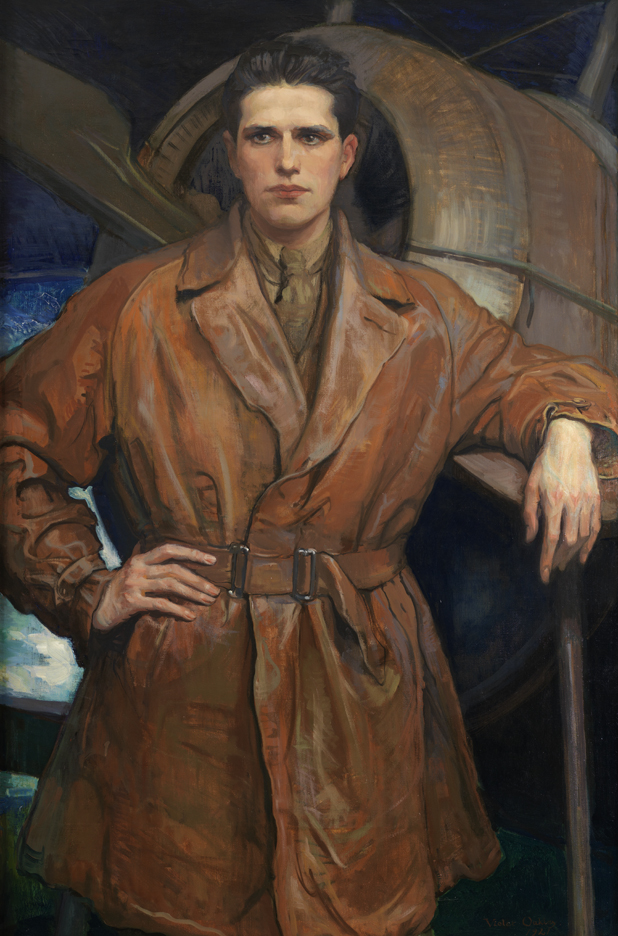 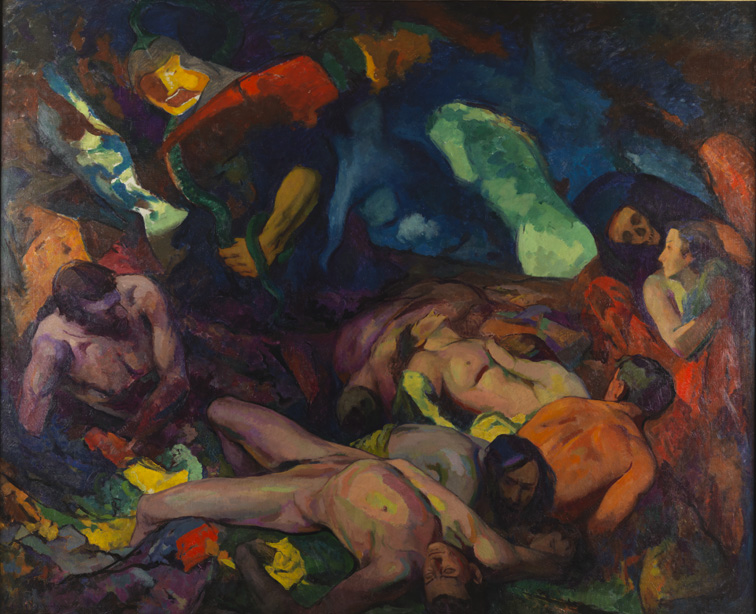