Exhibition Info
Walter & Leonore Annenberg Gallery
Samuel M.V. Hamilton Building
Curated by
School of Fine Arts
Crosscurrents is a juried exhibition at the Pennsylvania Academy of the Fine Arts devoted to bringing together work by undergraduates from peer institutions across the country.

As part of the exhibition, PAFA awards a variety of scholarships to its graduate programs, including full and partial tuition scholarships. This year’s show features work by 27 artists from 18 schools. 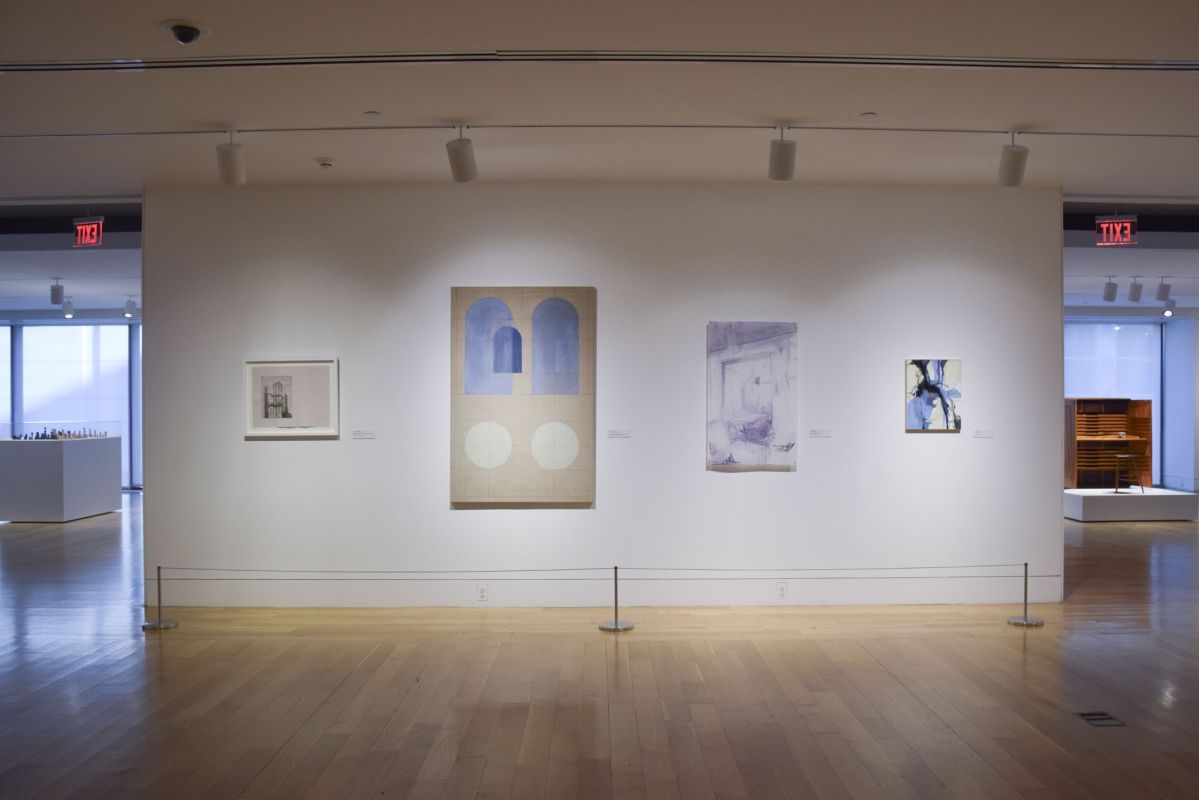 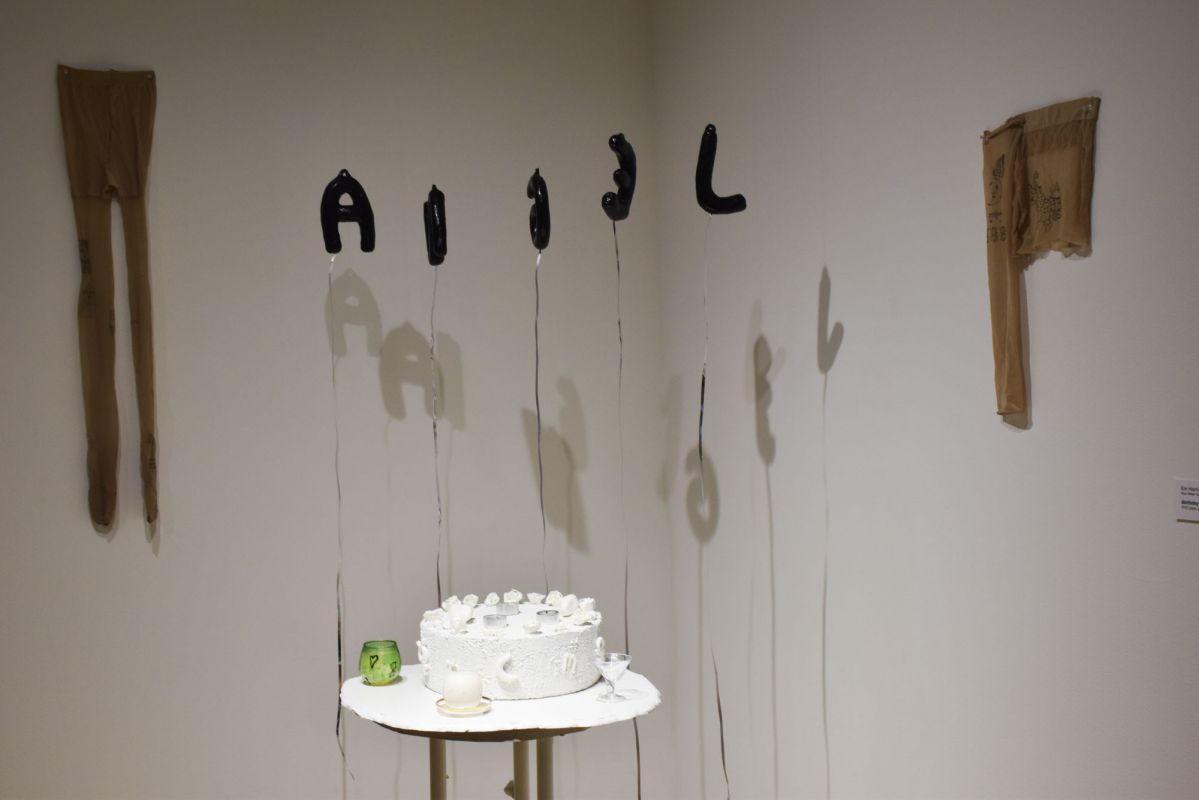 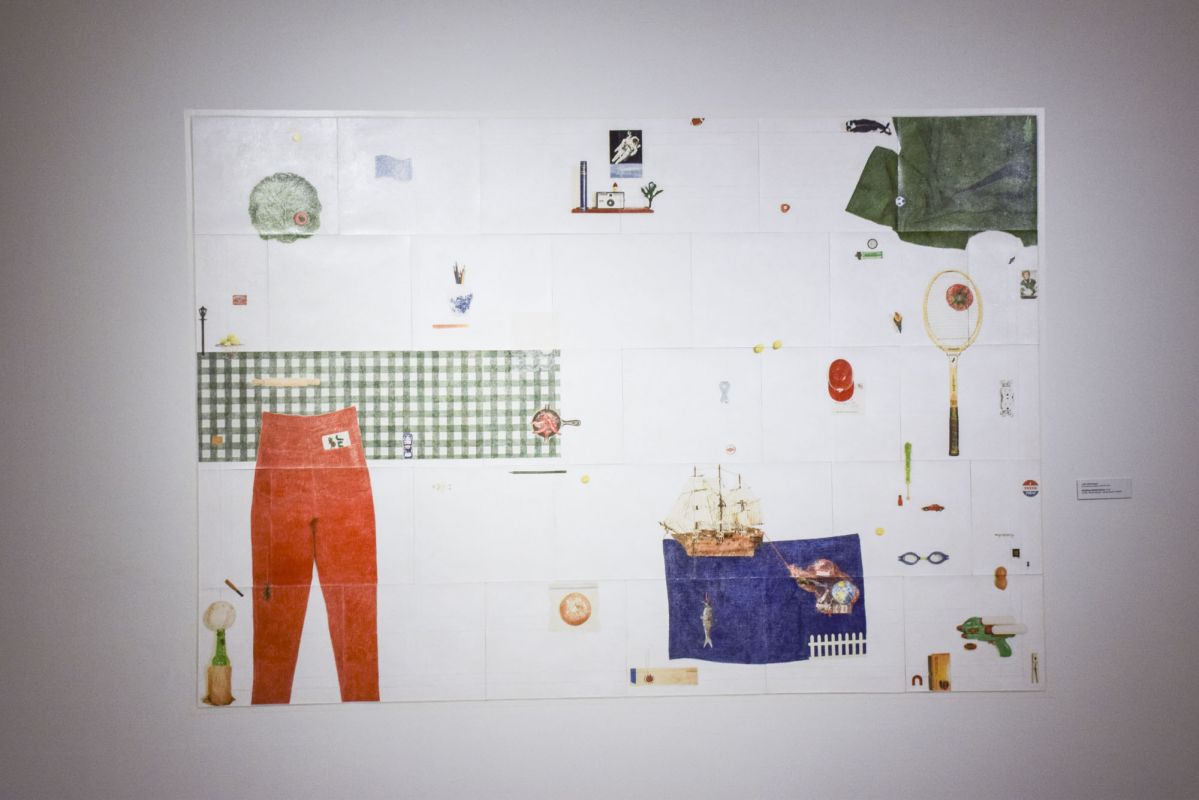 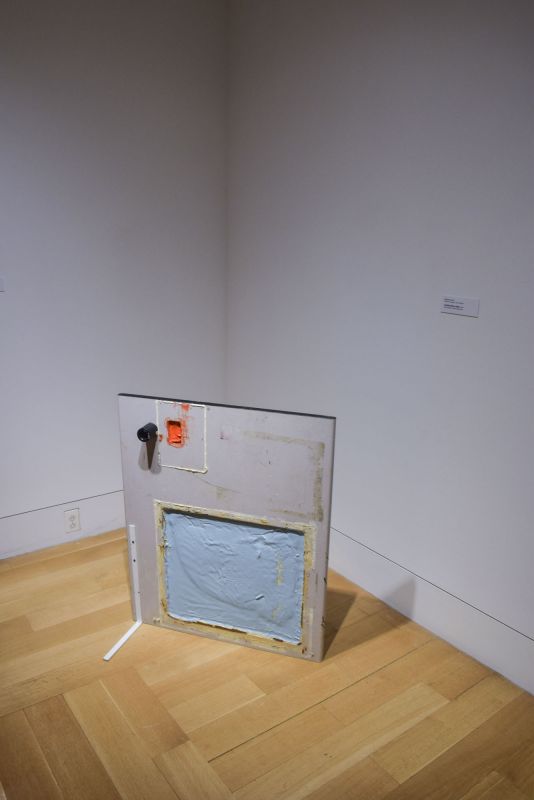 Join us on Thursday, December 12, 2019 for the artists’ reception of the 4th annual Crosscurrents exhibition. Remarks and scholarship announcements with Clint Jukkala, Dean of the School and Kevin Richards, Graduate Chair will begin at 5:45 pm.