PAFA’s Linda Lee Alter Collection of Art by Women spans the 1910s to the first decade of the 21st century. All media are represented, including ceramics, photography, painting, sculpture, assemblage, as well as works on paper. More than 150 artists are represented—from the well-known to the underappreciated—including works by artists not previously in PAFA’s collection such as Louise Bourgeois, Kiki Smith, Joan Brown, Viola Frey, Ana Mendieta, Christina Ramberg, and Beatrice Wood (among others), as well as complementary works by artists already in PAFA’s collection such as Alice Neel, Louise Nevelson, Gertrude Abercrombie, Edna Andrade, Sue Coe, Janet Fish, Sarah McEneaney, Gladys Nilsson, Elizabeth Osborne, Betye Saar, and Nancy Spero. 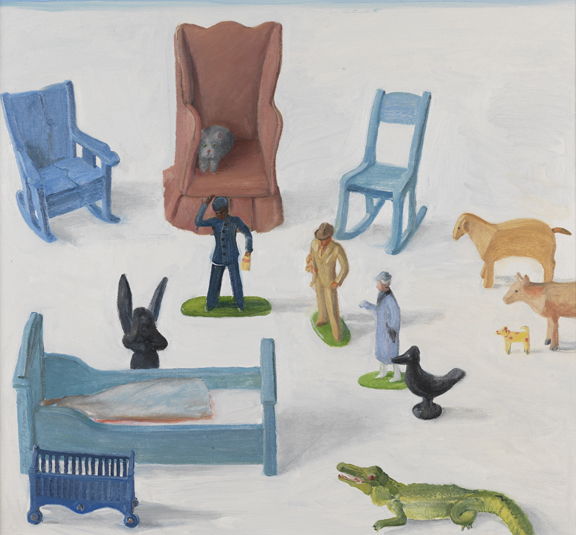 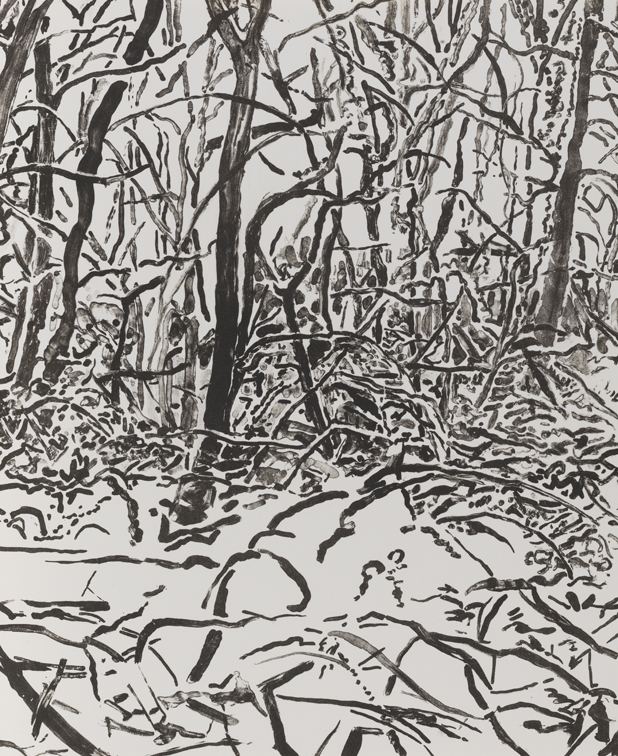 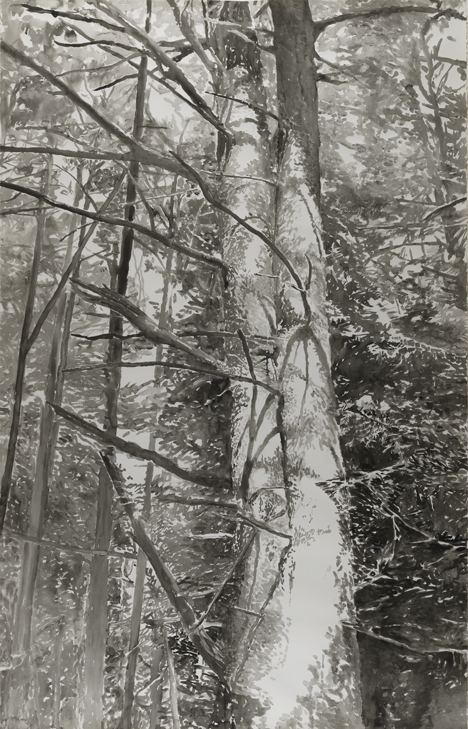 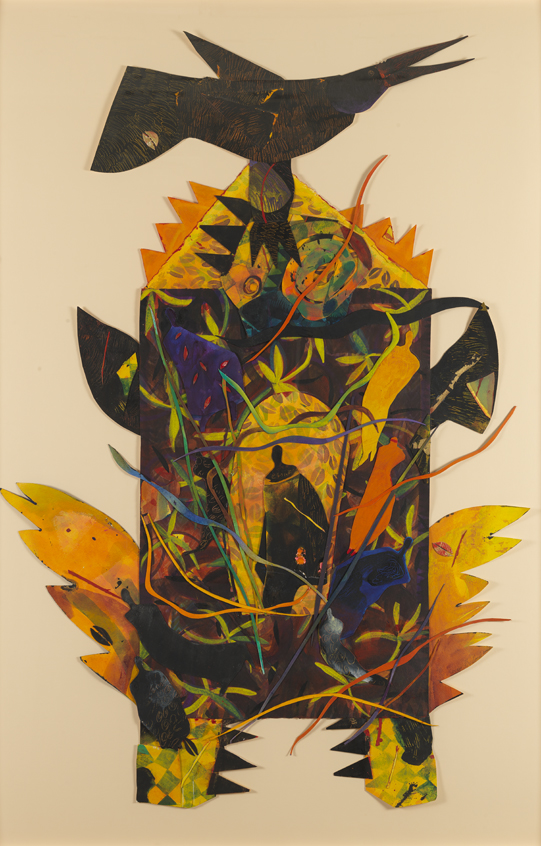 Lalibella (from "The Journey" series) 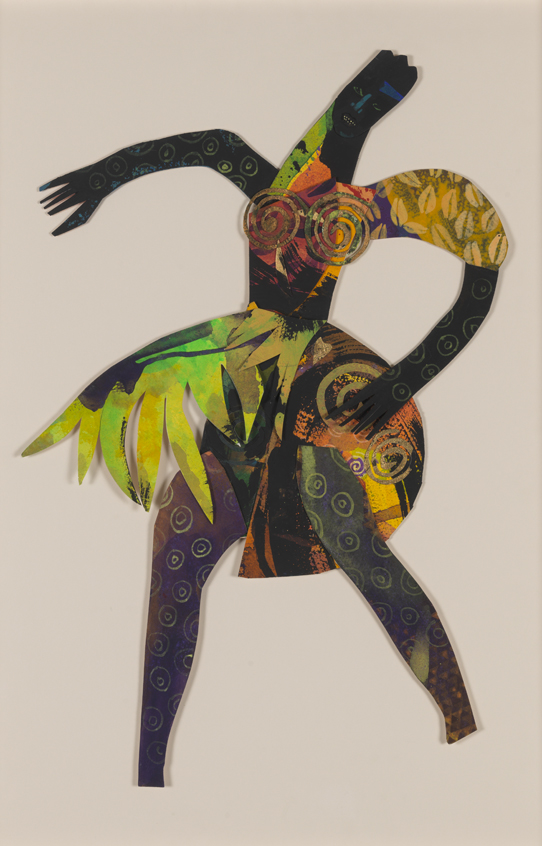 Morning from the Villa Window