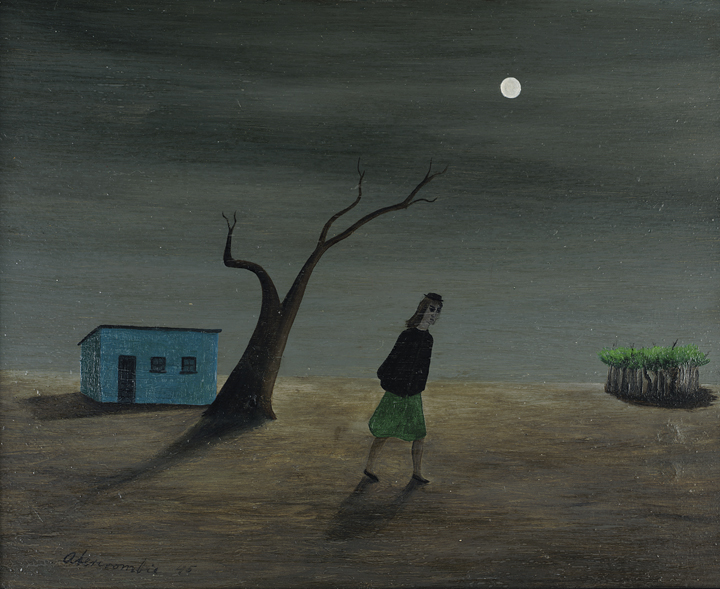 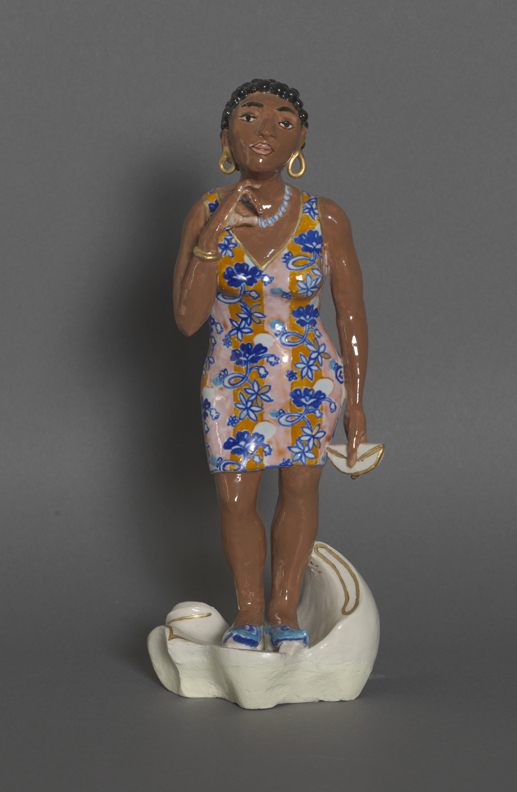 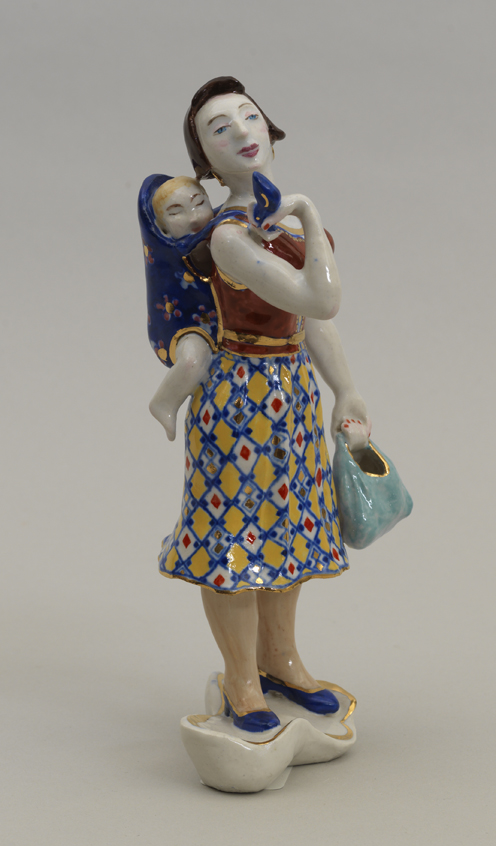 Woman with Baby on Her Back 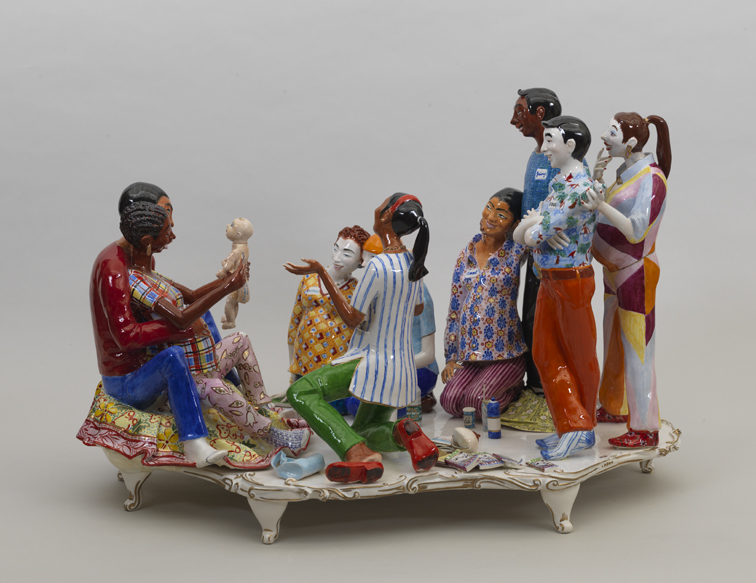 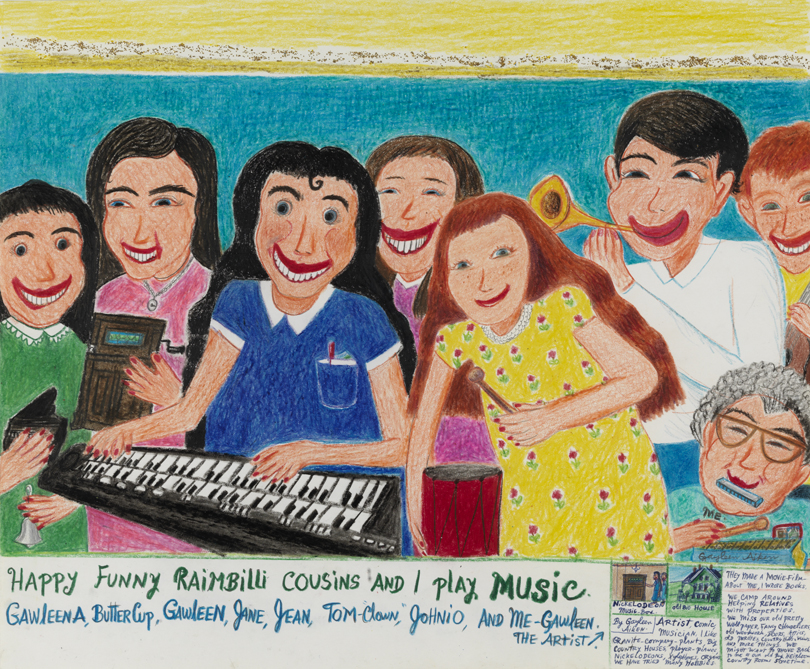 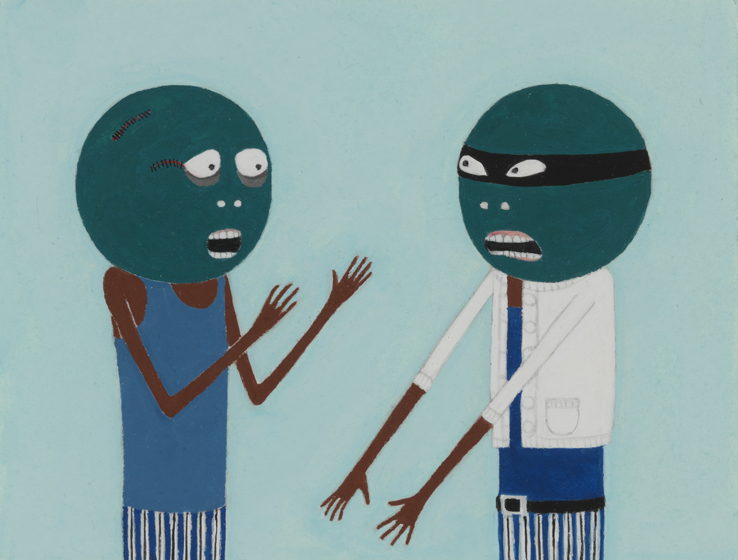