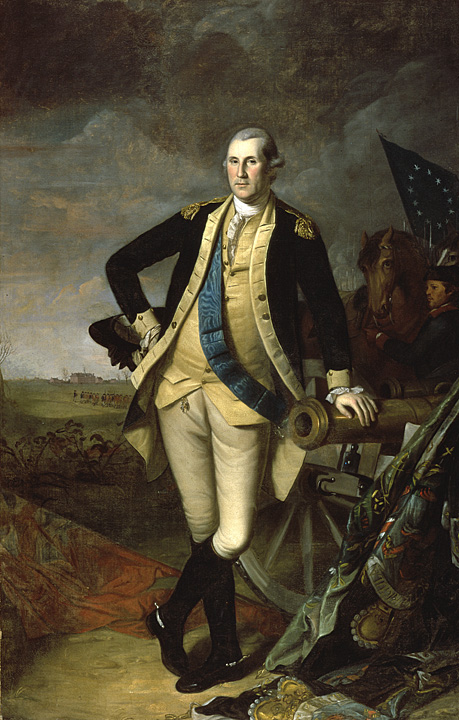 Among his numerous accomplishments—artist, inventor, naturalist, museum proprietor, co-founder of the Pennsylvania Academy, and patriarch of an artistic dynasty —Peale was also a soldier in the War of Independence. In spite of his abhorrence of violence, Peale’s desire for a free America compelled him to enlist. He rose to the rank of Captain, striving to ease his troop’s hardships during the hard winter at Valley Forge. Intelligent and energetic, Peale even managed to further his nascent painting career during the war, executing miniature portraits, including one of General George Washington; it would be the first of at least four more portrait sittings with the future first president. This work is the third of Peale’s portraits of Washington from life, commissioned by the Supreme Executive Council of Philadelphia to commemorate victory in the battles of Princeton and Trenton, in which the British, and their Hessian mercenaries, were successfully routed from Pennsylvania, New Jersey, and New England. Here, midway through the Revolution, Washington is portrayed as Commander-in-Chief, signified by the blue sash he wears, prisoners of war and Princeton College visible in the background. The commission was a tremendous coup for Peale, and replicas were in demand even before the portrait was finished; this painting is known to be the original work. "George Washington at Princeton" originally hung in the State House (now Independence Hall), but eventually came to hang in Peale’s Museum, and later the Academy.
Artist
Charles Willson Peale
Date of Birth
(1741-1827)
Date
1779
Medium
Oil on canvas
Dimensions
framed: 101 1/2 x 67 1/2 x 3 in. (257.81 x 171.45 x 7.62 cm.); unframed: 93 x 58 1/2 in. (236.22 x 148.59 cm.)
Accession #
1943.16.2
Credit Line
Gift of Maria McKean Allen and Phebe Warren Downes through the bequest of their mother, Elizabeth Wharton McKean
Copyright
No known copyright restrictions
Category
Painting
Subject
President 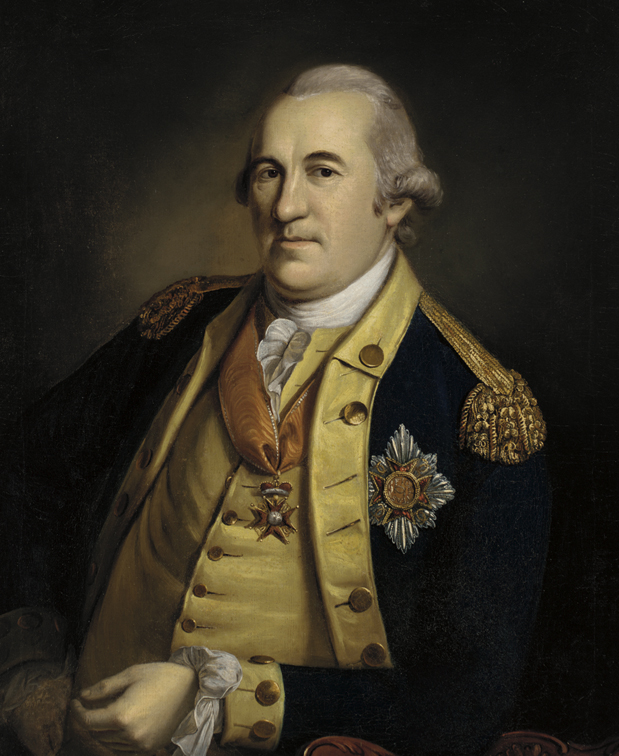 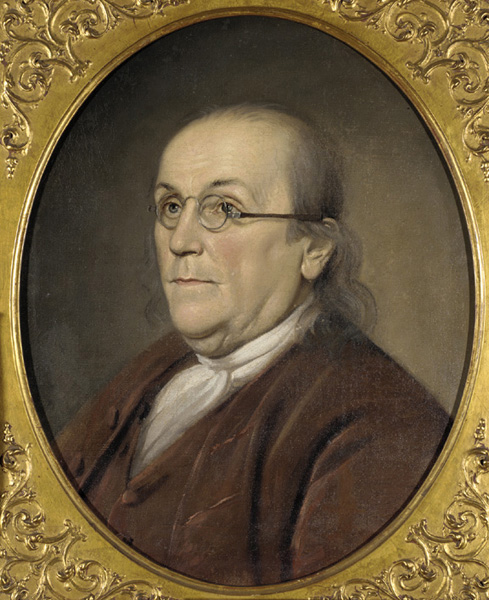 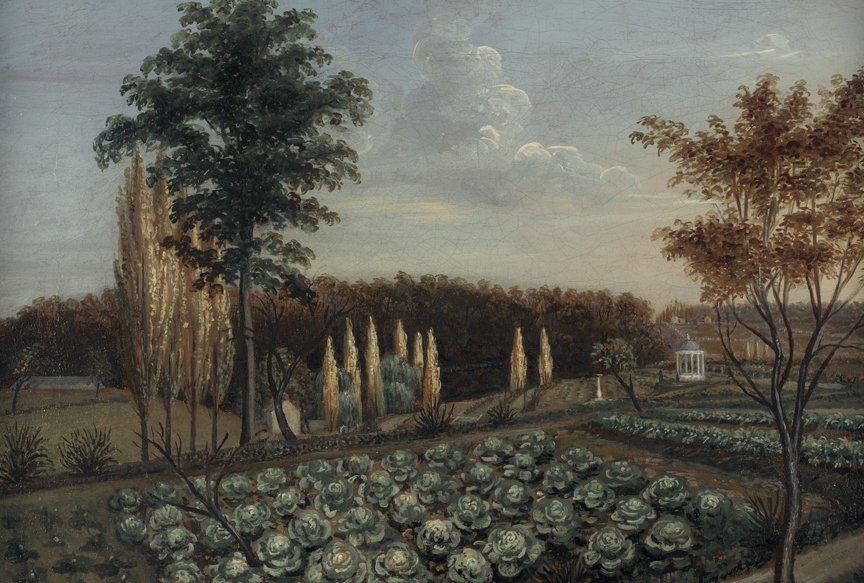 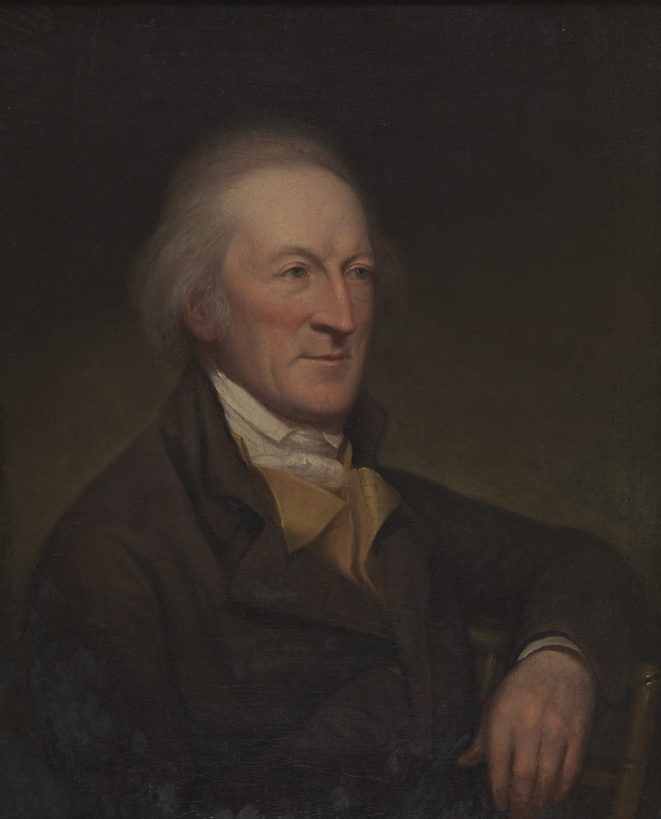