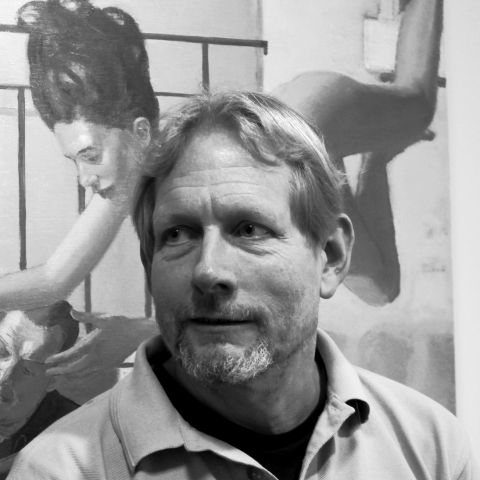 Scott Noel began teaching and exhibiting in Philadelphia in 1980, after completing undergraduate study at Washington University in Saint Louis. Since that time he has mounted over 30 solo exhibitions at galleries, universities and museums as well as many group shows. Solo shows have appeared at the State Museum in Harrisburg, the University of Virginia, the Bowery Gallery, the Painting Center and fifteen exhibitions at the More Gallery, Mangel Art Gallery and Gross McCleaf Gallery in Philadelphia.

Noel has curated exhibitions for museums, including The Evidence of the Senses at the Woodmere Art Museum in 1990 and Imaginative Affinities: Echoes of Edwin Dickinson in Contemporary American Painting at PAFA in 2002. He has also written catalog essays for peers and forbears, including Lennart Anderson, Larry Day, Rose Naftulin and Sangram Majumdar. Noel's paintings are included in numerous private, public and corporate collections. He has received grants from the Bader Foundation, the Pennsylvania Council on the Arts and the Independence Foundation as well as a fellowship to the Cité Internationale des Arts in Paris. His work has been reviewed in Arts and Art in America and he has twice been profiled in American Artist.

Noel teaches figure drawing and painting in the Certificate/BFA and MFA programs and is a critic in the MFA program. 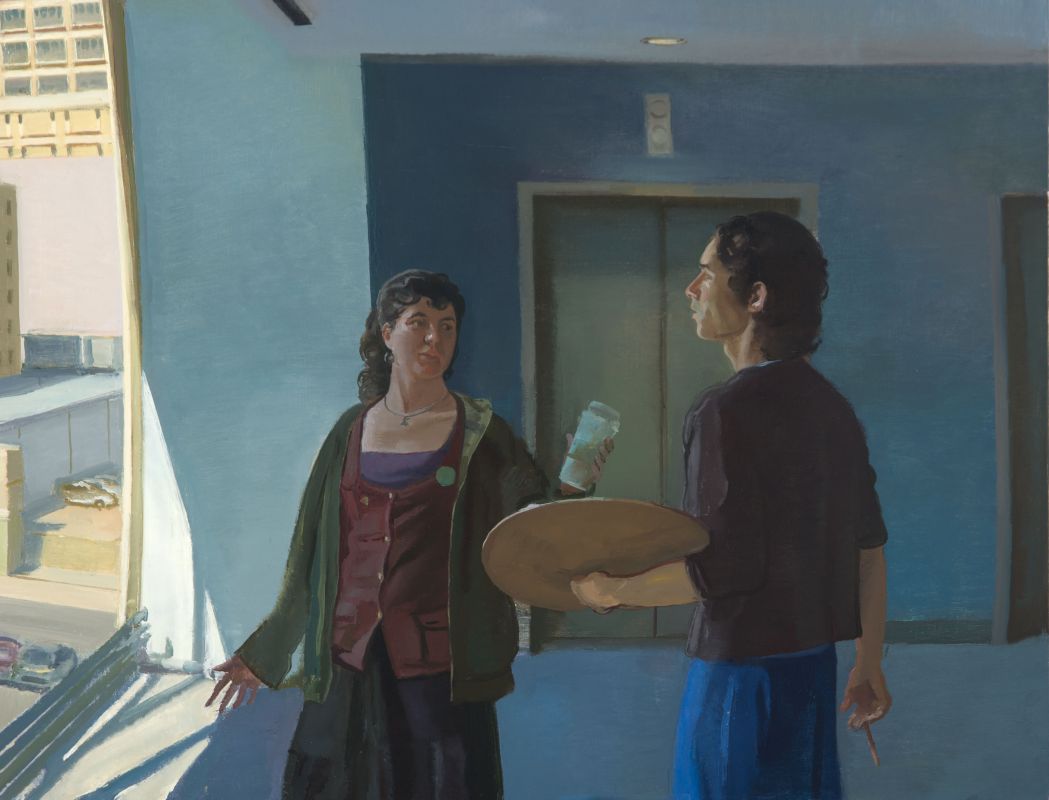 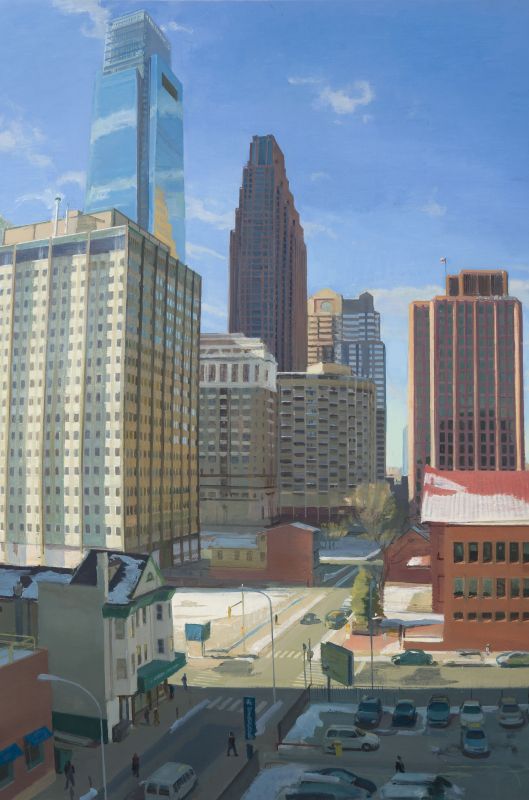 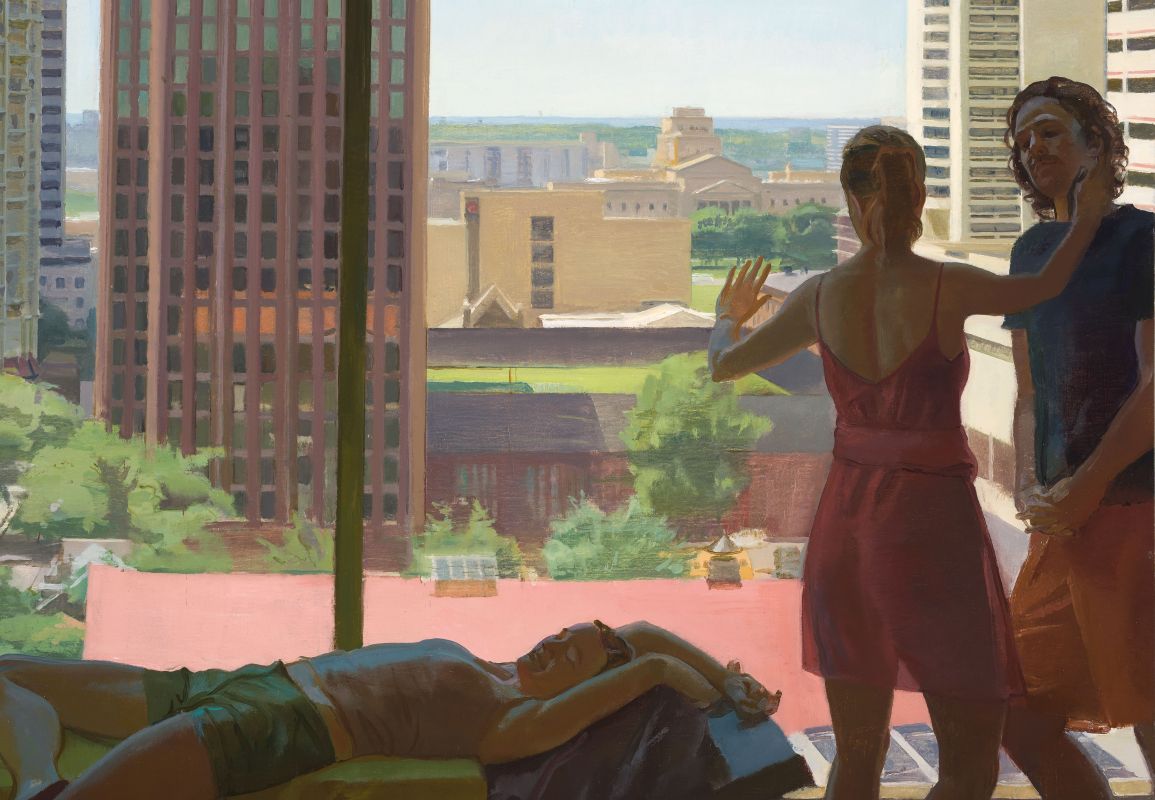 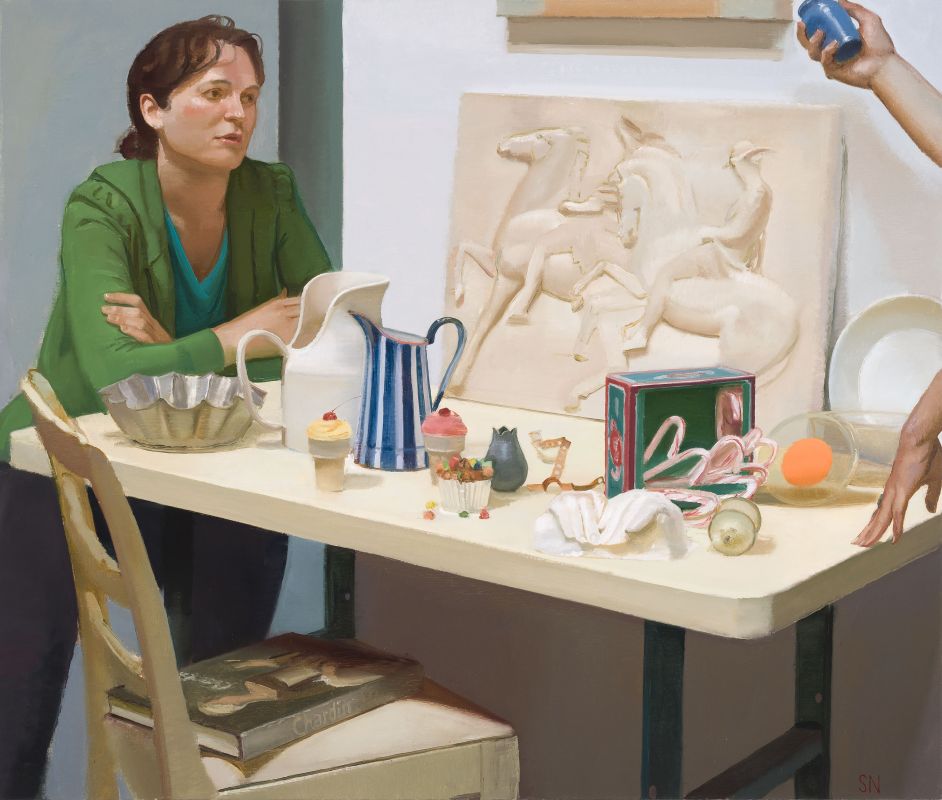 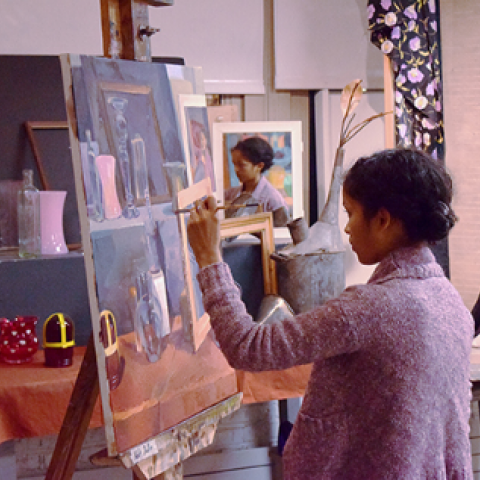