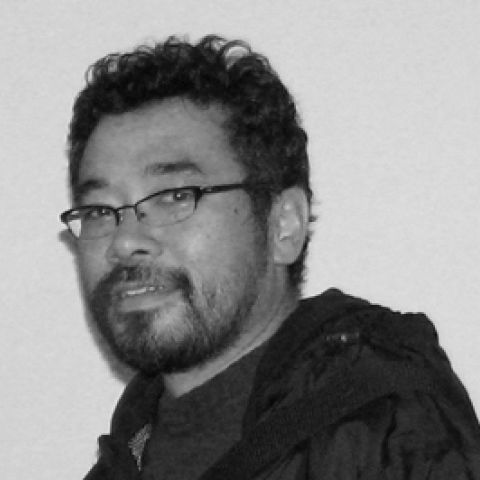 Hiro Sakaguchi was born in Nagano, Japan. He moved to the United States in the 1990s to study art at the University of the Arts (BFA) and PAFA (MFA).

Sakaguchi has had over 35 solo and group exhibitions, having shown at various venues locally and internationally such as the Philadelphia Museum of Art, the Secession Museum in Austria and the Mori Museum in Tokyo. He has also exhibited at the PULSE art fair in Miami with Mizuma Art Gallery, Tokyo.

In addition to his exhibitions, Sakaguchi has orchestrated numerous curatorial projects including Useless Weapon at Green Lantern in Chicago; I Can’t Get You Out of My Mind at Seraphin Gallery, Philadelphia; and Caution: Art in Here at Cerulean Arts, Philadelphia.

He is represented by Seraphin Gallery, where he has had several solo exhibitions. His artworks can be found in both public and private collections, including the Philadelphia Museum of Art and the Woodmere Art Museum. He has had his solo exhibitions at Galerie Heubner & Heubner in Frankfurt, Germany, and his first museum solo show at the Morris Gallery at PAFA.

Sakaguchi teaches drawing and painting in the Continuing Education program. 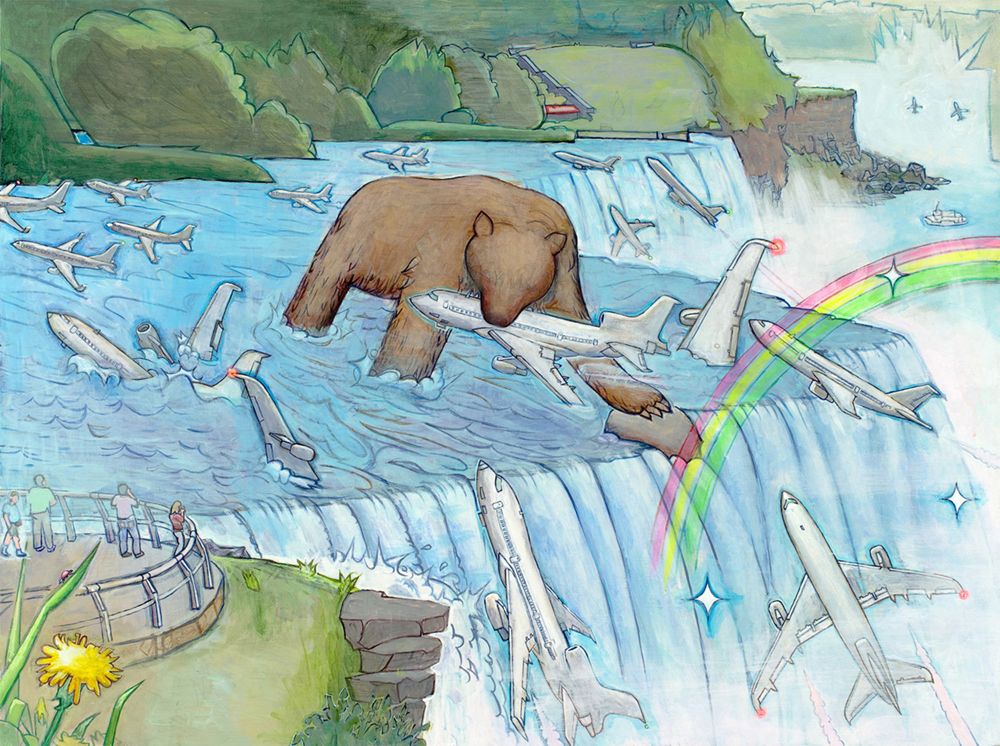 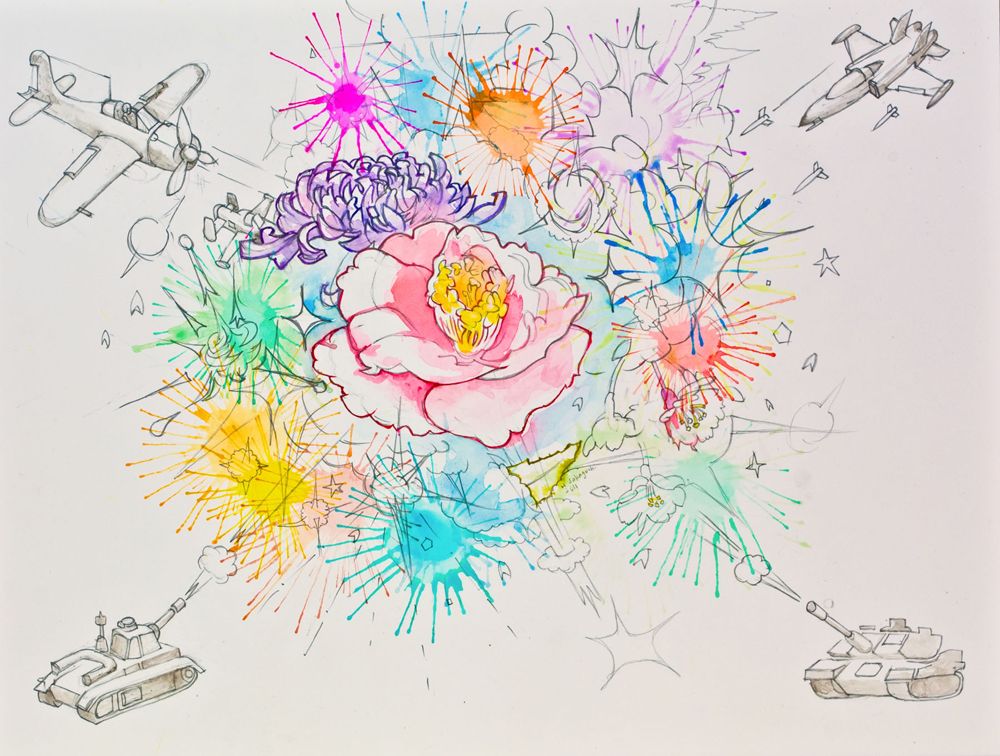 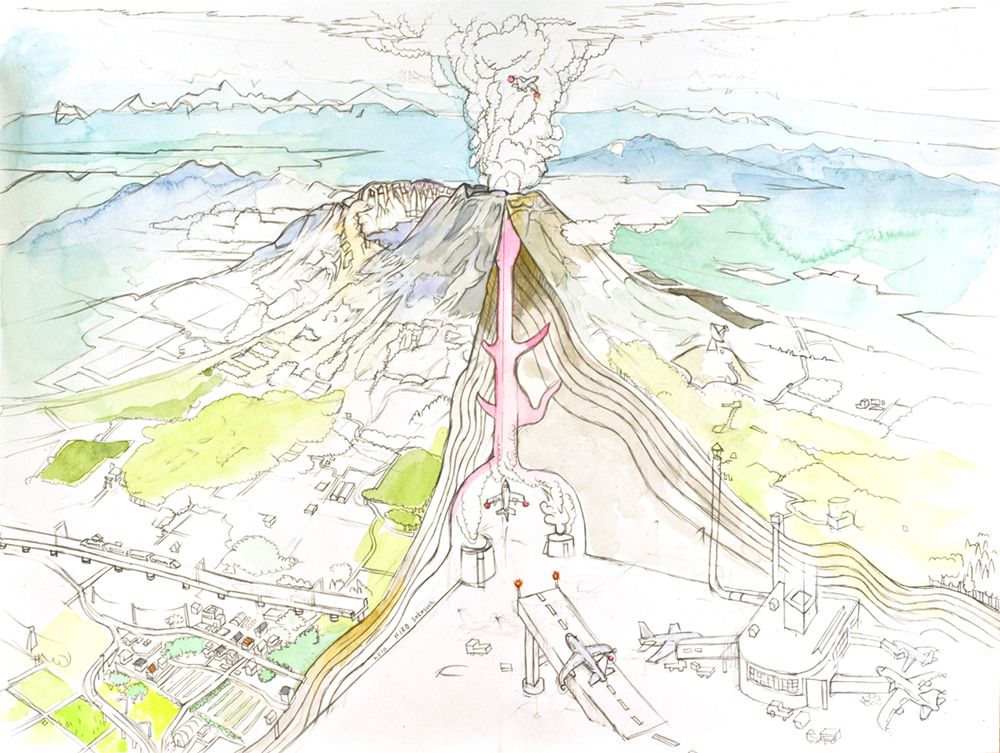