Perhaps few of us can sympathize with a fish. A drawer and painter—and self-described as awkward and imaginative—PAFA’s continuing education instructor Hiro Sakaguchi is one of those few.

One of Sakaguchi’s most-seen paintings depicts Niagara Falls with a bear catching one of several airplanes in its mouth. The airplanes—a frequent fixture in his artwork—are swimming upstream, much like migrating salmon. Sakaguchi was watching National Geographic about how the fish are drawn home to their spawning grounds. He could relate to the salmon in that moment: he too felt a draw back to his home country of Japan, specifically his birthplace in Nagano, as well as an anxiety about going back home.

Sakaguchi moved to Philadelphia in the 90s for school, and later earned a degree through PAFA’s MFA program, graduating in 1996. The intervening 25 years have been spent in the Philadelphia region, though the city is less of an influence itself, and more of a lens. “It’s not specifically Philadelphia. It’s more about being far away from where I came from. When you don’t live in your country, you miss it and at the same time you look at it from an outside point of view.”

As many artists can attest, travel can be inspirational—PAFA annually awards its coveted travel scholarships to its most promising students to encourage this very phenomenon. Exploring a new country can expose an artist to ideas they might never otherwise encounter, and travel can be an integral part of their development.

Being away from home and feeling distant from childhood are central themes in many of Sakaguchi’s works, including “Vapor Trail of Debris,” which was visible in the Philadelphia Museum of Art’s New Grit exhibit earlier this year. “There’s one guy standing, looking up thinking about his past and his life. He can imagine the things he remembers in his lifetime,”—all in colorful, vibrant, and fanciful detail. Debris like childhood toys, mountainous shapes, and architectural outlines are whisked together behind a plane which soars off into the distance. “It’s some kind of fictional storytelling, but also quite autobiographical. The elements that show up are toys from when I was a boy. The airplane is because I took an airplane to get to this country. I connect it with leaving Japan.”

Nagano is a mountainous area in a central region of Japan. Both of Sakaguchi’s parents came from the city and, after relocating to a suburb outside of Tokyo, he remembers spending every summer there with his family. “That part of Japan somehow influenced me visually—I can’t explain. Being outside my home country, maybe those kinds of childhood memories were emphasized in my head. Maybe if I was in Japan, I would forget about those things.”

Sakaguchi’s story may be that of a fish out of water, but his adopted home has embraced him as its own.
Works by Hiro Sakaguchi works can be seen in the permanent collections of the Woodmere Art Museum and the Philadelphia Museum of Art. 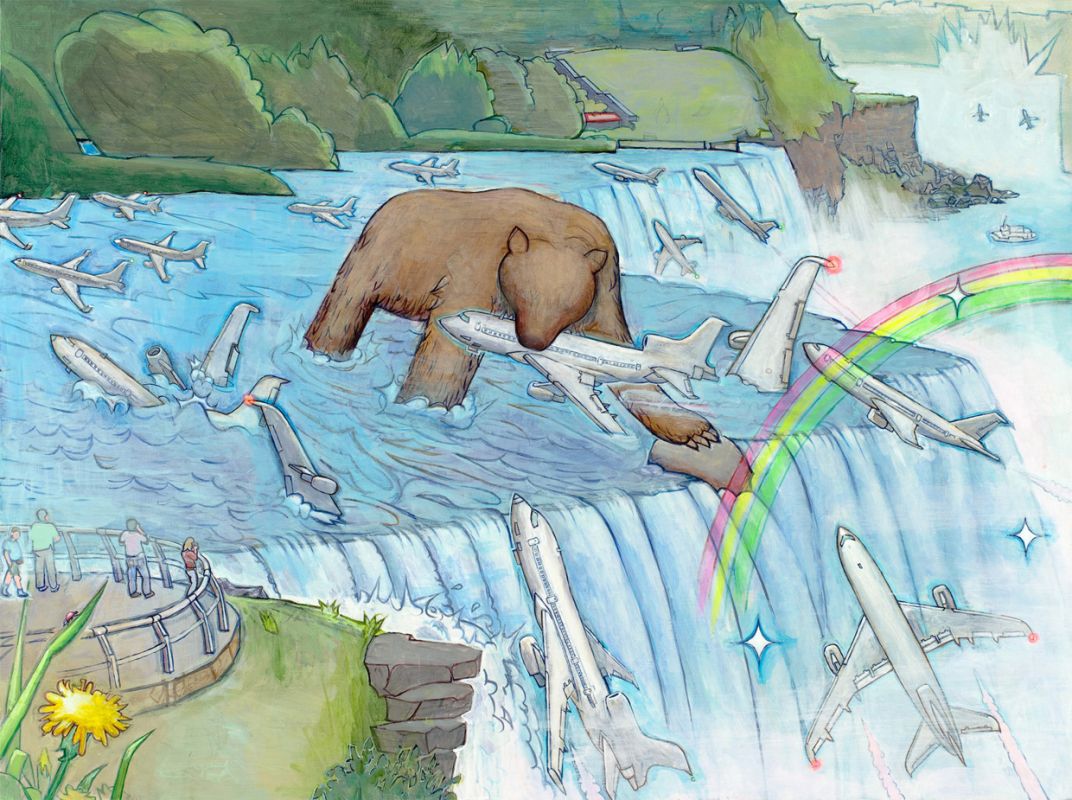 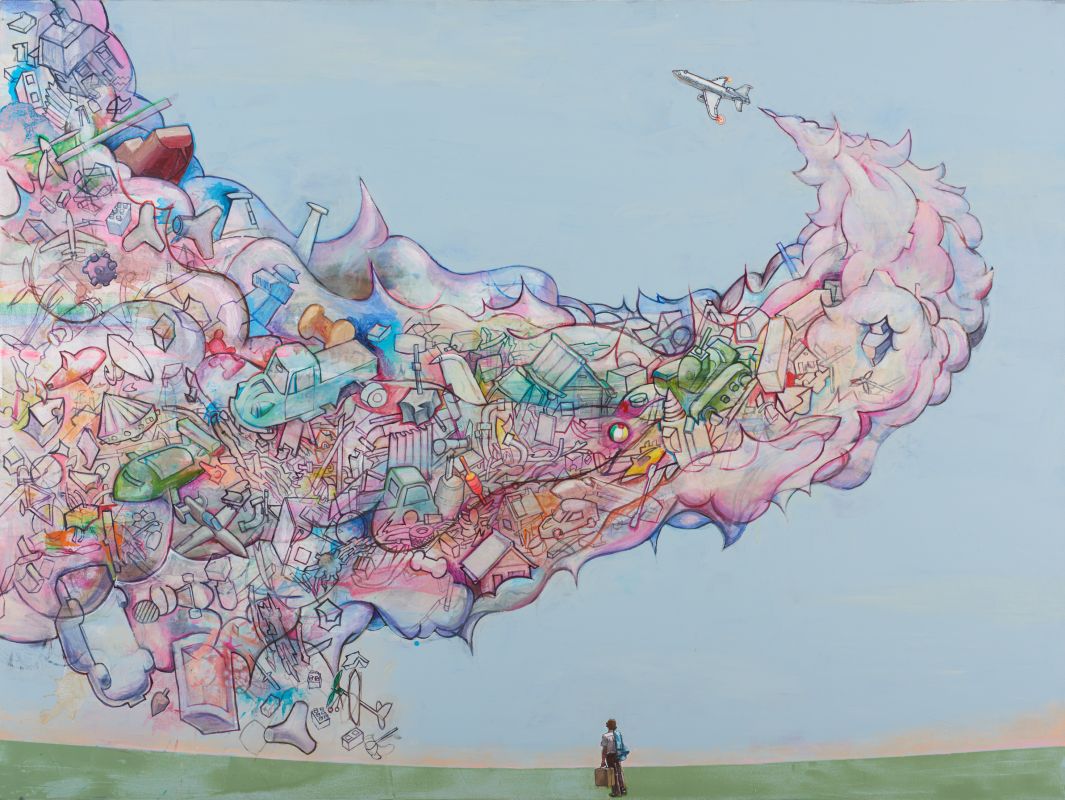 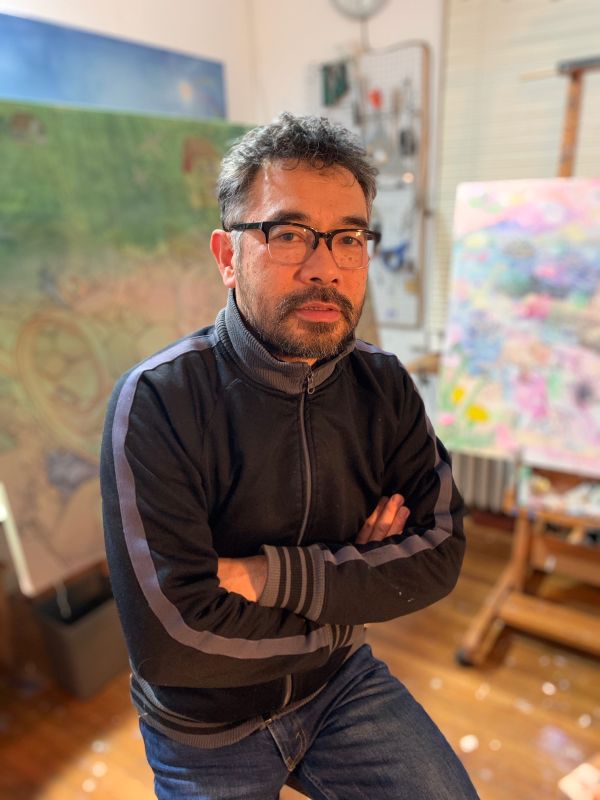 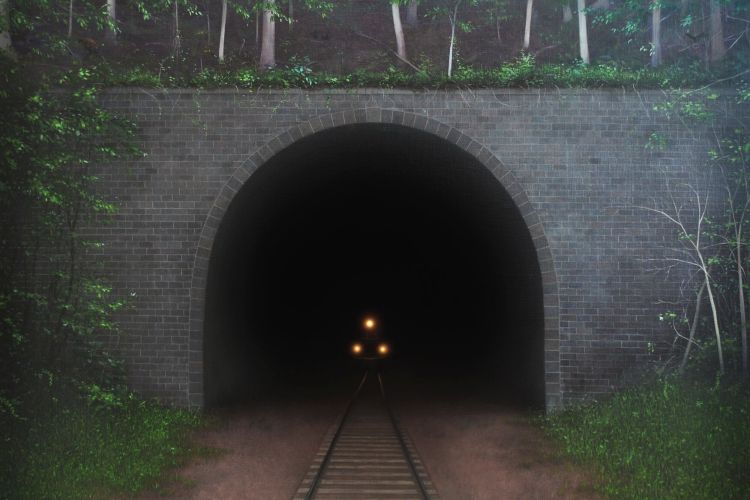 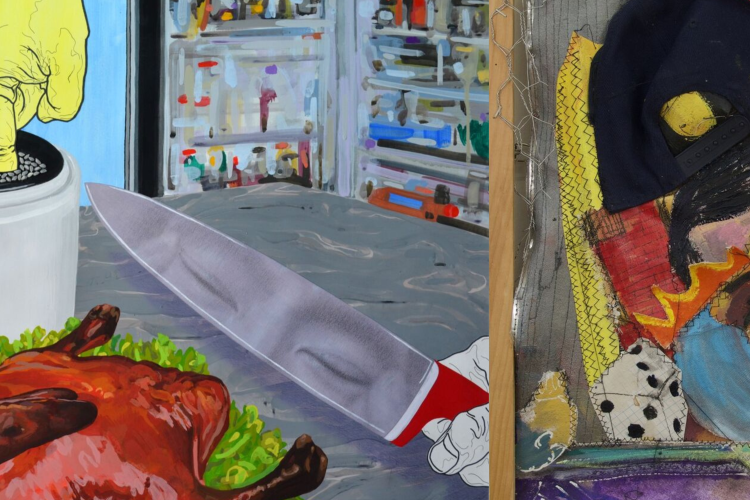 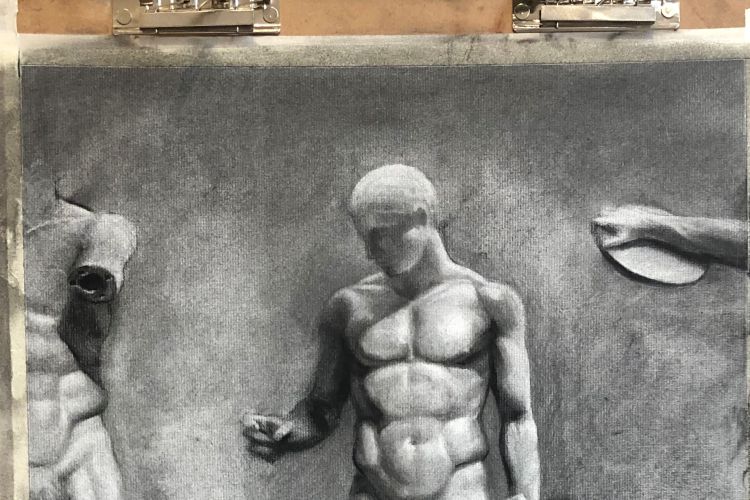 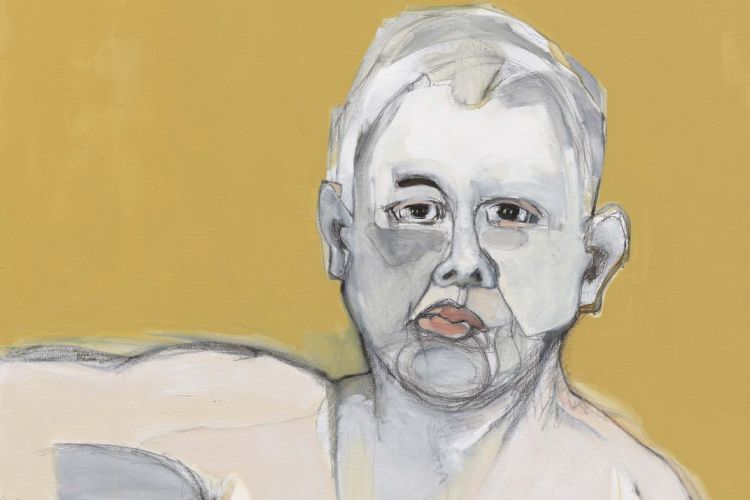