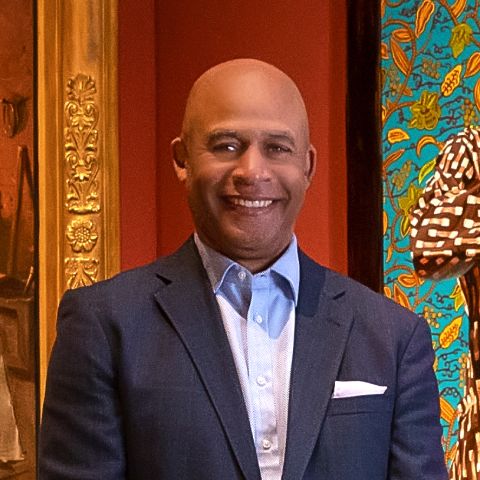 Eric Pryor becomes President of the Pennsylvania Academy of the Fine Arts (PAFA) in January, 2022. A strategic, creative, and collaborative leader, he brings over 25 years of experience in education, museum administration and community-building initiatives to PAFA, America’s first school and museum of fine arts.

Previously Pryor served as Executive Director of The Center for Arts Education (CAE) in New York, providing direction and oversight for all of CAE’s teaching and learning programs, professional development activities, advocacy and public engagement initiatives, and fundraising efforts.

He was Executive Director of the New Jersey State Museum (NJSM), known as “New Jersey’s Smithsonian.” As Executive Director, Pryor successfully revitalized this historic institution, which boasts a collection of over two million objects and specimens, the state’s largest Planetarium, and 38,000 sq. ft. of exhibition space, including a cultural history collection and a fine art collection.

Earlier in his career, Pryor served as president of the Visual Arts Center of New Jersey (VAC) in Summit, New Jersey. During his tenure at VAC he developed and implemented a five-year strategic plan built around a $5.4 million capital campaign that expanded the VAC facility from 13,000 square feet to 24,000 square feet with three new exhibition spaces and nine state-of-the-art studios for art classes.

Pryor began his arts career as Executive Director of the Bedford Stuyvesant Restoration Corporation’s Center for Arts and Culture (CAC) in Brooklyn, New York. CAC, the country’s first and largest community development organization to use arts programming as a community-development tool. At CAC, he served as head curator and developed and managed several CAC programs including the Skylight Gallery and the Performing Arts/Presenting Program. He and the leadership team were also responsible for launching the Playwrights Den, a scriptwriter’s workshop for young playwrights and the Restoration Youth Arts Academy, a multidisciplinary arts training program serving 500 students on-site and 1,000 in New York City schools.

Pryor is an active community volunteer and uses his educational and professional arts background to advance the goals of organizations that he serves. Currently, he is a member of the Board of Directors of New Yorkers for Culture and Arts and City College of New York President’s Advisory Board. Formerly, he served as a board member of Art Pride New Jersey and Paper Mill Playhouse and as an advisor for public arts projects for the New York Foundation for the Arts and the Metropolitan Transportation Authority. 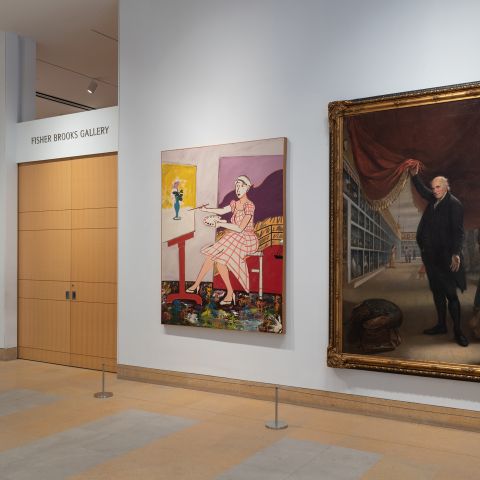 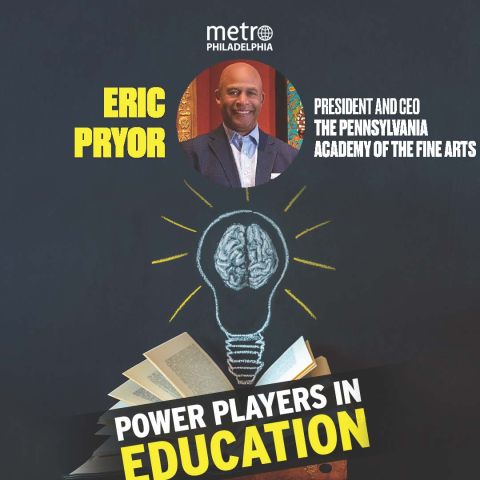 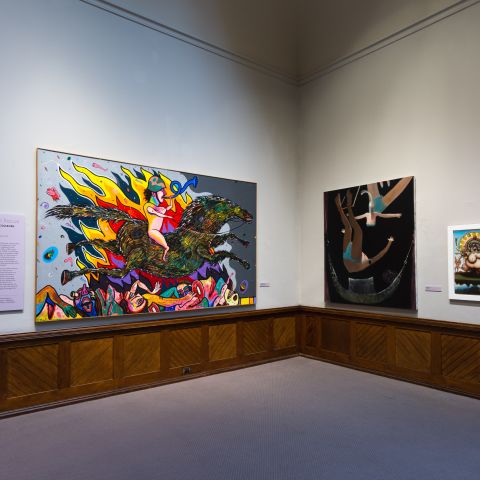 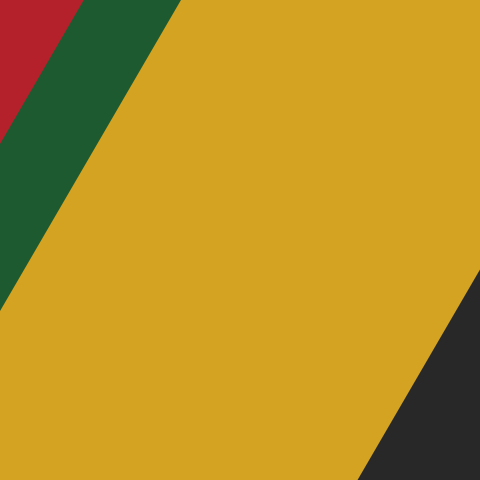 Celebrate Juneteenth with us, from President Eric Pryor 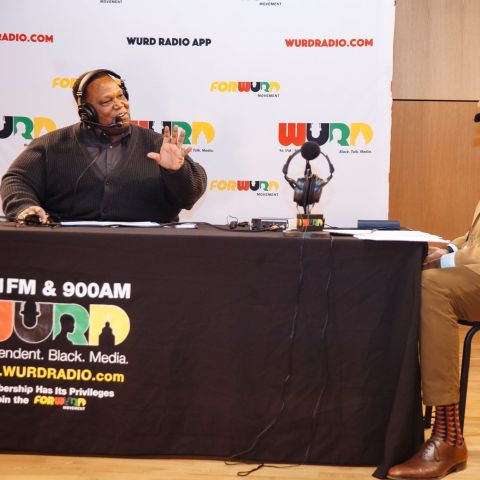 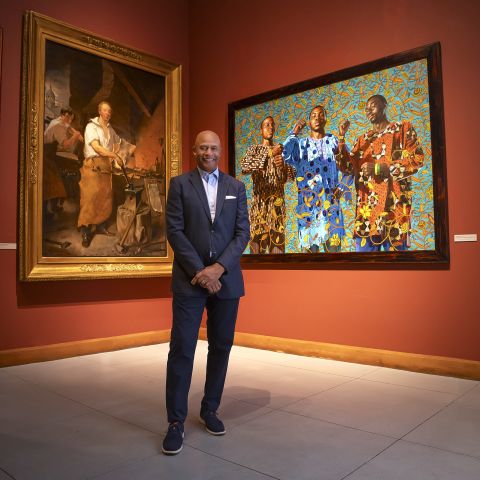 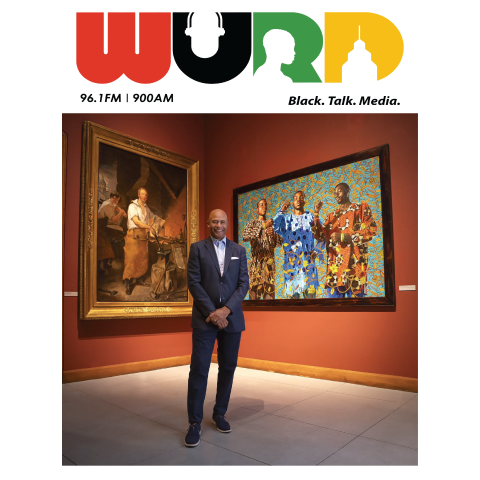 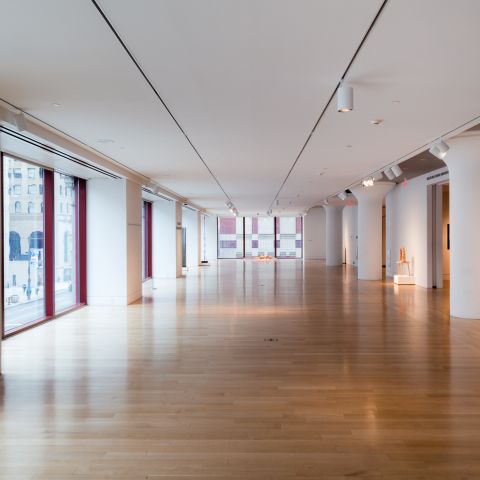 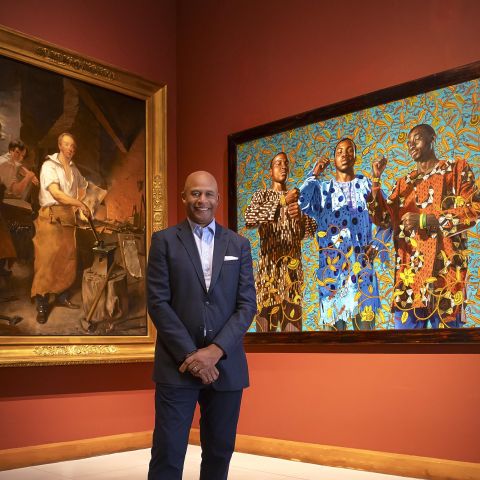