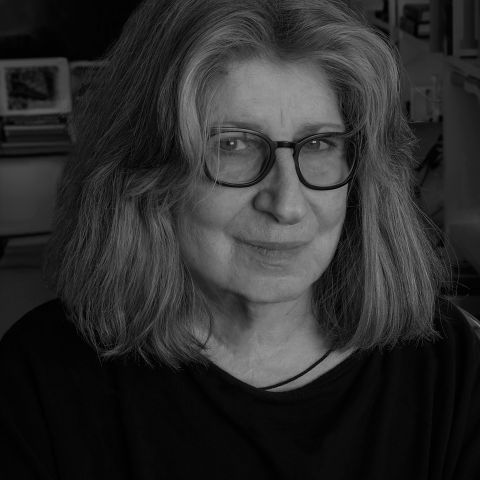 Having formally studied literature and painting, Eileen Neff has been working with photo-based images and installations since 1981. Drawing on both historic and contemporary concepts of picturing the natural and constructed world, her work includes an investigation of studio practice itself as a generative source, and has developed in relation to the sites where it’s exhibited, embracing curatorial considerations as another critical layer of inquiry.

Her recent solo exhibitions were presented at the Rosenbach Museum and Library and Bridgette Mayer Gallery in Philadelphia, and Bruce Silverstein in New York City. In 2007, the Institute of Contemporary Art in Philadelphia exhibited a 15-year retrospective of Neff’s work, which in 2009 traveled to the Royal Hibernian Academy in Dublin, Ireland. The same year, the Weatherspoon Art Museum, Greensboro, North Carolina presented a 10-year retrospective of her work. Other individual installations include the Philadelphia Museum of Art; Philadelphia; the Carnegie Mellon Art Gallery, Pittsburgh; Artists Space, New York City; and P.S. 1, Long Island City.

Neff has been the recipient of several awards, the most recent being a 2016 John Simon Guggenheim Foundation Memorial Fellowship. Other awards include a Pew Fellowship in the Arts, the National Endowment for the Arts Grant, the Pennsylvania Council on the Arts Fellowship, and the Leeway Foundation Artist Grant. She’s had residencies at Bernheim Arboretum and Research Forest, Clermont, Kentucky; Monte Azul Contemporary Art, Talamanca Mountains, Costa Rica; MacDowell Art Colony, Peterborough, New Hampshire; The Fabric Workshop and Museum, Philadelphia; and La Napoule Art Foundation, La Napoule, France.

From 1989 – 2002, she wrote reviews for Artforum International and continues to write independently. 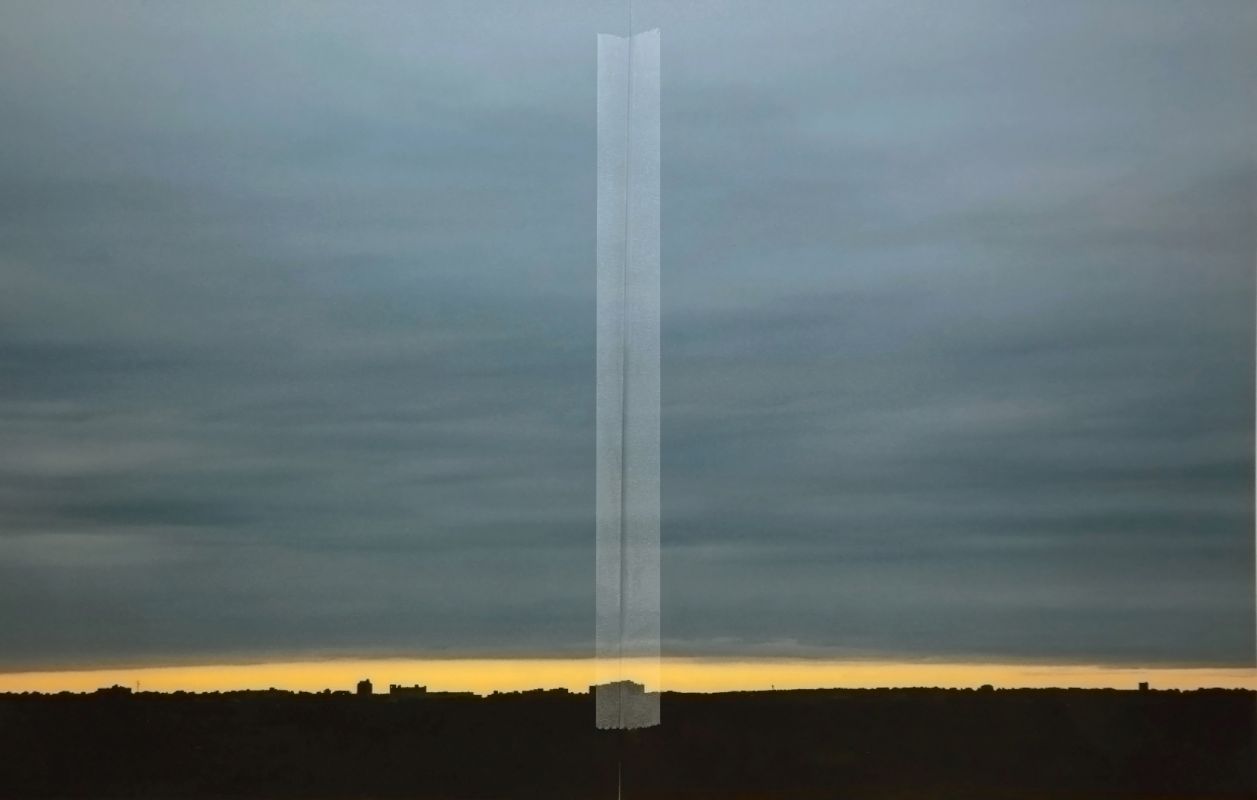 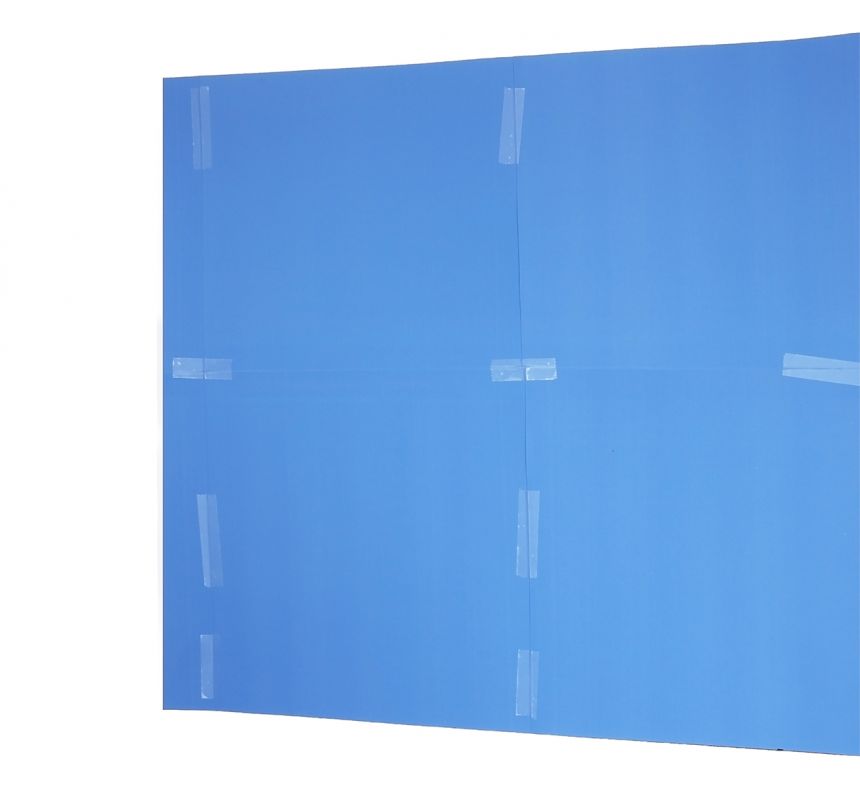 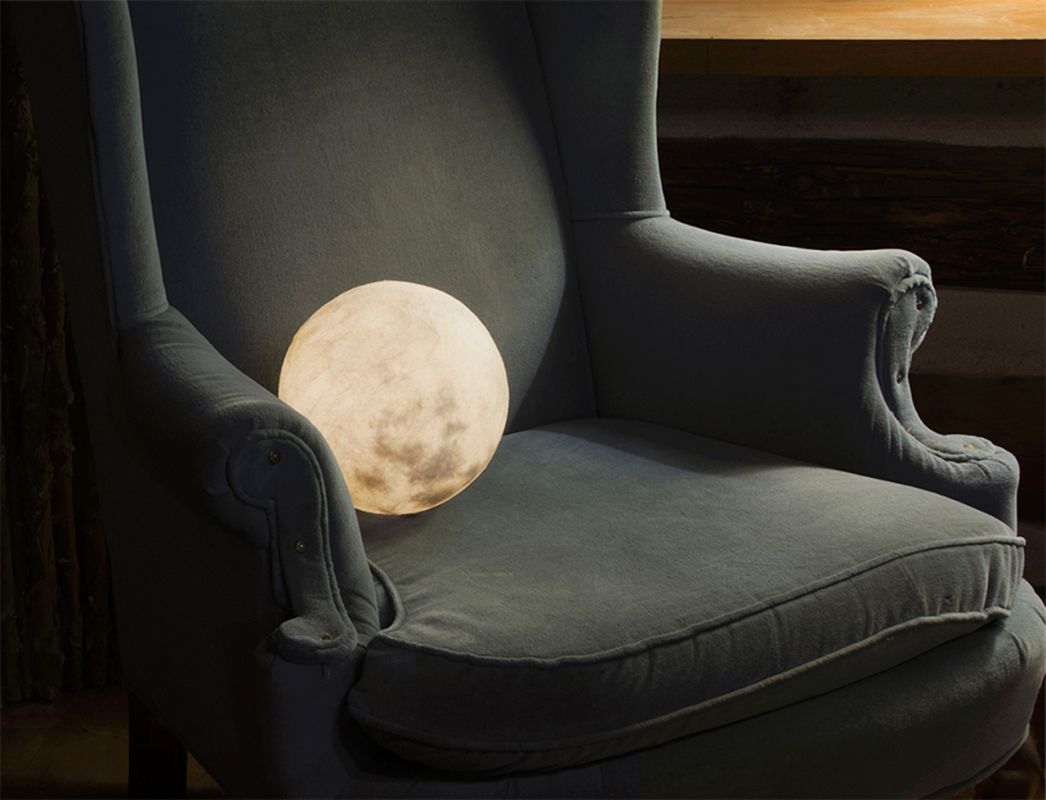 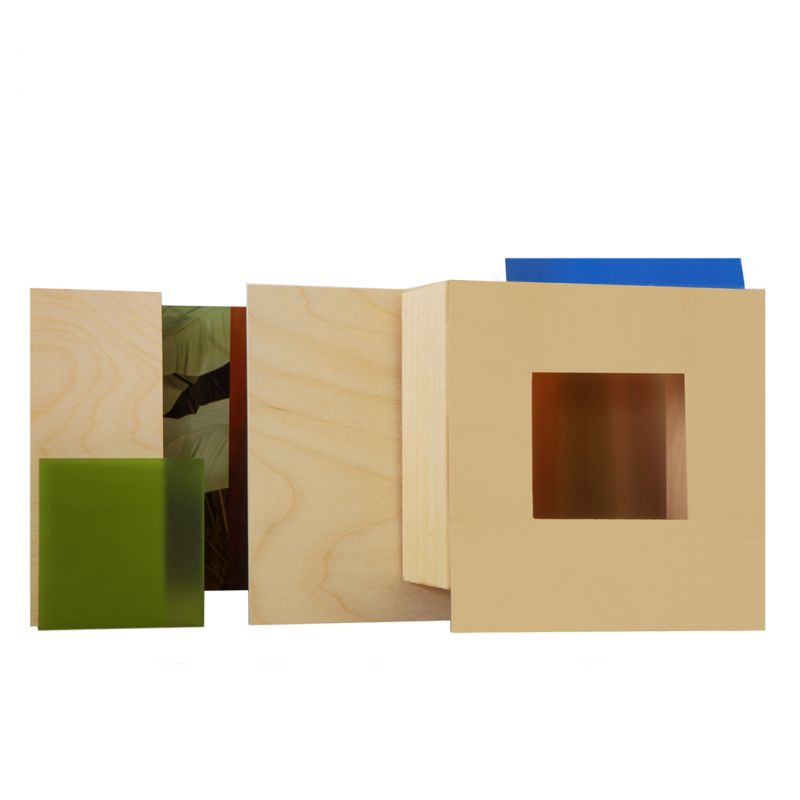 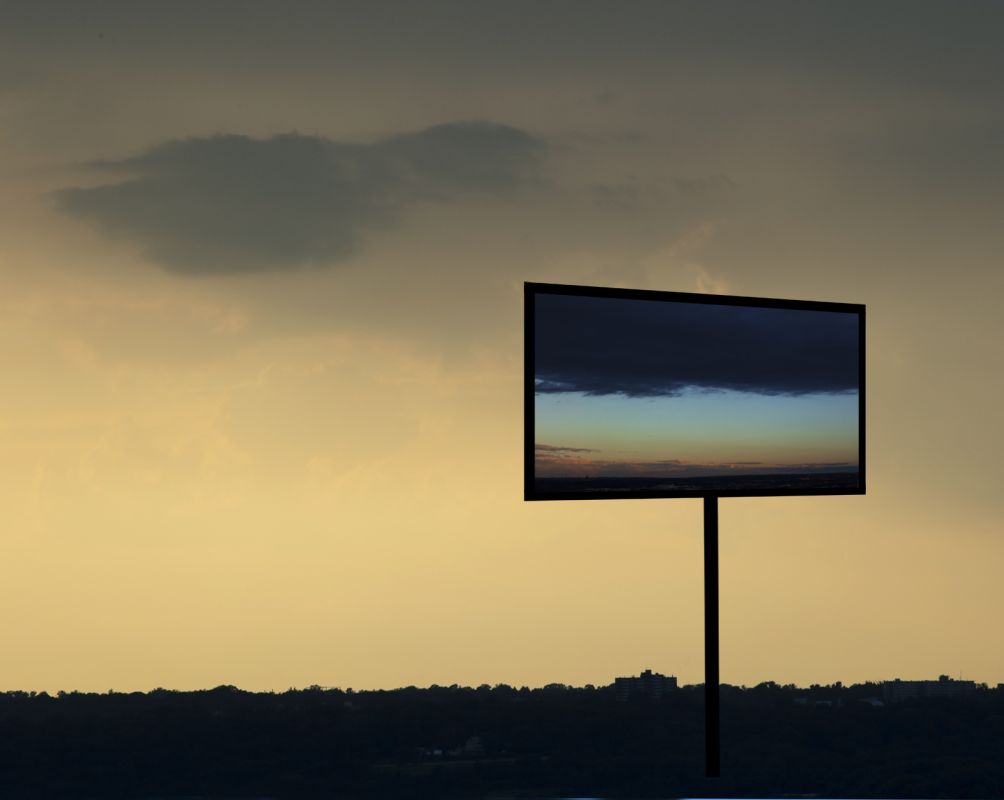 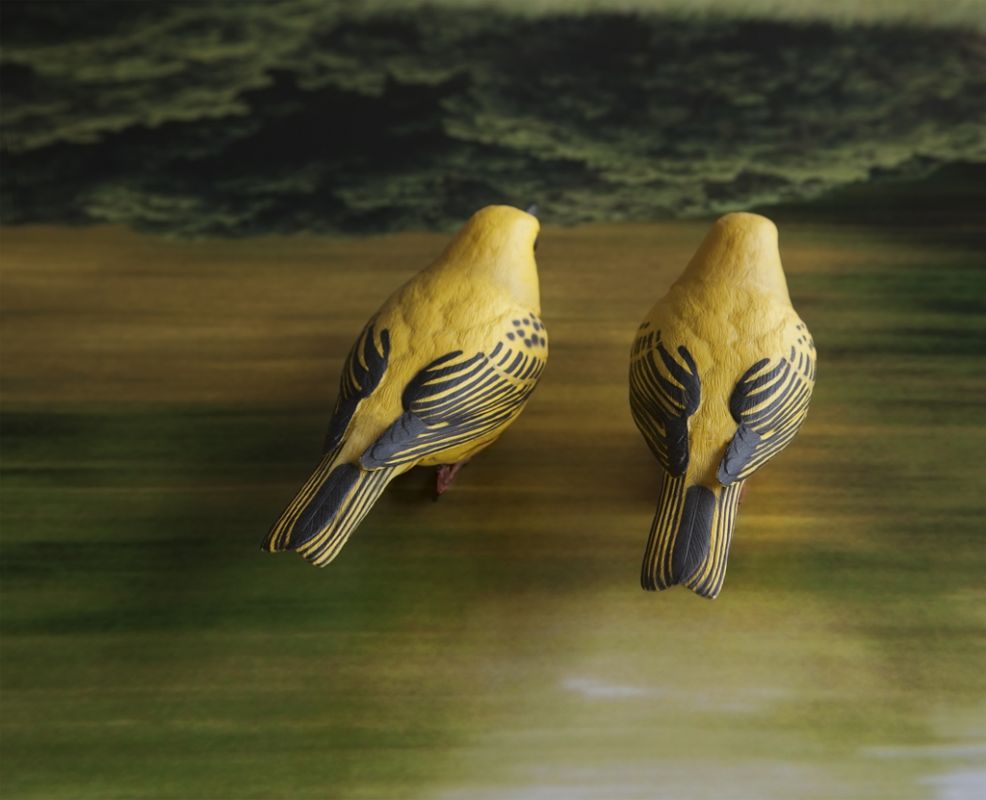 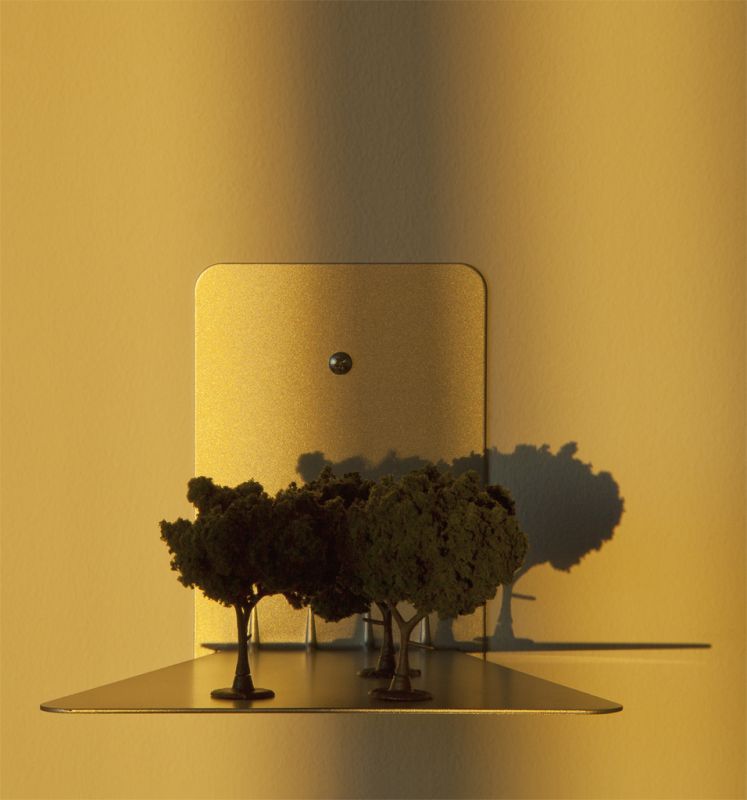 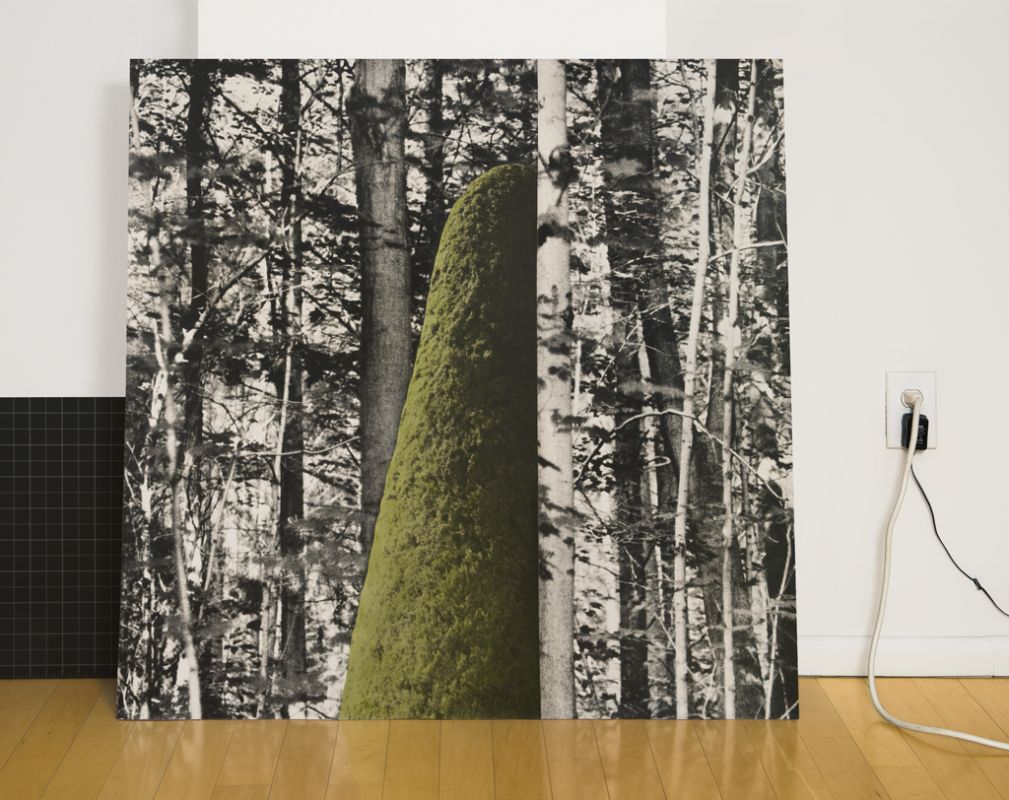 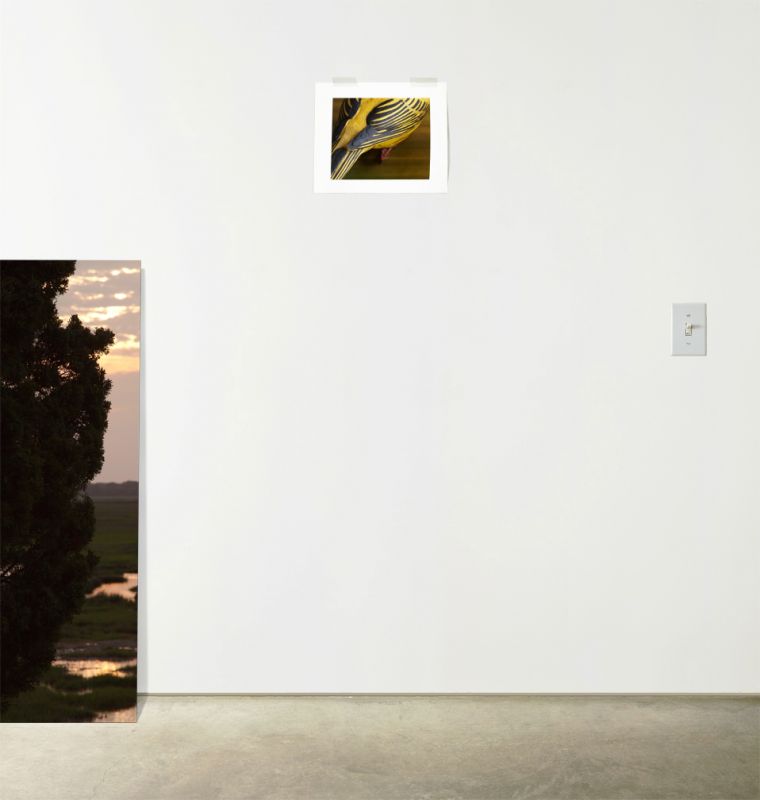 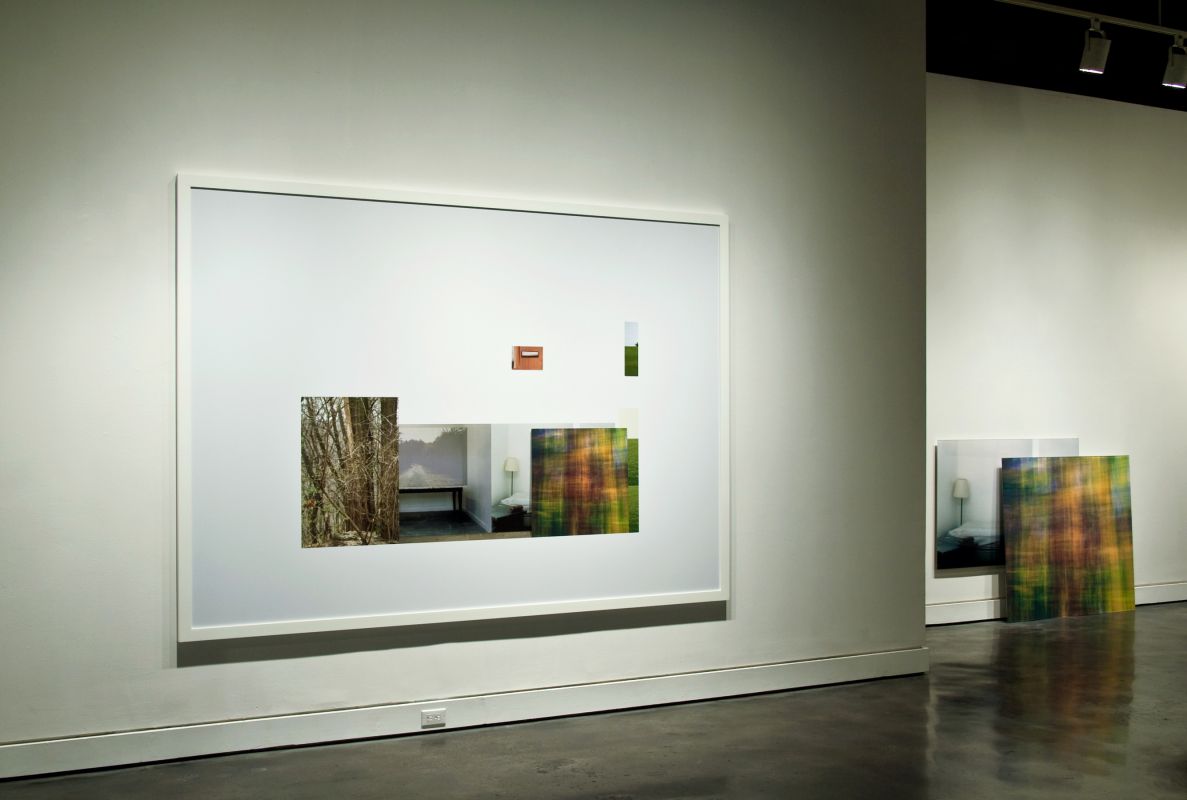 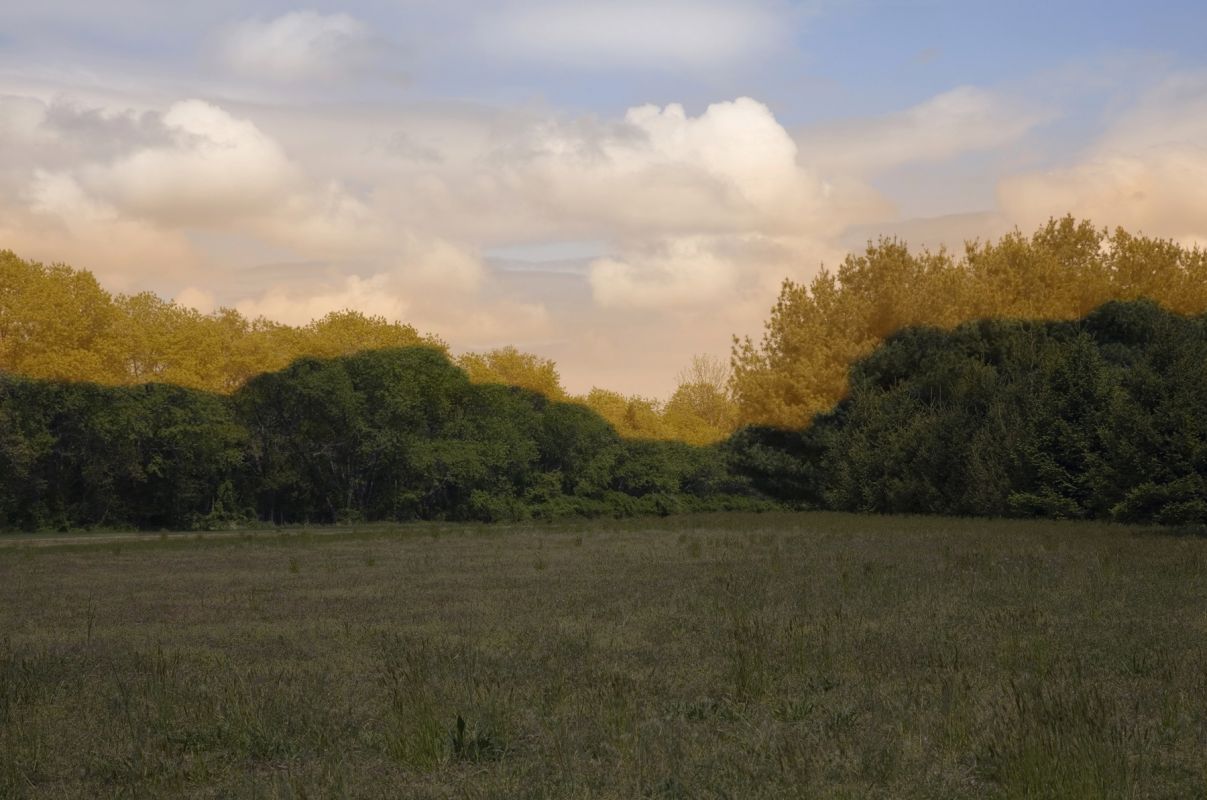 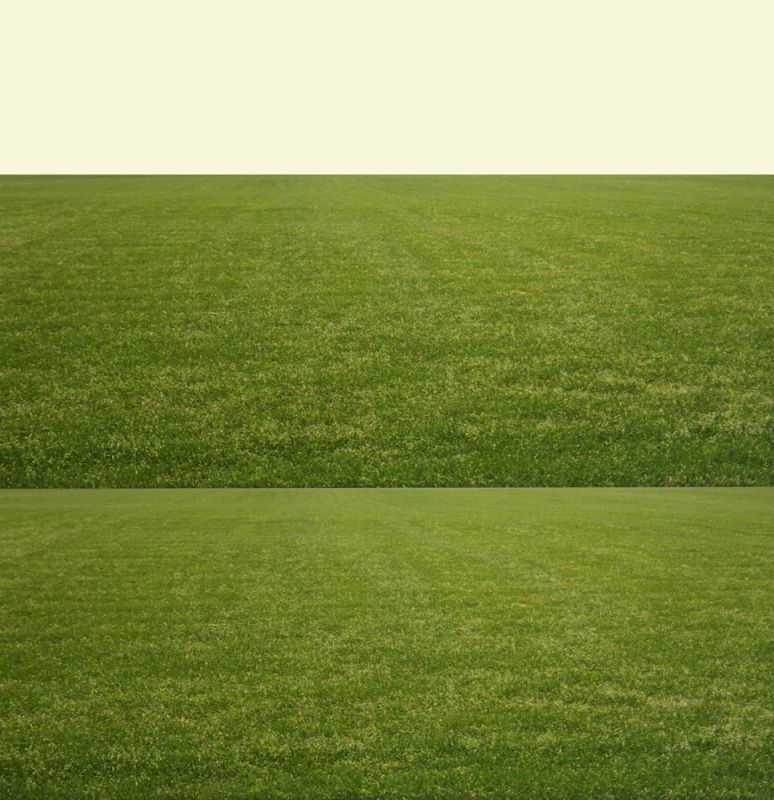 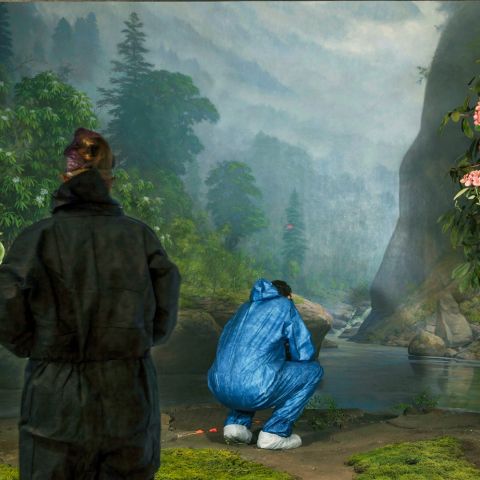