A Second Act For A Veteran

For most of his life, Mark White (MFA '18) has kept his artwork on the sidelines. Although he majored in art in college, his career path took him another way.

“I always wanted to go back and get an MFA. I spent a career in the army and after retiring from the army I finally had the opportunity with the GI bill,” he said. “It’s something I wanted to do my whole life.”

Two years ago he enrolled in the Low-Residency MFA Program at PAFA and graduated this summer.

Similar to PAFA’s traditional MFA, the Low-Residency program focuses on independent studio work and is interdisciplinary in nature, welcoming a wide range of approaches to art-making. The two-and-a-half year program is ideal for students who desire the community, support, and rigor of a traditional MFA, but with a more flexible structure to fit their lives and schedules.

White said he was drawn to PAFA’s program by the school’s history and extended summer residency portion. The two months of devoted studio time allowed him to innovate and create.

“Many of the programs that I looked at, they expect you to do your work at home and then your residency period is like 2 weeks or 3 weeks,” White said. “Here there’s an eight-week opportunity to really do a lot of meaningful work. You’re not expected to just bring a truckload of all the things you’ve done in the last 10 months and show them for a week and then pack them up and take them home.”

And he took full advantage of PAFA’s facilities while in Philadelphia. White describes much of his work before enrolling in the Low-Res MFA program, as paintings with a lot of collage. Recently he’s become more interested in installations and utilized the Broad Street Studio.

The studio space, which looks directly onto North Broad Street, is available for students to work in and display their art. The uniquely shaped space challenges student to expand their practice into uncharted territory.

“Since I’ve come here, I’ve gotten more and more into the idea of an installation and trying to fill up space,” he said. “Over the course of the last 10 months or so I was thinking of ways I could take that space and fill it up, without really being too concerned with what I’m filling it up with, but focusing on the technical challenges of getting enough stuff in there to fill it up.”

His newfound interest in installations has spilled over into the work he’s been doing outside of PAFA. In addition to completing his final summer at PAFA, White also spent the summer preparing for a show at a gallery in his home state of North Carolina.

“The show has got some things based on living in a semi-rural area and having a lot of collected materials that are in various states of decay and presenting that in some sort of aesthetic format,” White said. “It’s not like I decided I was going to be an installation artist but I keep doing them. It seems to be the best solution to the problem set I have at the time.” 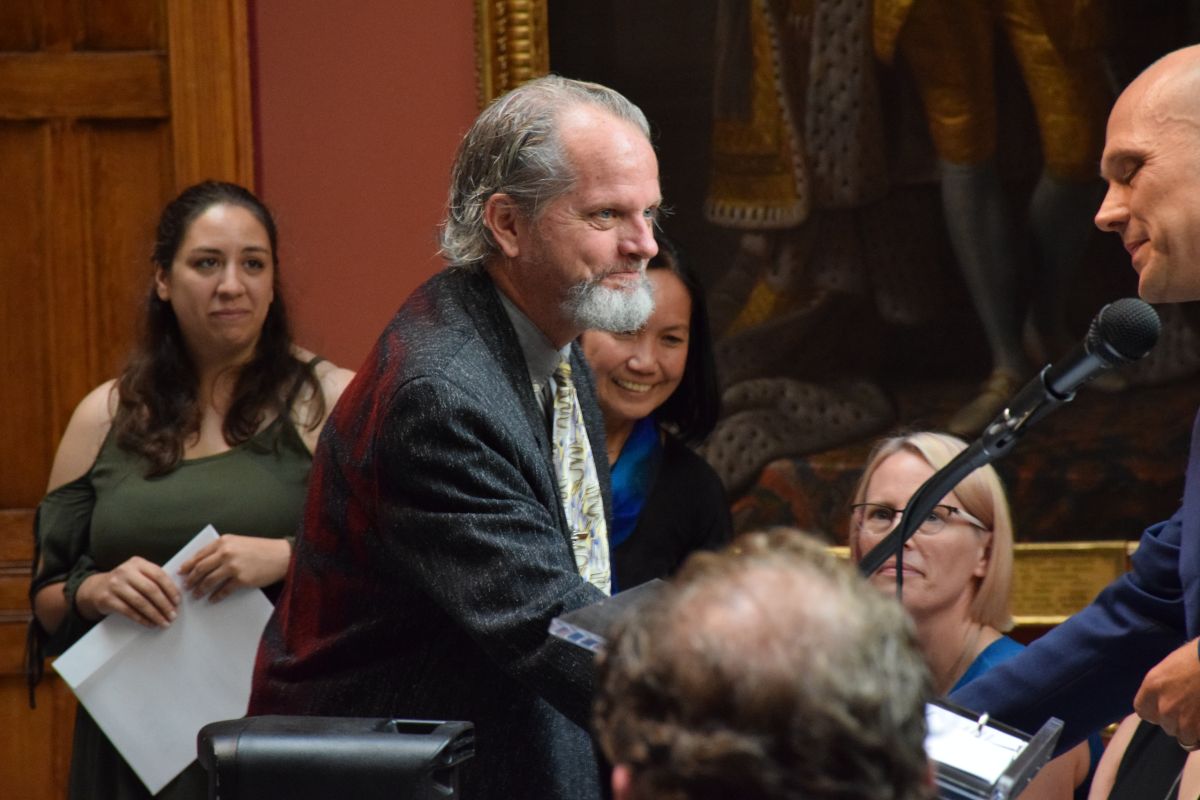 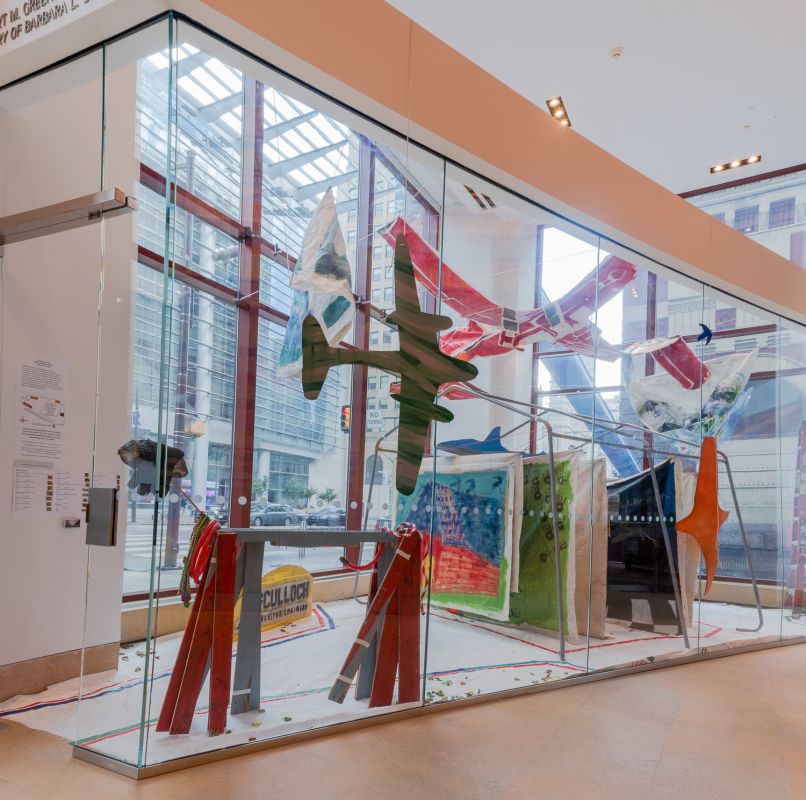 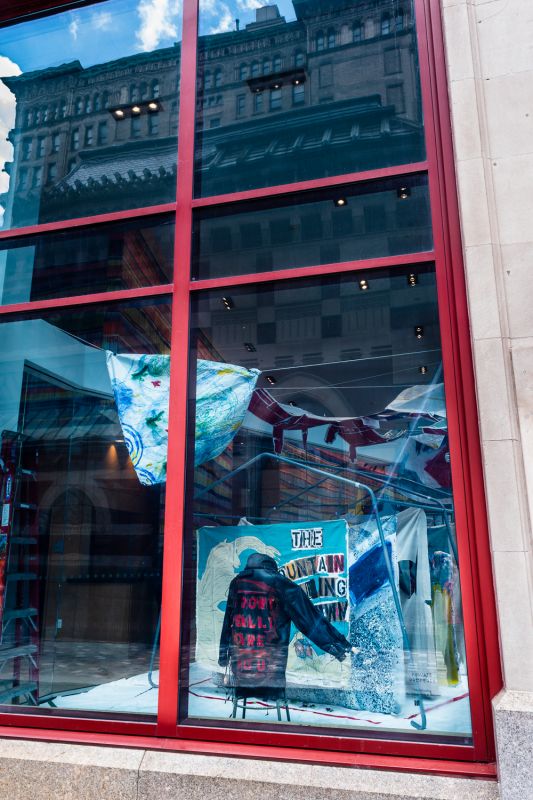