David Lynch, the artist and master director behind such macabre, Surrealist films as Mulholland Drive, The Elephant Man, and Blue Velvet—not to mention the cult favorite television series Twin Peaks—has made a career out of leaning into the world’s discomfort, or at least of exposing it. David Lynch spent the late 1960s in Philadelphia, where he studied painting at Pennsylvania Academy of the Fine Arts. 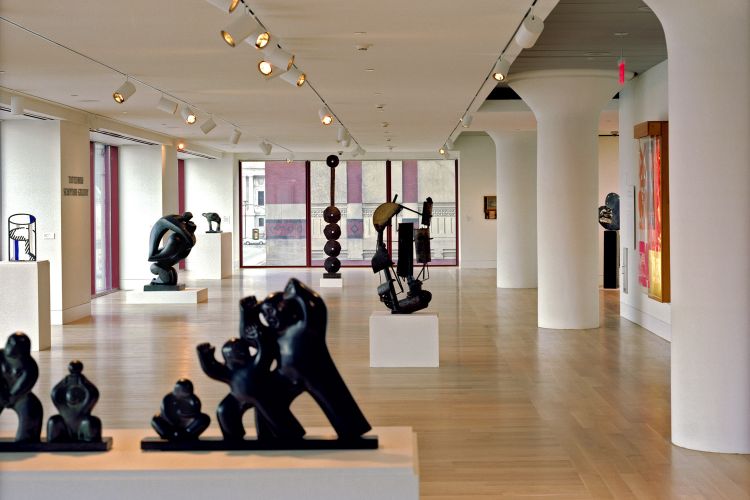 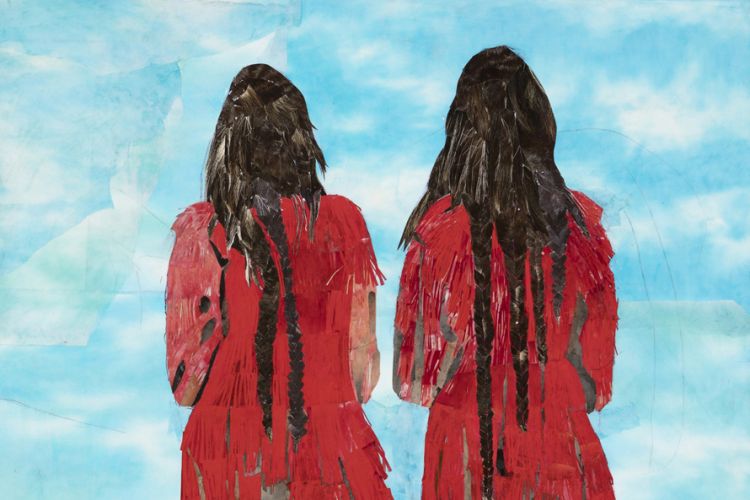 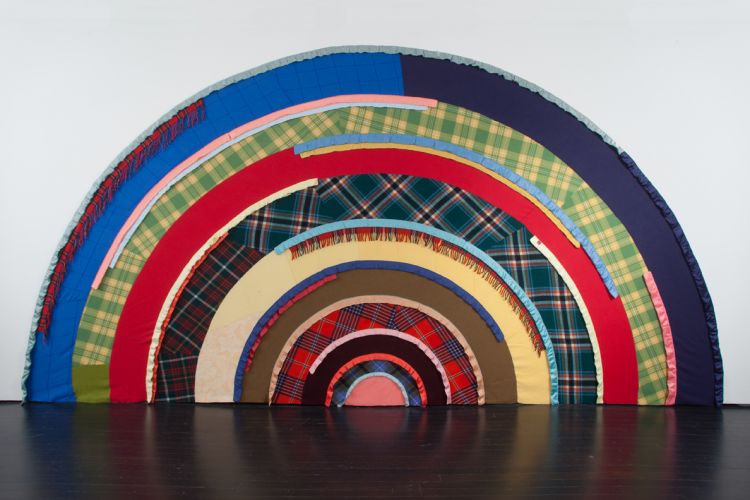 Philadelphia Inquirer | What To See In Museums 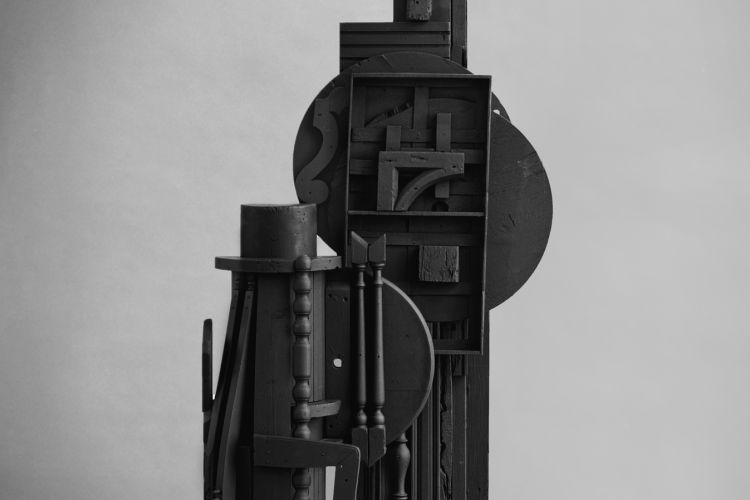