Evade or Ensnare: Decorative Illusionism in Historic and Contemporary Painting

This exhibition highlights a selection of contemporary artists who use illusions to redirect the viewer’s gaze into an active form of looking. Evade or Ensnare brings these paintings into conversation with George Washington, Patriae Pater, completed around 1824 by Rembrandt Peale, to link contemporary concerns with transparency and opacity to earlier discussions on art, perception, and politics.

Illusionistic painting in the United States thrived in the early nineteenth century. As art historian Wendy Bellion has argued, discussions about illusionistic painting during this period linked political agency with skills in looking. By the time Peale painted George Washington, Patriae Pater, however, the functions of pictorial illusions were more diverse. Rather than providing an opportunity to test one’s keen perception, the masonry porthole and mourning cloth in this painting were meant to absorb the viewer in a miraculous scene of George Washington’s (1732–1799) resurrection. By evading attention, these decorative details focused the vision of spectators on the spiritual presence of the former president.

Like Peale, the contemporary artists represented in this gallery—Hung Liu, Eamon Ore-Giron, Kukuli Velarde, Kehinde Wiley, and Didier William—use decorative elements, such as patterned textiles or ornamental friezes, to mediate different kinds of access. Instead of straightforward narratives or portraits, these five artists play with depth, repetition, and transparency to blur distinctions between figure and background. The resulting compositions trouble expectations of what will evade or ensnare the eye. 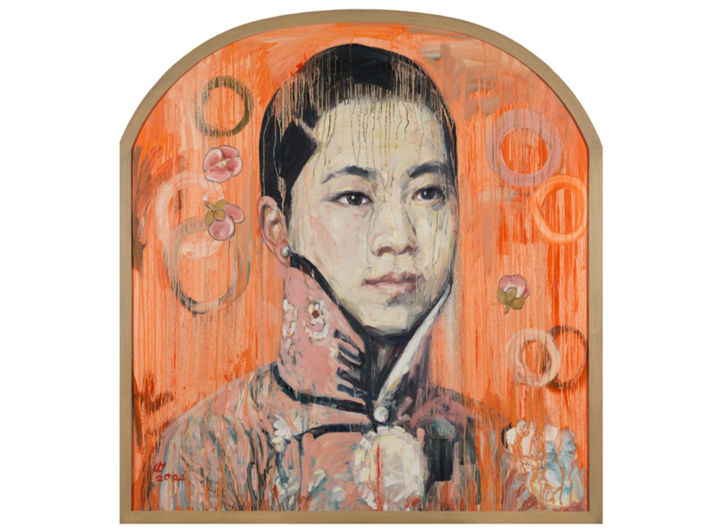 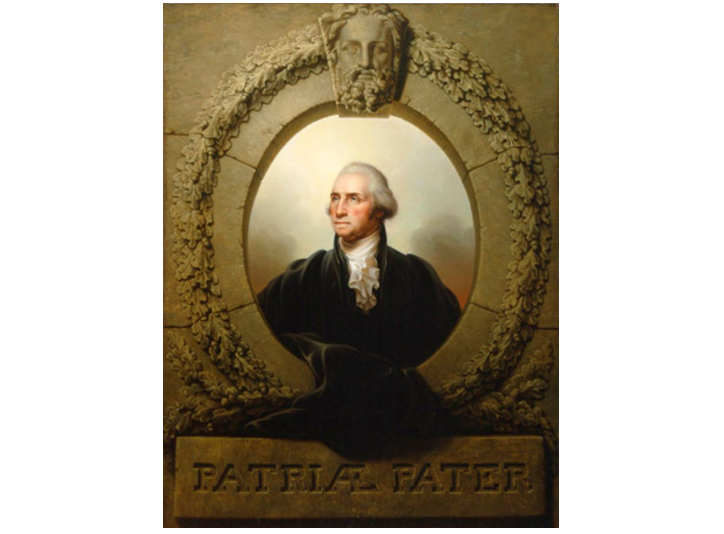 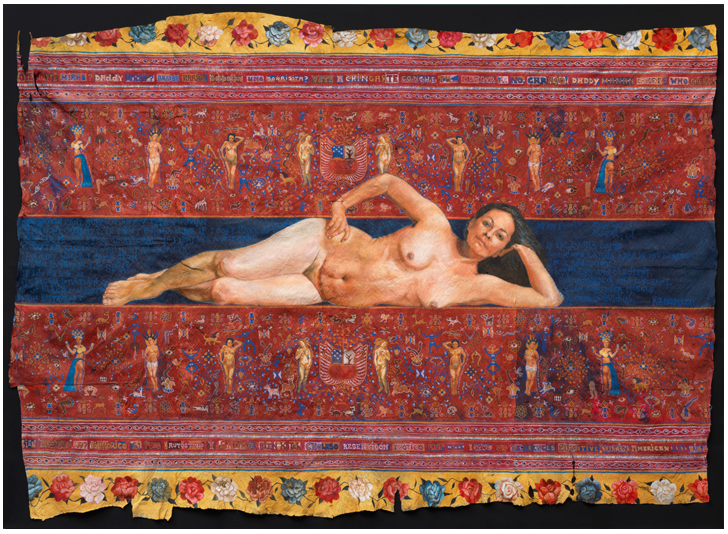 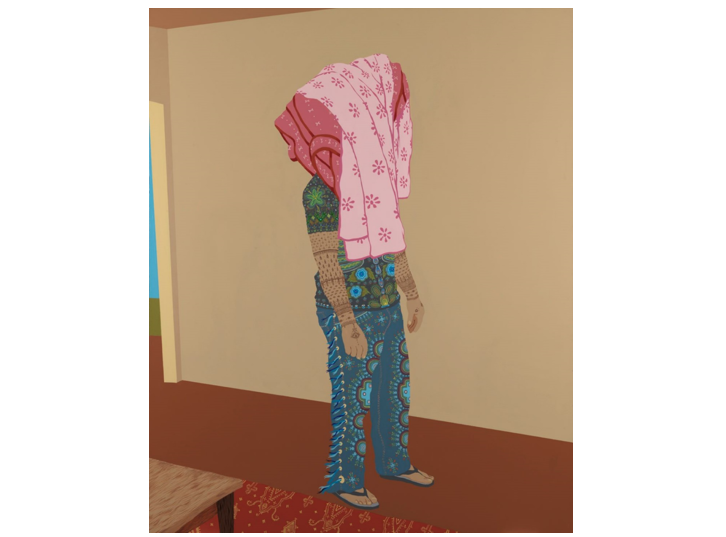 Special exhibitions at PAFA are made possible thanks to leadership support from Emily and Mike Cavanagh, and Dorothy and Ken Woodcock. Generous support is provided by Bill and Laura Buck, Ralph Citino and Lawrence Taylor, Ro and Martin King, Robert E. Kohler, the Lau Longsworth Charitable Fund, Sueyun and Gene Locks, Maggie and Brien Murphy, Donna Ostroff and Carl Capista, and Howard Sacks and Vesna Todorović Sacks. Additional support is provided by Marilyn Fishman and James MacElderry, and other generous donors to the PAFA Special Exhibitions Fund.