Exhibition Info
Morris Gallery
Historic Landmark Building
Curated by
Jodi Throckmorton, Curator of Contemporary Art
Explore the space between this world and the next in this profound experiential installation work by pioneer video artist Bill Viola.

The Self is an ocean without a shore. Gazing upon it has no beginning or end, in this world and the next.

Ocean Without a Shore (2007), acquired by PAFA in 2010, is a major video installation and a profound experiential work by Bill Viola (b.1951) that combines a reverence for the traditions of figuration and realism in Western art with new and cutting-edge technology.

Entering Ocean Without a Shore, the viewer stands in a darkened room before three large video monitors. In turns that last an average of three to four minutes on each of the three screens, a total of 24 people emerge individually from behind an invisible wall of rushing water and eventually return the way they came. Viola describes Ocean Without a Shore as “a series of encounters at the intersection between life and death.”

Originally commissioned for the 2007 Venice Biennale, Ocean Without a Shore was first shown in the 15th-century Church of the Oratorio San Gallo, a short distance from the Piazza San Marco. Inspired by the writings of Senegalese poet Birago Diop, it takes its title from Andalusian Sufi mystic Ibn Arabi, who wrote, “The Self is an ocean without a shore. Gazing upon it has no beginning or end, in this world and the next.”

Ocean Without a Shore is being shown in conjunction with the Barnes Foundation's exploration of Viola's work, I Do Not Know What It Is I Am Like: The Art of Bill Viola, on view June 30 through September 15, 2019.

Contemporary Works On View This Summer at PAFA

The Art of Ed Emshwiller and Bill Viola

Ocean Without A Shore

Family Arts Academy: Consider the significance of water as an important symbol in Bill Viola’s video installations and make your own mysterious self-portrait with this basic element.
Exhibition Highlights 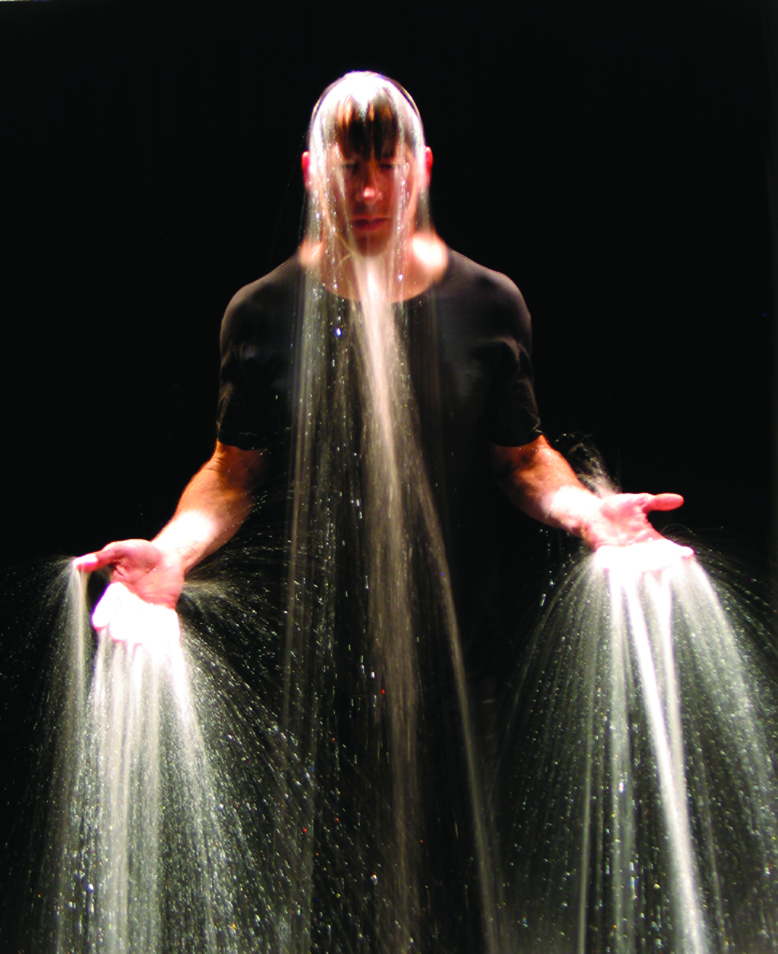 Ocean Without a Shore