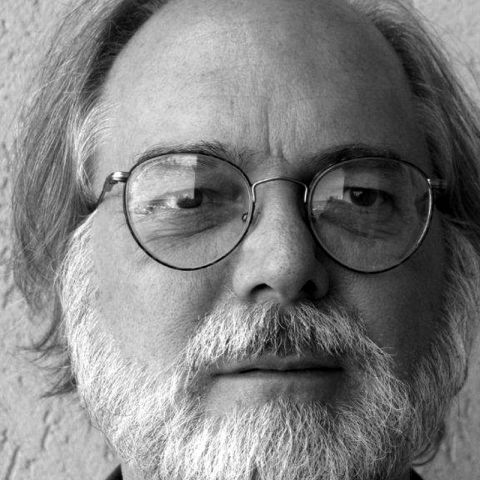 An artist, writer and lecturer based in Philadelphia, Tom Csaszar has shown his works widely as well as written numerous pieces over three decades for the Journal of Art, Artnews, Art in America, American Crafts, the New Art Examiner, Sculpture, title-magazine.com, and artcritical.com.

His paintings have been shown regionally for over 40 years, including in 2017 at Cellini Gallery in Ambler PA, and in 2019 at Cerulean Gallery in Philadelphia PA. Csaszar was a Contributing Editor of the New Art Examiner from 1993 to 2001, and he is a member of the College Art Association and the International Association of Art Critics.

Csaszar has taught seminars and as a studio critic in the Pennsylvania Academy of the Fine Arts MFA graduate program since 2001. 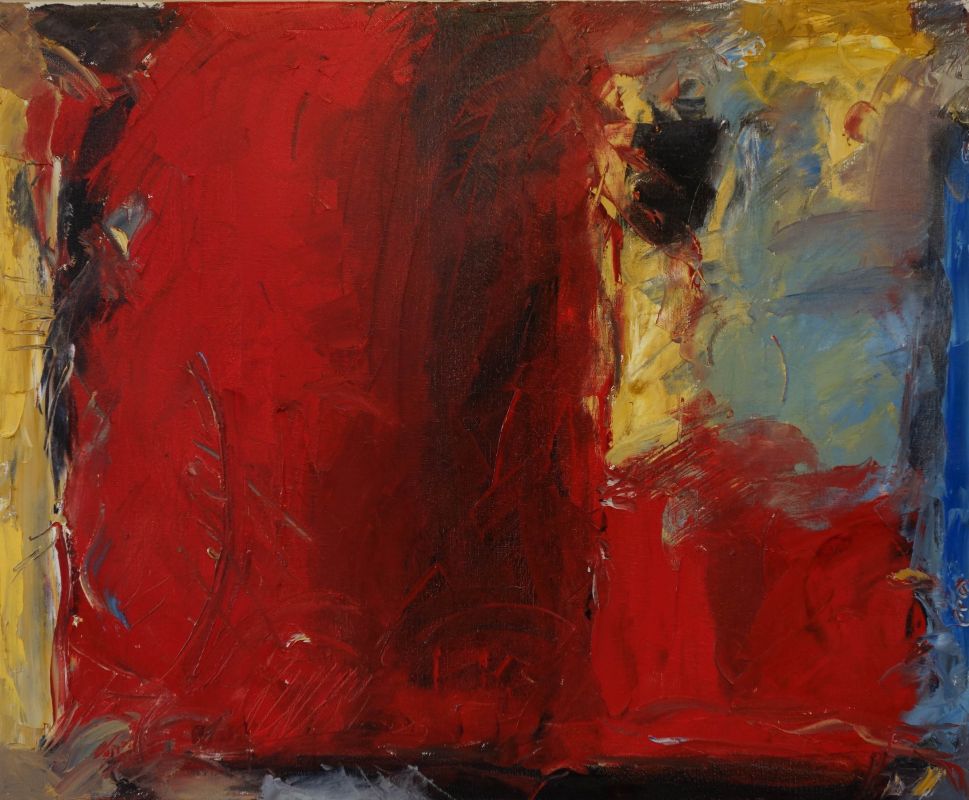 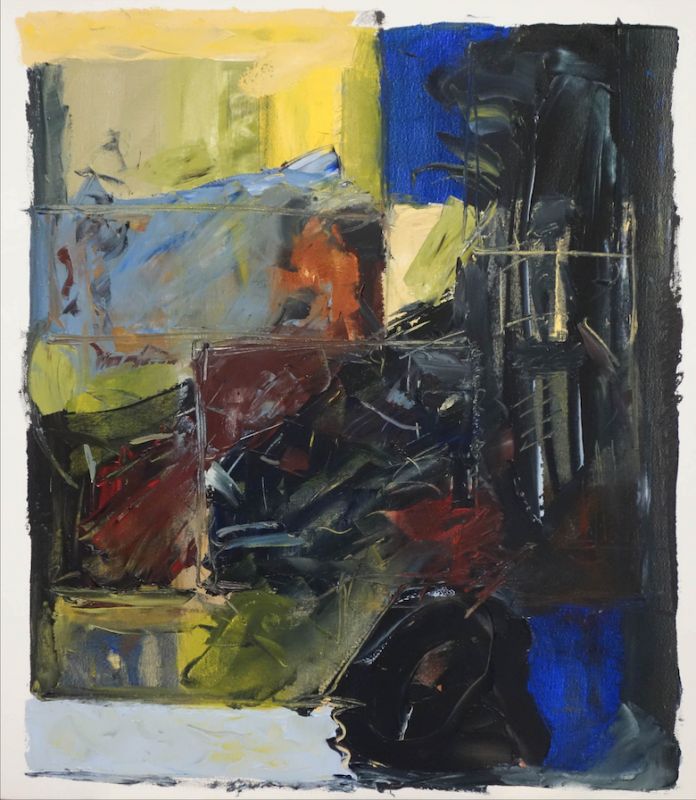 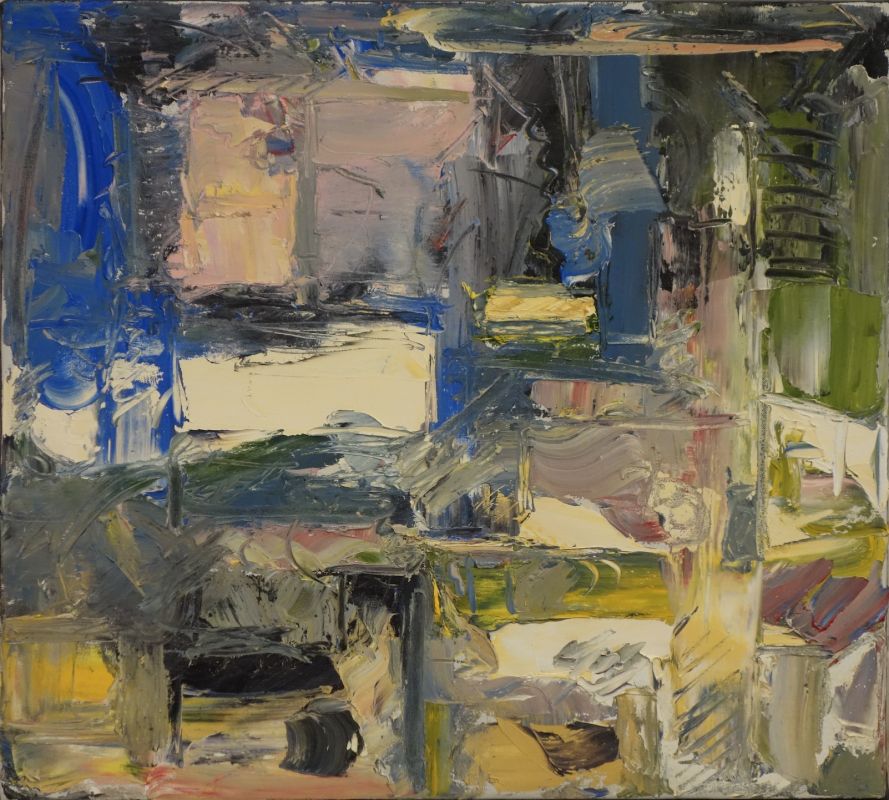 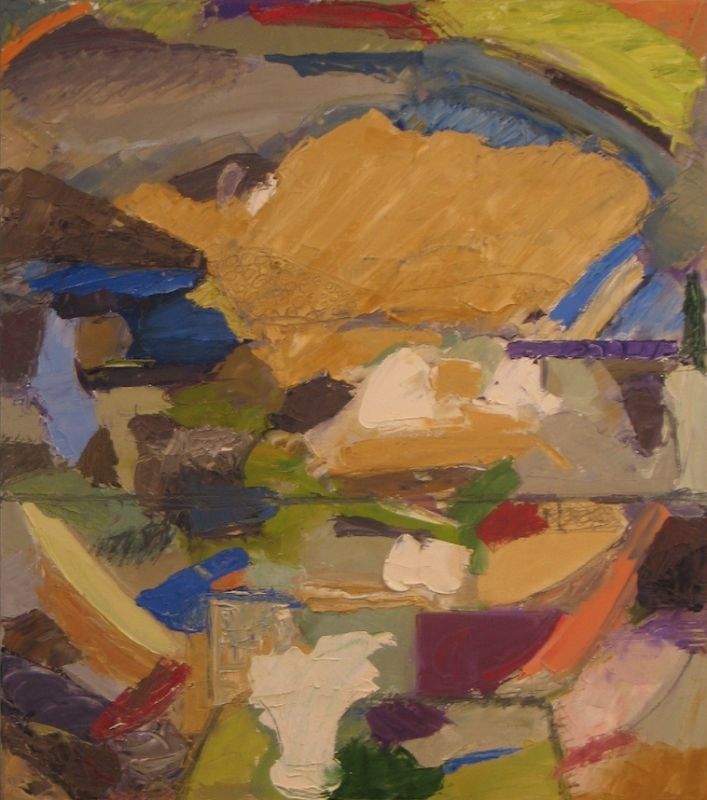 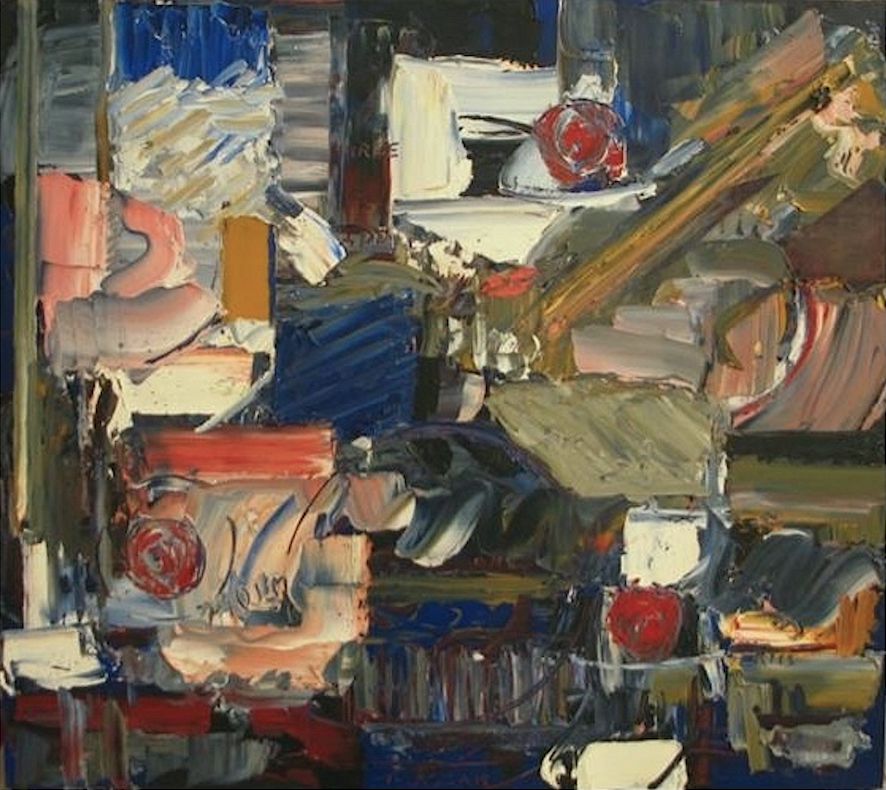