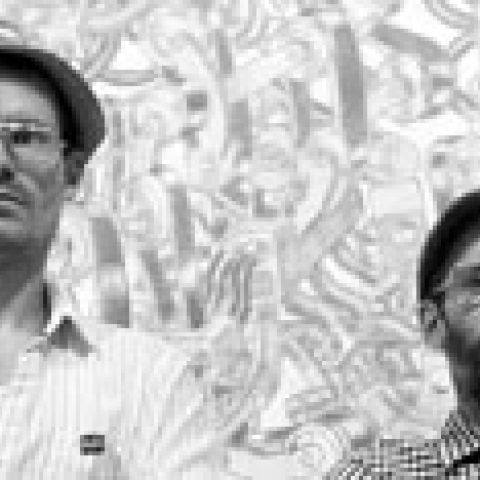 Steven and Billy Dufala practice in a variety of media, approaching sculpture, theater, performance, music, digital media, and good old-fashioned drawing with equal passion and zeal. The Dufala brothers have exhibited widely. Their 2009 solo exhibition Trophy at Fleisher/Ollman Gallery in Philadelphia explored concepts of use-value, sentimentality, exaggeration and shelf-life through an absurd and trash-picked lens.

For the 2005 Fringe Festival, they organized a now infamous toilet-trike race through the streets of Old City, for which they built fourteen toilet tricycles. In 2004, they rode a cardboard tank across town on city streets during rush hour, amazing pedestrians, puzzling motorists, and in general, giving the audience a dose of dark, dark humor. In 2009, the Dufala Brothers were awarded the West Grand Prize, an international juried prize in its inaugural year. Steven is a founding member of the experimental band, Man Man, in which Billy also performs.

Both Dufala brothers graduated from PAFA and live and work in Philadelphia. They co-teach a course in Found Objects in the Certificate/BFA program. 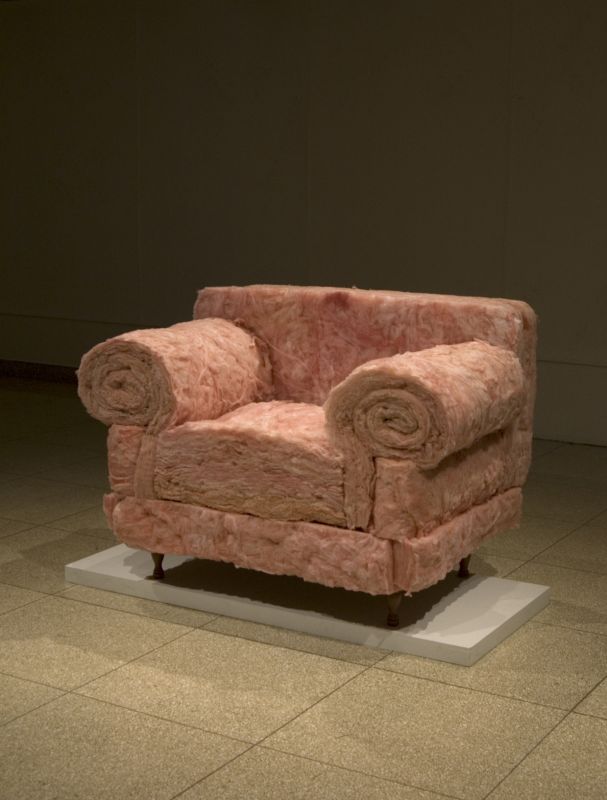 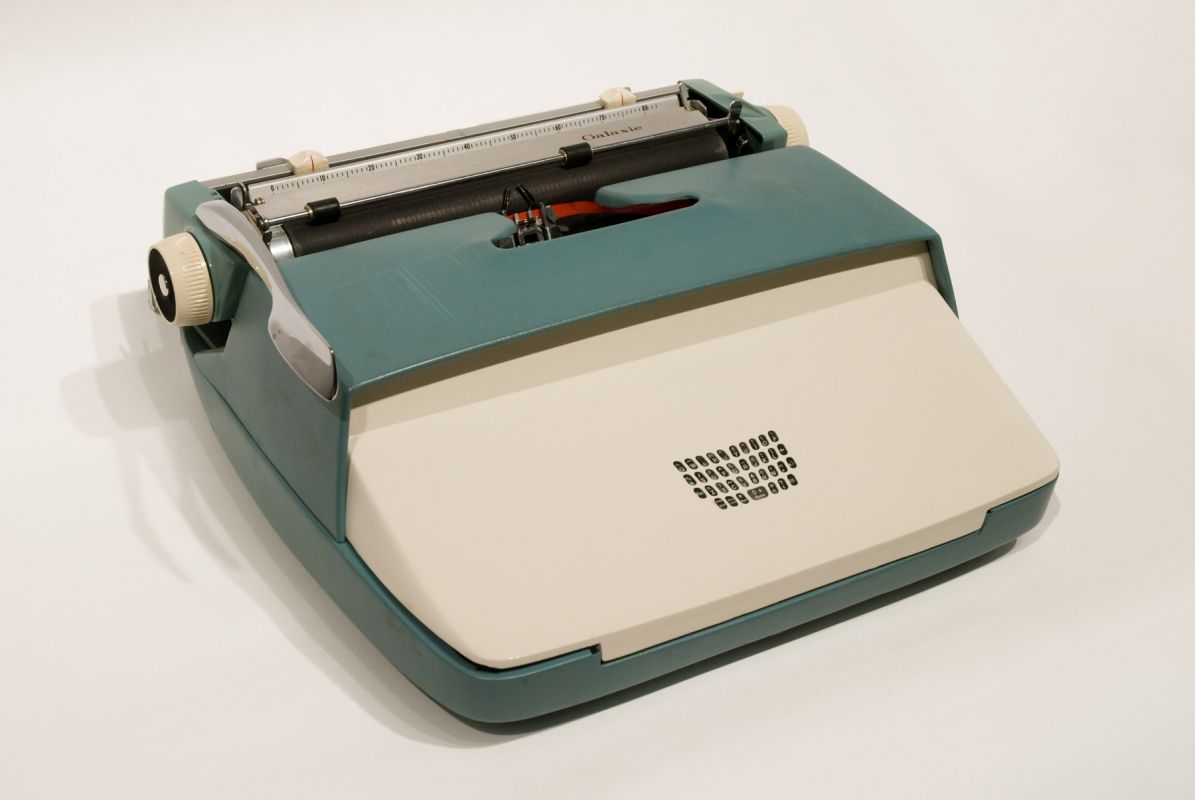 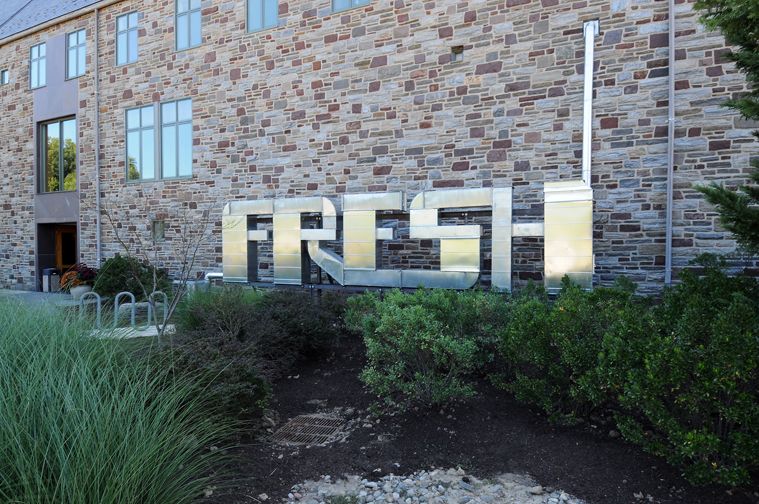 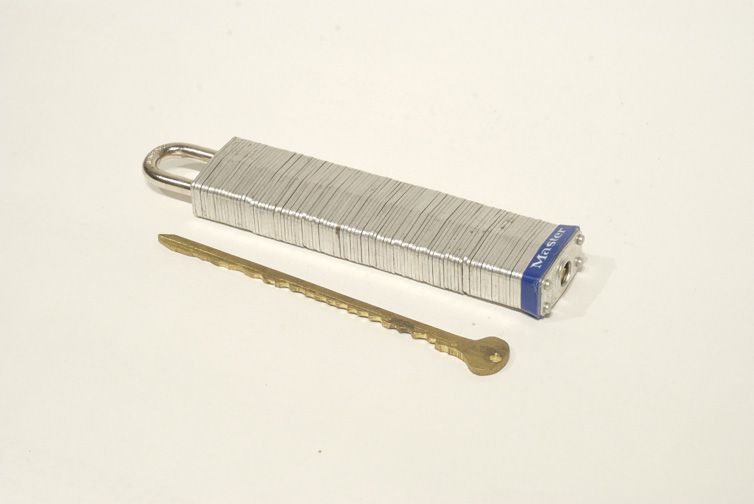 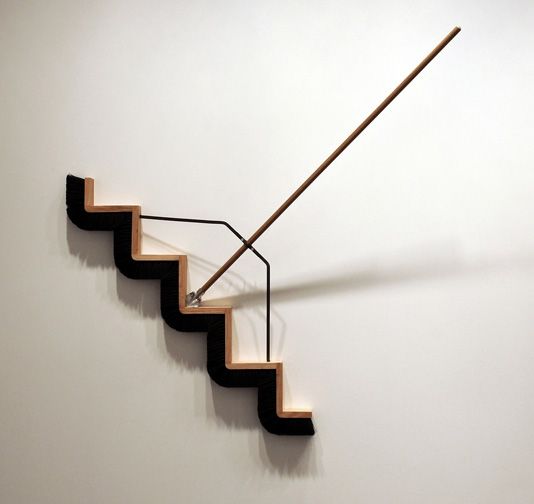 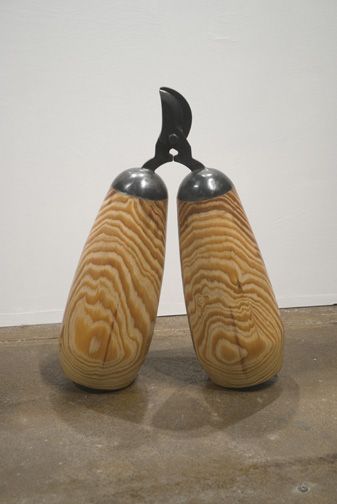 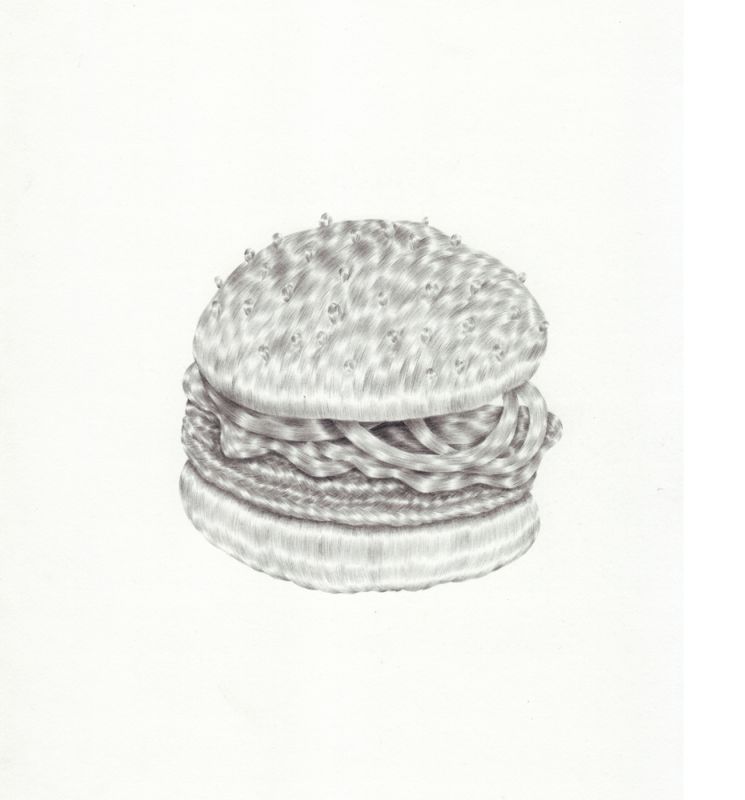