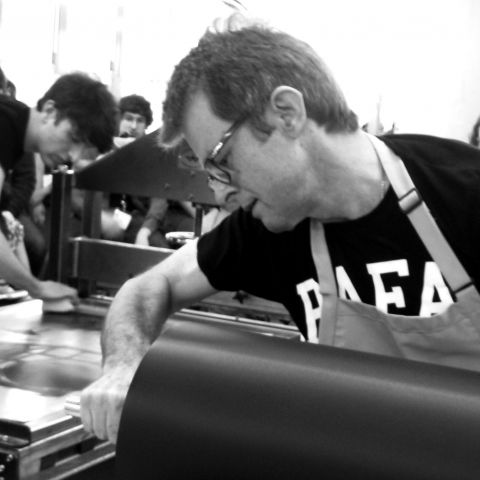 His experience includes printing lithographs at Landfall Press in Chicago (1973–75), where he trained under Master Printers Jack Lemon and David Keister. There, he benefited from working collaboratively with such artists as Claes Oldenburg, William T. Wiley, Jack Tworkov, Terry Allen, Chuck Close, Alfred Leslie and Jacob Kainen. In 1975, he established Stone Roller, a lithography studio in Chicago, where he was director and Master Printer of crayonstone lithographs made in collaboration with Chicago artists.

Two of Wyffels' lithographs were recently purchased by The Museum of The Pennsylvania Academy of the Fine Arts, 2019. His artwork was seen in exhibitions including  American Color Print Society, Philadelphia, 2018; Cerulean Arts Gallery, Philadelphia; Cheltenham Center for the Arts; Parkway Central Library, Philadelphia; Art of The State: the State Museum of Pennsylvania, Harrisburg; The Gallery at Delaware County Community College; and Villanova University, among others.

Wyffels teaches Drawing and Lithography and is a Critic in the BFA / Certificate Program. He also teaches courses in the Continuing Education program. 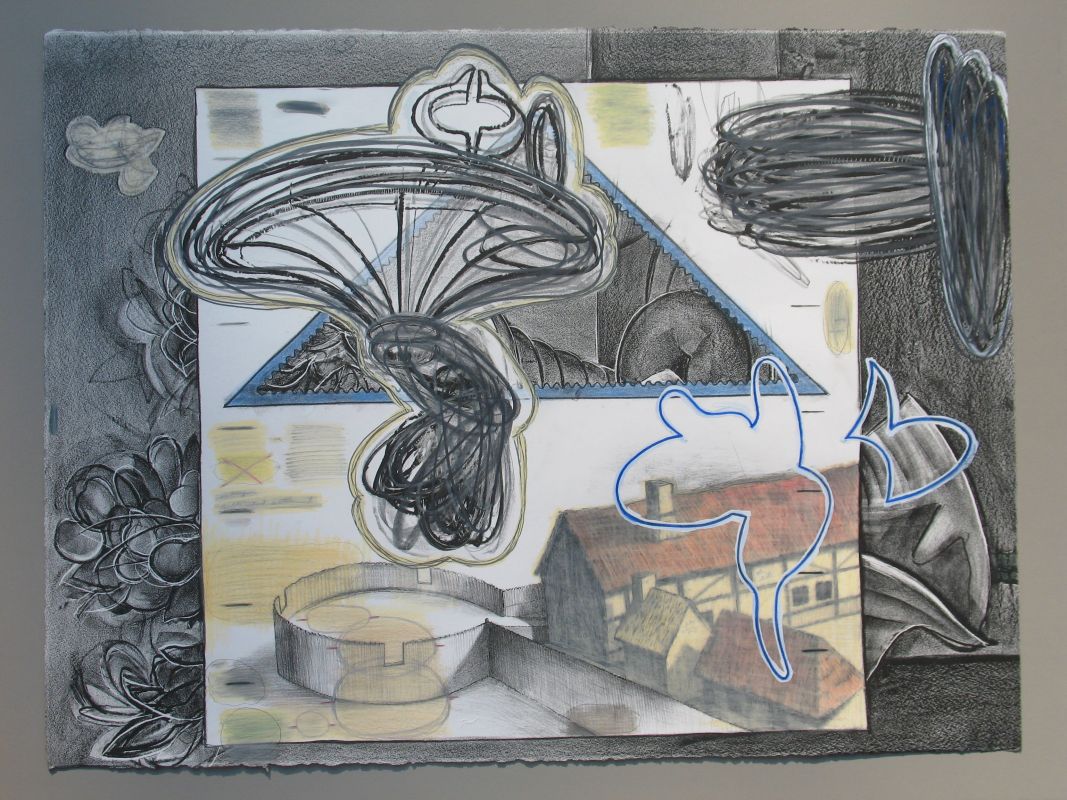 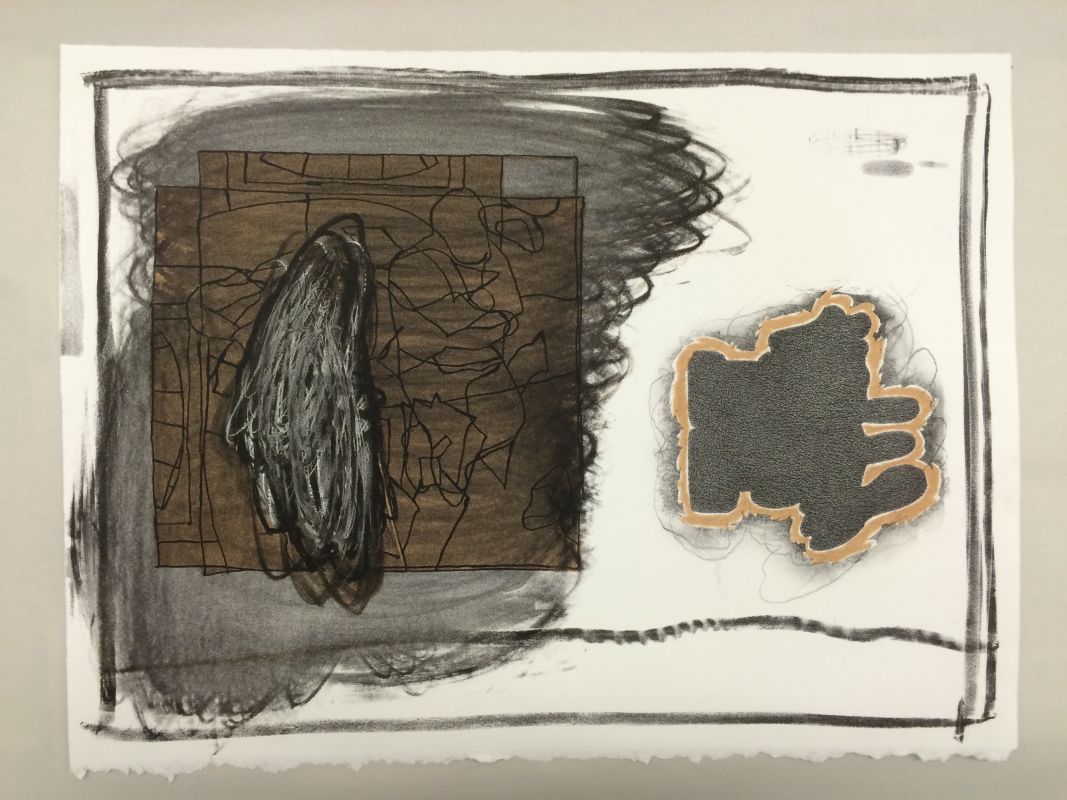 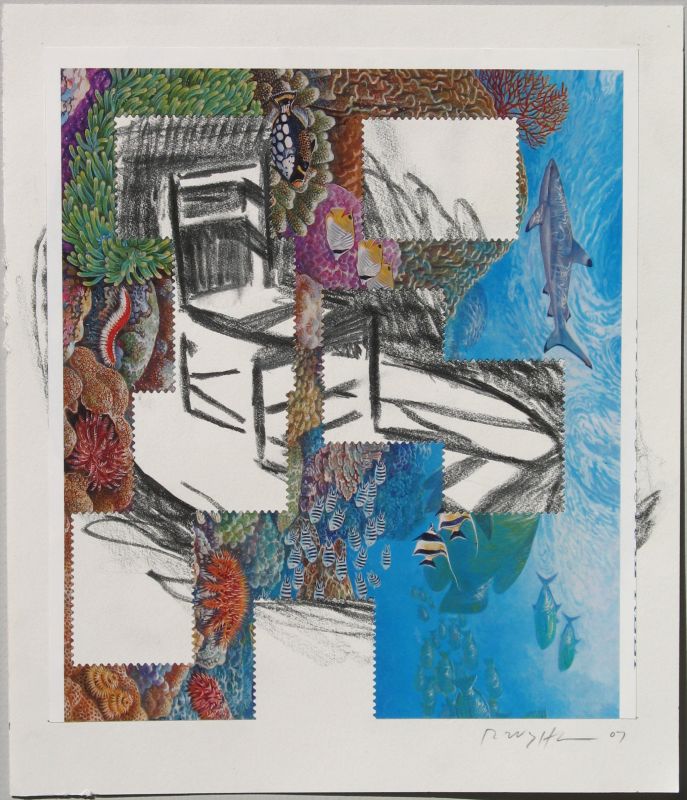 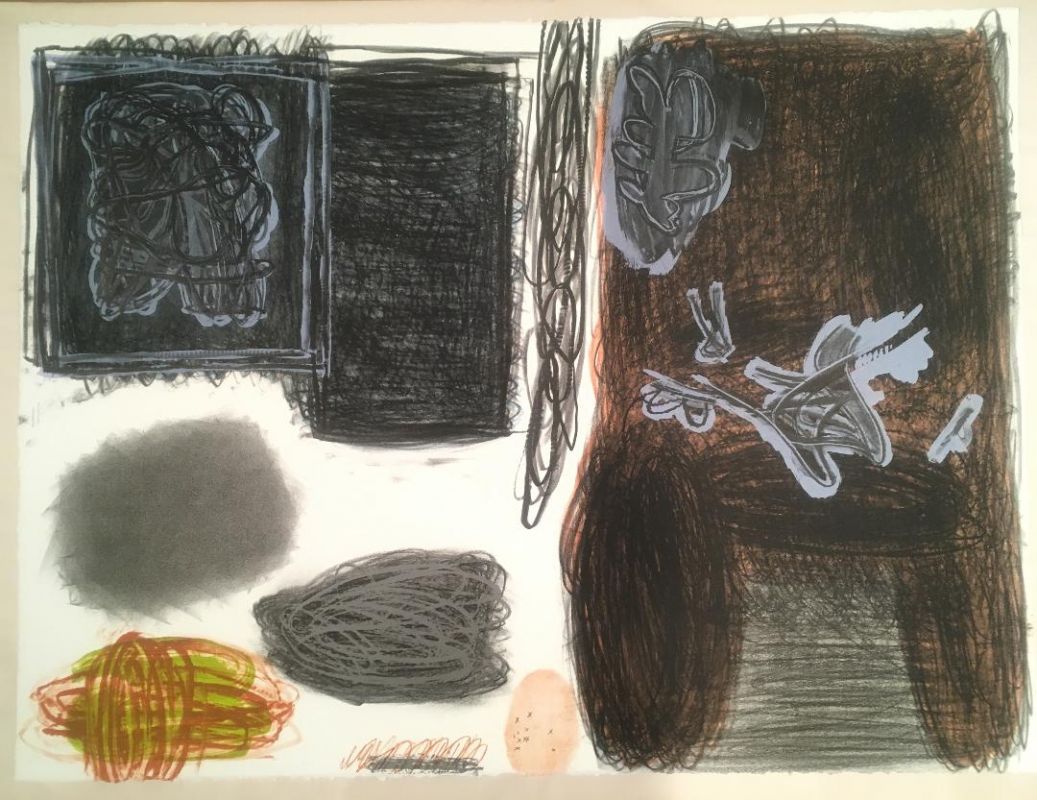 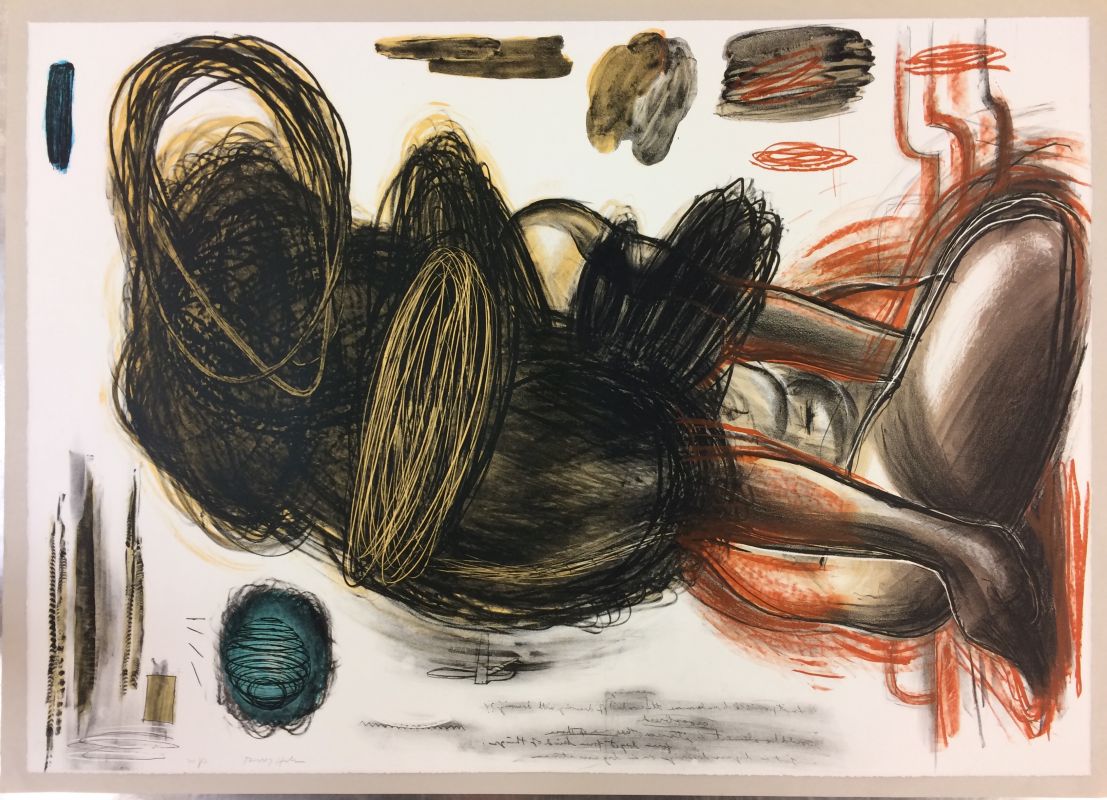