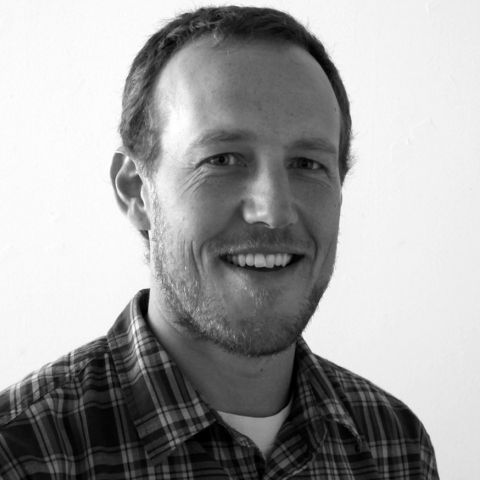 Peter Van Dyck was born in Philadelphia in 1978. He studied painting and drawing at the Florence Academy of Art in Florence, Italy from 1998-2002. While studying he also taught in the program from 2000-2002. He returned to Philadelphia in 2002 to paint in his own studio and began exhibiting his work in numerous group shows in Philadelphia, New York and San Francisco.

He has had solo shows at John Pence Gallery, San Francisco in 2004; Eleanor Ettinger Gallery, New York, 2006; John Pence Gallery, 2008 and The Grenning Gallery, Sag Harbor, 2010. In 2003 he began teaching at the Pennsylvania Academy of the Fine Arts where, in 2011 he became an Assistant Professor in the Certificate/BFA program. 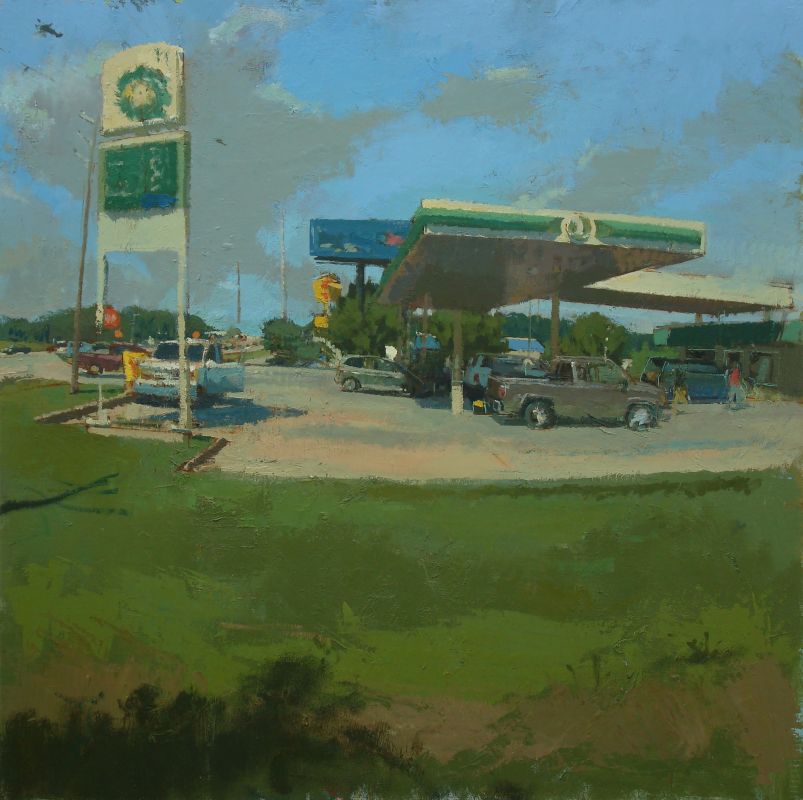 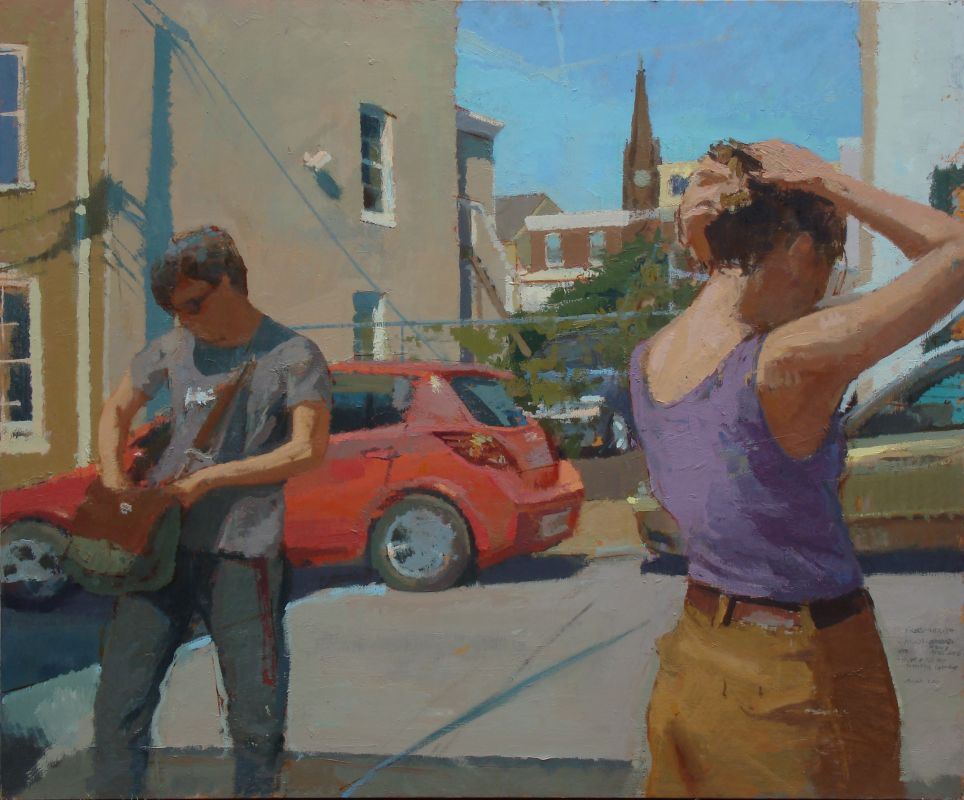 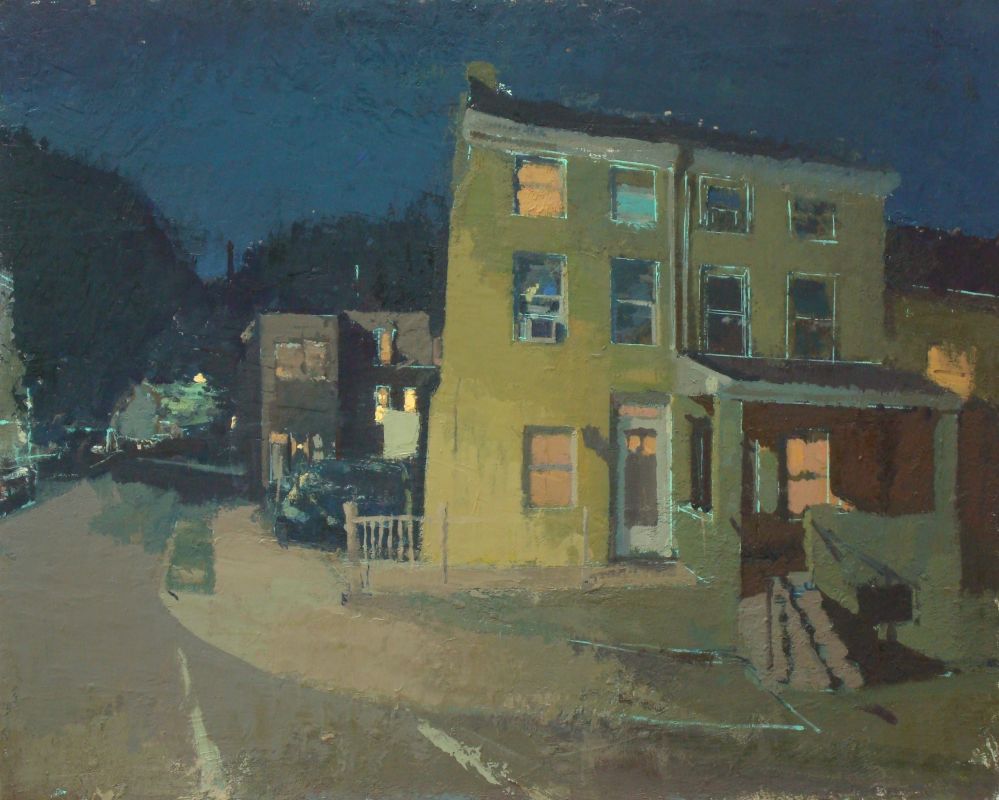 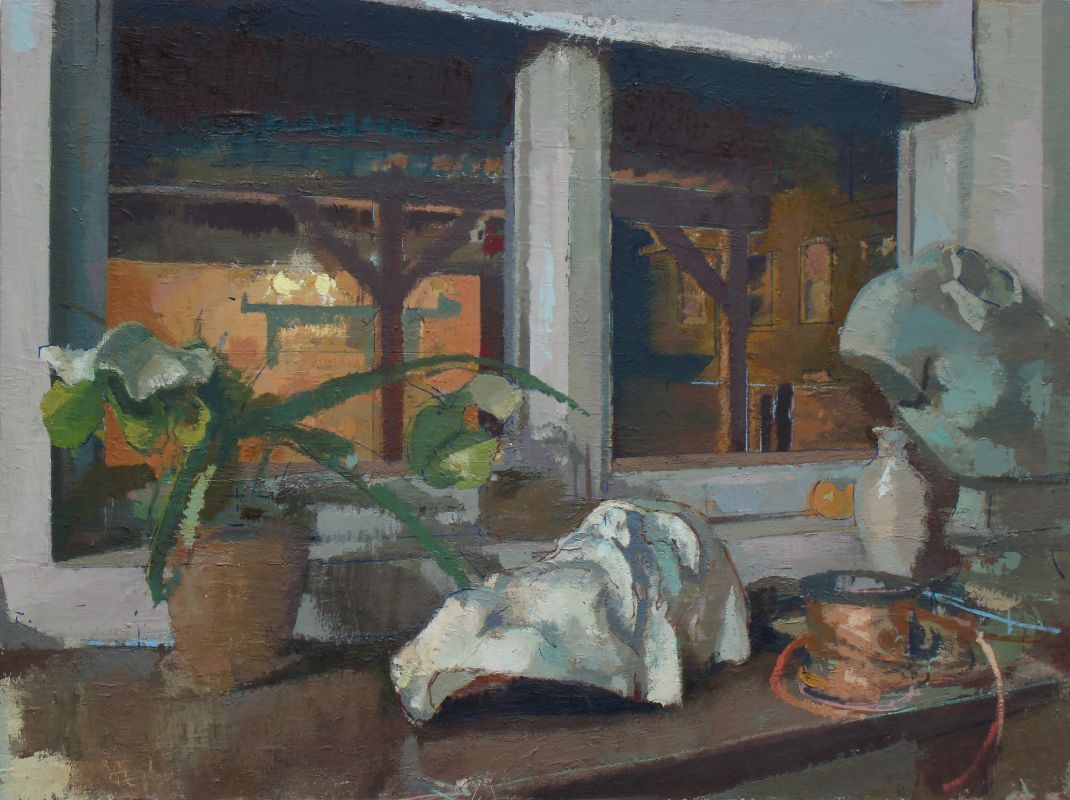 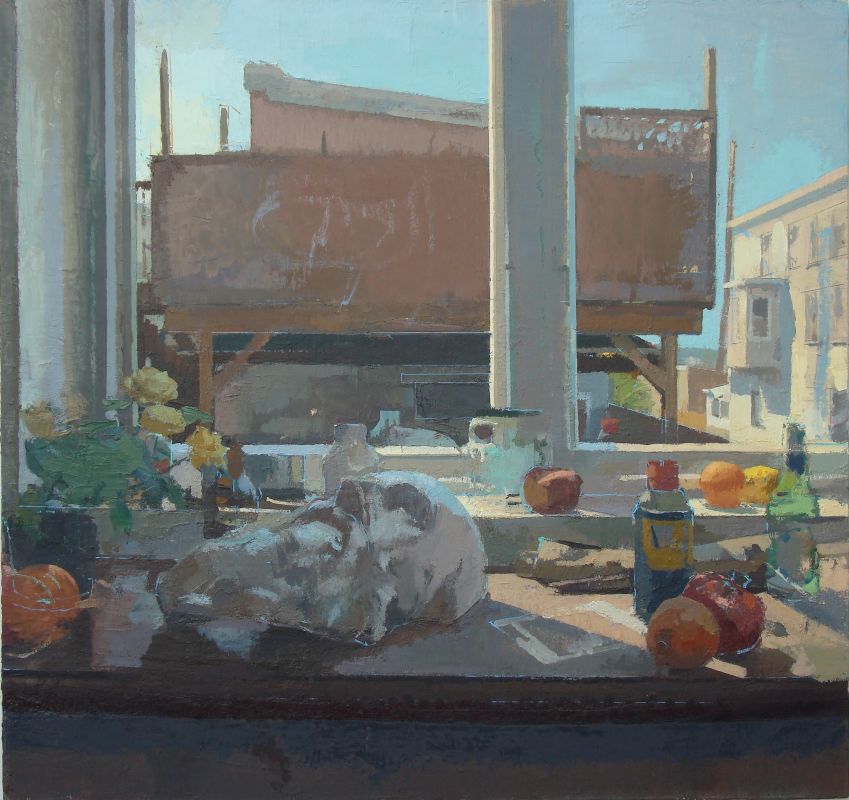 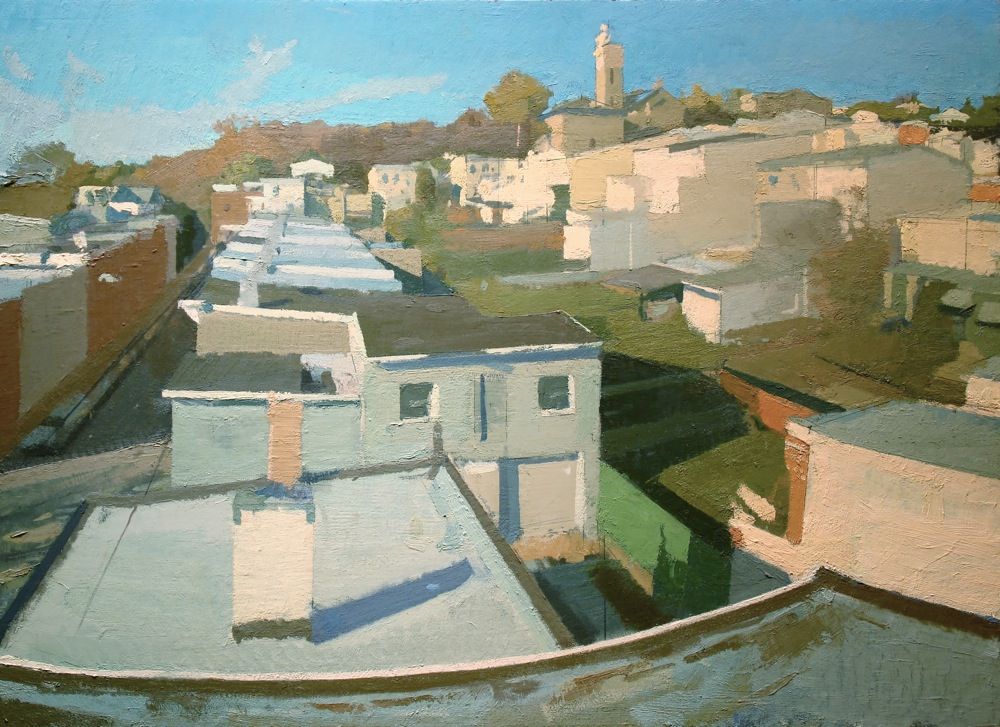 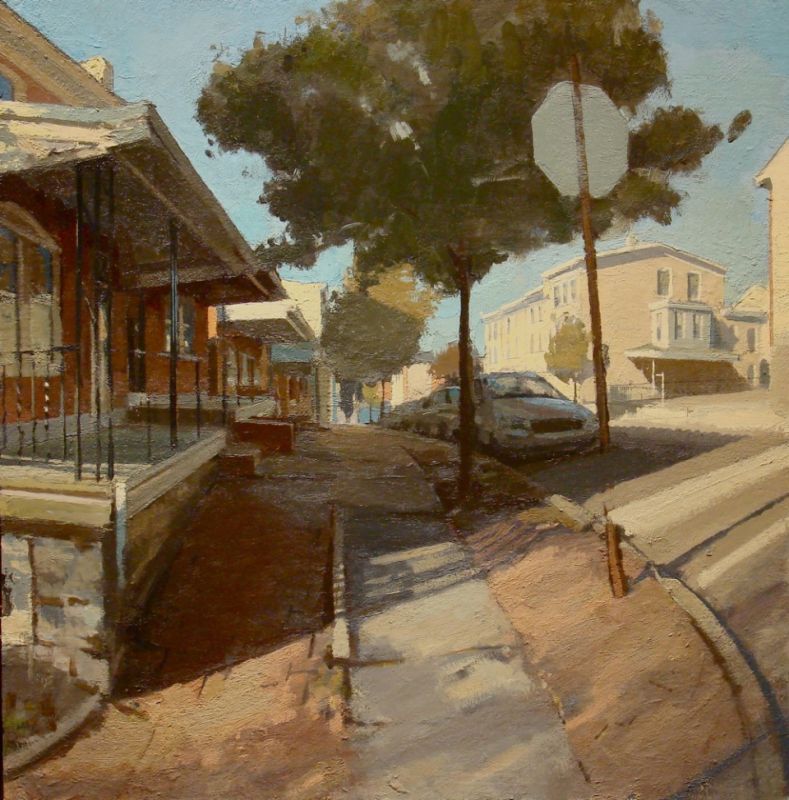 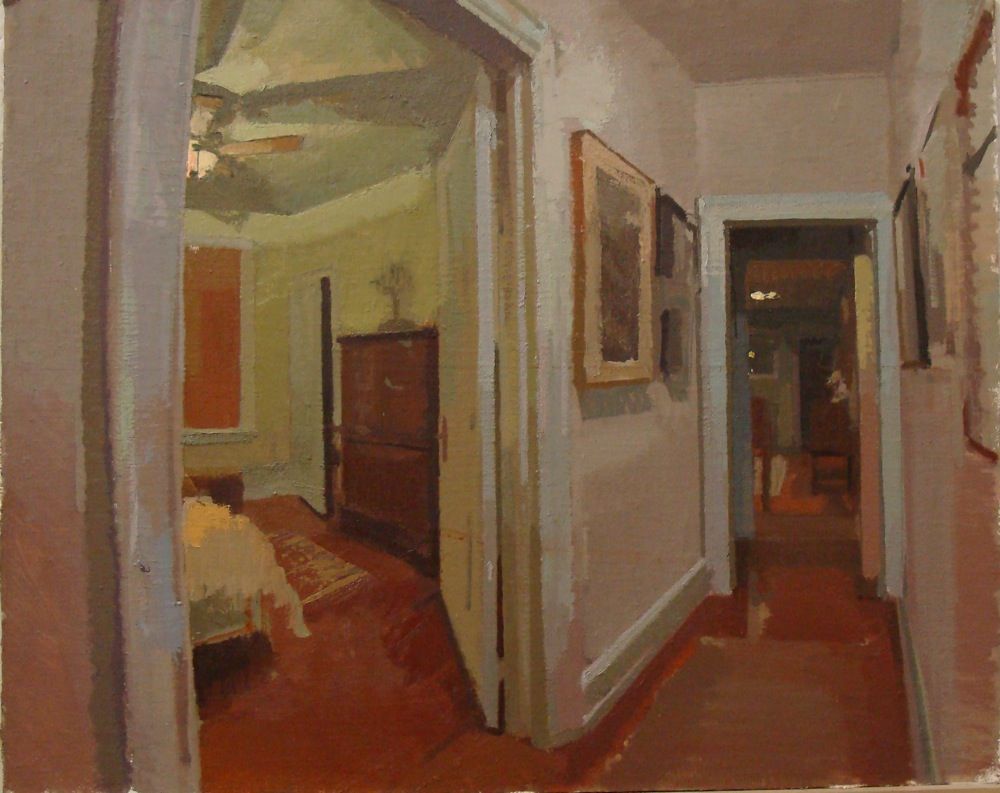 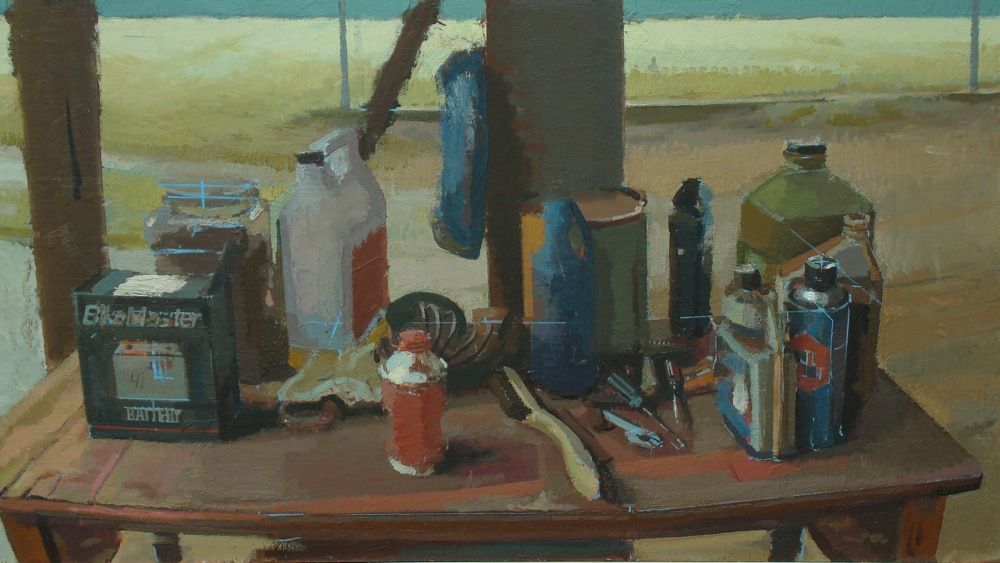 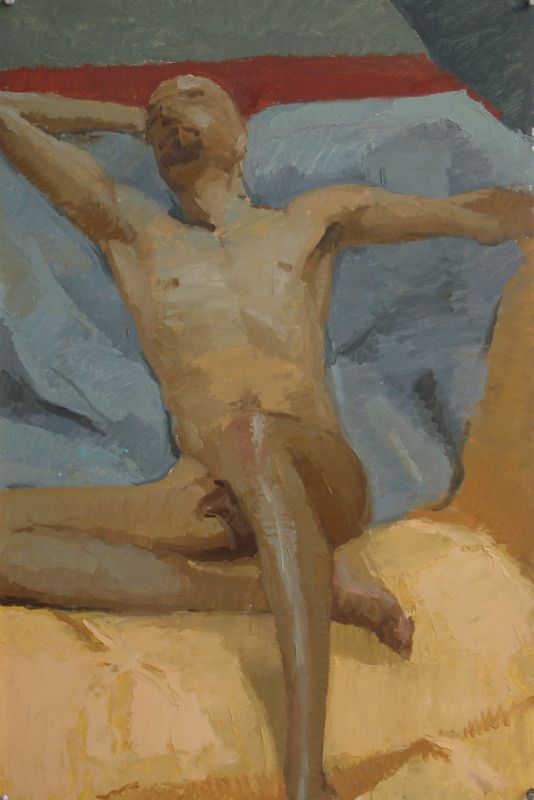 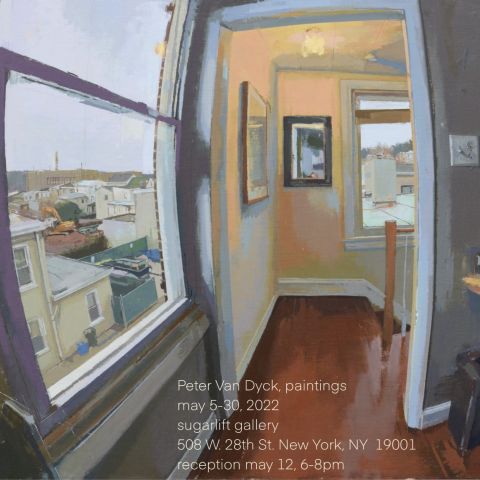 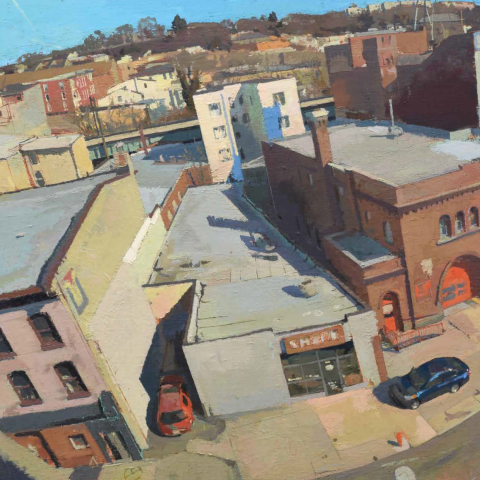 Trebuchet Magazine | The Way I See It. Presence, Realism, and the Artist in Physical Space: Peter van Dyck 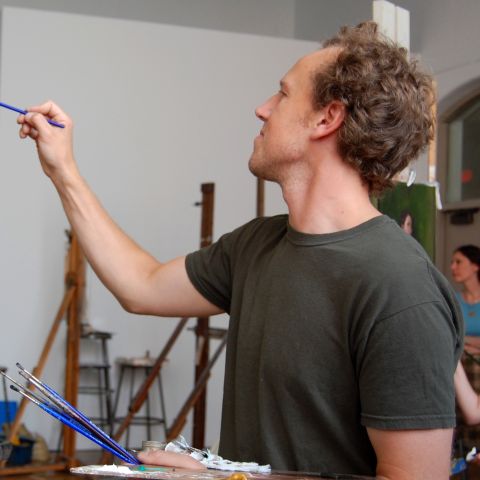