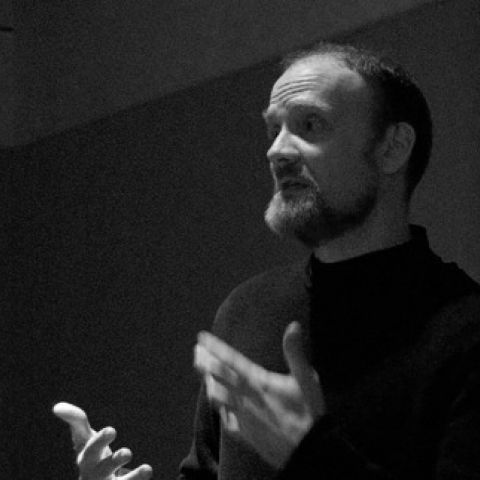 Dr. Kevin Richards is Associate Professor, the Chair of Liberal Arts, and the Low-Residency MFA Program Head. He teaches in the Certificate/BFA and the MFA programs. He holds a Ph.D. (1995) and MA (1992) from Bryn Mawr College and a BA with honors from the University of California-Berkeley (1989).

His areas of expertise include 19th-century art and aesthetics, contemporary art, French theory, film history and theory, and, in particular, the work of the philosopher Jacques Derrida. In addition to his scholarly pursuits, he works as an artist and a curator, regularly exhibiting his photographs, videos, installations, and sound art.

He has published numerous essays in the field of 19th-century art history, contemporary art, aesthetics, and literature, including "Eve’s Dropping/Eavesdropping" in Refracting Vision: Essays on the Writings of Michael Fried (Power Publications; Sydney, 2000). He has also published a book, Derrida Reframed: A Guide for the Visual Arts Student (IB Tauris; London, 2008) and served as guest editor for the American Book Review.

Richards teaches Art History in the Certificate/BFA program. He is a Critic and teaches seminars in Readings and Research, and Aesthetics and Criticism in the MFA program. 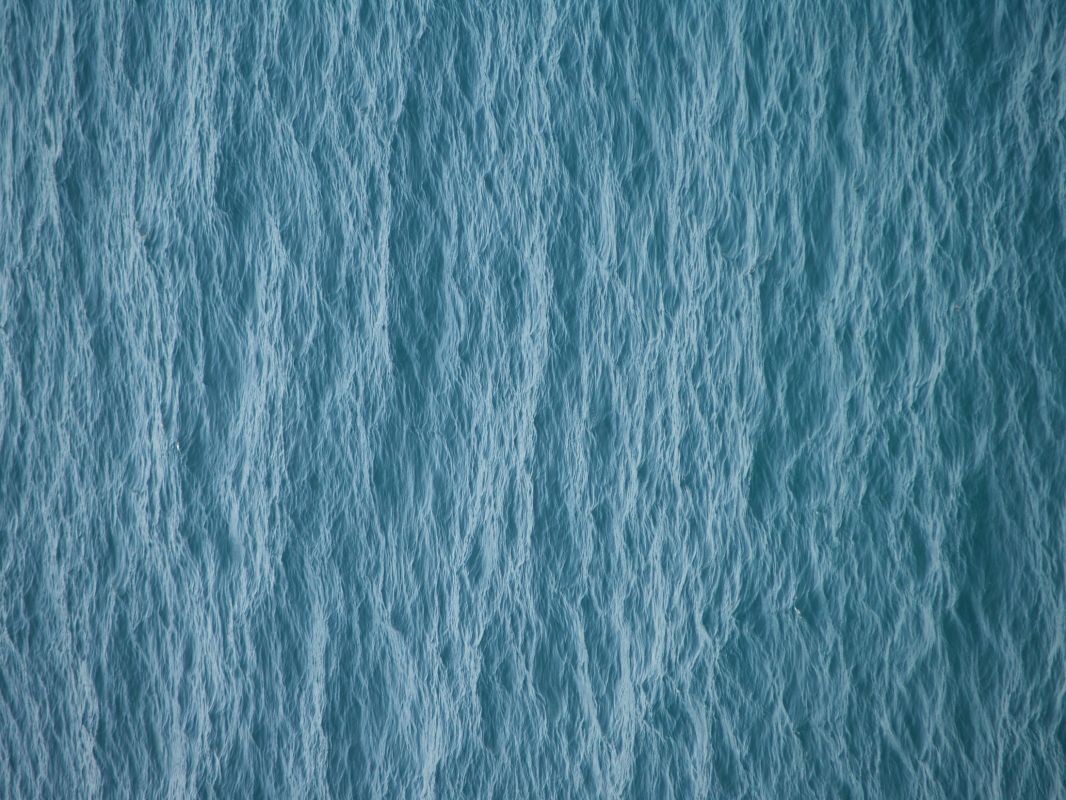 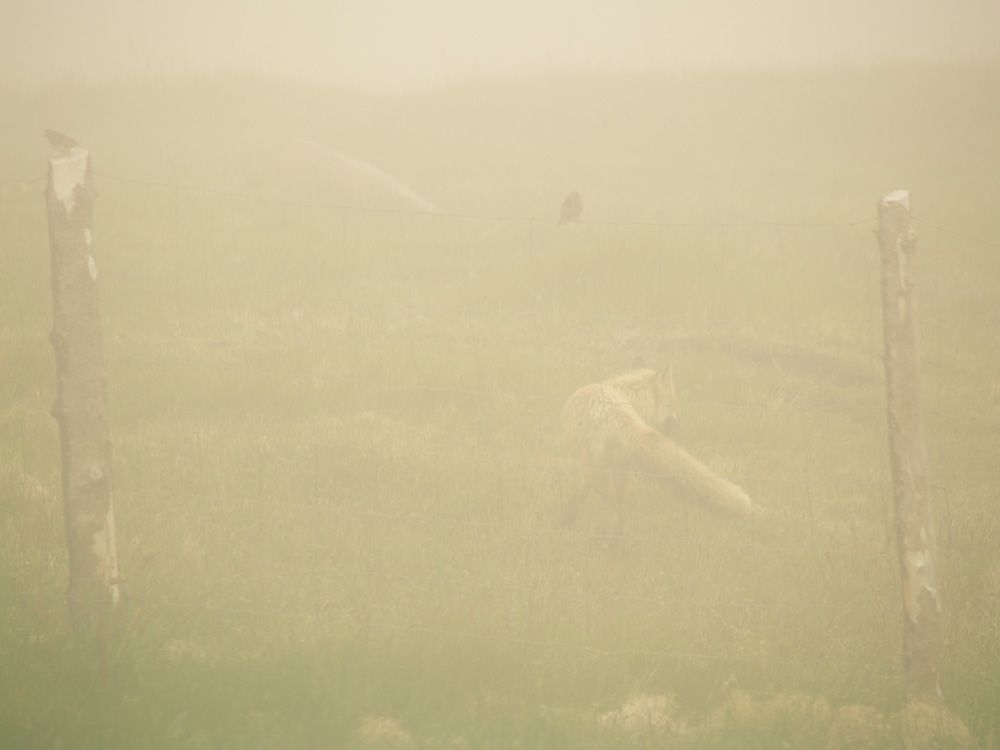 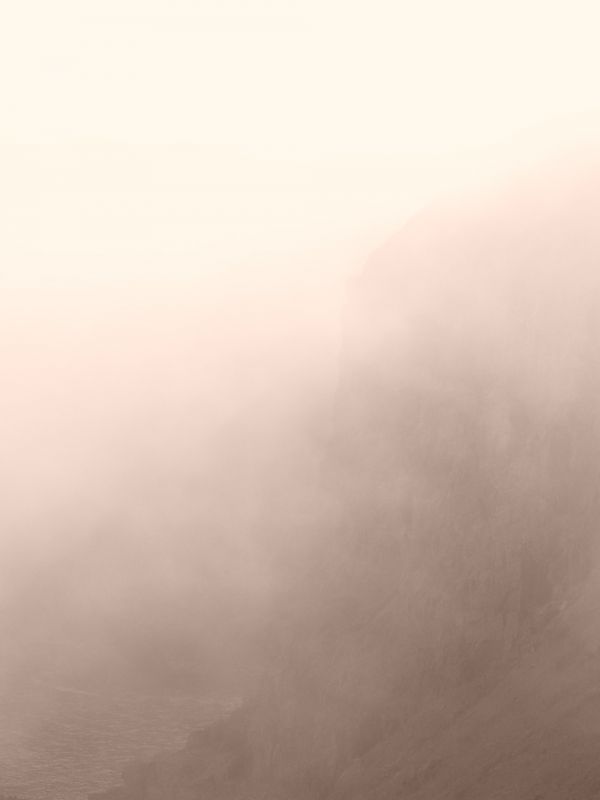 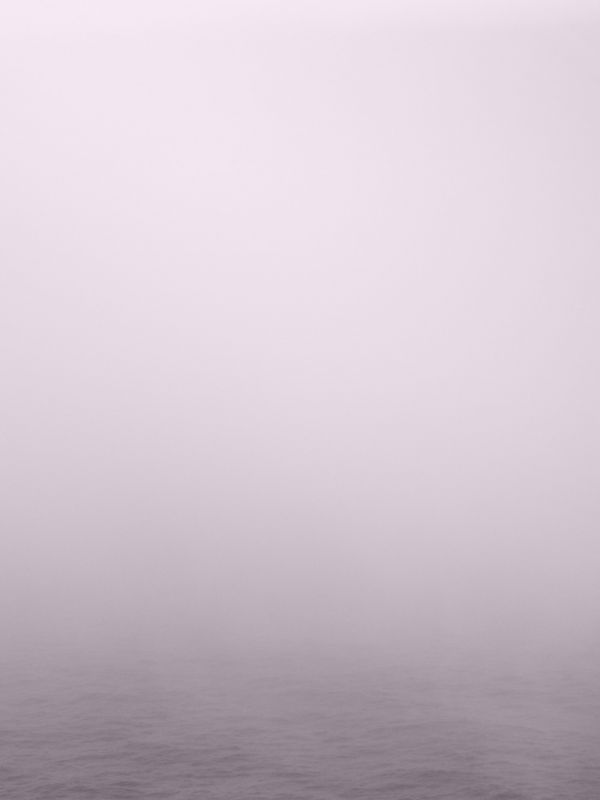