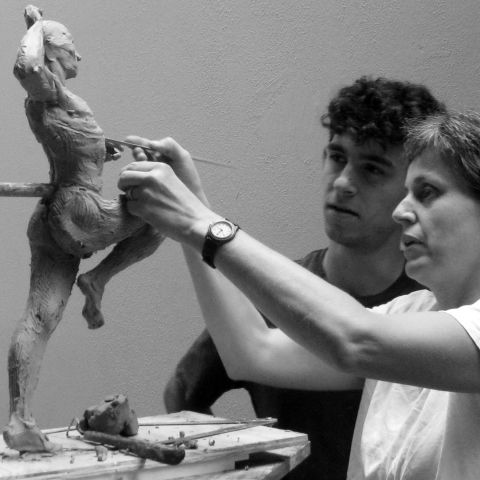 Born in England, Kate Brockman moved to the U.S. in 1979. She took her first course in figure sculpture while an undergraduate at West Chester University in Pennsylvania.

Brockman began to study sculpture in earnest at PAFA and received her Certificate in 1990. While at PAFA, she won the Stewardson and Stimson prizes for figure sculpture as well as the Cresson Memorial Traveling Scholarship. Her education continued with Evangelos Frudakis and Myron Barnstone. She has had solo exhibits in the Philadelphia area and at the James A. Michener Art Museum in Doylestown, as well as numerous group shows in the tri-state region. Brockman earned two grants from the Elizabeth Greenshields Foundation, and was awarded the 2011 Alex J. Ettl Grant from the National Sculpture Society. 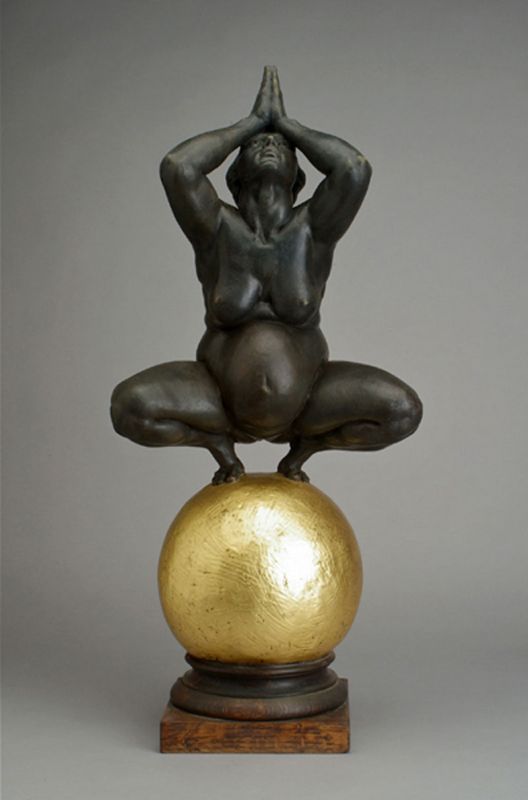 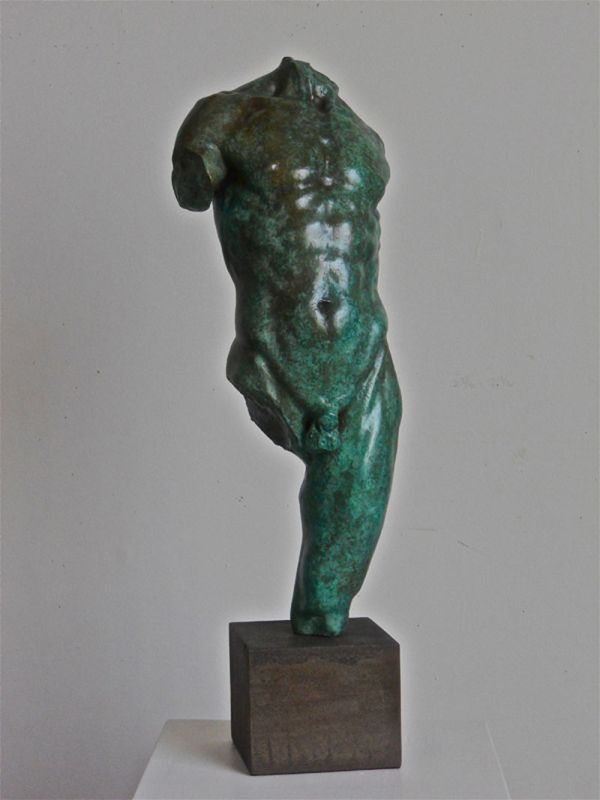 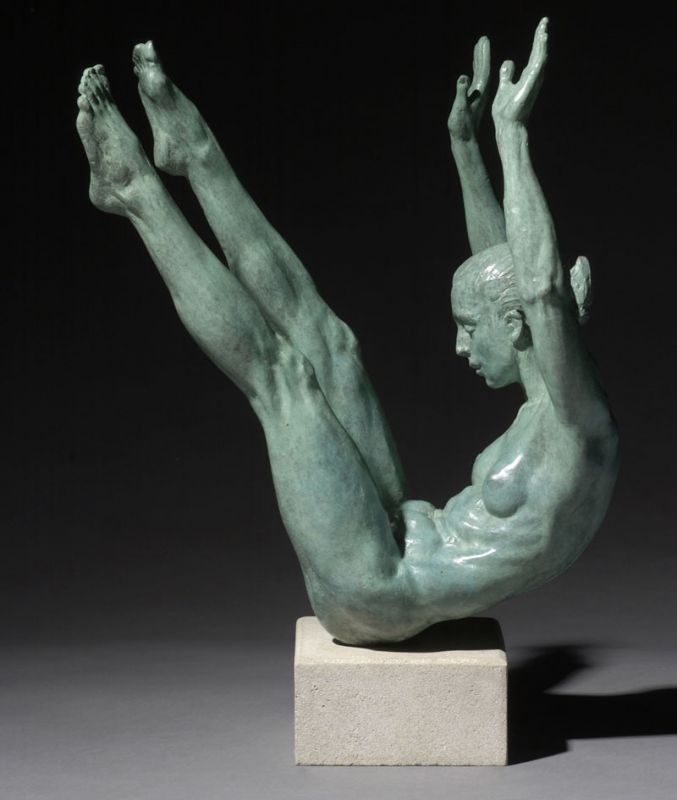 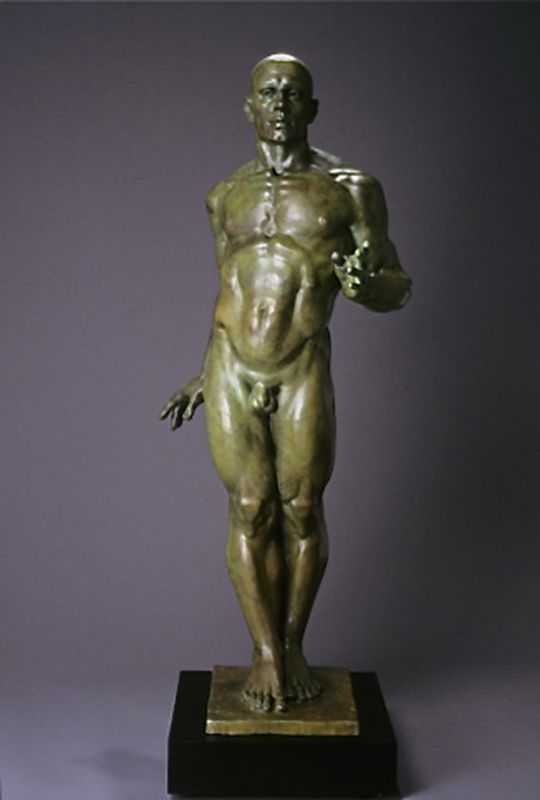