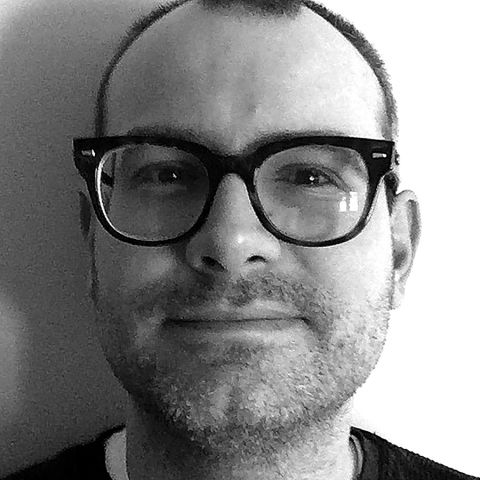 James Heimer is an illustrator, designer and, printmaker based in Philadelphia.

Since earning his BFA  from The University of the Arts in 2004 he has created commissioned illustrations for The Boston Globe, LA Times, LiveNation, The New York Times, Sierra Club, Stanford University, and The Stranger. His poster work has been exhibited at The Museum of Design Atlanta, Drexel University, and Civilian Art Projects and has been featured in "Dirty Fingernails" by John Foster and "Graphic Interviews For Graphic Artists Vol. 2". 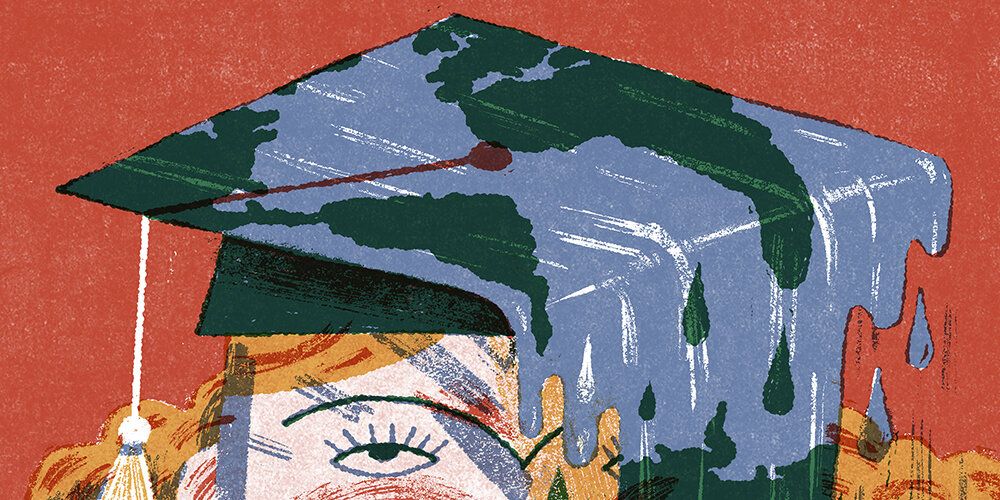 "Why Climate Change Caused Me To Rethink My Career Plans" for the Huffington Post, 2020 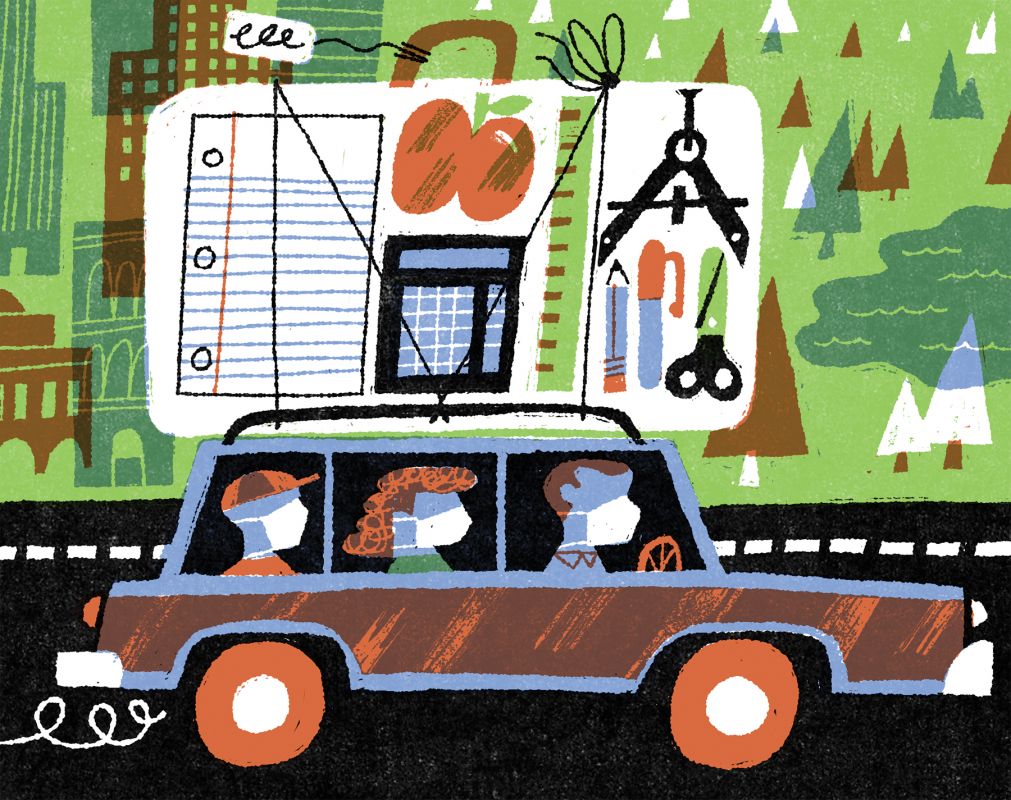 "The Little Fraught Schoolhouse" for the New York Times, 2020 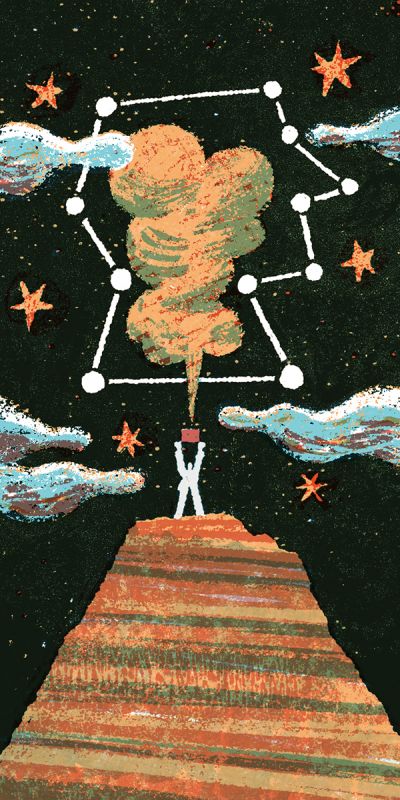 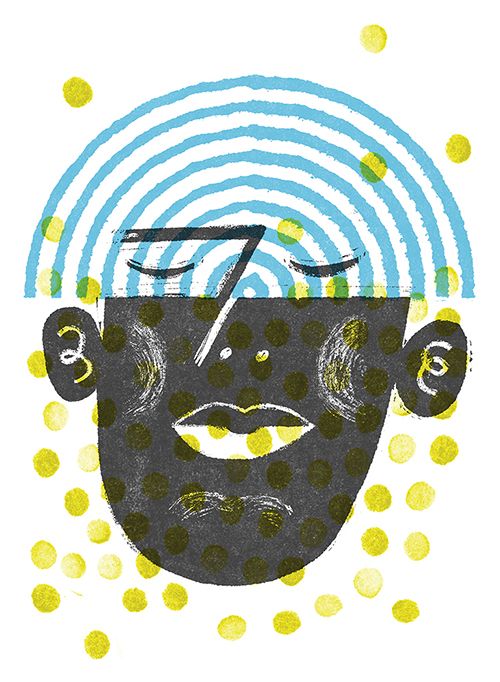 "A Skeptical Reporter Explores The Healing Potential Of Hypnotherapy" for Hour Detroit, 2021 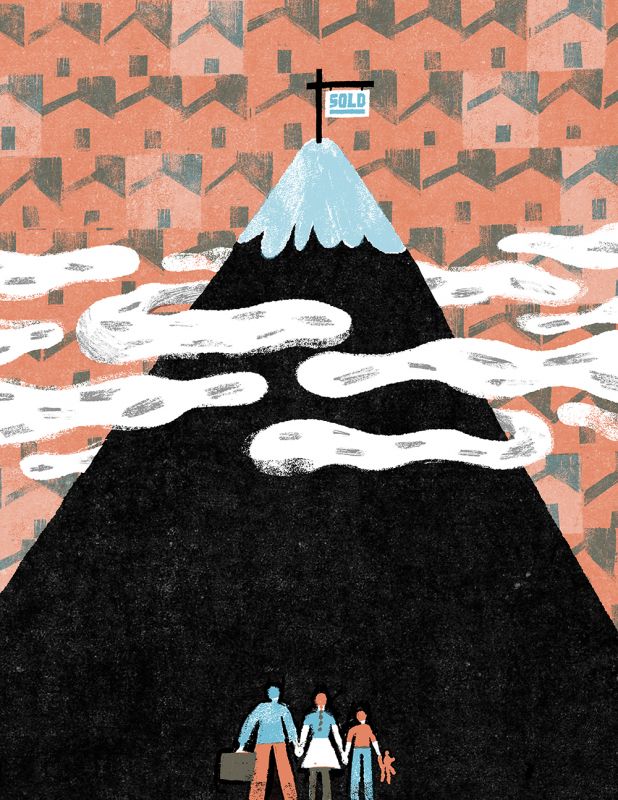