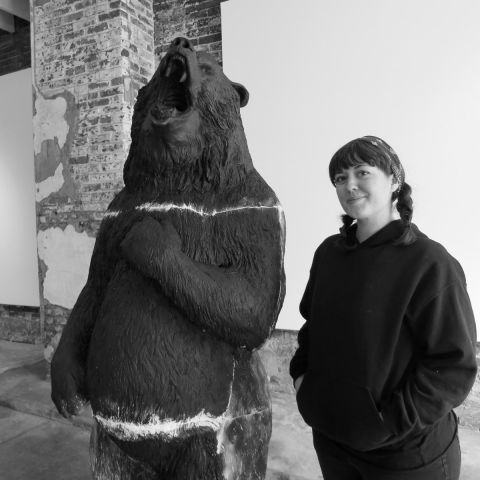 Darla Jackson was born in Pennsylvania in 1981. She received a BFA in Sculpture from Moore College of Art in 2003, and founded the Philadelphia Sculpture Gym in 2011. She lives and works in Philadelphia.

Jackson has had multiple solo exhibitions, including the Philadelphia Art Alliance, the University of the Arts and a Wind Challenge exhibition at the Fleisher Art Memorial.

Her sculpture has been shown in numerous exhibitions locally, including galleries such as Seraphin Gallery, Esther Klein Gallery and the Woodmere Art Museum, and across the country at galleries such as Thinkspace Gallery in Culver City, California, the Delaware Center for Contemporary Arts in Wilmington, and Parlor Gallery in Asbury Park, New Jersey. She has shown internationally in Belgium and Germany.

She was awarded two grants from the John S. and James L. Knight Foundation, which she used to start the Philadelphia Sculpture Gym, a membership-based community sculpture studio. Jackson has also received multiple fellowships and awards, including a CFEVA fellowship and the Ellen Lee Walker Amelia Prize from the Woodmere Art Museum.

She has lectured about her work at venues including The Barnes Foundation, The Museum of American Glass and various colleges throughout Pennsylvania, New Jersey and New York.

She teaches courses in Figure Modeling in the Certificate/BFA Program. 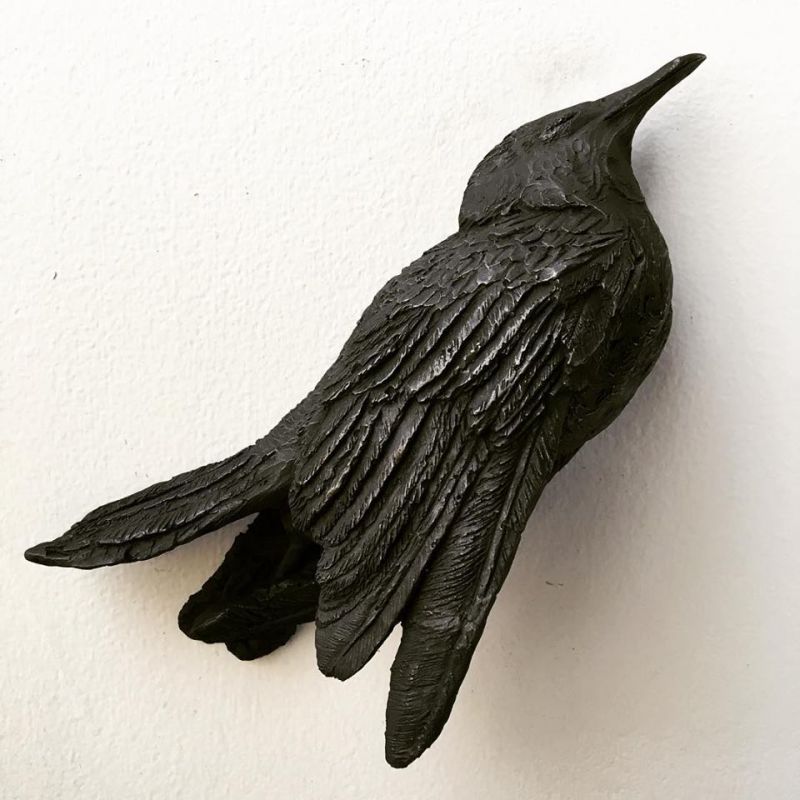 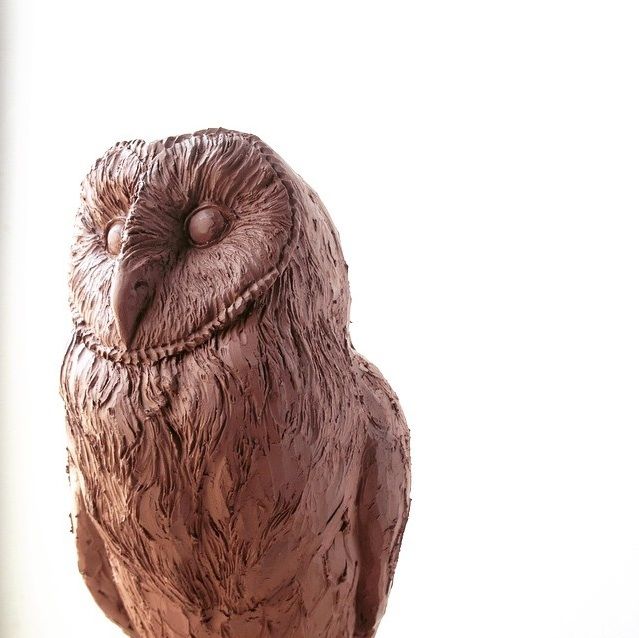 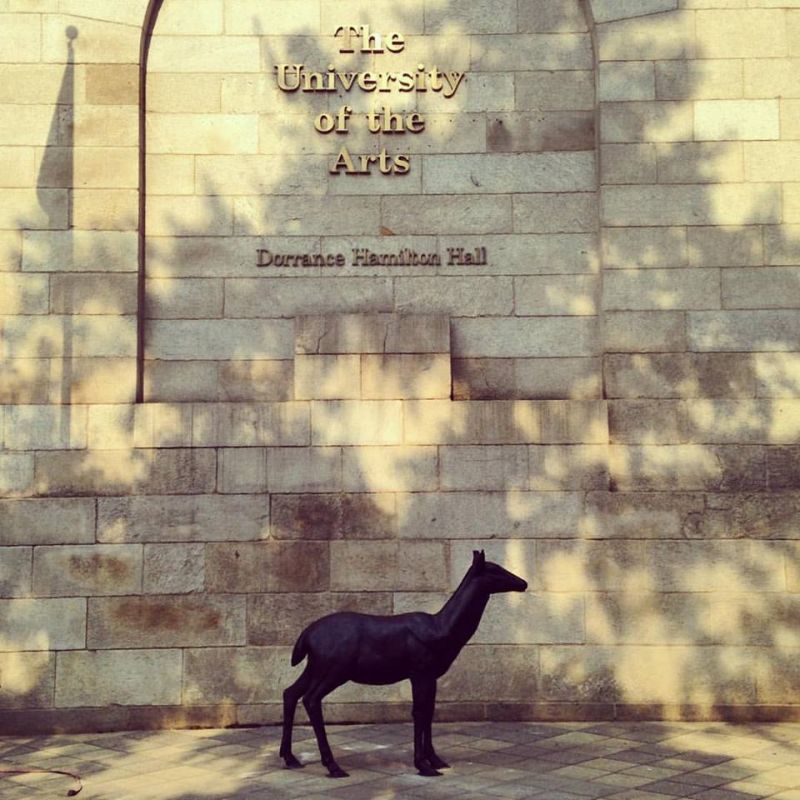 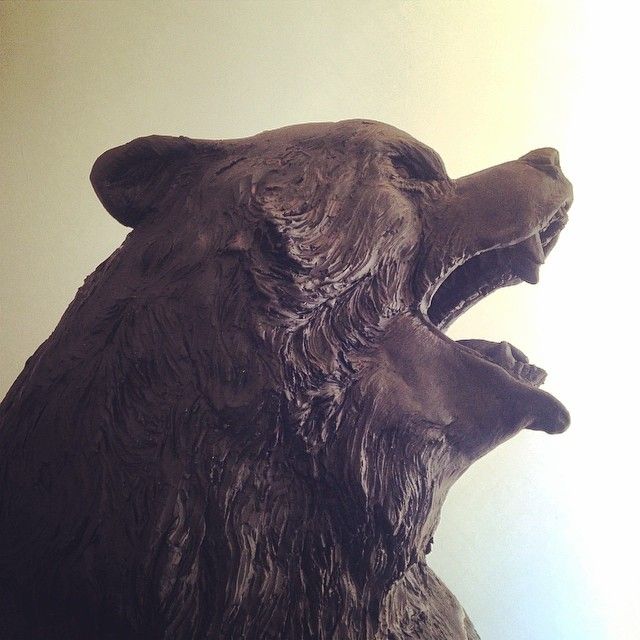 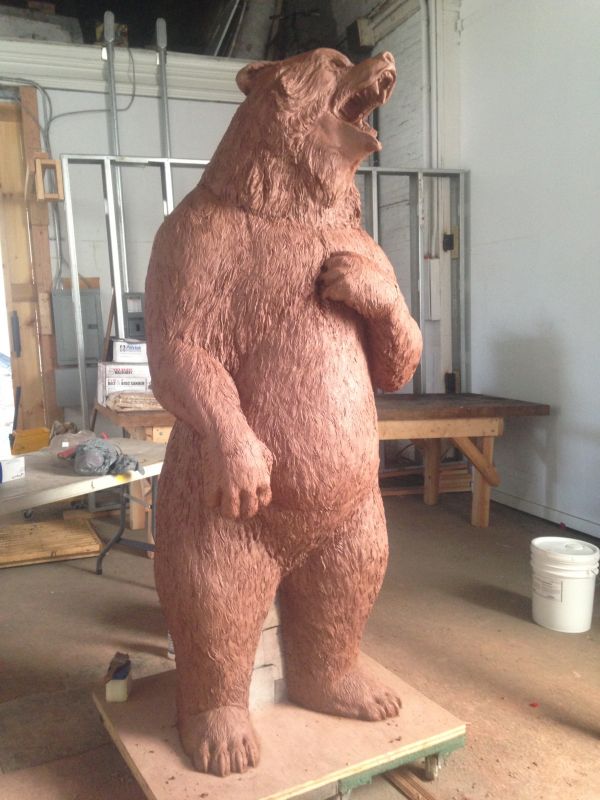 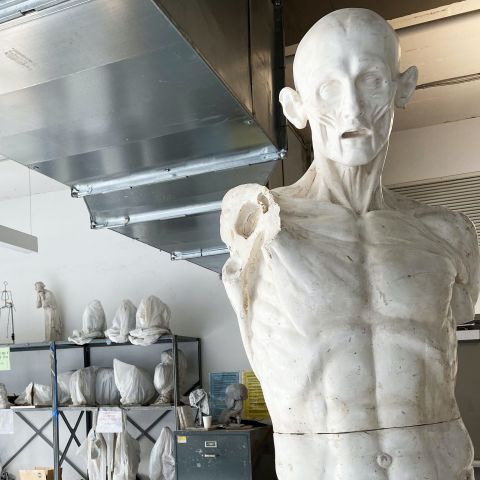