A Student Credits Community College For Their PAFA Experience

As a student ambassador, Nasir Young (BFA ‘21) can’t help himself when it comes to sharing his excitement about art and PAFA.

His face widens into a smile as he talks about the foundation classes and the art he sees his fellow students making.

“The energy of being here, I love it, it automatically jumps out of me,” Young said. “I want to be involved and do it all, I can’t hide that emotion.”

That outspoken passion isn’t Young’s usual demeanor but something clicks when he gets on campus.

“I’m actually an extremely shy and quiet person. I can be quiet and observant and sit back and watch things. But here, I fight my shy side,” he said. “I brought my girlfriend here and she said I was in my element and so talkative.”

Young said he’s excited about PAFA because it took him a few years to finally get to the school.

Coming out of high school, he said he wanted to study art but wasn’t exactly sure what kind. He enrolled at another art school in Philadelphia but left for financial reasons. Eventually he enrolled at Montgomery County Community College, where he found his love of watercolors and a mentor in PAFA graduate Nancy Bea Miller (MFA '14).

“I'm from Philadelphia, been here my entire life and I realized I didn’t know anything about PAFA,” he said. “Then I found out a lot of other teachers and people I really respected over the years also had connections to PAFA, so I started to seriously look into the school.”

Taking time at community college was integral to Young’s progress as an artist. He says he wouldn’t have been ready for PAFA without the training he received at Montgomery County Community College, but he was ready for a more art-focused education.

“It took me going to Montco to figure out what I like doing,” Young said. “But coming here has almost been a relief. I’ve been able to focus solely on art without the distraction of other classes.”

Now he’s learning about acrylic, oil, and digital painting. The Illustration major isn’t limiting himself to one medium and has also picked up printmaking and is trying his hand at sculpture.

“I became an illustration major because I view things in a narrative. I’m looking at the world and people and scenes as little moments,” he said. “How I look at illustration is its storytelling and not being restricted to any medium.”

For Young, education is more than what he’s learning in an art studio or techniques he picks up in the digital lab. Young is already looking ahead to life after graduation and how to build a sustainable life and career as an artist.

“It’s great that I’m learning sculpture and building up art skills but it’s also important to set myself up for things outside of making art,” he said. “The classes about making a CV, writing an artist statement, and how to talk to a gallery are giving me peace of mind.”

Even though it took Young a few years to get to PAFA, he knows he’s in the right place now. And he is glad he took that path to get here.

“Coming out of high school I would have been too intimidated to apply to PAFA. It wasn’t the right time in my journey to come here and I had to build things up to feel I was strong enough to come here,” Young said. “I’m at a better place now and if I came here before I was ready I wouldn’t have used all of the resources available at PAFA.” 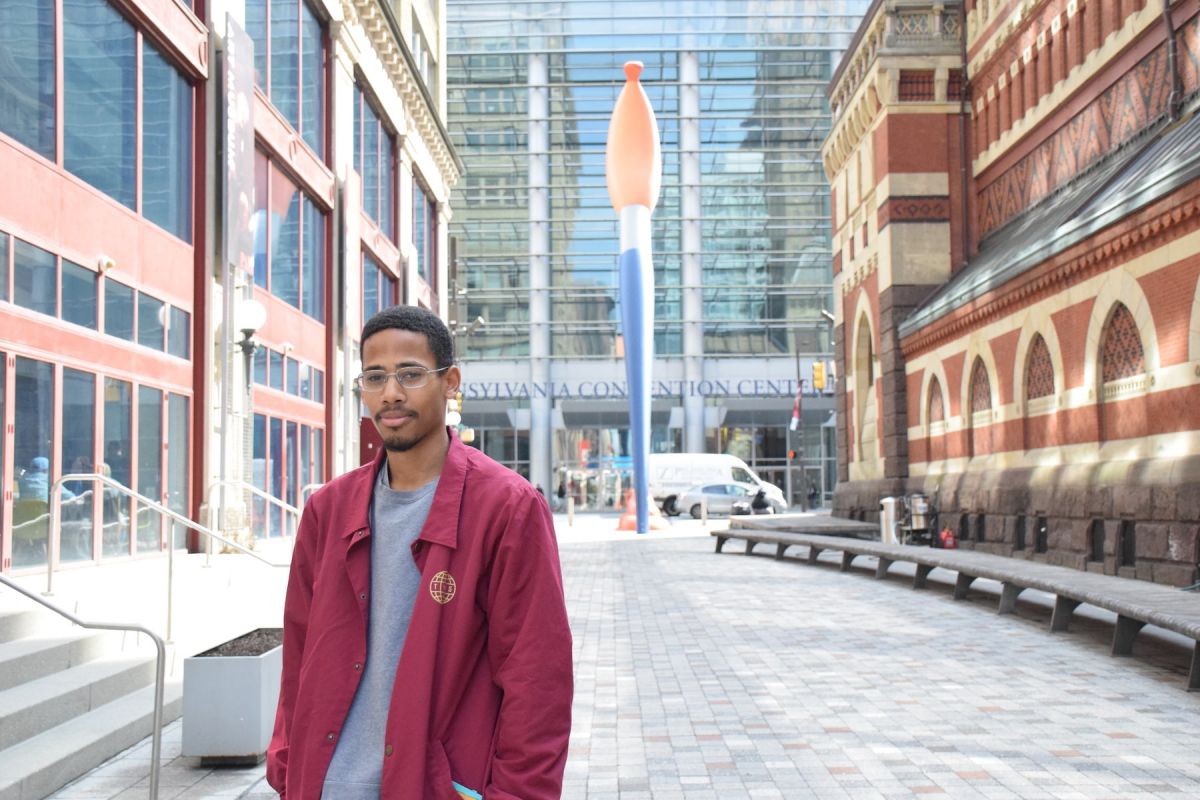 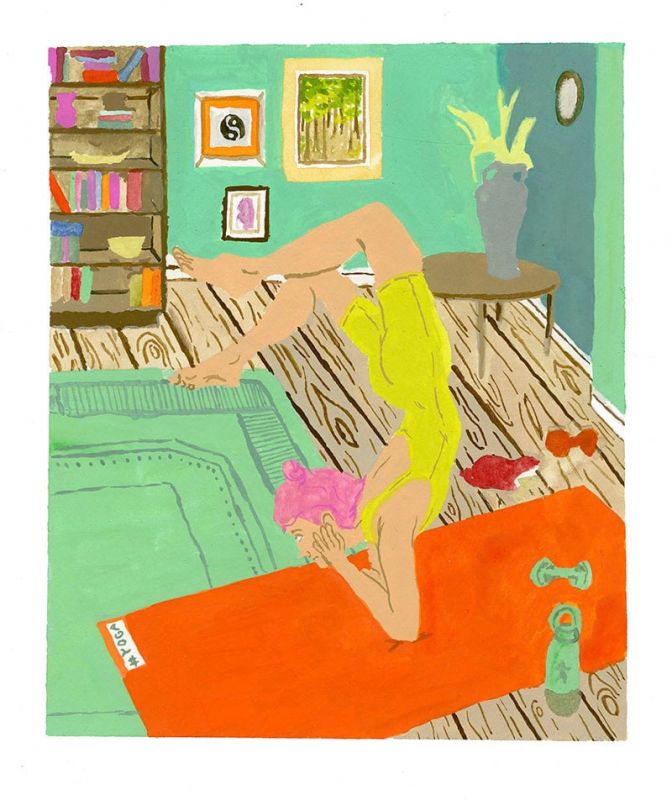 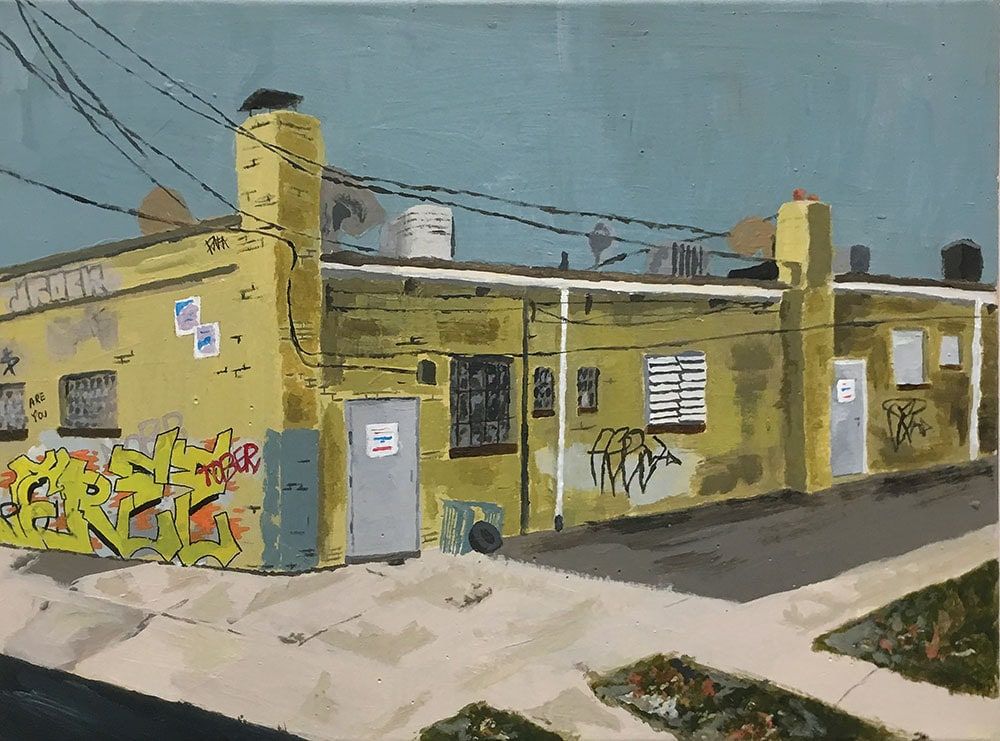