From Silicon Valley to the Studio

By day Beth Cody is a legal recruiter in Silicon Valley, enlisiting attorneys and other top legal talent for tech startups.

When she’s not working or playing tennis with one of the top women’s teams in northern California, she’s making art in her home studio in Palo Alto.

“For me, art is sort of my first priority in my life even though I previously couldn’t spend as much time with it as I liked because of having to make a living,” she said. “I went to law school and became a lawyer so the road not taken was always higher education in art.”

It’s taken her some time, but Cody is now, on what she thinks is the right path. She’s in her final summer of PAFA’s Low-Residency Master of Arts Program. The two-and-a-half year program is ideal for students who desire the community, support and rigor of a traditional MFA, but with a more flexible structure to fit their lives and schedules.

“We’re doing this because we love it, we want the education that we’re getting and it does pay off, it is worth it,” Cody said.

The core of the program is three summer terms completed on the PAFA campus. During the fall and spring terms, students are off-site, and supported by a vital online community with virtual studios, critic meetings and courses in art history, contemporary art, theory, writing and professional practices.

“We come here for eight weeks and then during the rest of the year we report from our home studios,” she said. “We have critiques online over Skype, and then we also send films of our work so they are constantly keeping track of what we’re doing which is great.”

After taking art classes at her local recreation center and community college, and going on several Plein Air painting trips to France, Cody wanted a deeper education to broaden her skills and theory knowledge. She initially enrolled in a Low-Res MFA program in Maryland but found the program didn’t emphasize painting as much as Cody wanted.

Switching programs and coming to PAFA meant starting over, not that Cody minds the extra art education.

“It was great for me because I wish I could do this forever,” she said. “It’s so special to be here.”

For the eight weeks that Cody and her fellow classmates are at PAFA, they can tune out the outside world and focus on their work.  Cody jokes that her husband tries to keep in touch during the summer but she often forgets to call him back.

Since she’s in her final summer of the program, Cody is spending even more time working in her studio. At the end of the term she will exhibit her work and prepare for the next phase in her art career. In addition to art theory and educating students about artists and art stretching back to the early 19th century, the Low-Res program focuses on professional practices and the opportunities available to artists.

“All of us in the program feel like our art practice has become so much more sophisticated and we’re ready for galleries’ and shows and those kinds of things,” Cody said.

Many members of PAFA’s faculty are involved with local galleries and cooperative spaces, Cody hopes to be able to show locally and further ingrain herself in the Philadelphia art scene.

“This community is really exciting, I could see myself coming from California and doing a show here because the people are really fabulous and there’s no snobbiness,” she said. “People operate here in a really cooperative fashion and they’re collaborative.” 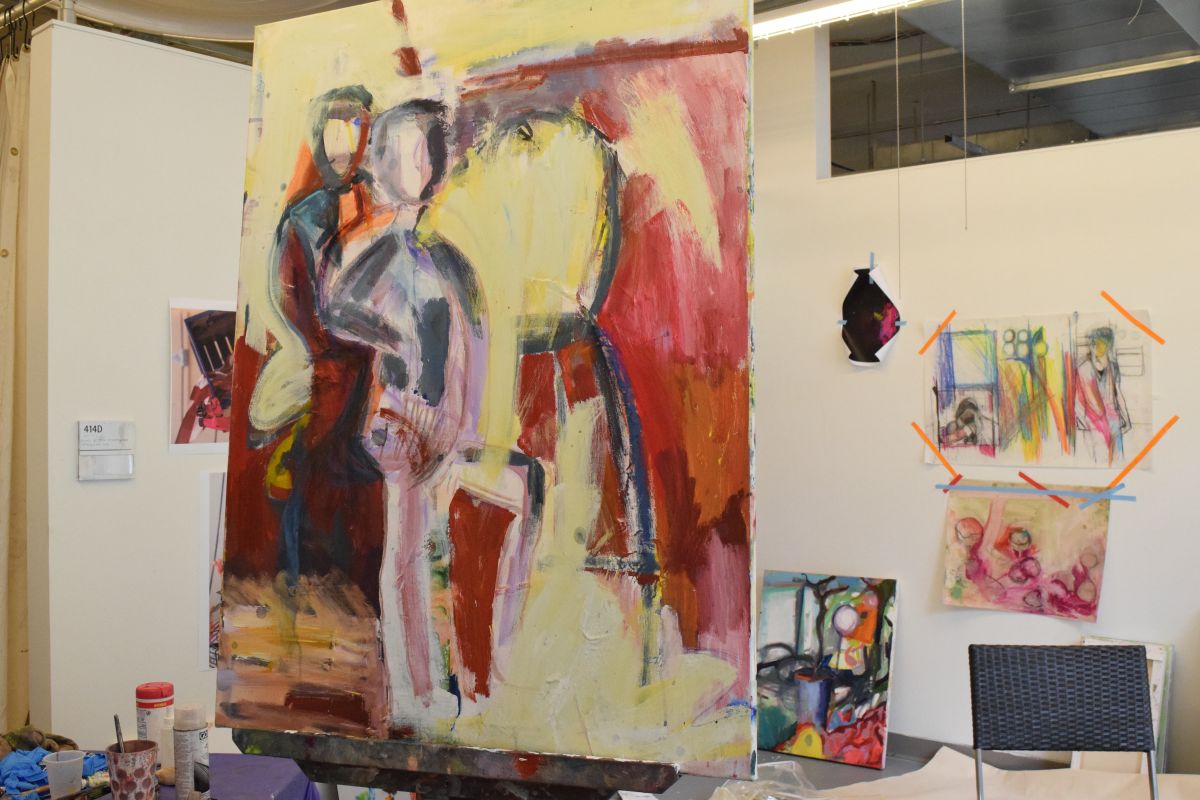 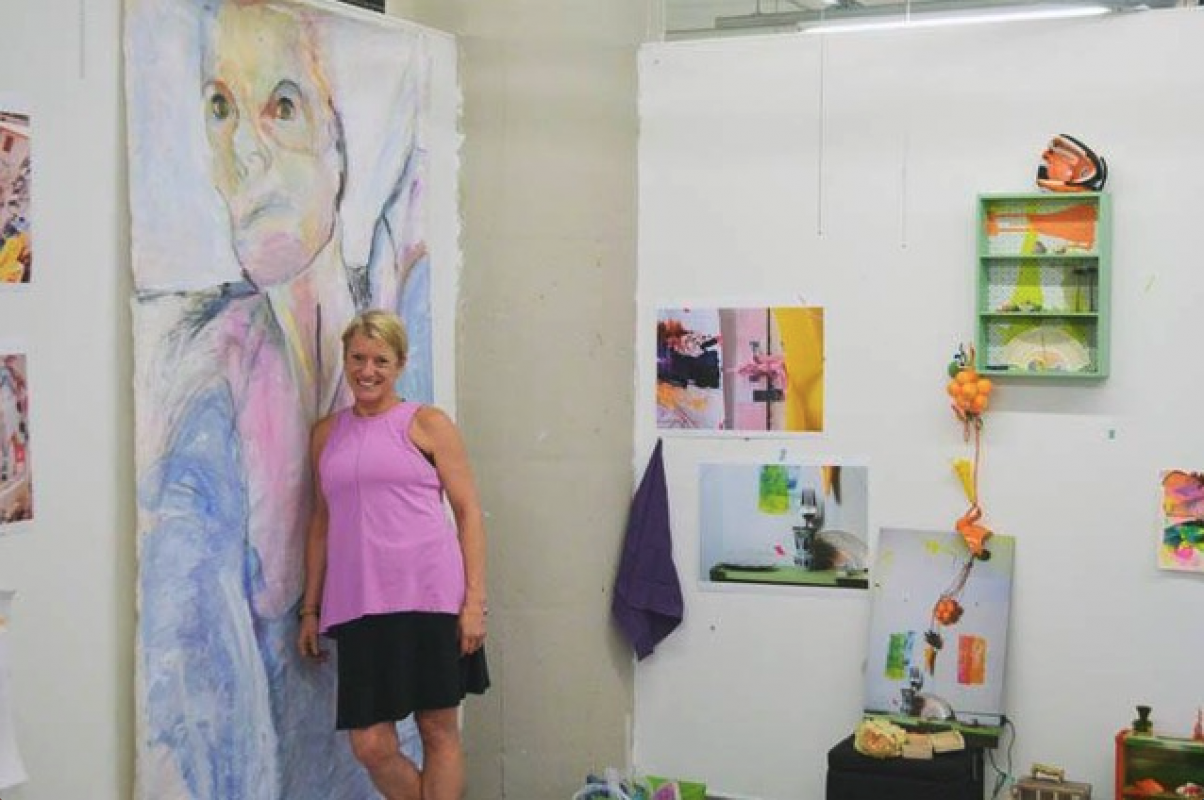 Artist Beth Cody in her studio