New Yorker | The Top Thirty Cultural Moments of the Twenty-Tens

The New Yorker's Troy Patterson selects PAFA's 2014 exhibition of David Lynch's work, The Unified Field, as one of his top cultural moments of the decade:

I see that a certain sort of film critic, possibly possessive, possibly possessed by a bias against the tube, insists upon claiming the third season of “Twin Peaks” for the cinema, despite its clear design as home entertainment for haunting your house. In reply, I offer this museum exhibition, which gathered about ninety paintings and drawings, made over five decades, as evidence that Lynch is too large an artist to bother with such trifling categorizations. The idea is transcendence, by any medium necessary. With a brush in hand, he gouges at the canvas by way of piercing his soul.

David Lynch spent the late 1960s in Philadelphia, where he studied painting at Pennsylvania Academy of the Fine Arts. 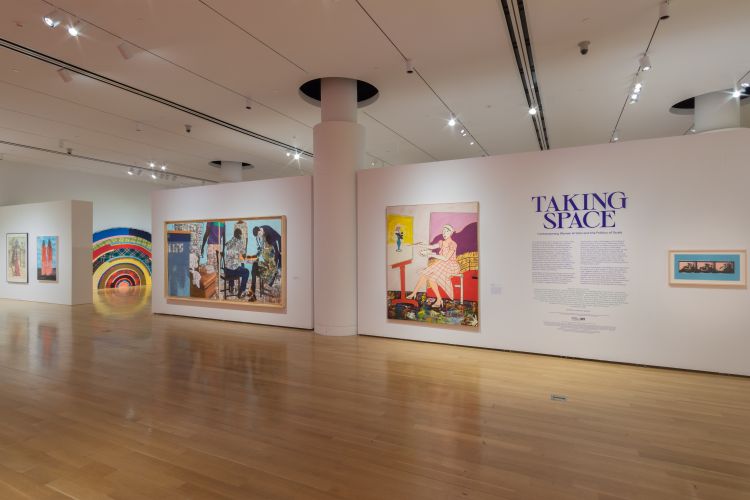 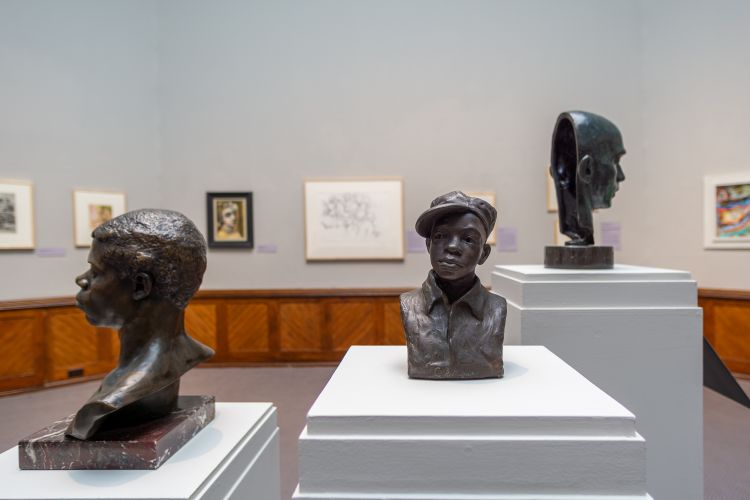 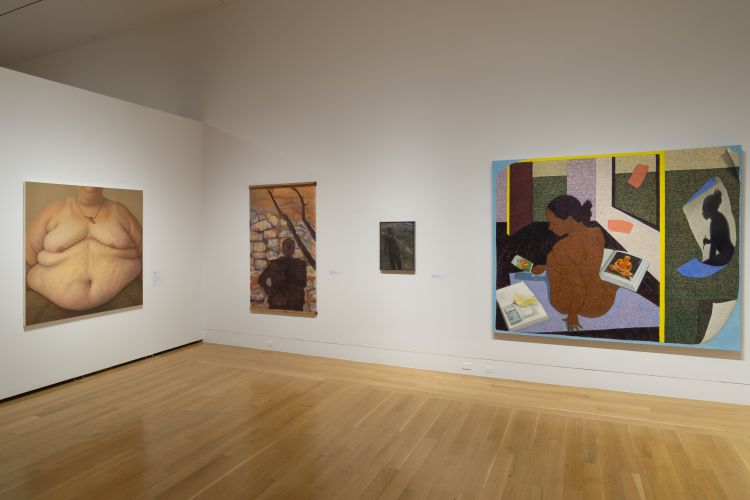 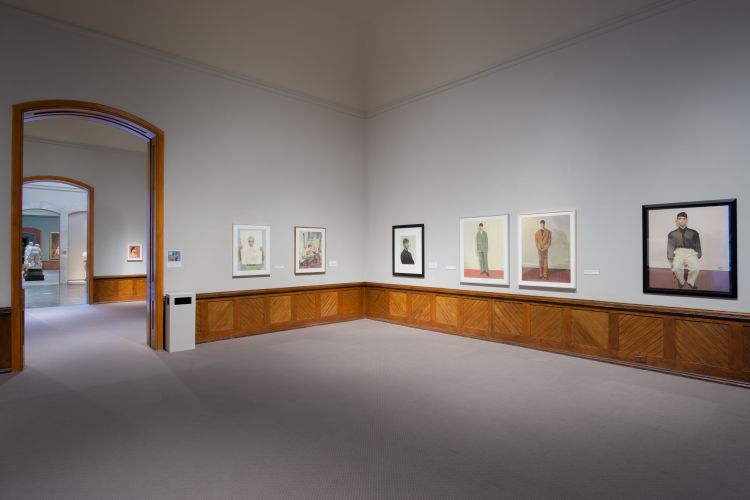