Lyn Townes '19: Saying It All With Silence

There is music playing in Lyn Townes’ 7th-floor studio at PAFA and students chatting in the hallway, but Townes is surrounded by silence.

“I like to work in my studio by myself. I might have things playing, but ultimately I’m in the quiet, in the silence,” Townes (MFA '19) said. “That’s my form of meditation.”

For the past three summers, she’s been coming to PAFA from her Baltimore home to work in silence and explore it. As part of the Low-Residency MFA program, Townes has spent three eight-week sessions at PAFA working in a private studio. During the fall and spring terms, between the summer session, Townes and fellow Low-Residency students are off-site and engage with one another and professors in an online community.

“Coming here during the summers was good for my process,” Townes said. “The first summer I was making work, I was banging it out, non-stop. But I think it allowed me to just let it all come out, see what’s there, see where I’m going to go from there and to experiment.”

The two-and-a-half-year program is ideal for students who desire the community, support and rigor of a traditional MFA, but with a more flexible structure to fit their lives and schedules.

From that first summer at PAFA to preparing to graduate and show her final thesis, Townes has kept the idea of silence in her head and at the forefront of her work. She is exploring what silence has meant for her and how it impacts others. She knows it can be a scary and shameful word, but believes silence isn’t always a bad thing.

“In research I learned it’s not always sad. Silence can be good; it can inspire, it can be mediation which is for good health,” she said. “It doesn’t have to be scary.”

Townes’ exploration of silence is now on view at PAFA as part of Communitas, the annual thesis exhibition for graduating Low-Res MFA students. Also featured in the exhibition is Anne Greenwood (MFA ’19).

“I work in a lot of mediums, they are not different to me, they connect and related to each other,” she said. “Whatever the piece requires, that's the material.”

While Townes’ is comfortable changing media for different project, she said the cadence of the Low-Res program took some getting used to. While she immediately enjoyed and thrived during the summer sessions, she had to create new habits while connecting online and working away from PAFA during the fall and winter.

“We still had opportunities to FaceTime professors and talk with one another but it could be challenging because it requires dedicated time to sit down and turn on videos and lessons.” She said. “But when you’re home, you’re in your regular life, and you have to dedicate yourself to writing papers and making time to work.”

Even a critique required adapting when she was at home in Baltimore. Instead of a spontaneous conversation about work in her studio with a critic, Townes need to document what she was working on a week in advance to prepare for virtual critiques.

“The conversations were always great and in-depth and sometimes not specific about the work I had documented, but it was always the right conversation to move to the next path, the next level,” Townes said.

As Townes moves on to the next path in her art career, she’s looking back at her time at PAFA.

“Coming from an Associates [degree] to a BFA, and then here, everything was great,” she said. “I was finally able to make work without it being for someone else or a grade. It was making work for me and it was amazing.” 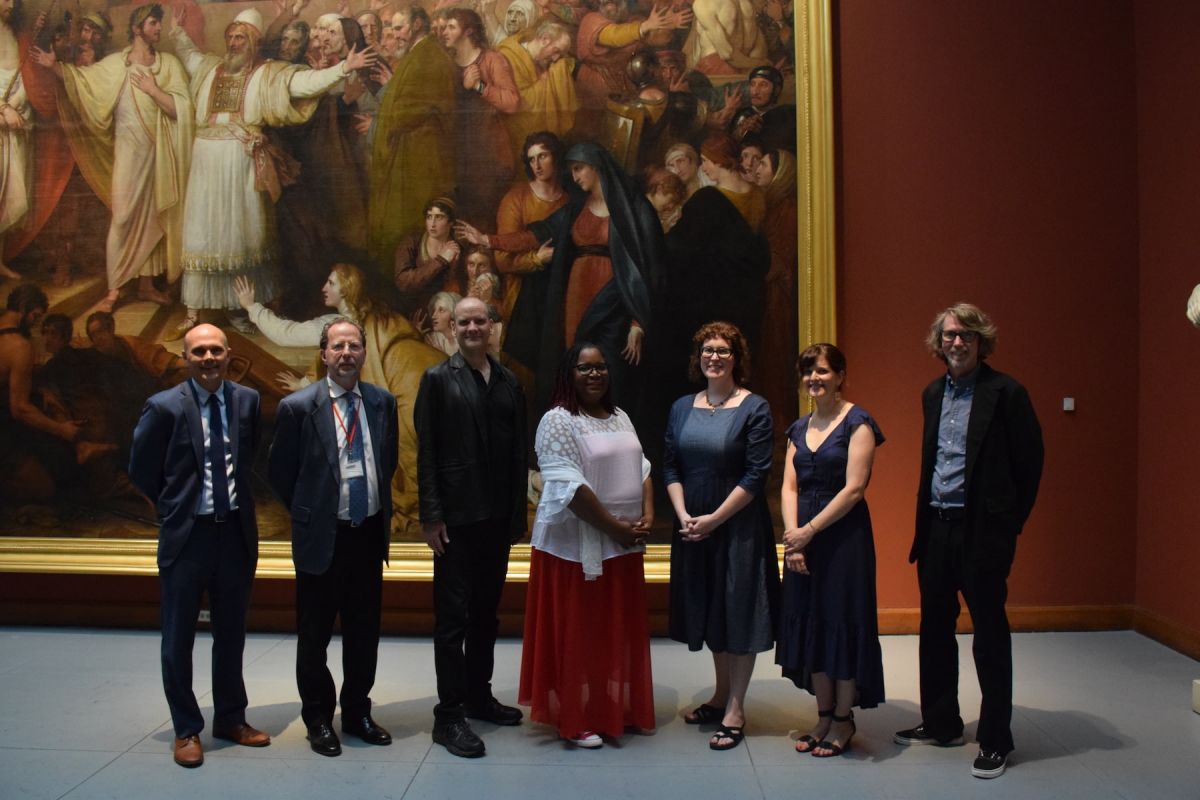 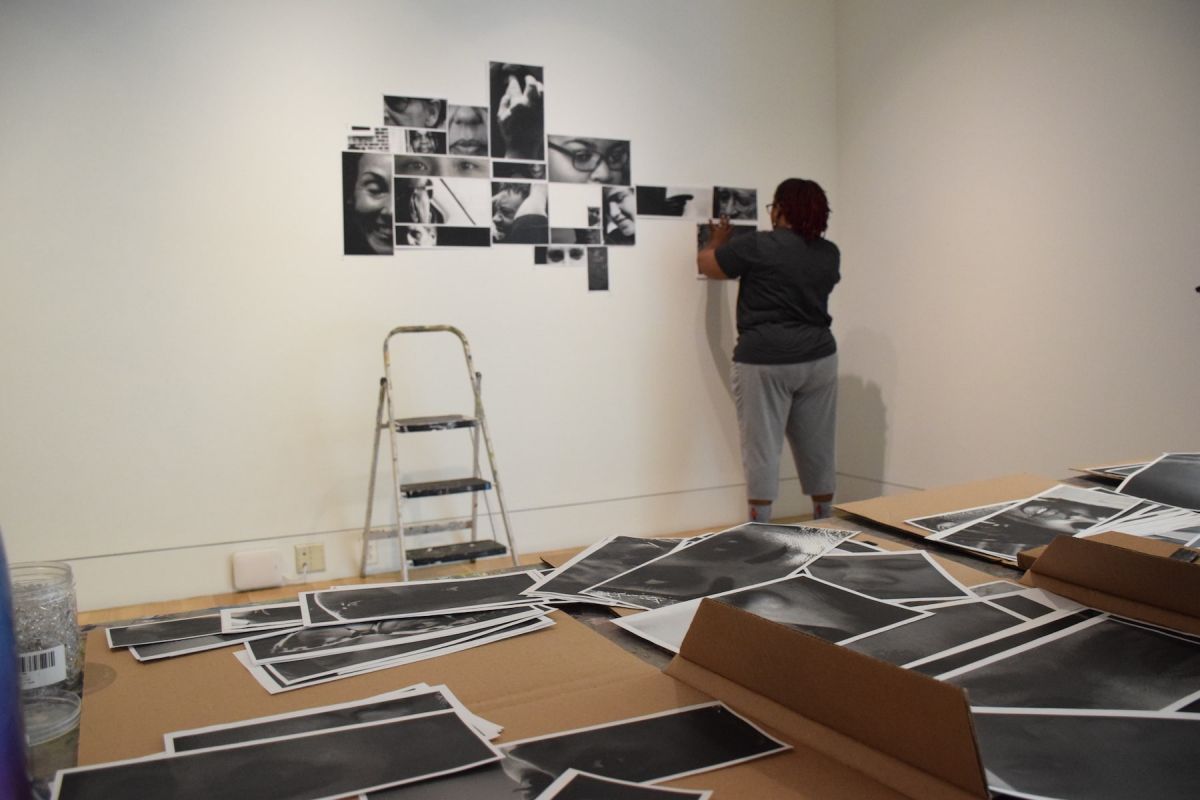