Osborne is a graduate of the Coordinated BFA program of PAFA and the University of Pennsylvania, and a retired faculty member. One of her works in the PAFA museum's collection, Woman with Red, will be on view in the upcoming exhibition, Making American Artists: Stories from the Pennsylvania Academy of the Fine Arts, 1776–1976.

The exhibition will be accompanied by a 20-page catalogue with an essay written by Robert Cozzolino, Patrick and Aimee Butler Curator of Paintings, at the Minneapolis Institute of Art.

From Berry Campbell:
Osborne earned her BFA from the University of Pennsylvania in 1959 while also attending the Pennsylvania Academy of Fine Arts, Philadelphia. In the 1950s, professors at PAFA were both stylistically progressive and conservative, and Osborne absorbed and employed this dichotomy by mastering their rigorous techniques, while incorporating avant-garde approaches to paint application. Inspired by contemporaries such as Francis Bacon and Nathan Oliveira, Osborne found affinity in their alternative to Abstract Expressionism. At the same time, traumatic losses she endured from her childhood and into her teens continued to reappear throughout her career. Cozzolino observes her grief as present in unexpected ways: “as figures who seem to be mirages, objects intimately observed but separated from one another as though unknowable.”

Cozzolino writes in the catalogue: “A ghostly figure looking out from a doorway…vividly clothed, sensuous figures posed in sparse rooms; land and sky betraying no brushstrokes, horizons to infinity; supernaturally precise still lifes that stop time; charged explorations of the painter’s studio, the past asserting itself in mirrors; vivid bands of light and color echoing the sounds of the cosmos. Few artists of Elizabeth Osborne’s generation have explored as wide a range of subject matter.

...Driven by curiosity and an unwillingness to repeat herself, Osborne has frequently shifted working methods to support new directions. Born and raised in Philadelphia, Osborne has been at the center of its art world, a critical figure integral to the city’s cultural identity as an educator and as an innovator in her studio. Her art bears the impact of her time in Philadelphia but transcends place, running with multiple streams of modernism and post-war painting.”

In 1972, Osborne had her first solo exhibition at Marian Locks’ gallery, a relationship that would last for fifty years. In works for this show, Osborne laid canvas on the studio floor, observing the tenets of Color Field art by pouring paint directly onto unprimed canvas. Unlike her New York and Washington-based contemporaries however, abstraction was never the goal, and she instead created crisp, clear and clean landscapes in assertive colors. “A lot of new and exciting things came together in these paintings,” she explained. “I was working on a larger scale than ever before in a new medium which was thrilling to use and had a great range. I put aside brushes and oils and worked on unprimed canvas. I wasn’t feeling constrained by [PAFA’s] point of view towards light and form and took liberties with my subject matter. The approach allowed me the freedom to take these forms, rocks, vegetation, water, mountains, and push them towards abstraction. It moved me more into that realm than ever before.” [1]

Throughout the following decades, Osborne’s exhibitions continued to sell out. Yet she never allowed herself or her work complacency. She used the fluidity of paint to create large scale figurative acrylics and oils in the mid-1970s, and later developed a technique using watercolor, in which luminosity and precision are unparalleled. By 2009, she abandoned place, figure, and terrain, creating abstractions that bring “representation to the brink of dissolution.” Color is presented “as light, as space, as itself.” By the mid-2000s, she returned to the figure with solitary depictions of family and friends, some of whom have departed. In these works, she incorporates backgrounds that refer back to her recent abstractions. Osborne shows how she remains:

“interested in getting a very exciting sort of range of paint, and using thin and heavy areas, and getting a certain psychological impact with the figure itself. A kind of haunting figure. Something that people really will remember and think about.” [2]

Elizabeth Osborne | A Retrospective will be the inaugural exhibition at Berry Campbell’s new location.

About Berry Campbell Gallery
Christine Berry and Martha Campbell opened Berry Campbell Gallery in the heart of Chelsea on the ground floor in 2013. The gallery has a fine-tuned program representing artists of post-war American painting that have been overlooked or neglected, particularly women of Abstract Expressionism. Since its inception, the gallery has developed a strong emphasis in research to bring to light artists overlooked due to race, gender, or geography. This unique perspective has been increasingly recognized by curators, collectors, and the press. 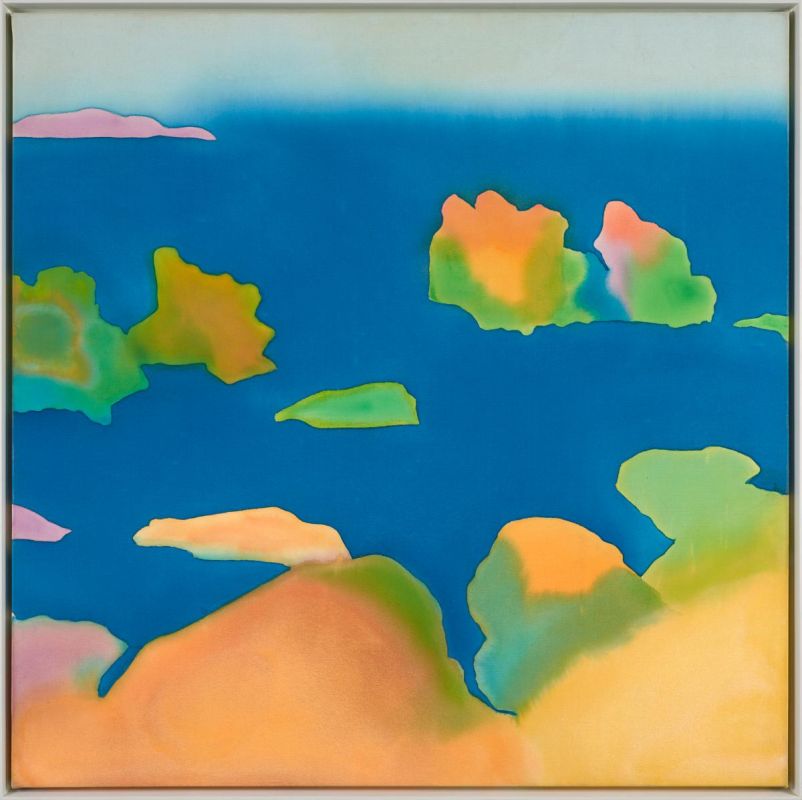 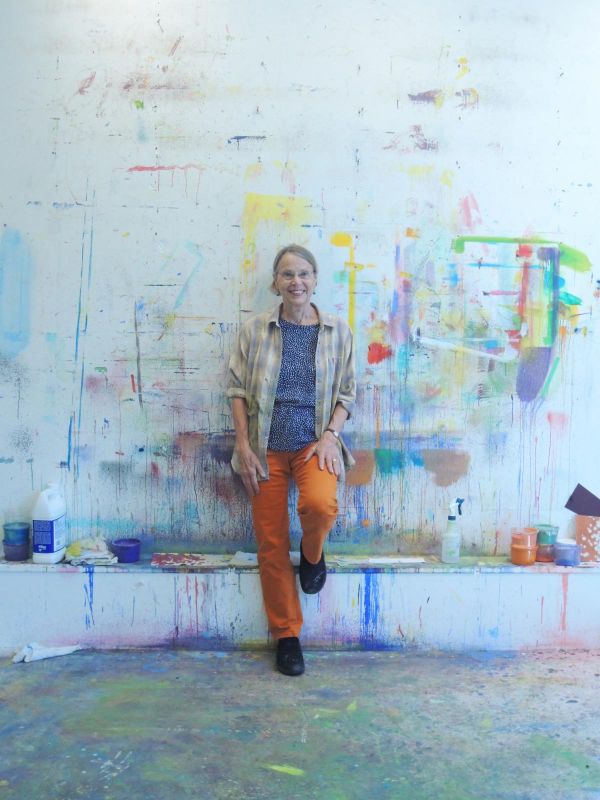 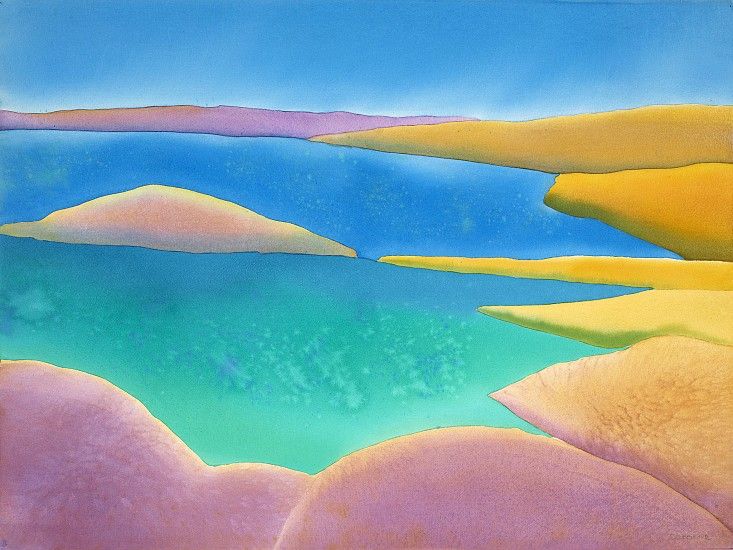 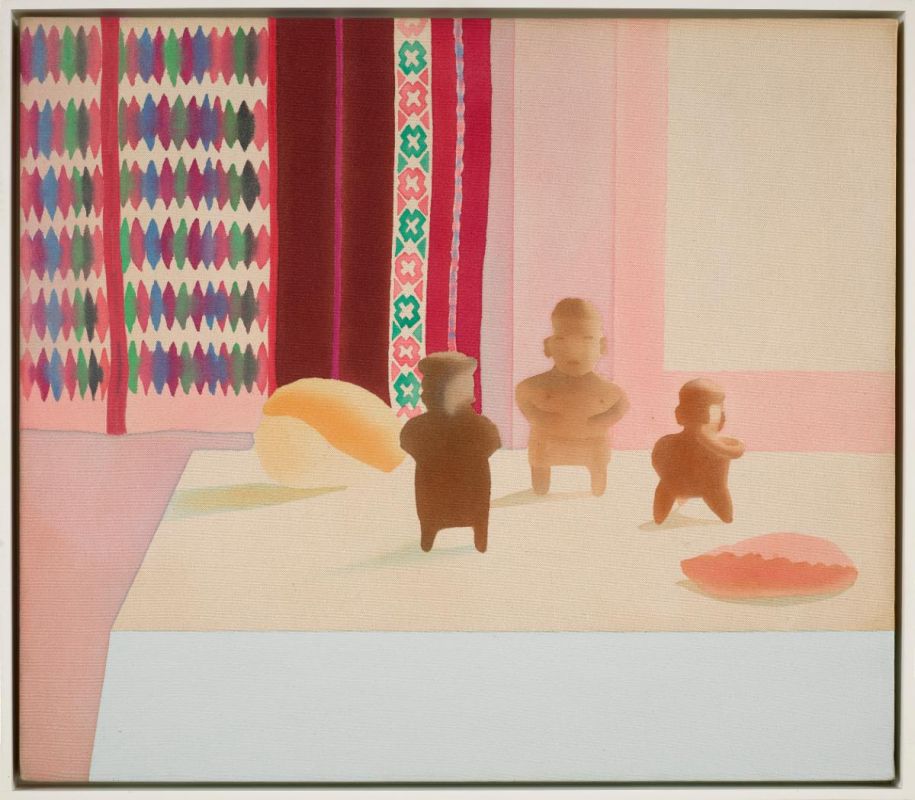 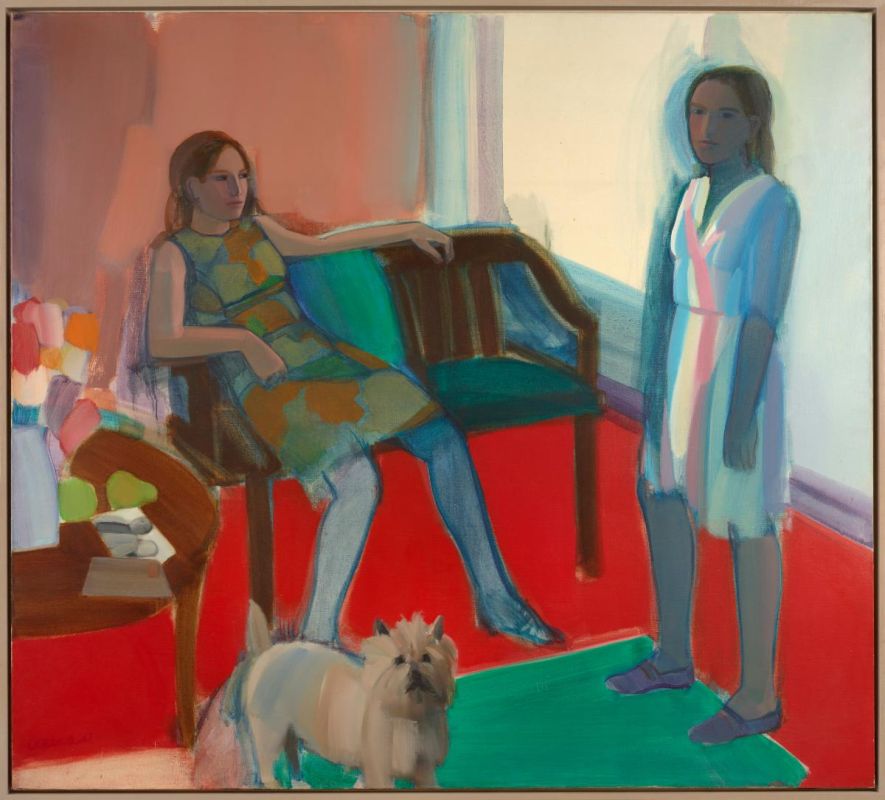 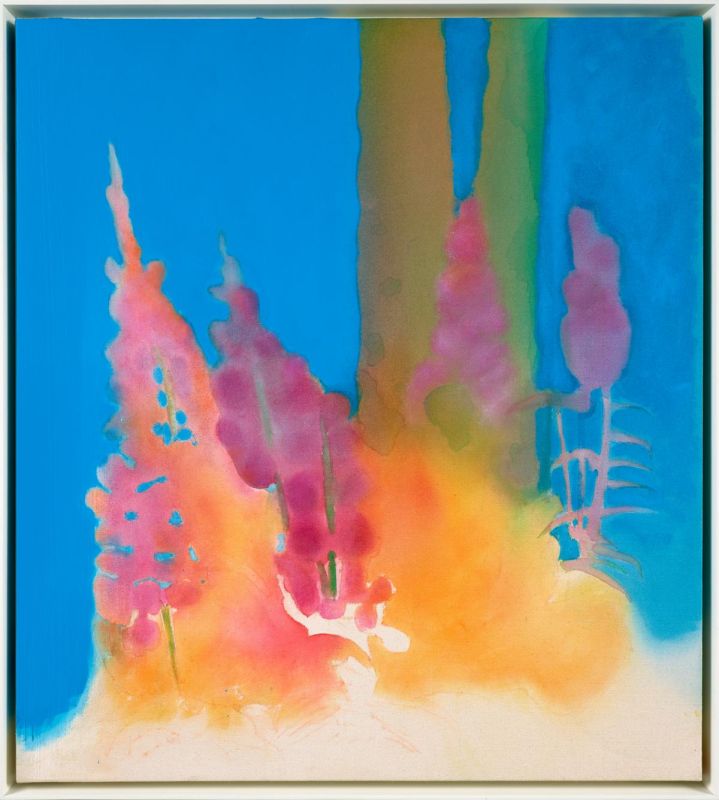 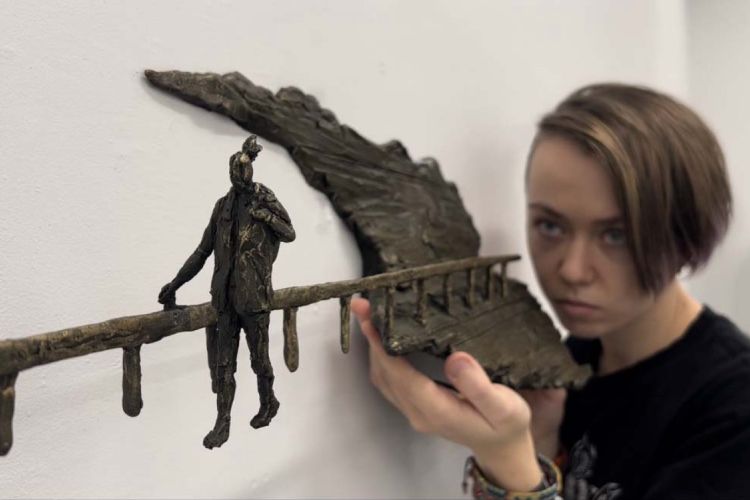