Barkley L. Hendricks '67: A Pioneer of the Portrait

As a contemporary painter, Barkley L. Hendricks (Cert. ’67) has made pioneering contributions to African American portraiture and conceptualism. He is best known for his striking and provocative life-sized portraits.

According to Hendricks, his time at PAFA enabled him to step onto the world’s stage. “It was through PAFA that I explored regions of the planet that at that time were considered less important as far as the art world was concerned,” recalls Hendricks. “PAFA provided money for my first trip to the African continent, thus it helped to set a mindset as far as travel and expanding beyond the American borders.

It’s an ingredient that I find inviting, and periodically it is necessary to get out of America to sort of see what’s going on firsthand. I would love to revisit some of the places I have been, and visit some places I haven’t.”

The achievements of PAFA graduates are stories of success as they continue to pave the way for many of today’s generation of artists. Many alumni echo statements similar to one that Hendricks’ put forth as he reflected on his PAFA education: “I looked at myself as a rough gem—and the Academy helped to polish it.” 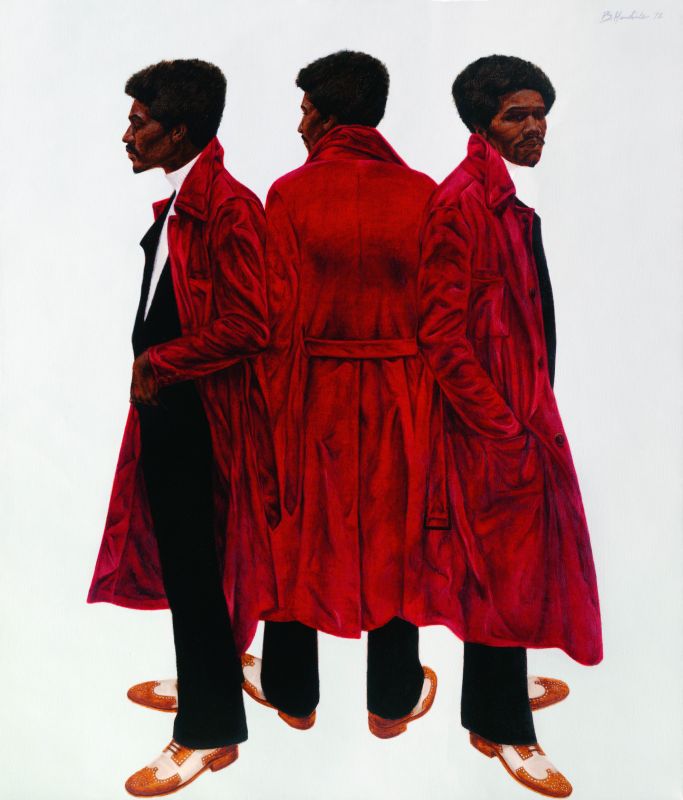 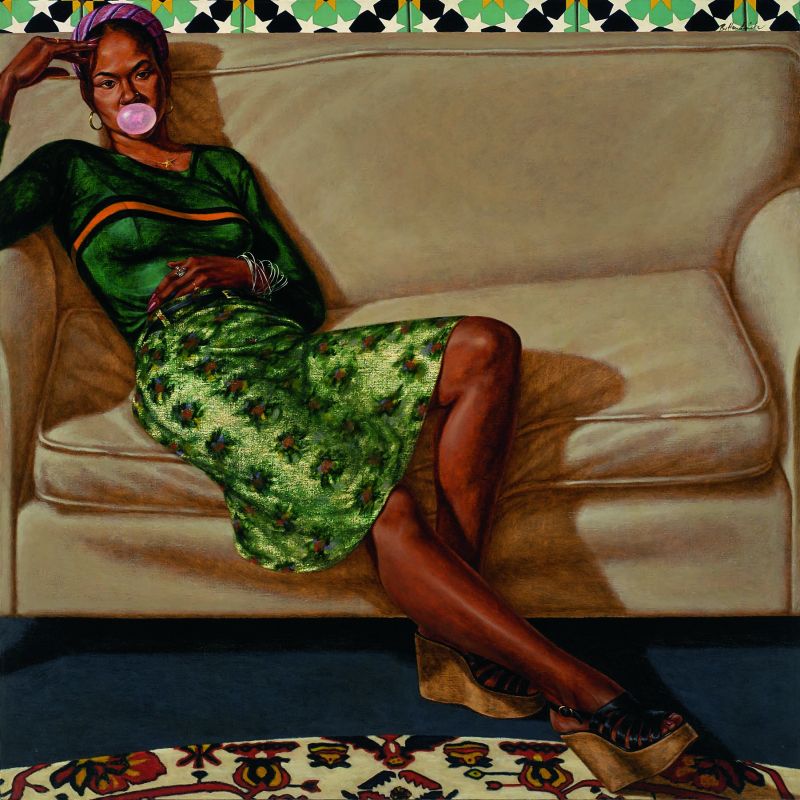 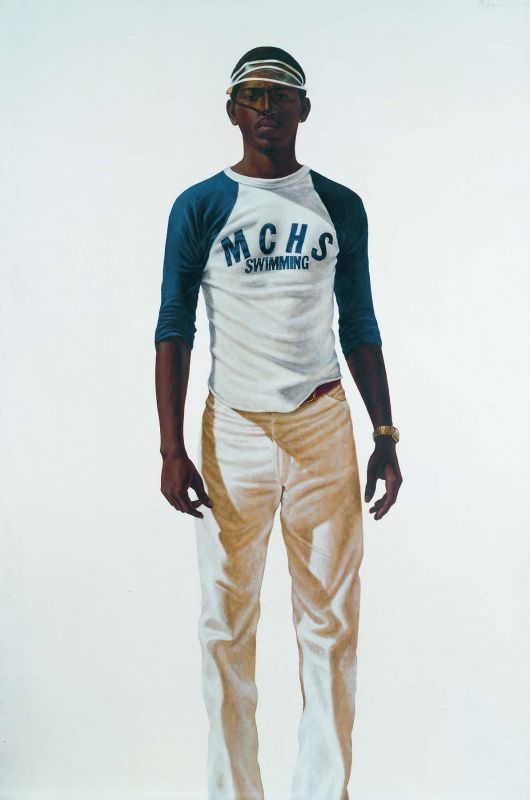 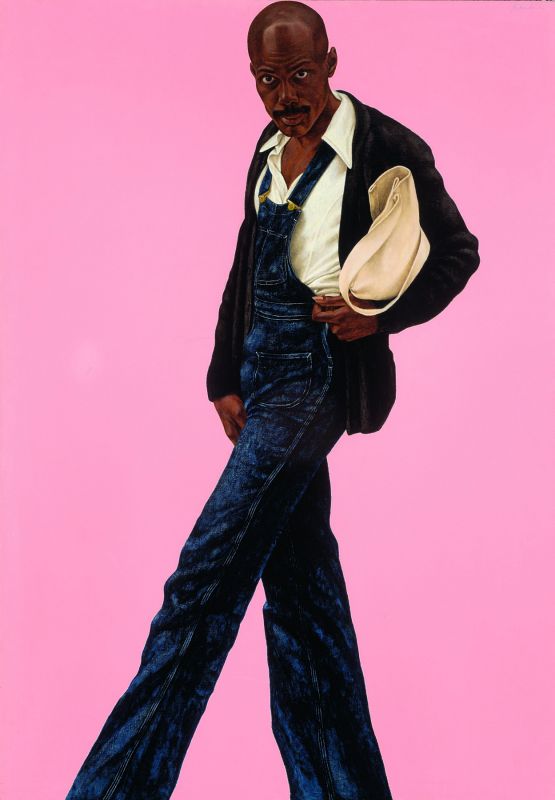 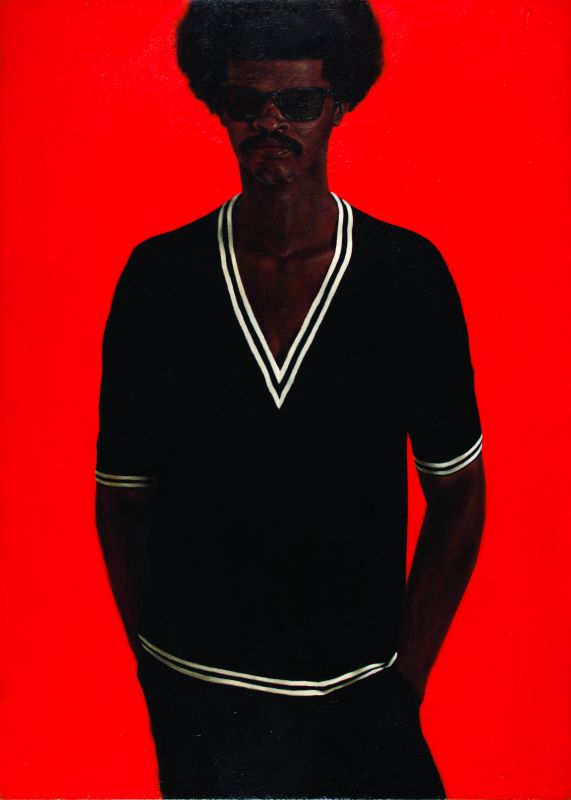