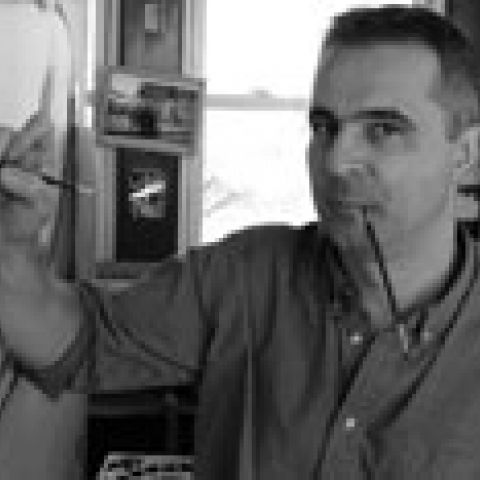 Roberto Osti was born in Italy, where he attended and graduated from the State Institute of Art and the School of Anatomical and Surgical Illustration at the University of Bologna. Osti worked in Italy for 10 years as freelance illustrator for scientific publications.

In 1992 he moved to the United States, where he attended the Art Students League in New York City and obtained an MFA at the New York Academy of Art.

In addition to working as Illustrator for a variety of publications including Scientific American, Natural History and Scholastic, his work has been featured in exhibits in New York City, Philadelphia, Newark, Cincinnati and other locations in the United States and Europe.

In addition to PAFA, Osti teaches at the University of the Arts in Philadelphia, at the New York Academy of Art and at the Caspersen School of Graduate Studies, Drew University, in New Jersey.

Osti teaches Anatomy in the Certificate/BFA and Continuing Education programs. 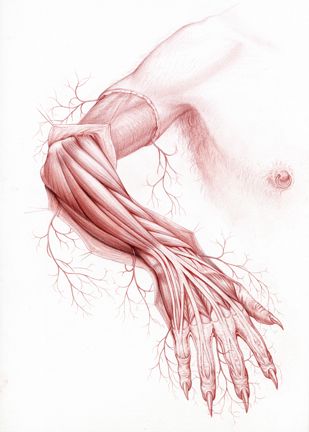 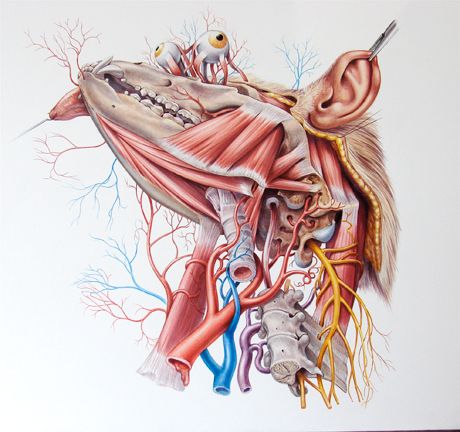 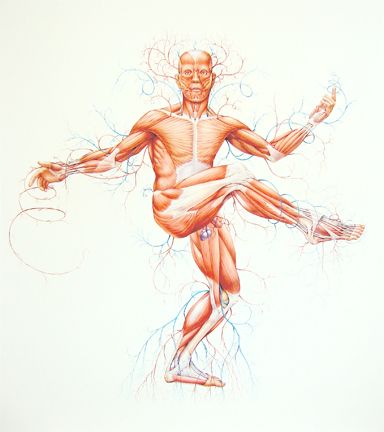 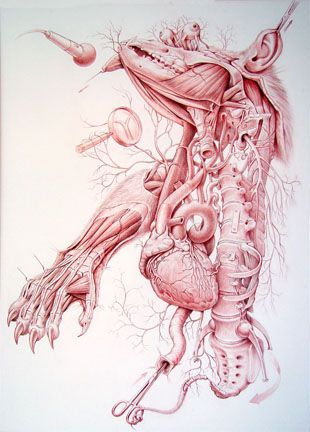 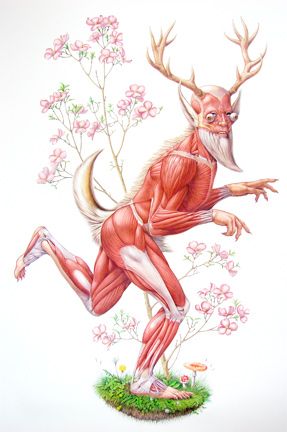