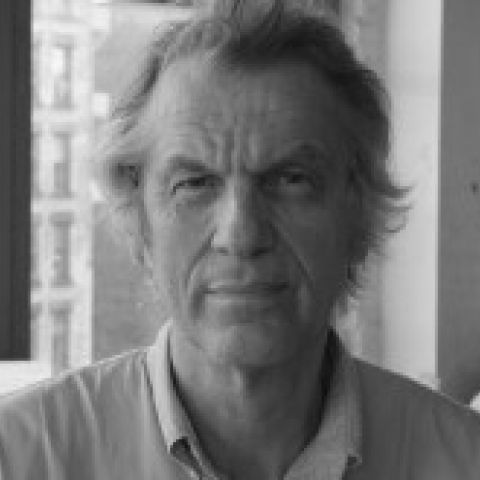 After studying with Walter Erlebacher in Philadelphia and Richard McDermitt Miller, the Figurative Sculptor of Soho, earning his BFA and MFA, John went to Italy where he resided for 12 years. While in Italy he developed his career studying at Studio Simi in Florence, apprenticing at Henreaux Marble Studios in Querceta, working with archeologists in the Capitoline Museum in Rome, as well as an assistant to mold maker Romolo Felice the mold maker of Giacomo Manzu’.

Since his return to the United States, Horn works on private commissions and has shown in New York as well as in Philadelphia. He is a natural teacher, great with his students, possesses knowledge and skills important to sculpture and of high value to the school as a whole. He is an essential part of the Classical aspect of the Sculpture Department at PAFA. He also currently teaches at the New York Academy of Figurative Art. 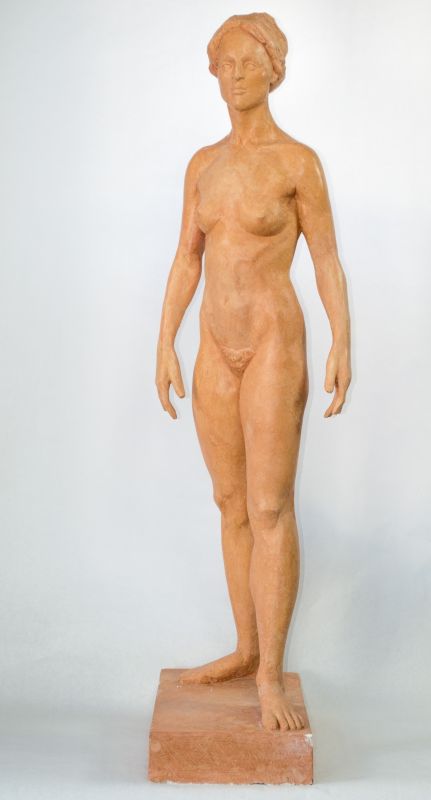 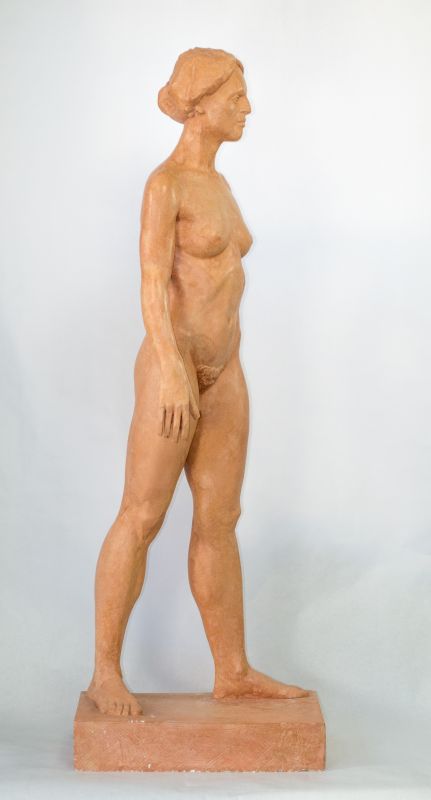 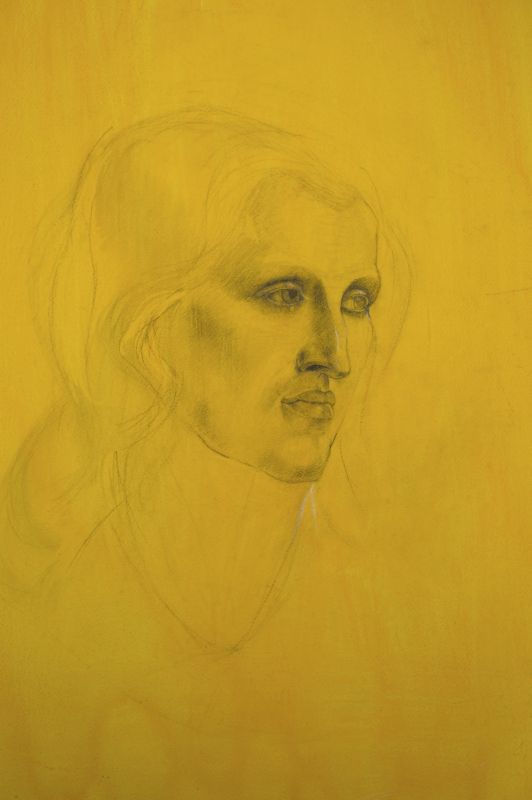 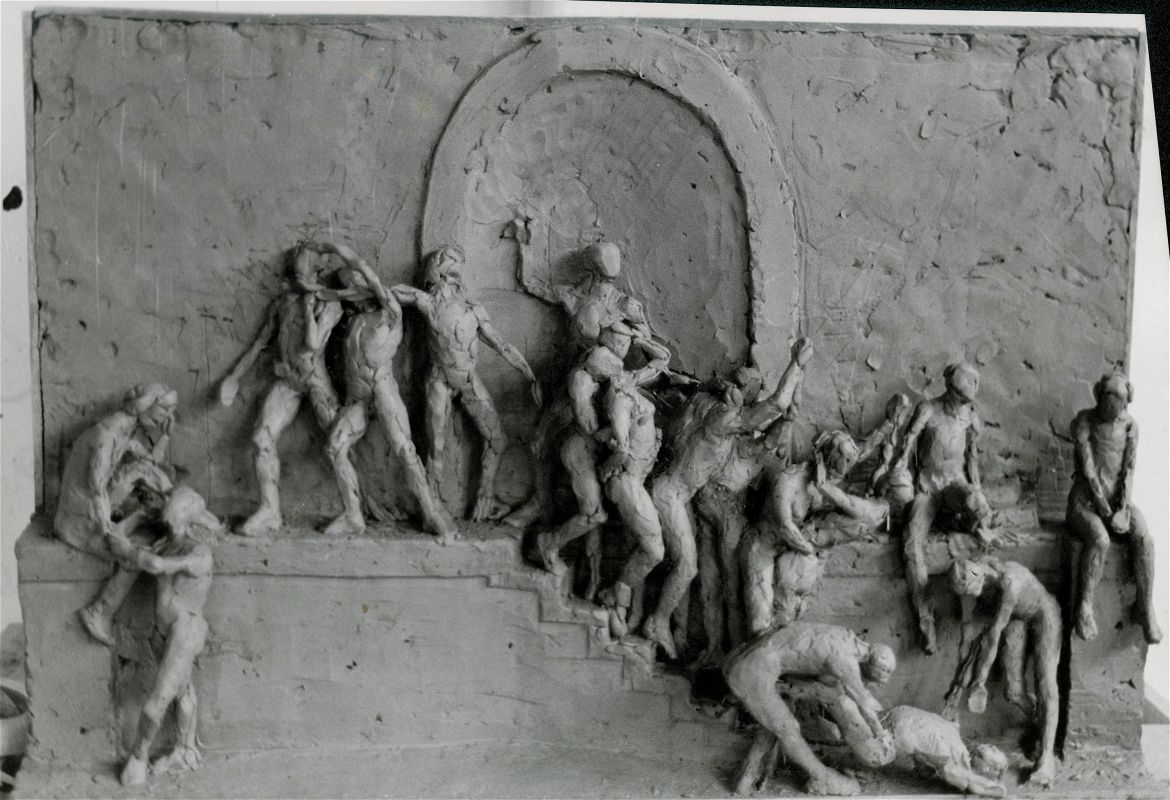