Harvard Magazine | The Paintings Behind the Books in the Harvard Botanical Museum by PAFA alum Rosa M. Towne

Edward Tabor shares the discovery of hidden illustrated books in Harvard's Botanical Museum and how it connects to Shakespeare and a PAFA student, Rosa M. Towne (1827-1909), who painted illustrations of  plants mentioned by Shakespeare.

"She wrote that she had decided to do the paintings using “live plants and trees” as models whenever possible. She accompanied each painting by a Shakespeare quotation in which it is mentioned.

The discovery of the Rosa Towne paintings by Oakes Ames, and their rediscovery and publication in book form by Schultes, were also important cultural rescues for the future of Shakespeare studies.

The book shows the extent of Shakespeare’s botanical knowledge, provides a compendium of the 182 plants that we know Shakespeare was familiar with, and lists their common and scientific names. It provided, for the first time, a single collection of botanically accurate paintings that would help scholars and critics visualize exactly what Shakespeare had in mind when he mentioned a plant or when a plant played a key role in the action of one of his plays, such as the plant-derived poison used by Hamlet’s uncle to kill Hamlet’s father, the king."

Read the full article in Harvard Magazine at the link below. 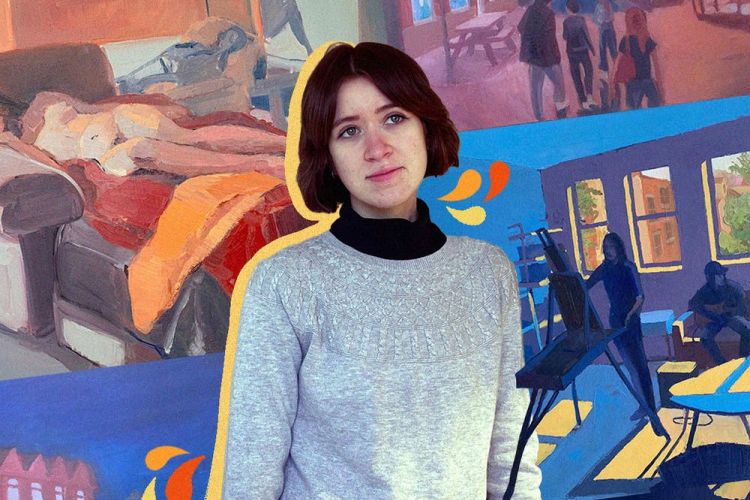 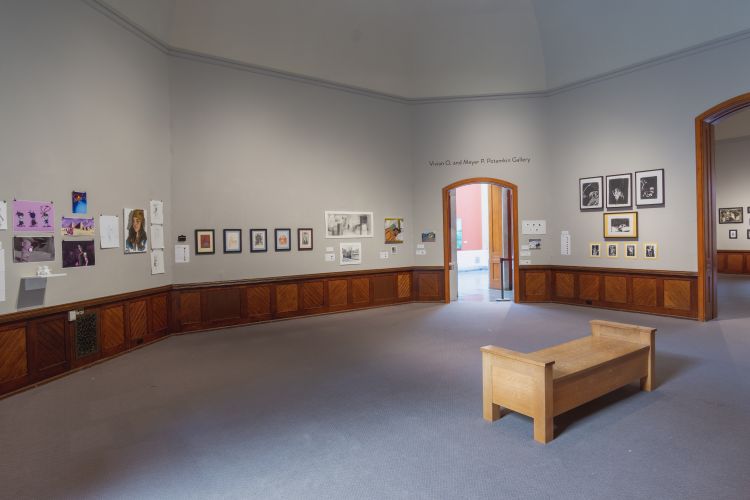 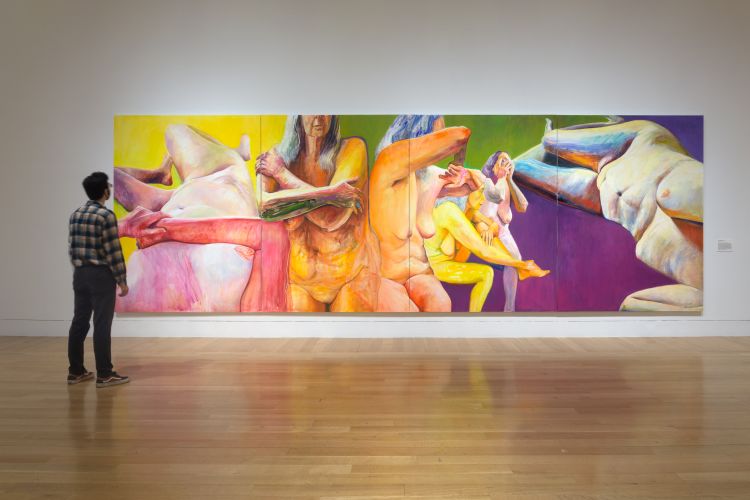 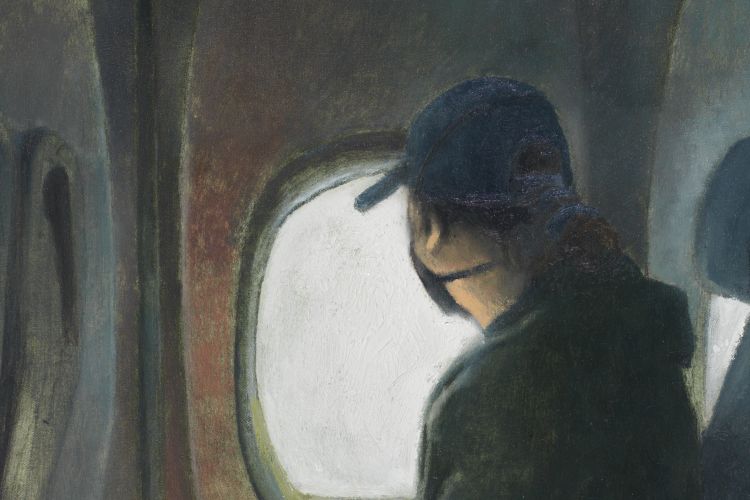