His work often features Langberg’s friends, family, and lovers in everyday settings. He hopes by sharing his connections and relationships that people will see him as accessible and relatable.

“I humanize the queer experience. It’s usually viewed in the media as something stereotypical or that you only identify if you’re gay, the idea these experiences are only accessible to gay people,” he said. “People at the show see all of the paintings of my family and friends and more sexually explicit paintings. They get this broader range of experience of a life lived from a queer standpoint.”

He considers his best paintings to be of people he knows.

“It is very important that all of the people in the work are kind of an active part of my life and people that I know, and I have an idea of the relationship,”he said. “That’s how the paintings are made. All of the decisions of color and texture come from the aggregated knowledge of who these people are.”

He said painting a friend is almost a litmus test of their relationship. He jokes that his gallerist can tell whom he truly likes and connects with by looking at Langberg’s paintings.

Relationships have always guided his art. His relationship with himself is reflected in the nude self-portraits he made while in high school. And a connection with his art teacher led him to the United States and PAFA.

“My high school printmaking teacher, Orit Hofshi, is an internationally recognized printmaker. She makes huge woodcut prints and they involve sculpture elements,” Langberg said. “She’s amazing and she went to PAFA. She was a big inspiration.”

Langberg said he never identified with the painting community in Israel, which he says is influenced by Dadaism. He found himself drawn to the figurative work being done at PAFA. For Langbgerg, the intense focus of the Foundation Year and then working in his own studio helped him thrive.

“That structure of having these very intense two years that are focused on painting from observation and then time in your own studio, no other art school I know does that,” he said.

At the 2010 Annual Student Exhibition, Langberg was awarded the Caldwell Prize. The Judith McGregor Caldwell Purchase Prize for PAFA's permanent collection was first awarded in 1999, this prize is given annually to one or more recipients whose artwork is identified as being of significance to be added to PAFA's permanent collection. His work Looking for the Lube is now a part of PAFA’s history.

In addition to getting a certificate from PAFA, Langberg completed the Penn-PAFA program and minored in art history.

After graduation he moved to New York, to fulfill a promise he had made to himself years ago.

“When I was 12 I told my parents I was going to be an artist in New York, the idea of that kind of captivated me,” Langberg said.

Living in Brooklyn, Langberg forged new connections. Several friends started sharing a studio space, helping each other develop their work and support one another.

“You meet more people and you expand your network and it really is driven by the work itself,” he said. “If I meet another artist then I want them to be in a group show with me.”

This upcoming summer, Langberg has a group show at the Yossi Milo Gallery in New York City and currently, he’s participating in the Sharpe Walentas Studio Program.

A recent show at 1969 Gallery was a solo venture for Langberg, but the connections he’s made throughout his life were still deeply felt.

“Nothing Personal” was titled after an essay by one of his favorite writers, James Baldwin.

“What is so meaningful for me about Baldwin is in meeting him you get such a vivid sense of the humanity of his subjects their struggles, their lives. You get let into this kind of complete sense of who they are and who he is,” he said. “I think that’s so close to what I aspire to for my own process. The sense that by representing these people and myself with enough care and attention and tenderness, our humanity comes through.” 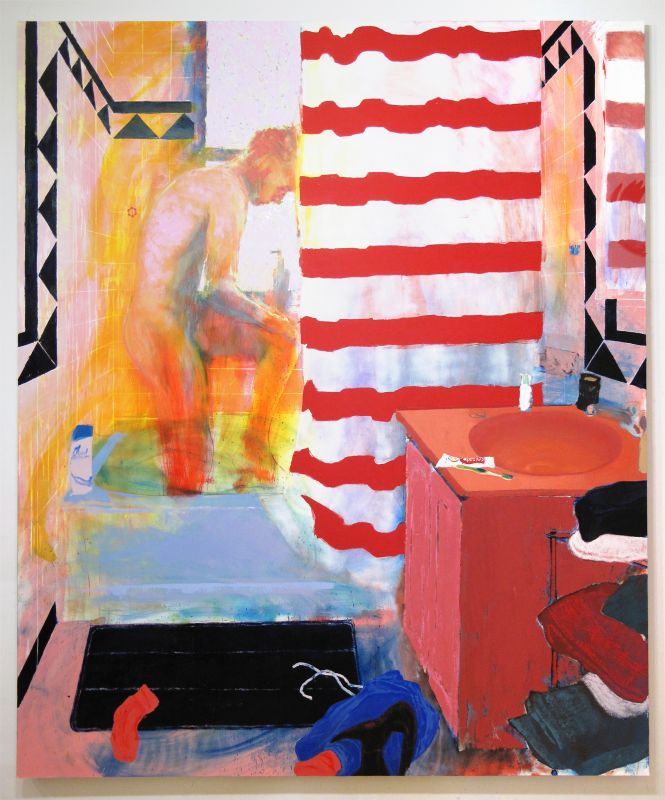 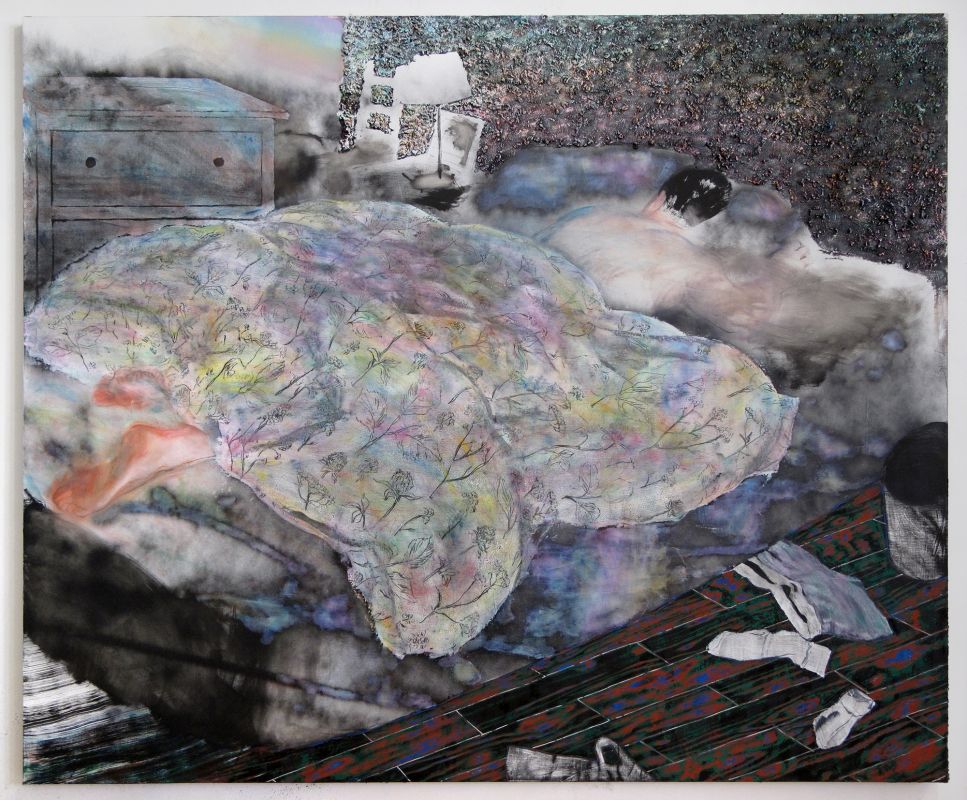 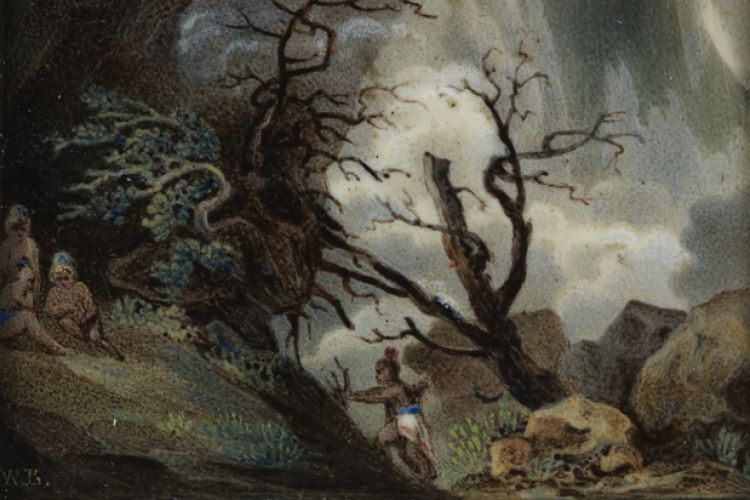 Landscapes Are Not Neutral, but Rather Perspectives of Power 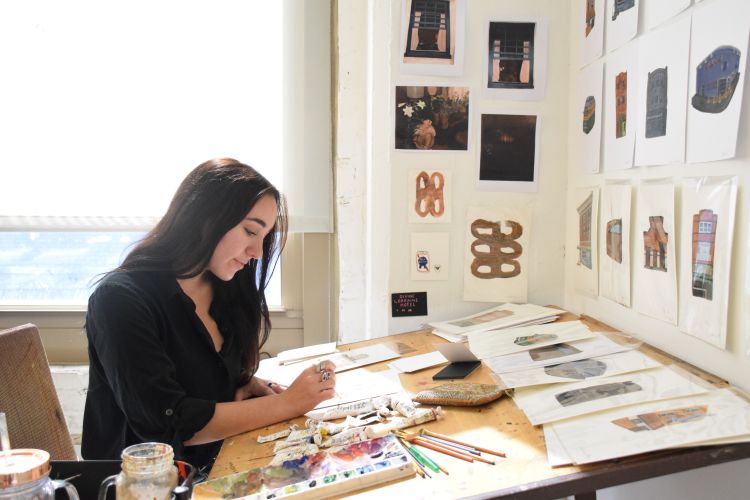