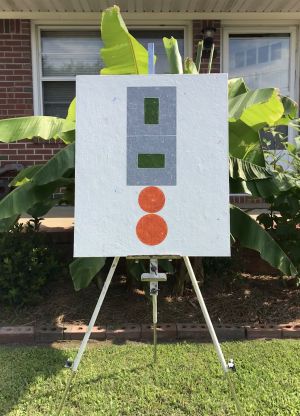 Paul D’Agostino is an artist, writer, curator and translator. He holds a Ph.D. in Italian Literature and has taught art, language, literature, cinema, culture and interdisciplinary courses at a number of institutions, including Parsons The New School, Brooklyn College, Fordham University and Rutgers, and he is currently MFA Writing Advisor at the New York Studio School of Drawing, Painting and Sculpture. He has had solo exhibitions at Silas Von Morisse Gallery, Life on Mars, Weathervane, Pocket Utopia and Norte Maar, and two-person shows at Lodge Gallery and Slag. D'Agostino founded Centotto Gallery in his Brooklyn loft in 2008 and ran its programming in the physical space for about twelve years. He now operates it at-large.