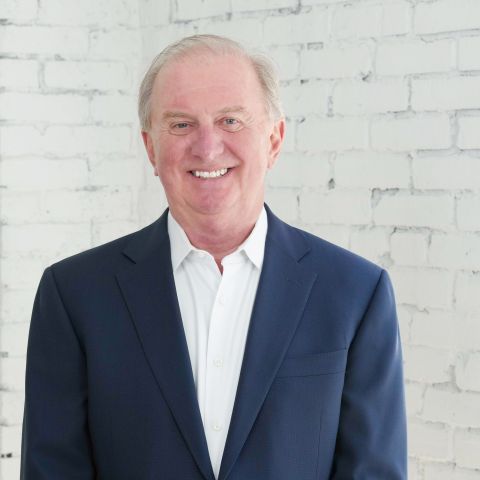 William P. Hankowsky was Chairman, President, and Chief Executive Officer of Liberty Property Trust, until February 2020. Mr. Hankowsky joined Liberty in 2001 as Chief Investment Officer, in 2002 was named President, and in 2003 appointed Chief Executive Officer and elected Chairman of Liberty's Board of Trustees. He grew Liberty to be one of the nation's leading REITs with 112 million square feet logistic portfolio across 24 US markets and the United Kingdom. Liberty was acquired by Prologis in February 2020 for $13B.

Prior to joining Liberty, he served for 11 years as President of the Philadelphia Industrial Development Corporation (PIDC) and before that served as the City of Philadelphia's Commerce Director. During that time, he worked on several noteworthy transactions including the Pennsylvania Convention Center, the Wells Fargo Center, the Navy Base, and new stadiums for the Philadelphia Phillies and Eagles. Prior to PIDC, Mr. Hankowsky worked for the Reading Company, Amtrak, and the City of Camden, New Jersey.

He received a Bachelor of Arts degree in economics from Brown University.